Signal or WhatsApp? Here's how the messaging apps differ and how to decide which one to use. 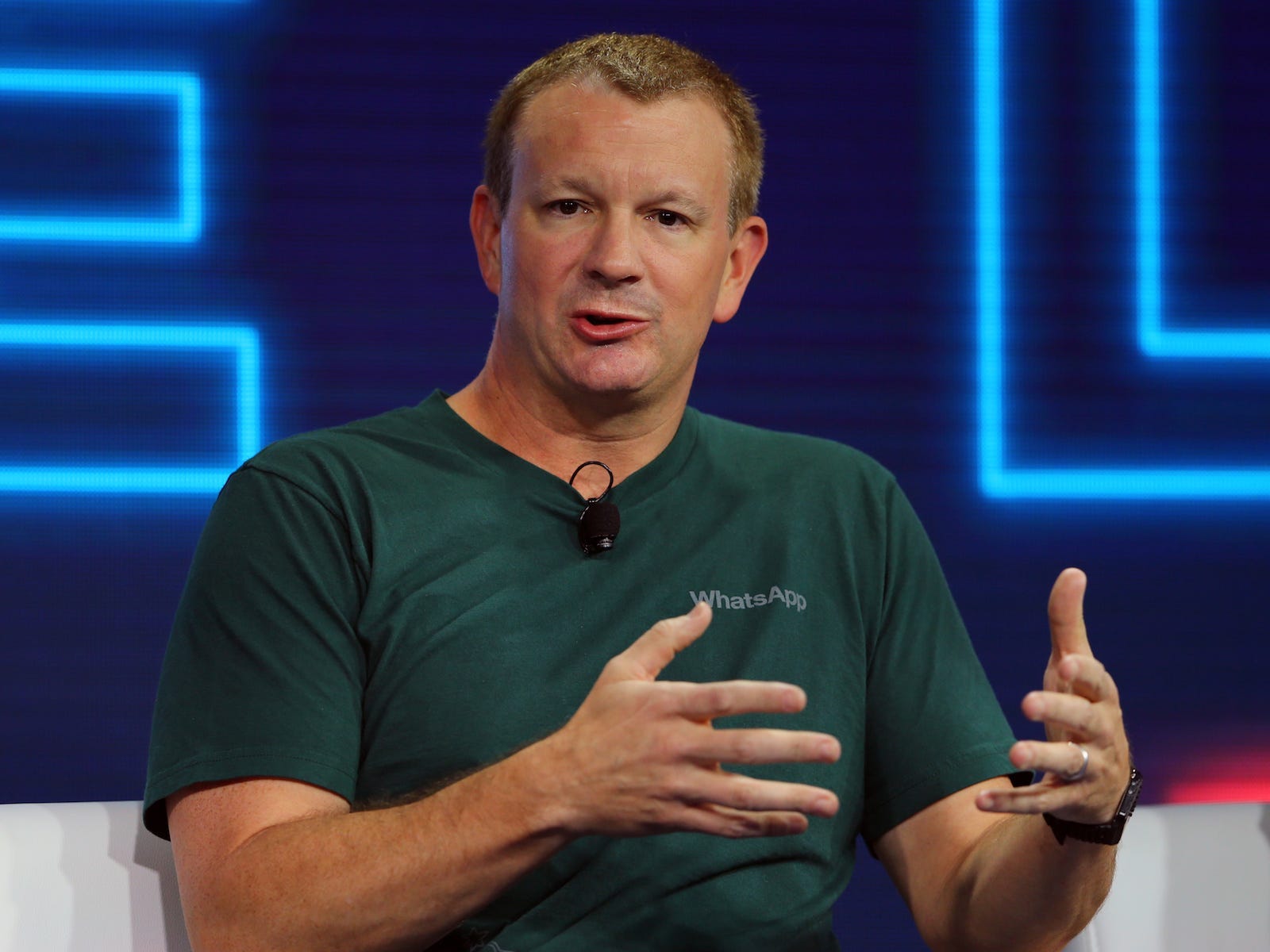 Signal, the privacy-first messaging app, is gaining a reputation as WhatsApp’s main competitor.

The app saw a 4200% increase in user downloads this week after WhatsApp announced users would have to begin giving some data to its parent company, Facebook.

The two messaging apps have some things in common. Unlike normal SMS messages and others sent over a cellular network, Signal and WhatsApp use end-to-end encryption, which hides messages in case someone intercepted the chat or found them on a server. The two rival apps allow users to chat for free via Wi-Fi networks or cellular data, which make them popular for international communication.

But the two apps differ significantly in ownership, views on security, and ease of use. Signal is owned by a relatively new non-profit and puts a large emphasis on security, while Facebook-operated WhatsApp tends to be easier to use.


Read more:
Oracle employees say Safra Catz and Larry Ellison don’t talk about their Trump ties internally. After the US Capitol siege, some want action: There’s ‘blood on their hands’

Here’s a breakdown of the major differences between the two encrypted messaging platforms to help you decide which to use. Facebook and Signal were not immediately available for comment. 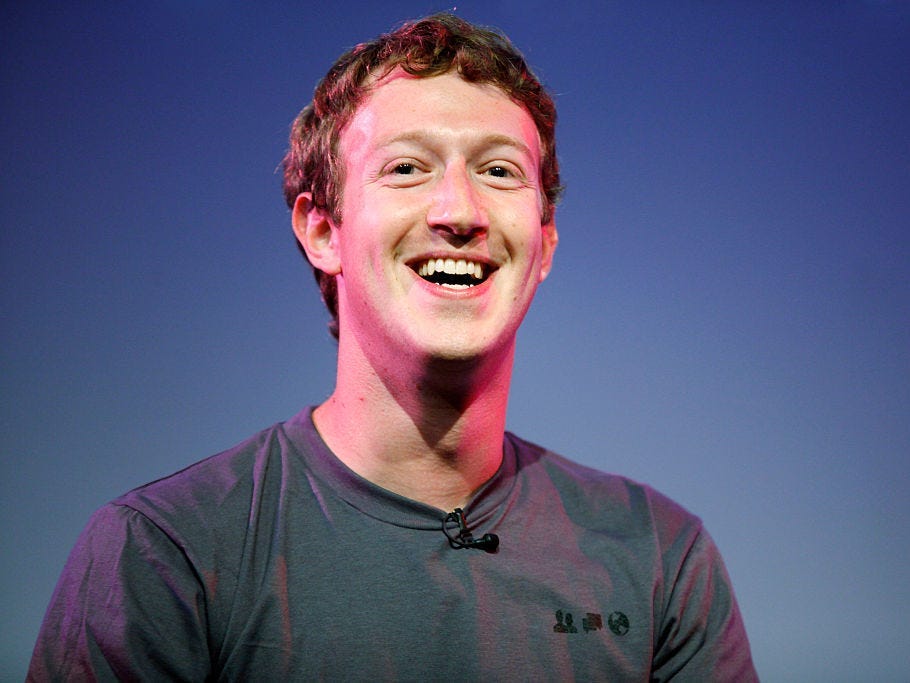 The root of some users’ frustration with WhatsApp comes from the company’s owner.

In 2014, Facebook bought WhatsApp, co-founded by Brian Acton and Jan Koum, for $US22 billion.

Data breaches have plagued Facebook users for years. Facebook announced a major hack in 2018 that impacted 50 million accounts. Facebook employees knew about flaws in the platform’s security of user accounts as early as December 2017, according to a Telegraph report.

During the Cambridge Analytica privacy scandal, Facebook said as many as 87 million people may have had their data accessed.

Koum left Facebook in 2018, and Acton went on to inject $US50 million of his own money into rival encrypted chat app Signal.

According to Signal Foundation’s website, Acton left after Facebook’s acquisition “due to differences surrounding the use of customer data and targeted advertising.” The executive donated $US50 million to start Signal Foundation, and now sits on the organisation’s board.

“The project of Signal is basically to make technology normal, make it what it appears on the surface, where data isn’t being shared with other entities,” Marlinspike told Business Insider in 2020.

Meredith Whittaker is the third board member of the Signal Foundation. She is a former Google engineer who lead the firm’s labour organising effort and now advocates on behalf of tech workers.

How secure is WhatsApp?

Some users had chosen to opt-out of allowing Facebook to access personal data back in 2016. But WhatsApp said if all users do not agree to share information by February 8, they will lose access to the app.

Insider’s Rob Price reported that outside apps can track WhatsApp users’ online activity, including who they’re talking to, when they’re using the app, and even when they’re sleeping.

How secure is Signal?

Signal says it does not obtain user messages, groups, contacts, or profile information. The only two pieces of information Signal collects are how long users have had Signal installed and the last date it was installed.

The company also open sources all of its software, meaning the public can view how the tech was made inspect the code themselves.

Signal has received a vow of confidence from many security experts, including Edward Snowden. Journalists at Vice and The Intercept recommend using Signal over WhatsApp to ensure your messages remain private.

I use Signal every day. #notesforFBI (Spoiler: they already know) https://t.co/KNy0xppsN0

The messenger isn’t perfect. Security experts cautioned a new feature that allows users to recover data using a PIN could comprise privacy. “The problem with that is that most people pick weak PIN codes. To harden this and make the system more secure, Signal has a system that uses Intel SGX enclaves on their server,” Johns Hopkins cryptographer Matthew Green told Vice.


Read more:
The siege of the US Capitol was a disaster for congressional cybersecurity â€” and experts say Congress will likely have to wipe all its computers and rebuild from scratch

How easy to use is WhatsApp?

WhatsApp appeals to its more than two billion users with its ease and flexibility of use.

The app is available on both iOS and Android devices, and automatically syncs your phone contact list, since users are identified by their cell numbers.

Users can form group chats, make voice and video calls, and make free international calls using Wi-Fi. Users can share their location, documents, and files to others. WhatsApp also allows for adding a PIN to set up two-step verification before accessing the app. 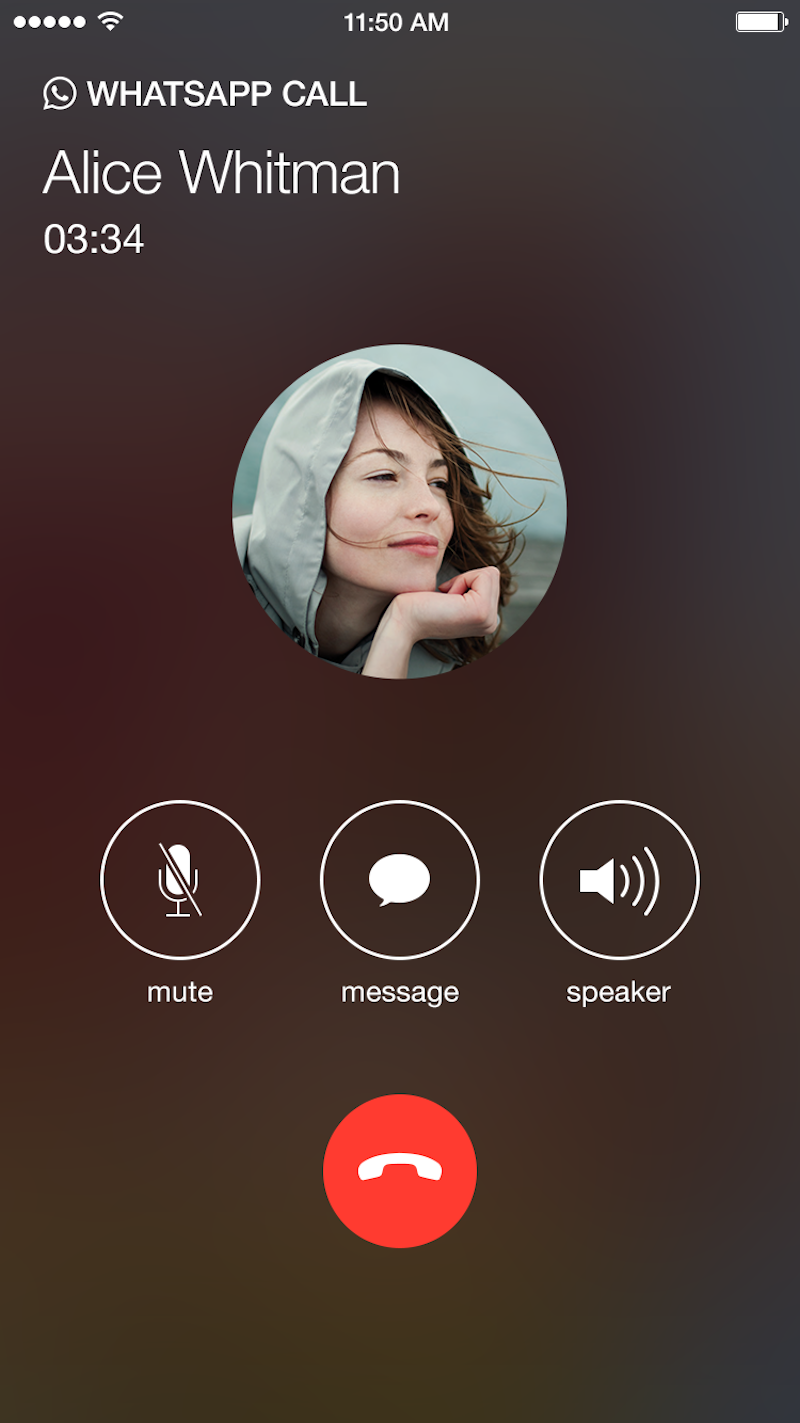 WhatsAppPlace video and audio calls on WhatsApp for free.

Insider has also reported on tricksWhatsApp users can add to make their experience more seamless. Users can mark messages as unread and pin important messages to the chat, features that aren’t available on Signal.

How easy to use is Signal?

The app is available on iOS, Android, and desktop. Users can send each other photos, videos, links, and other files. Like WhatsApp, users can set messages and photos to disappear over time.

Users can set up audio and video calls, as well as form groups of up to 150 people.

The beta version of Signal, though, has more to offer users than the standard app. The beta version allows for chat rooms that can designate admins and send out invitations for your group.