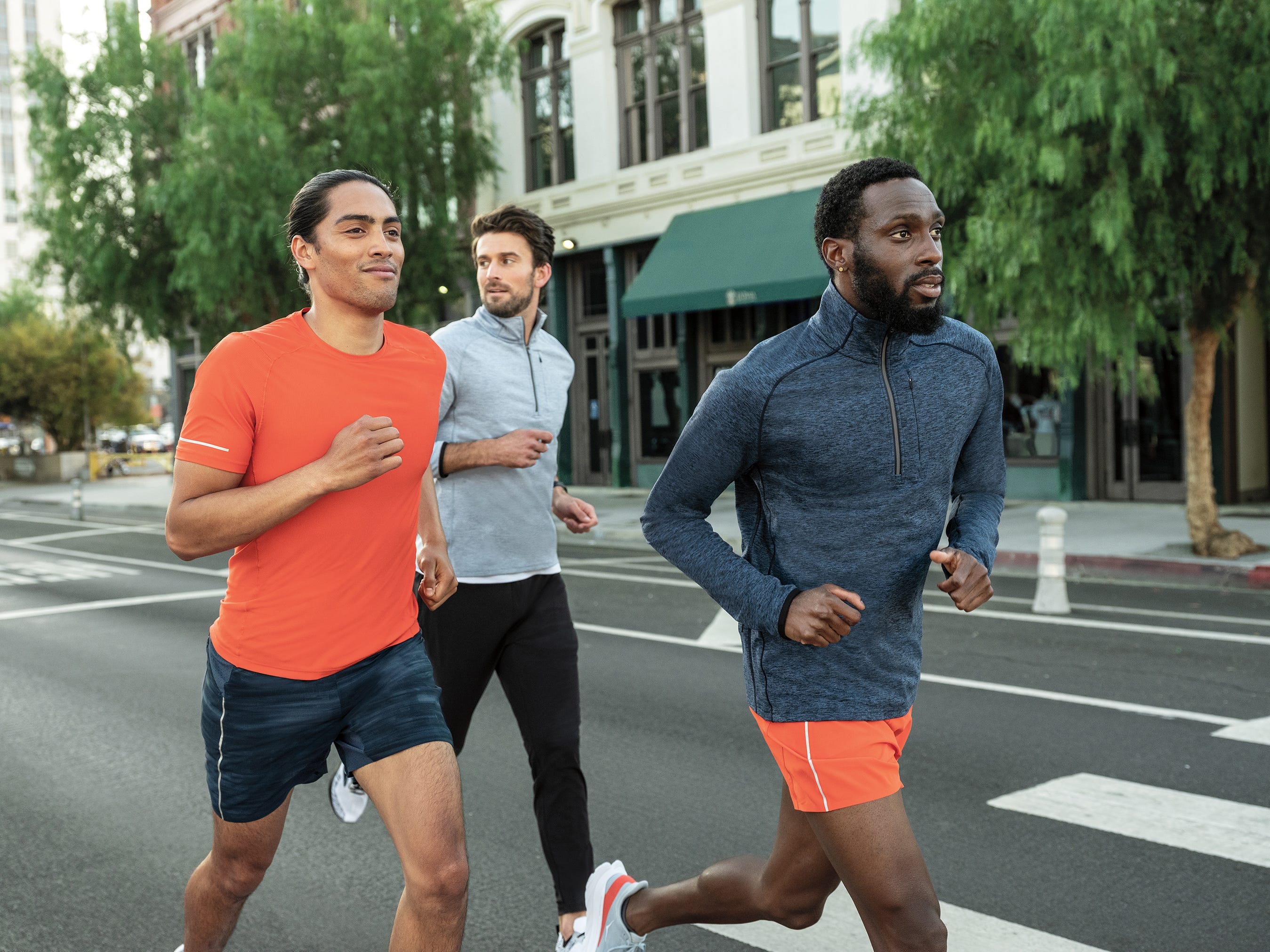 Dick’s Sporting Goods is launching a men’s athleisure brand called VRST to compete with Lululemon and other athletic brands.

VRST is a “men’s athletic apparel brand built for the modern active man who lives life on-the-go,” Dick’s Sporting Goods said in a press release. The line will include pants, joggers, shorts, tees, and hoodies priced from $US30 ($39) to $US120 ($155). It will be sold in Dick’s stores across the US, along with its own e-commerce platform.

Read more:
Echelon Fitness’ CEO reveals how the connected-fitness company grew sales by 700% during the pandemic, thanks in part to its focus on accessibility

Activewear and athleisure have fared well throughout the pandemic of the past year as people increasingly turn towards comfortable, functional clothes. While apparel overall lagged behind other sectors, sporting goods saw 75% growth according to Adobe’s Covid-19 report. Apparel sales were down 34% between March and July, but shorts, sweatpants, and sports bra sales all rose.

Dick’s Sporting Goods, Athleta, and other brands reported increased demand for athleticwear in the second quarter of 2020. Target’s athletic brand All in Motion reached $US1 ($1) billion in sales in 2020, within only a year of launching, Avery Hartmans reported for Insider. 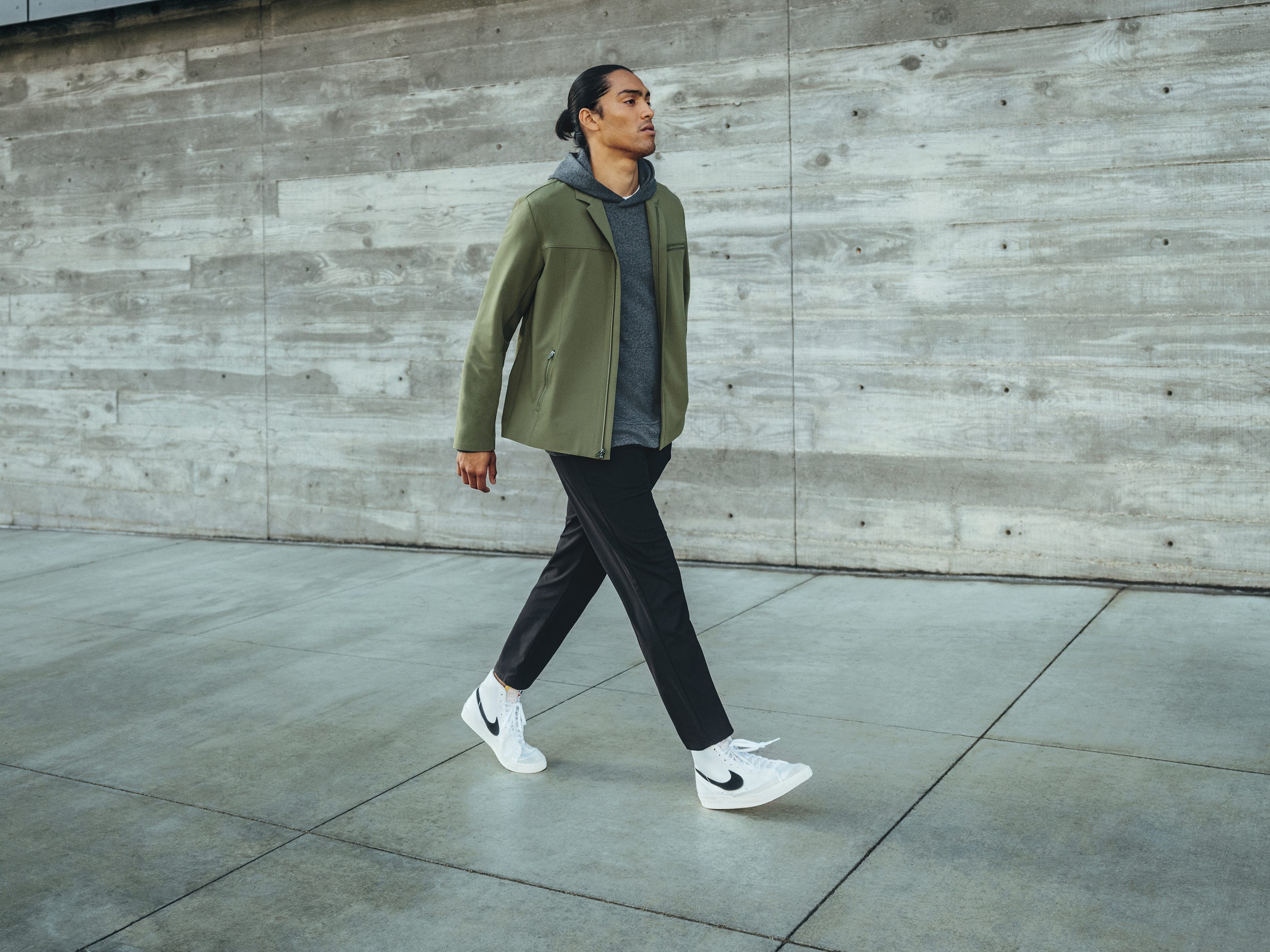 Athleisure brands like Lululemon have traditionally relied on women for the majority of sales, but they’re turning to men as potential customers, too.

Lululemon attracted men with casual wear and an office commute line. Specifically, the stretchy ABC (anti-ball-crushing) pant is one of the most popular in the line, Mary Hanbury reported for Insider in 2018. Dick’s and VRST seem to be going for the same customers with “a variety of commuter pants” in the new line for men.