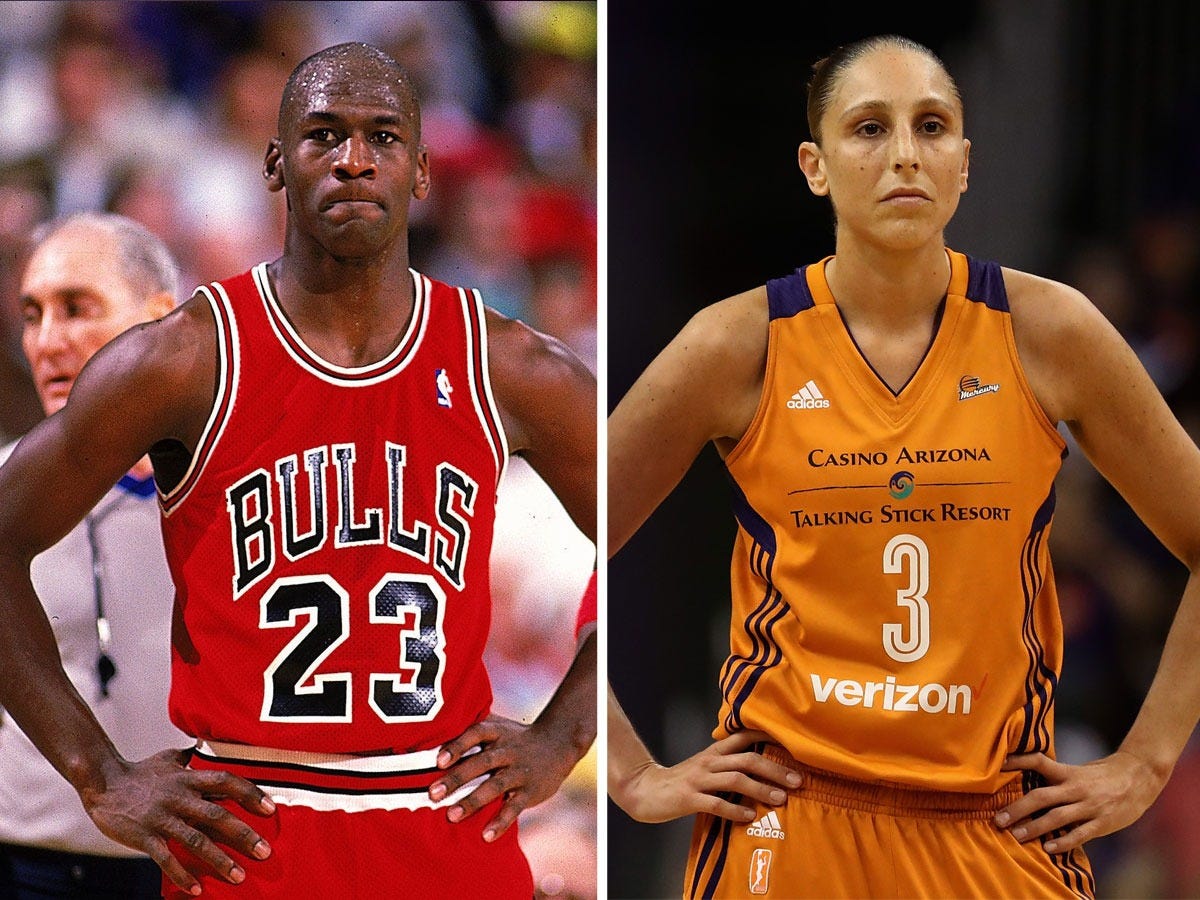 Michael Jordan knows what it takes to be the greatest of all time.

So does Diana Taurasi.

On Sunday night, the WNBA legend joined Scott Van Pelt on “SportsCenter” to discuss “The Last Dance” – ESPN’s 10-part documentary series about Jordan and the 1997-98 Chicago Bulls – and her similarities to His Airness. 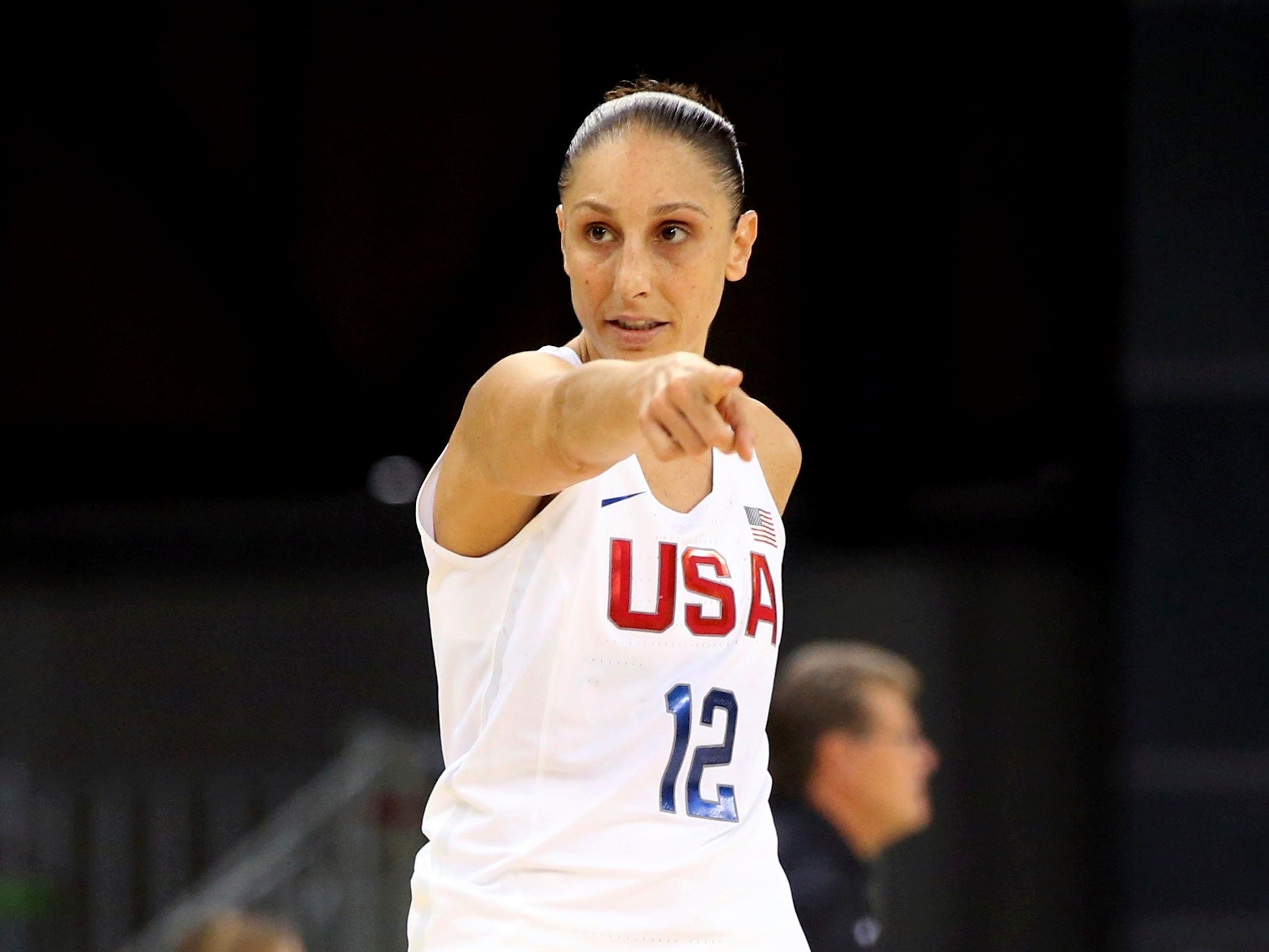 Taurasi – a five-time WNBA scoring champion and 10-time All-WNBA first-team selection – said Jordan’s ultra-competitive spirit and constant hunger to be the best “resonate” with her.

“You give everything that you have,” Taurasi said. “People just think it’s when you walk into the gym and then you leave. [Jordan is] the type of person that carried it with him everywhere. I mean, everywhere he went you felt that competitive spirit… those things, to me, resonate.”

“When I’m in a season, I give everything I have,” she added. “It consumes my whole life.” 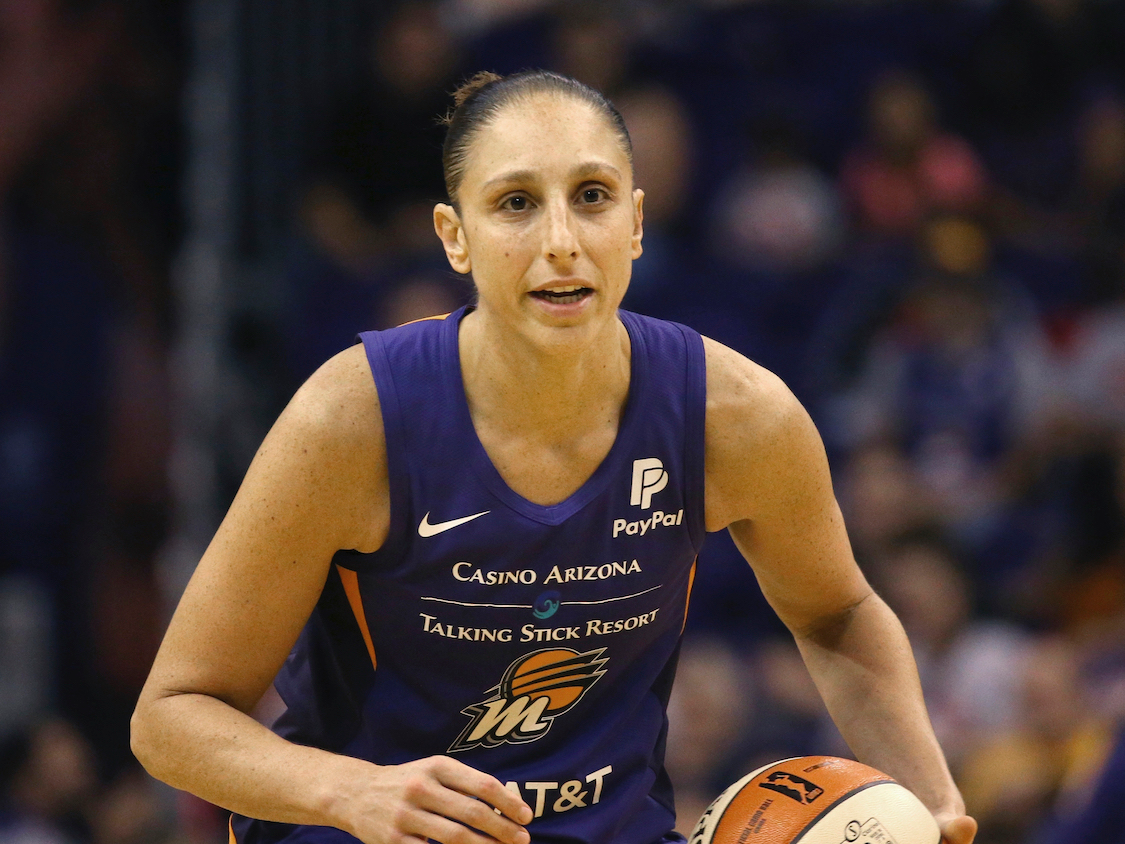 “Now that I can reflect a little bit being a little bit older and being far into my career, I always said ‘there’s gonna be another Jordan, there’s gonna be another me, but you gotta give up your life,'” Taurasi told Van Pelt. “Watching this, he gave up his life to be the best basketball player in the world. That’s what you have to do. In any profession, if you want to be the best, you have to give up your life. And it’s not easy.” 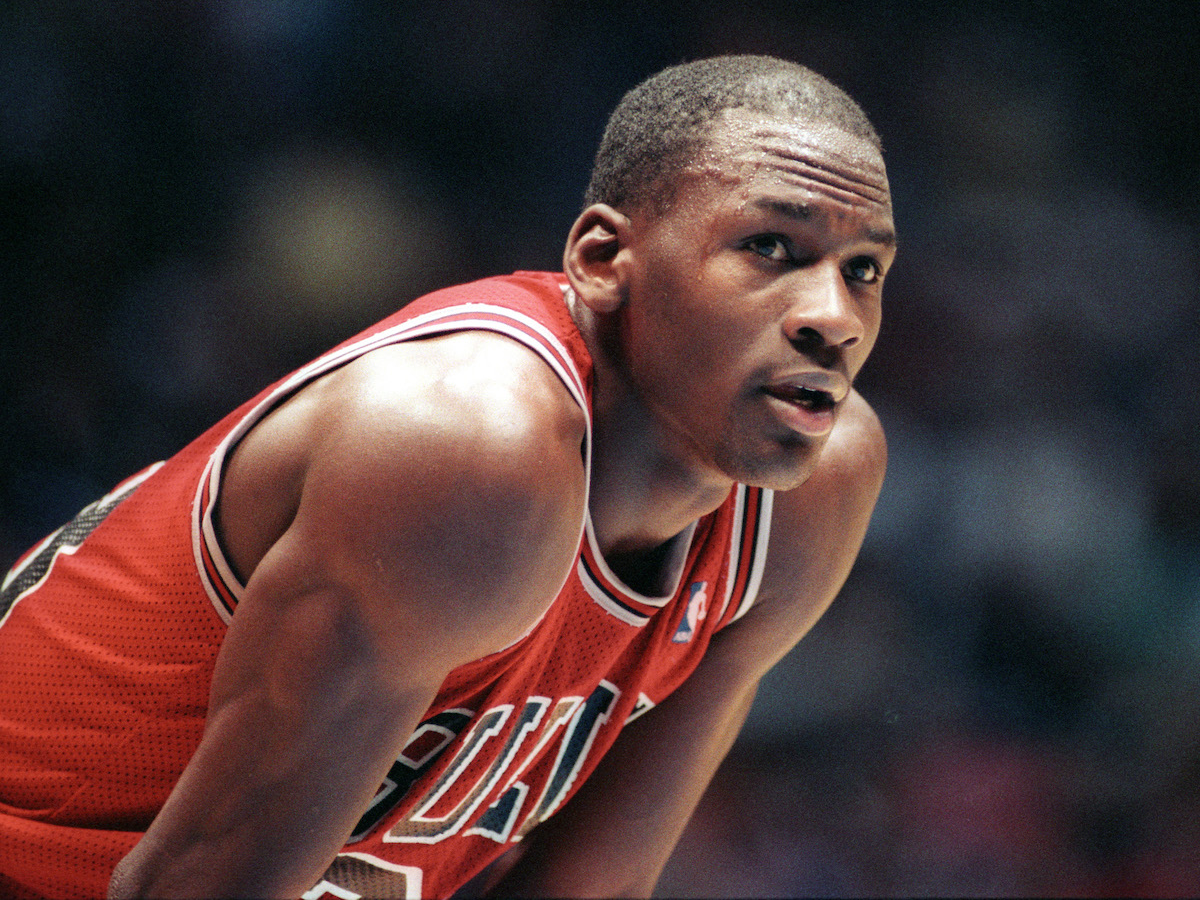 She was quick to assure Van Pelt that the sacrifice was worthwhile.

“I wouldn’t trade it for anything in the world,” Taurasi said. “There’s a lot of things I didn’t get to do, like my senior prom. Oh well.” 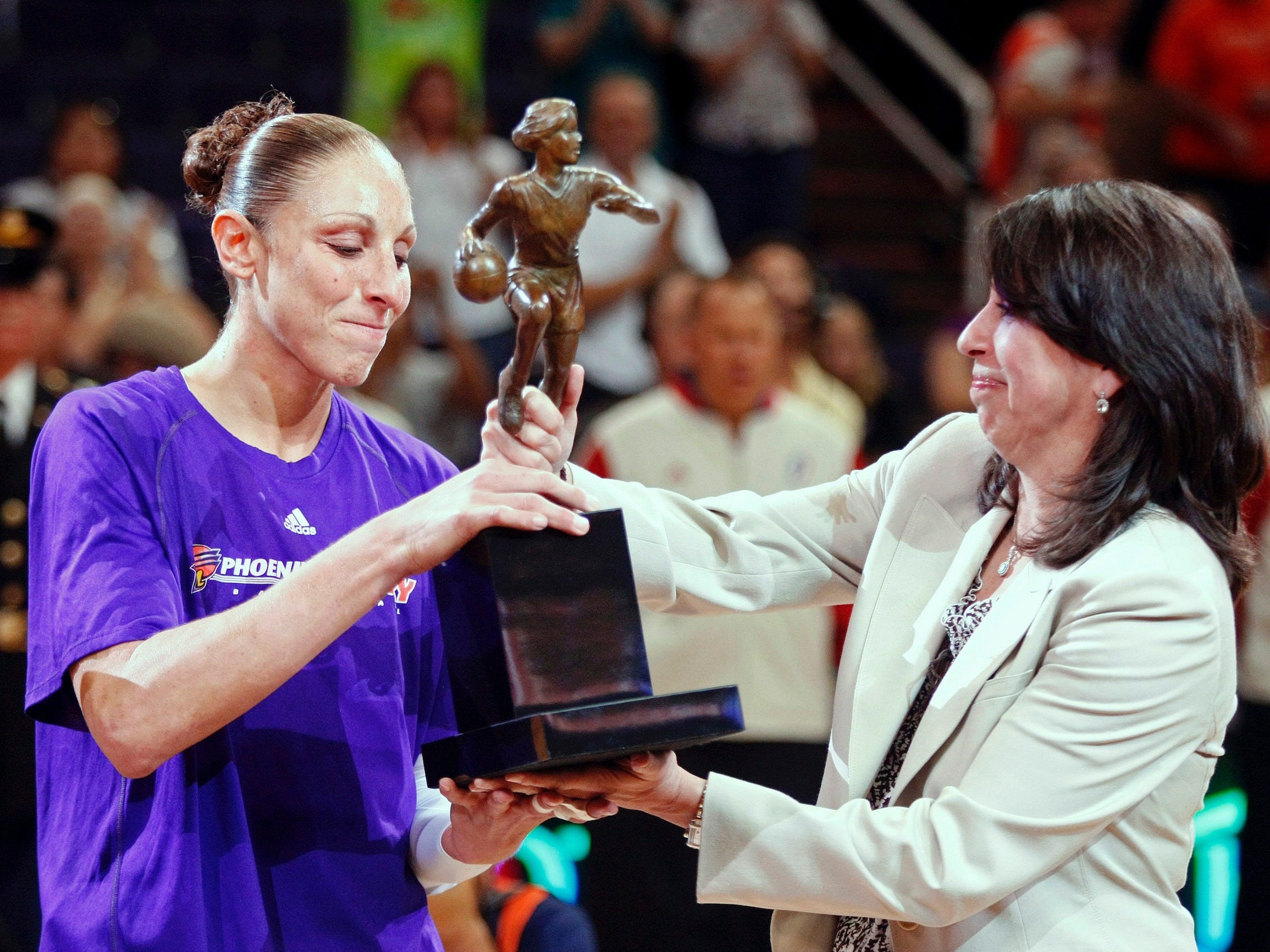 Like Jordan, Taurasi has also made her mark with USA Basketball. She’s won four Olympic gold medals to MJ’s two, and may compete to earn her fifth at the upcoming Tokyo Olympics.

Unsurprisingly, Taurasi found inspiration in Jordan’s work ethic and drive when she was a young baller.

“I think Jordan across the board was on everyone’s wall,” Taurasi said. “I still have the poster that I had in high school in my weight room here at home. He was the guy that everyone wanted to be like… It didn’t matter what team you went for, you were a Jordan fan.”

“It’s all about hard work, how much you put into it, and he did that every single day,” she added. “Even when he played baseball, he was probably the worst dude out there and he was in the batting cage six, seven hours a day. If you really want to do something, you have to put everything into it.”

The “White Mamba” – as late NBA icon Kobe Bryant dubbed her – may be the only player besides Jordan who is widely known and accepted as the GOAT. And even though she’s achieved a comparable level of status and success in the eyes of many basketball junkies, Taurasi is still enamoured by Jordan’s illustrious résumé. 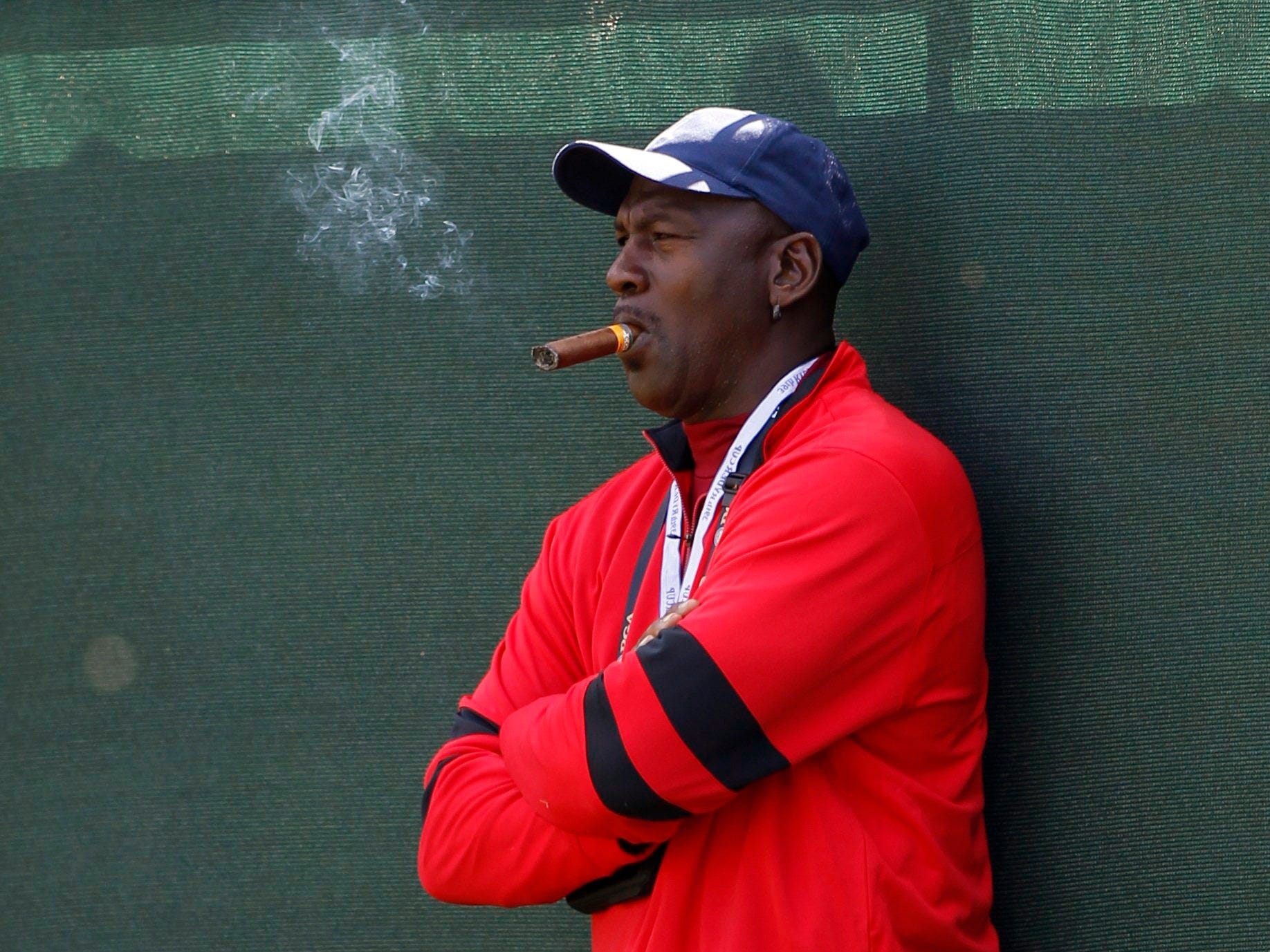 “Just reading all those things that he’s accomplished, we’re just lucky we got to watch him play in his prime,” she said. “When I’m watching these documentaries and all this behind-the-scenes footage, I’m just so happy I got to see him play and I got to appreciate him just for a basketball player when I was young and loving the game. He came at a time where all you knew about him was he was the best basketball player in the world and that, to me, has been the best thing about this thing.”

“And the guy smokes a mean stogie, too.”

Diana Taurasi talks MJ on @SportsCenter with @notthefakeSVP following the conclusion of The Last Dance! pic.twitter.com/eU5DE6nYqo