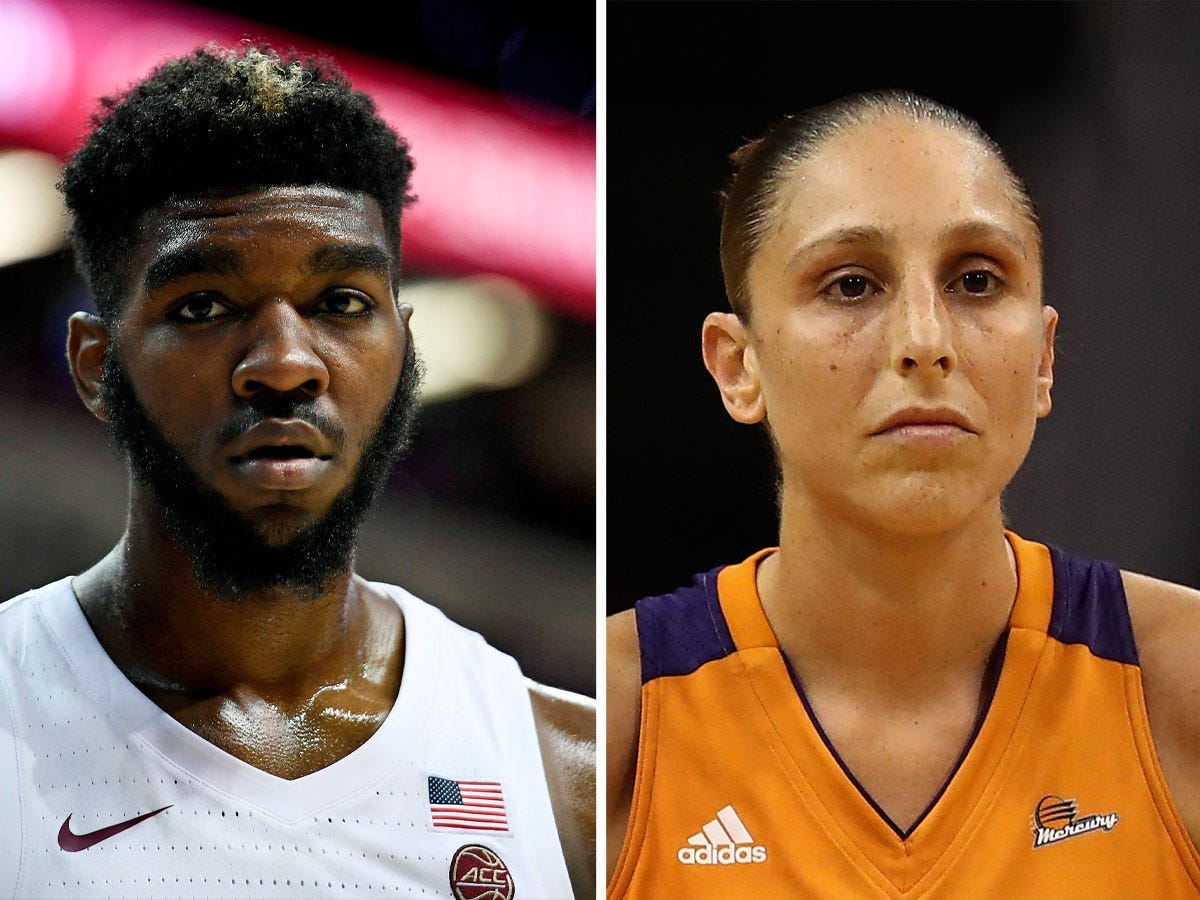 As if realising his NBA dreams wasn’t surreal enough, Patrick Williams celebrated the feat with one of his all-time favourite basketball players.

WNBA legend Diana Taurasi â€” who is widely considered the greatest player in the league’s history â€” was virtually on hand Wednesday night to congratulate the newest Chicago Bull on officially making the jump to the pros. Since the coronavirus pandemic rendered it unsafe for the duo to meet in person, the WNBA’s all-time leading scorer surprised Williams as a lifelike hologram via AT&T 5G HoloVision.

The former Florida State Seminole, who has long idolized and looked up to Taurasi, was awestricken when the three-time WNBA champion appeared. Williams explained that his WNBA fandom was “ingrained in me from young” and described himself as a “huge fan” of Taurasi’s game.

“Just watching the way you control the game, I mean, just making everyone around you better, not to mention yourself,” Williams said. “I try to put the things that you do into my game and it’s been helpful for sure.” 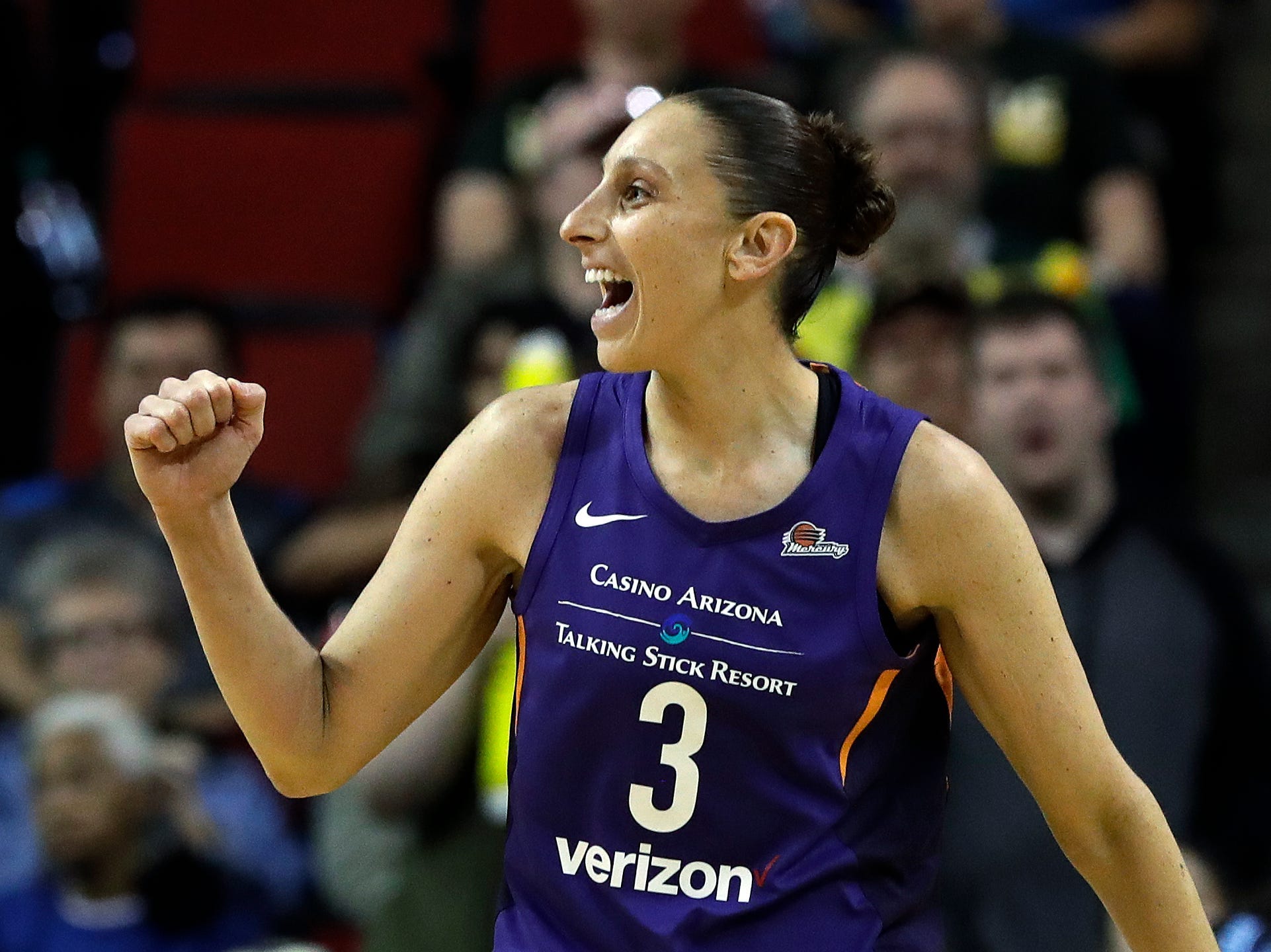 Later in the interview, after Taurasi exchanged questions with Williams and offered him some advice on succeeding in the pros, the nine-time WNBA All-Star gave the soon-to-be rookie one last surprise: her Phoenix Mercury jersey.

“Yo! That was crazy,” he added after Taurasi “beamed out.” “That was the GOAT!”

But beyond making a special moment even more special for Williams, the AT&T spot with Taurasi helped legitimise the WNBA on one of basketball’s biggest stages. Despite employing many of the most talented players on the planet, the WNBA and its athletes often receive disrespect from NBA fans. By expressing his admiration for Taurasi and the WNBA right after becoming a top NBA draft pick, Williams led by example in helping chip away at the sexism afflicting the league. 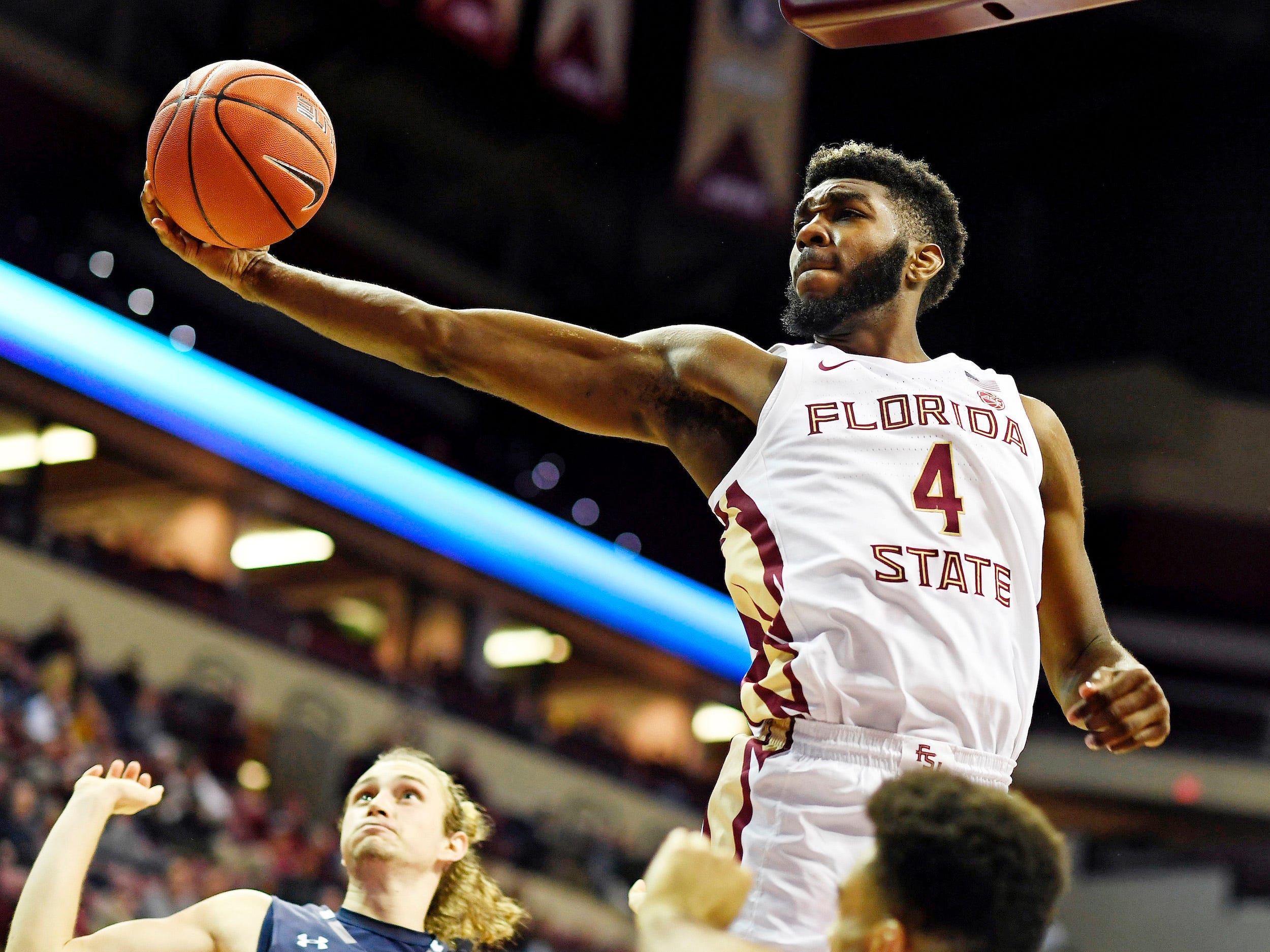 Taurasi intends to play her 17th season in the WNBA next season. She hopes to take the trip to Tokyo with Team USA and pursue the fifth Olympic gold medal of her career. Williams, meanwhile, will make a new home in Chicago, where he’ll play alongside Lauri Markkanen, Otto Porter Jr., and Zach LaVine.

Check out the full clip of Williams’ and Taurasi’s interview below: