Secretary of Education Betsy DeVos is the focus of an investigation by the Office of the Special Counsel into whether she violated the Hatch Act when she slammed Joe Biden, the Democratic presidential nominee, during an interview with Fox News early this month, Politico reported on Monday.

The Hatch Act is a federal law that bars top-level government employees, excluding the president and the vice president, from partaking in political activity.

Scott Peterson, the head of the investigative watchdog blog Checks and Balances Project, told Politico that Eric Johnson, a Hatch Act attorney in the office, had told him about the investigation.

In the Fox News interview, DeVos criticised Biden for saying he would roll back her school-choice policies.

Politico reported that the Department of Education also distributed the Fox News clip in an email under the heading “From the Desk of the Secretary.”

The Department of Education did not respond to Business Insider’s request for comment, but a representative told Politico that DeVos “was asked to respond to oft-repeated criticism of her and her policies, and she defended her policies, including discussing the history of that criticism.”

“The Hatch Act does not prohibit that kind of exchange with a journalist. Case closed,” the representative said. “Of course, we will cooperate with OSC, should they choose to open an investigation of this frivolous complaint.” 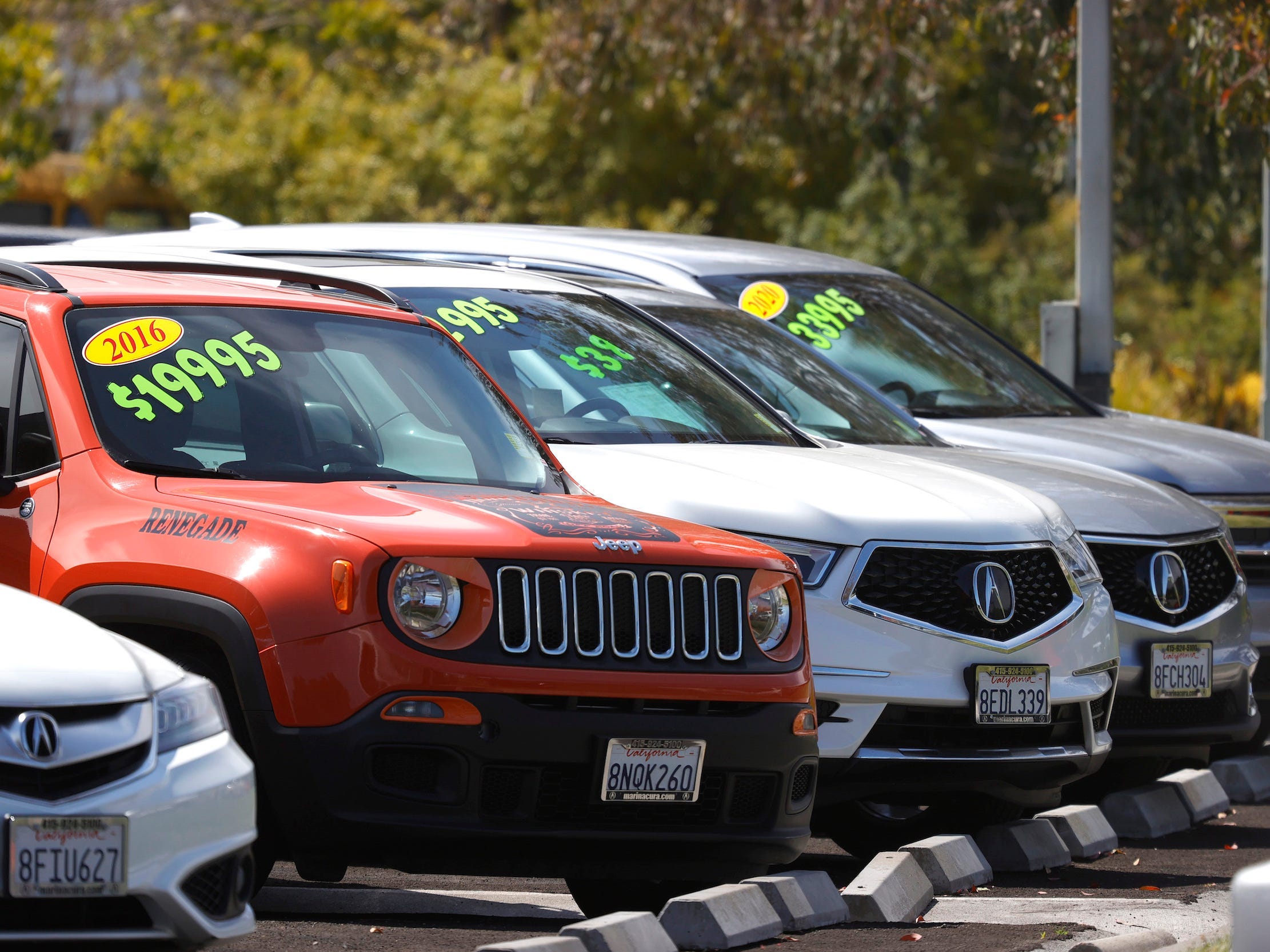