Devialet, the speaker company backed by Jay-Z, takes on Apple with $299 wireless earbuds 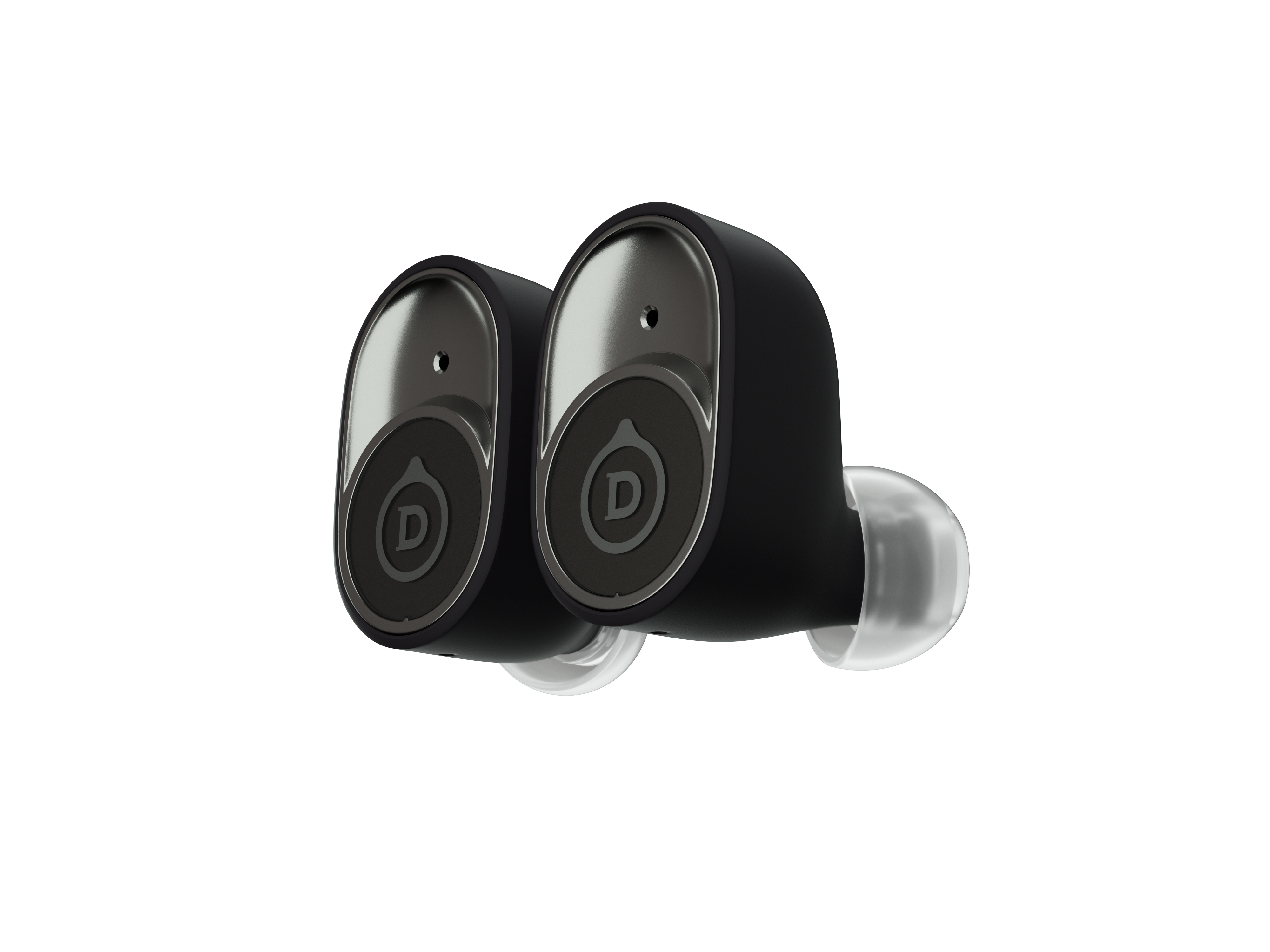 High-end speaker company Devialet is taking on Apple with its first pair of wireless earbuds, the Â£279/$US299 Devialet Gemini.

Devialet is best-known for making pricey speakers targeted at audiophiles, winning plaudits for its classic, $US2,000 Phantom speakers. The company’s backers include Chinese manufacturing giant Foxconn, which produces the iPhone, as well as Jay-Z’s Roc Nation.

This is the first time the company is venturing into headphones, with an eye to a broader audience.

The Devialet Gemini earbuds are about $US50 pricier than Apple’s AirPods Pro, which come in at Â£249/$US249.

Devialet says Gemini’s features will include: 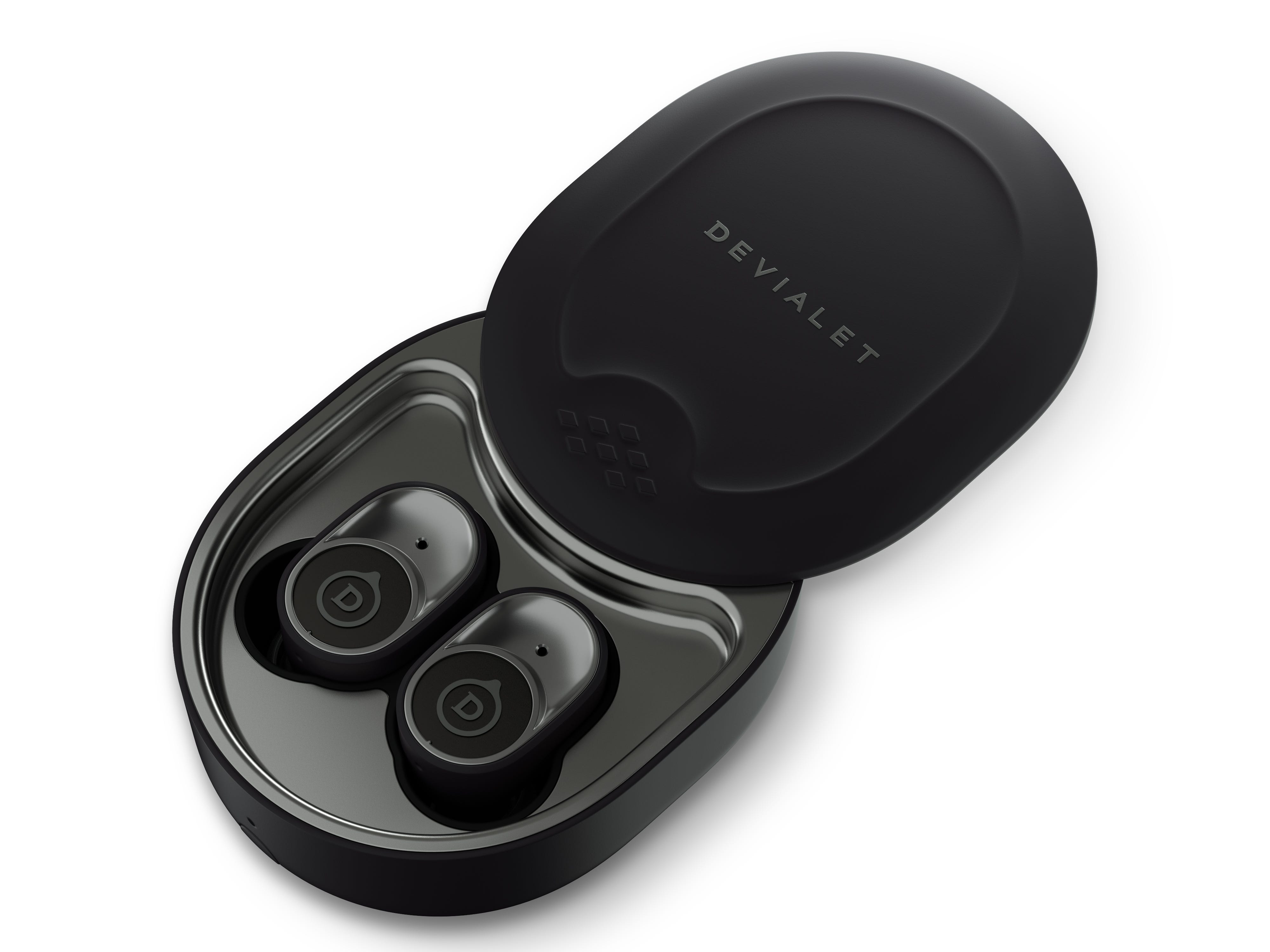 The earbuds will be available to pre-order online from October 10. They will be available to buy directly in the US from partners like Best Buy and Amazon from November 25. According to Devialet’s site, the company isn’t committing to a shipping time, only guaranteeing it will ship by or before December 15 or else issue a refund. In the UK, Devialet Gemini will also be available through retailers such as Harrods and Selfridges.

Another feature is that Devialet’s earbuds will determine which tips will fit best, scanning the wearer’s ears and reporting back via the dedicated Gemini app. Asked for more detail about how this works, a Devialet spokeswoman said it used a combination of the internal microphones inside the earbuds and a proprietary algorithm.

CEO Franck Lebouchard told Business Insider Devialet had been working on its earbuds for two years, after Apple launched its first-generation Airpods. He added that the company had filed three patents for its active noise cancellation technology. 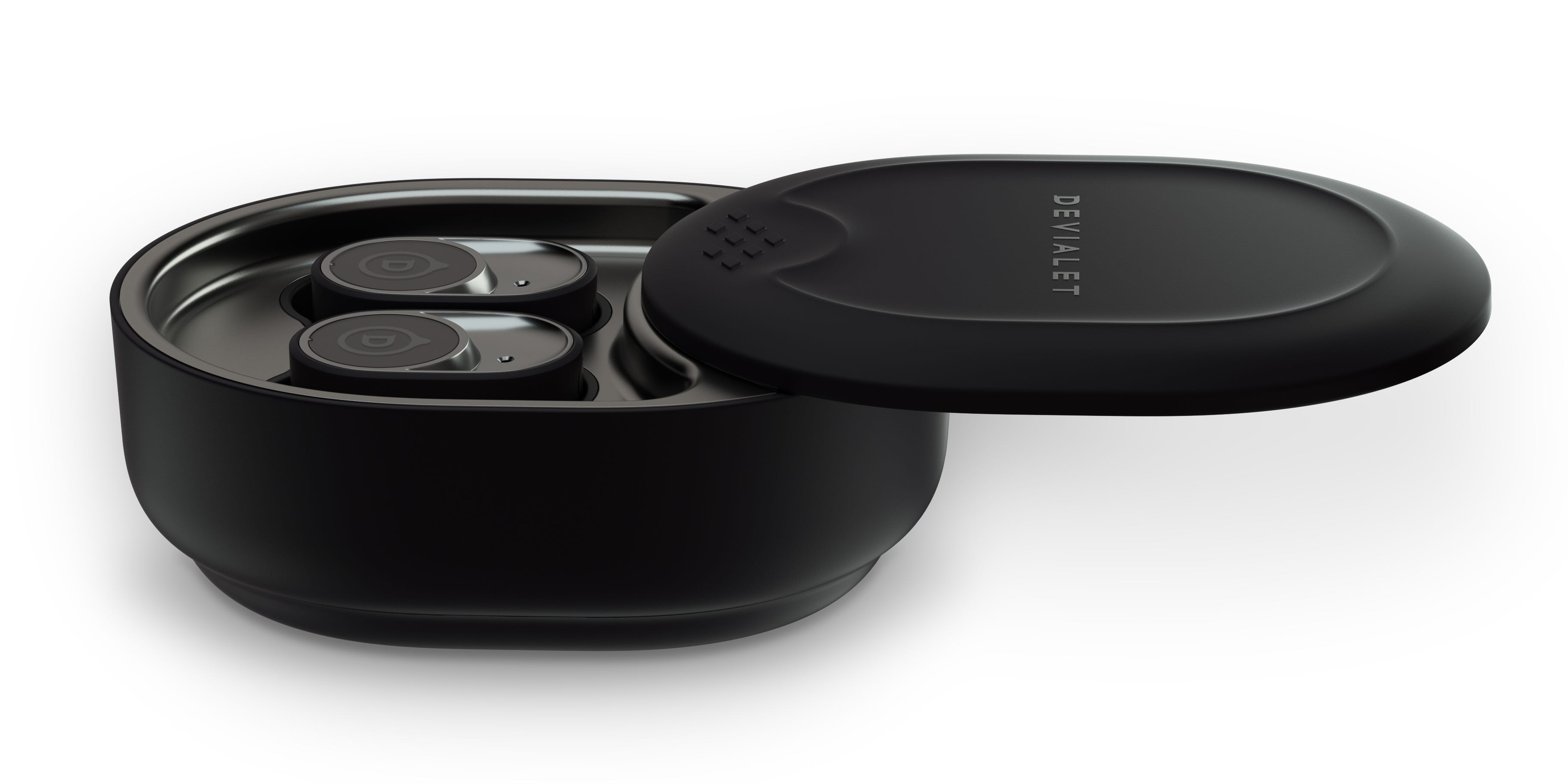 The decision differentiated Gemini from the first-generation AirPods, though Apple went on to launch its AirPods Pro in October 2019 with active noise cancellation.

Lebouchard added: “It reinforced us, we understood that we had made the right decision.”

He acknowledged that Apple dominated the wireless earbuds market, but said Devialet had different objectives, and that he was confident Gemini’s technology was better than the competition.

“I’m happy we were able to deliver at that price point, so slightly above Apple, but with a product which I consider as better,” he said.