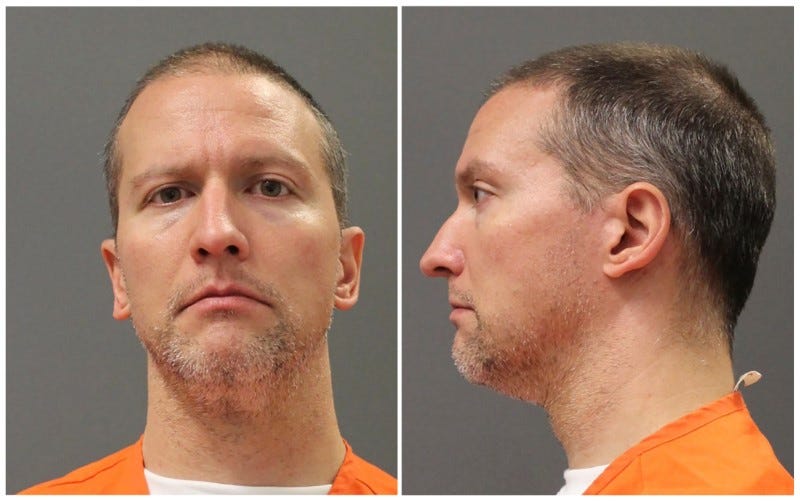 Derek Chauvin, the ex-Minneapolis, Minnesota police officer charged with manslaughter and second-degree murder after kneeling on the neck of George Floyd during an arrest, is set to start his trial in March apart from his colleagues.

Chauvin’s trial will begin on March 8 due to COVID-19 concerns while a separate trial for three other officers involved in the case of Floyd’s death, will face trial five months later, according to an order by Hennepin County District Judge Peter Cahill.

“The physical limitations of courtroom C-1856, the largest courtroom in the Hennepin County Government Centre, make it impossible to comply with COVID-19 physical restrictions in a joint trial involving all four defendants beginning March 8, 2021, given the number of lawyers and support personnel the parties have now advised the Court are expected to be present during trial,” the judge’s order states.

Last May, Chauvin was captured on video pinning his knee on Floyd’s neck for over eight minutes. Footage from police body cameras revealed Floyd saying “I can’t breathe” in his final moments before he died.

According to the order, a jury for the trial will be selected between March 8 and the 26th, and “opening statements and the commencement of the State’s case will begin no later than March 29, 2021.” The order came as a reversal from Judge Cahill’s previous decision to hold only one trial for the four officers, citing that “conducting four separate (or, in any event, more than one trial)” would cause the witnesses to “relive the events of May 25” by testifying again and again. Cahill also stated that holding “four separate monthlong trials could potentially take a couple of years, delaying justice.”

All the officers involved in Floyd’s arrest were terminated from the police department.

“We respectfully disagree with the Court’s decision to sever three of the defendants from the other and its ruling on the timing of the trials,” Ellison said in a statement to KTSP-TV.

“The evidence against each defendant is similar and multiple trials may retraumatize eyewitnesses and family members and unnecessarily burden the State and the Court while also running the risk of prejudicing subsequent jury pools,” Ellison added.

‘I can’t breathe’: 4 Minneapolis police officers were fired following their involvement in a black man’s death after a cop knelt on his neck for 8 minutes