8 nonwhite corrections officers say their supervisor forbade them from guarding Derek Chauvin, saying they would be a 'liability,' according to discrimination lawsuit 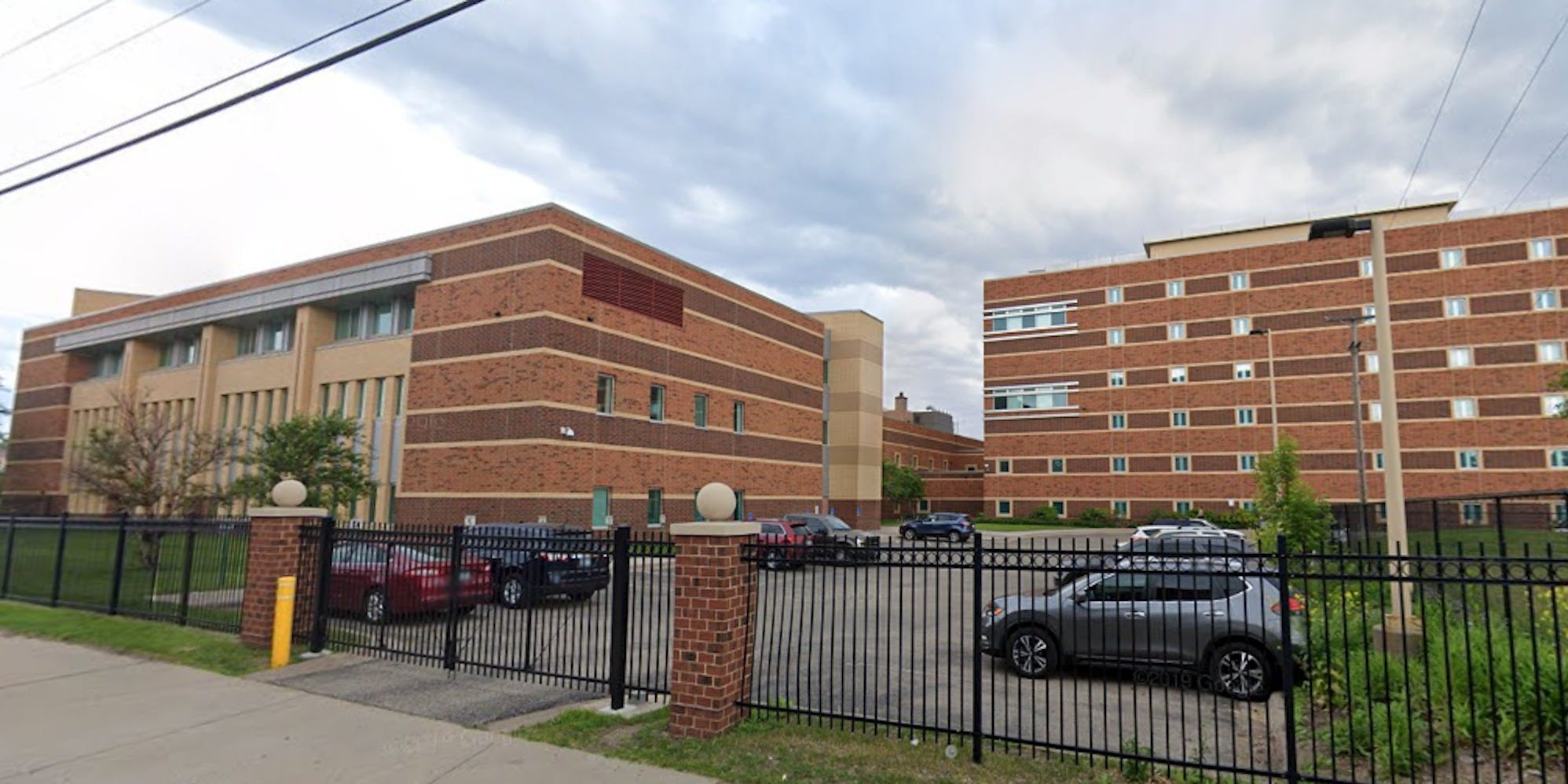 Eight corrections officers of colour have filed a discrimination lawsuit saying their supervisor forbade them from guarding Derek Chauvin, the former Minneapolis police officer charged with murder in the fatal arrest of George Floyd, the Star Tribune reported.

The lawsuit says that when Chauvin was booked into the Ramsey County Adult Detention Centre on May 29, the superintendent Steve Lydon reassigned all officers of colour off Chauvin’s floor and barred them from having any contact with the suspect, the Star Tribune reported, citing court documents.

Chauvin was held at the Ramsey County Adult Detention Centre for two days before being transferred to the Hennepin County Jail and later the Minnesota Correctional Facility.

One acting sergeant, who is Black, said he was actually in the middle of patting down Chauvin when Lydon replaced him with white officers, the newspaper said. 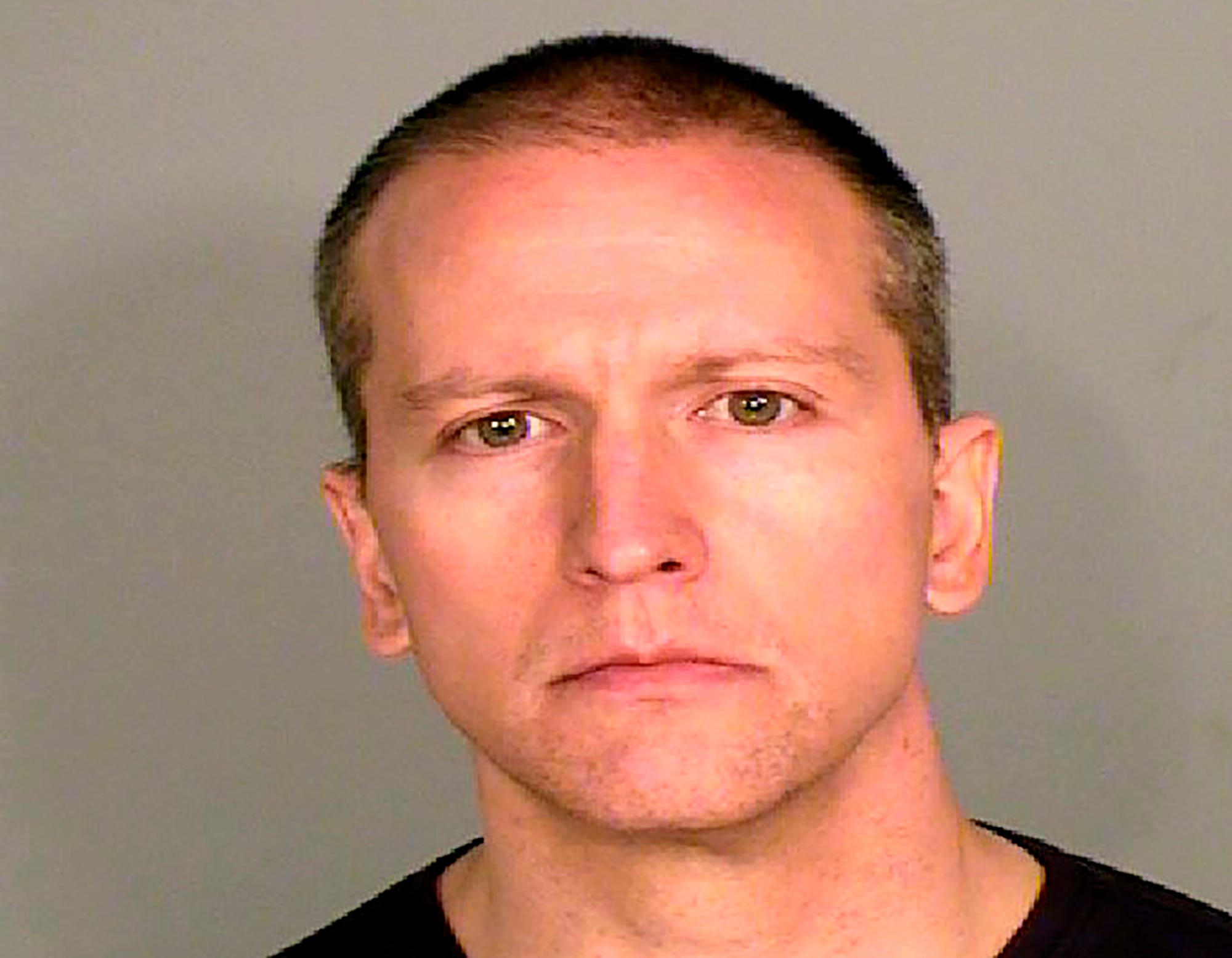 Courtesy of Ramsey County Sheriff’s Office via APDerek Chauvin has been charged with second-degree murder in the death of George Floyd.

“I understood that the decision to segregate us had been made because we could not be trusted to carry out our work responsibilities professionally around the high-profile inmate – solely because of the colour of our skin,” one unidentified Black acting sergeant wrote in his complaint, cited by the Star Tribune.

“I am not aware of a similar situation where white officers were segregated from an inmate.”

Corrections officers of colour were so outraged by being reassigned away from Chauvin that they gathered later that afternoon to complain, with some crying and contemplating quitting, the Star Tribune reported.

‘Deeply degrading and humiliating, not to mention illegal’

An internal investigation was prompted when a union steward complained, and Lydon was subsequently interviewed about the incident.

According to a statement released by the Ramsey County Sheriff’s Office, Lydon said in his interview that he “made the decision to limit exposure” of his employees of colour to Chauvin, who he said “could potentially aggravate” feelings of “acute racialized trauma.”

“Shortly after making the decision, Corrections staff expressed concern with the change and within 45 minutes I realised my error and reversed the order … I realised that I had erred in judgment and issued an apology to the affected employees,” Lydon added, according to the Star Tribune.

According to the Star Tribune, Lydon has since been removed from his job at the jail and demoted. 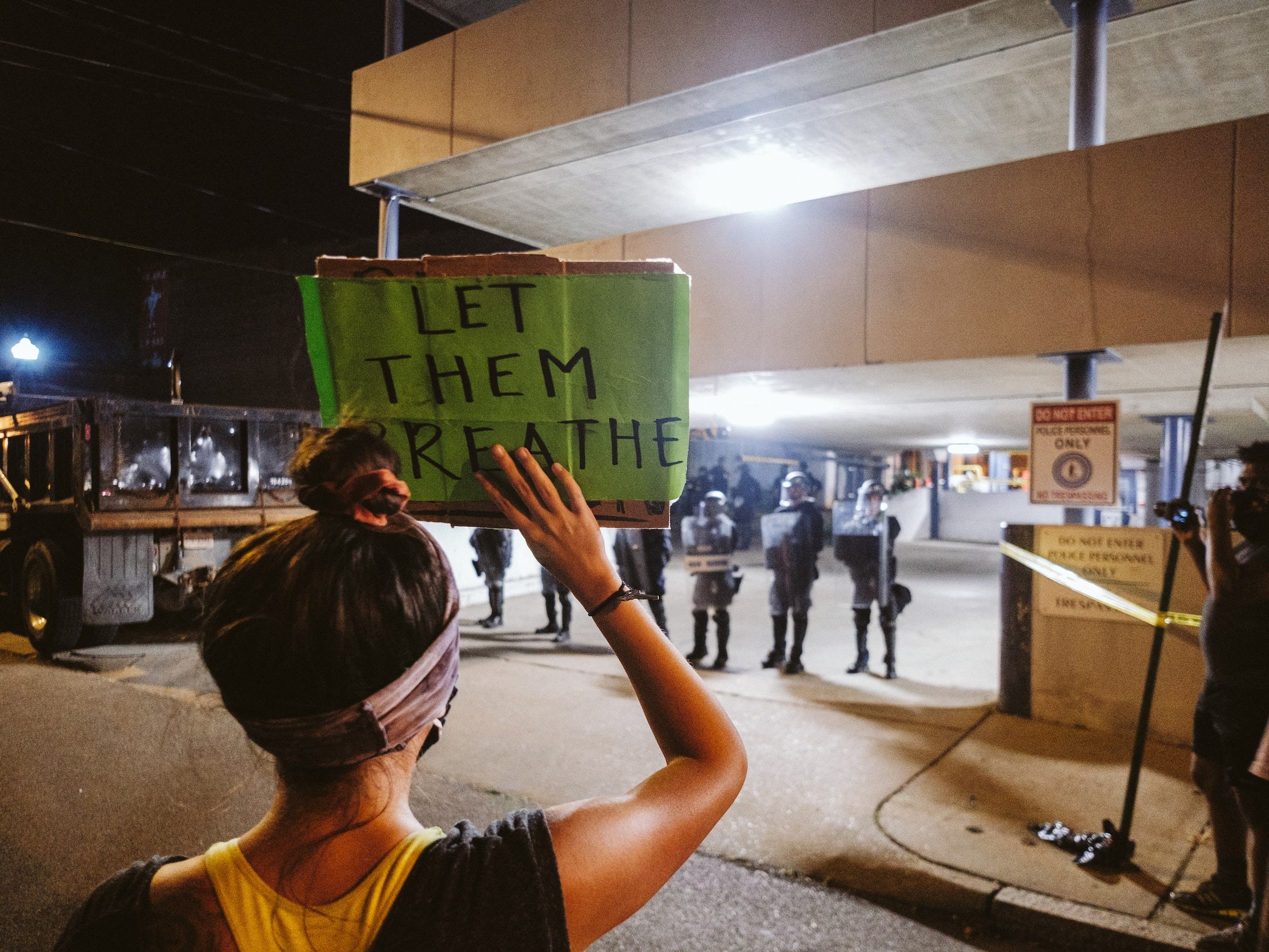 Eze Amos/GettyProtesters surrounded the police headquarters in Richmond, Virginia, on June 14 to protest against police brutality.

Bonnie Smith, the attorney representing the eight corrections officers, told KSTP that “sorting employees by their race and skin colour was deeply degrading and humiliating, not to mention illegal.”

She added that “no one should be above the law” and that “former officer Chauvin should not have received special treatment while he was held in the Ramsey County Jail.”