Even if Derek Chauvin is found guilty of murdering George Floyd, he's still eligible to receive a $1.5 million pension 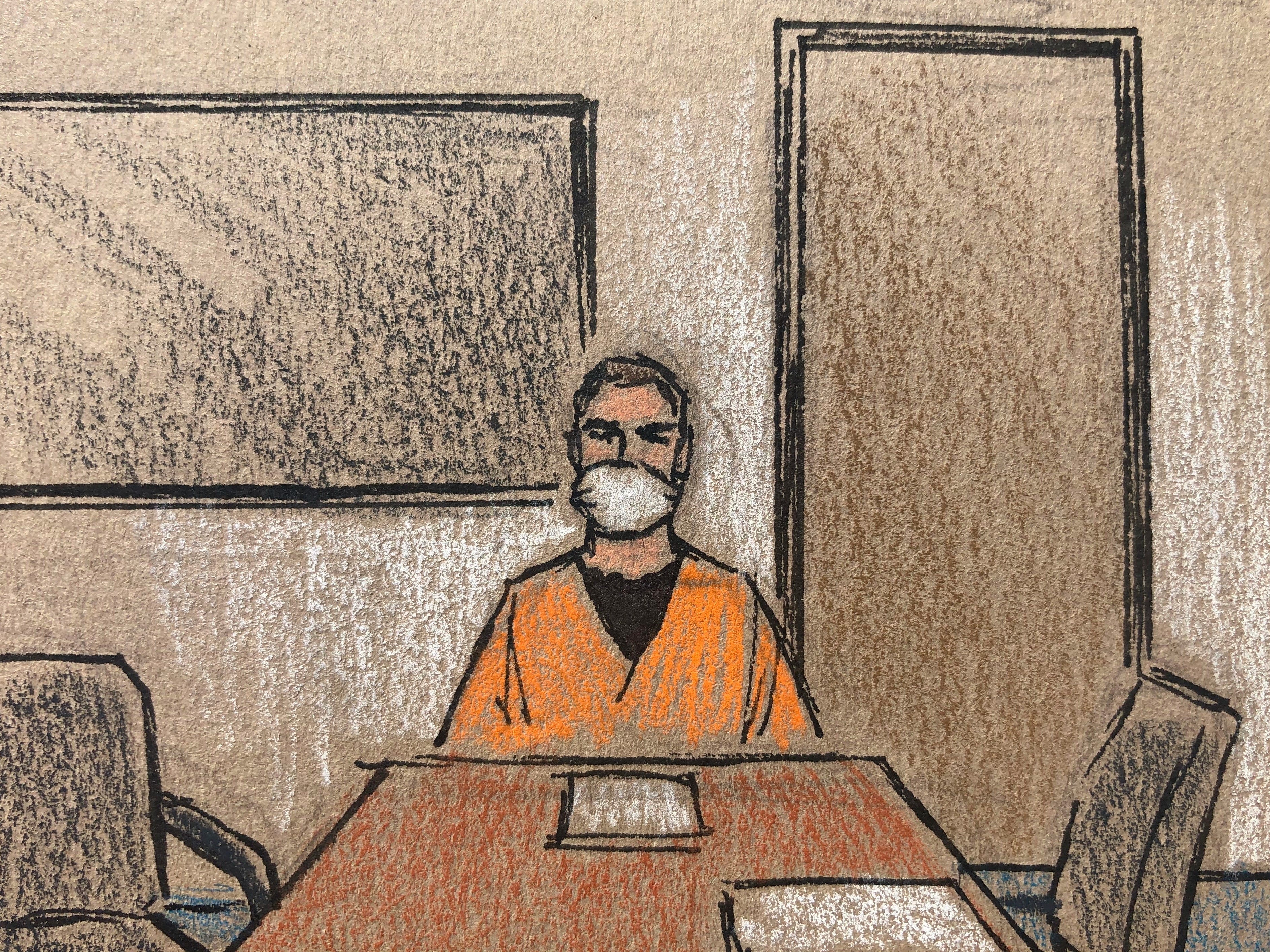 Derek Chauvin, the former Minneapolis police officer who killed George Floyd, will be eligible for a pension worth over $US1 million – even if he is found guilty of the charge of second-degree murder.

The 44-year-old Chauvin was charged with manslaughter, first-degree murder, and second-degree murder, but will be eligible for his pension, which is partially funded by taxpayer money, at age 50. If he elected to begin receiving the dole at 55, his annual pension would total roughly $US50,000, according to CNN analysis.

Over a thirty-year period, that’s at least $US1.5 million, not adjusted for cost-of-living increases. If Chauvin clocked a significant amount of overtime as an officer, the benefits could be even higher.

“Neither our Board nor our staff have the discretion to increase, decrease, deny or revoke benefits,” a spokesperson for the Minnesota Public Employees Retirement Association told CNN. “Any changes to current law would need to be done through the legislative process.”

As American police forces come under critical scrutiny in the wake of Floyd’s death and nationwide protests, calls to defund or abolish the police have entered mainstream political discourse. Future scrutiny over police pensions could soon breach the debate, too.

Public pensions are funded through local government tax money, investments, and from future recipients themselves. Laws in 22 states prevent police officers from receiving pensions if they commit any felony related to their work, according to a 2017 article in the Journal of Law, Economics and Policy. Minnesota has no such law.

“Another nine states have pension forfeiture laws that apply to police but are triggered only by certain specific crimes (e.g. corruption, financial crimes, sexual crimes against minors, etc.) and would not be triggered by a police officer’s conviction for excessive use of force,” the authors, D. Bruce Johnsen and Adam David Marcus, wrote.

Johnsen and Marcus also pointed to a correlation between strict police-pension rules and lower rates of police malfeasance.

“Our initial and admittedly casual evidence suggests that states with stronger pension forfeiture laws experience lower rates of police misconduct,” they wrote. “With police pensions contingent on good faith performance in the line of duty, it is uncontroversial that misconduct will decline as the expected losses from misbehavior increase.”