The Lakers' newest point guard says he intends to start, and it could create an awkward lineup dilemma 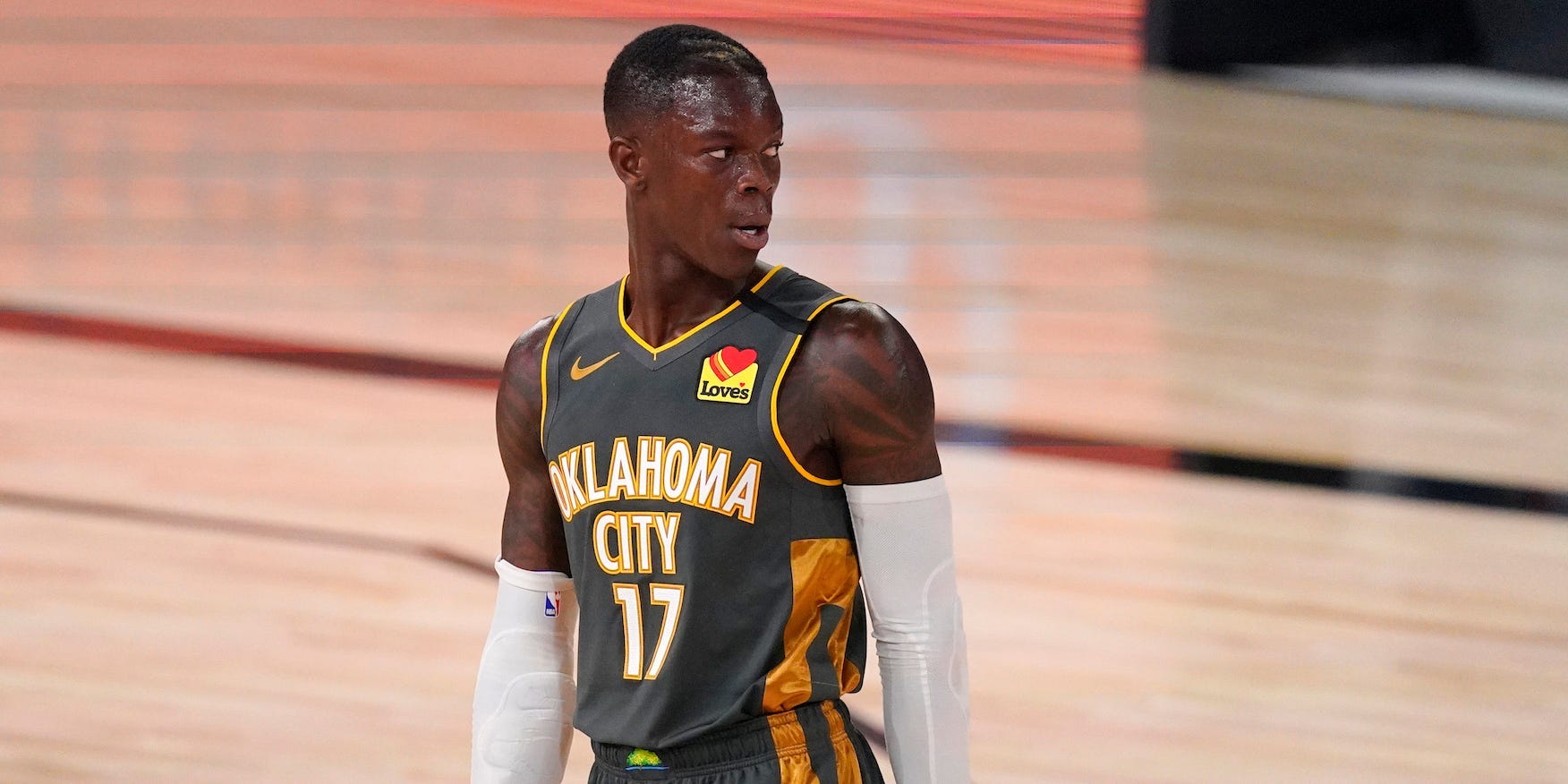 The Los Angeles Lakers were one of the winners of the NBA offseason, but they still have work to do in figuring out their reshaped roster.

“I did this off-the-bench stuff already in two years with OKC,” SchrÃ¶der said. “I think I try to move forward, and I think with [Anthony Davis] and LeBron [James], I can be helpful as a starter in the PG position.”

While SchrÃ¶der is not a bad fit in the Lakers’ starting lineup, it could create some tough rotation choices.

The Lakers already have a starting PG â€” LeBron James

James played point guard full-time last season for the first time in his career, and he led the league in assists. At 6-foot-8, his size allowed the Lakers to play a massive starting lineup that overwhelmed opponents.

If the Lakers start SchrÃ¶der, they may either have to move a wing in Kentavious Caldwell-Pope or Wesley Matthews to the bench. Doing so hurts their spacing and perimeter defence. SchrÃ¶der, James, Davis, and Marc Gasol (assuming he starts at centre) are all capable-to-good three-point shooters, but none of them terrify opposing defences. Most defences would likely invite them to shoot threes, rather than attack the paint.

The Lakers could keep Matthews and Caldwell-Pope in the starting lineup by moving Davis to centre, but Davis has resisted playing big minutes at centre throughout his career. It would also create a logjam of bigs off the bench with Gasol and Montrezl Harrell.

SchrÃ¶der could lighten the load on James 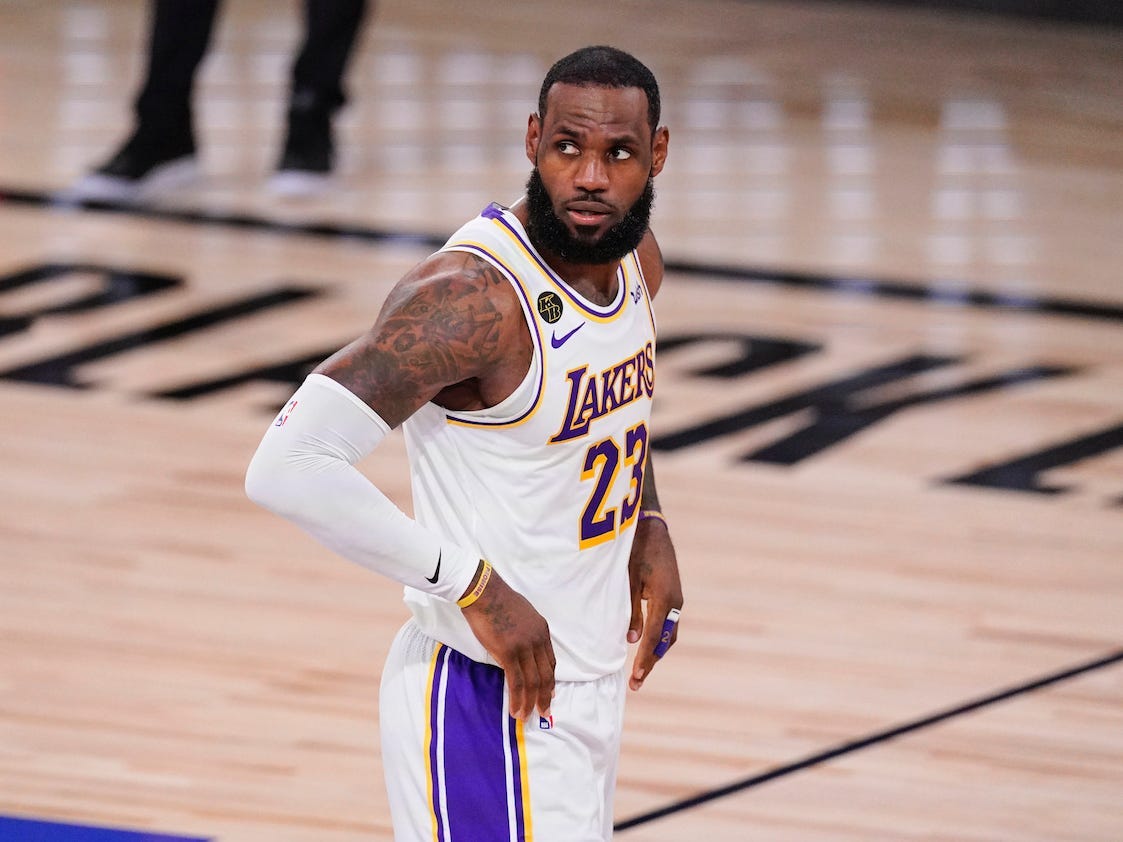 Given James’ age (36 in December) and the Lakers’ shortened offseason after their championship run in the bubble, starting SchrÃ¶der and playing him heavy minutes, even with the second unit, may make sense to lessen the work James has to do in the regular season.

The Lakers’ starting unit would be light on shooting, but SchrÃ¶der and James’ ability to drive will create open shots, as would Davis’ all-around versatility.

SchrÃ¶der appeared to be a targeted acquisition for that reason. He can function as a lead ball-handler and scorer in small doses, and at 28, can still play heavy minutes if needed. The fit may not be perfect with the Lakers’ projected starting lineup, but they Lakers might prefer he take on some of James’ role.

“I can bring it up, call a set play or whatever and put [James] in a position to score,” SchrÃ¶der said on Monday. “I think him to play off-the-ball, I mean, is I think great. I think that’s the reason why they brought me in.”

Of course, the question becomes more pertinent in how the Lakers will close games. Will Davis have to play centre? Doing so will bench Gasol and Harrell, their two big free-agency acquisitions. If Davis closes games at the four, then the Lakers may have the same spacing issues mentioned before.