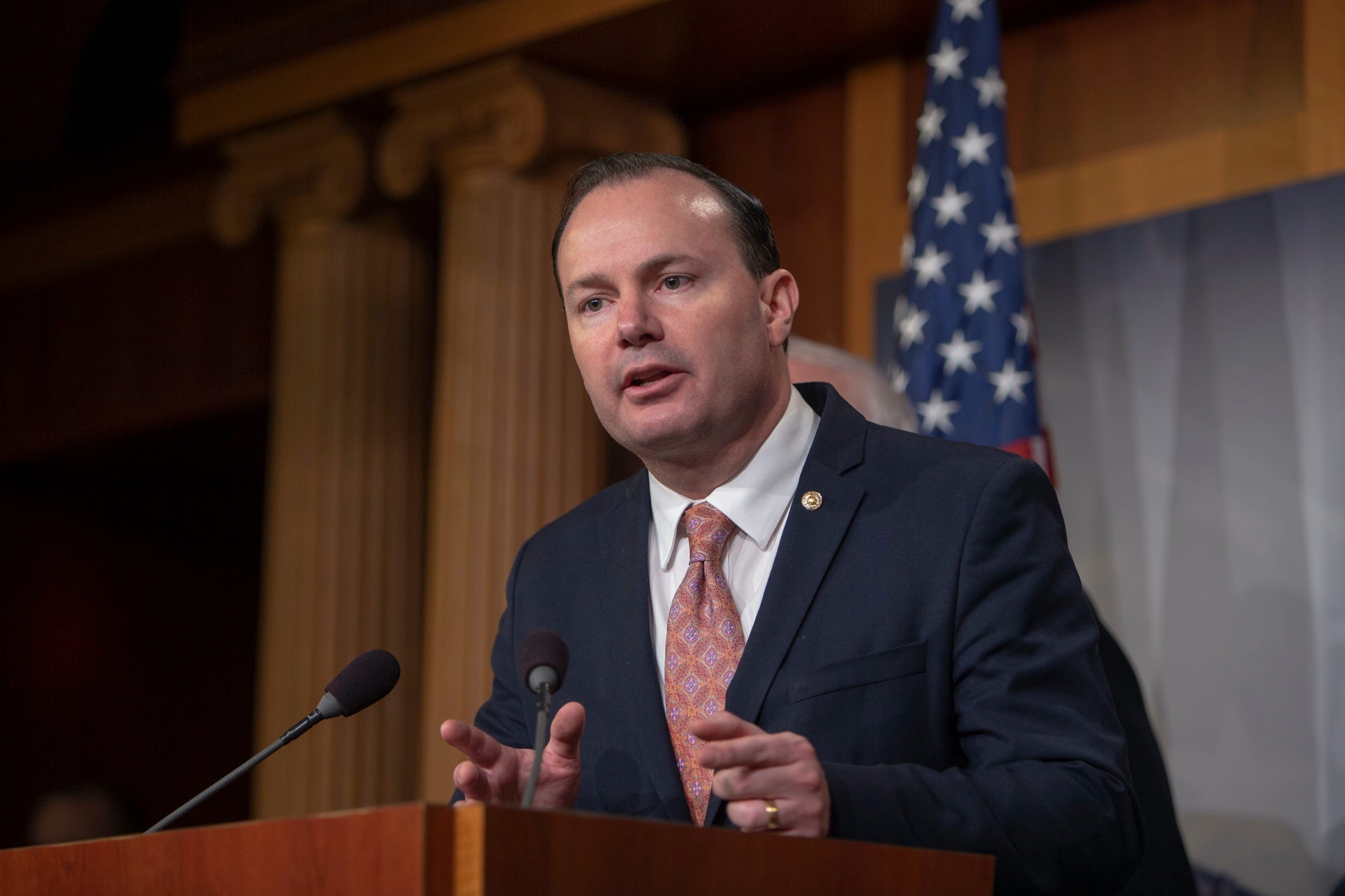 “One of the things I want to ask her is will she recuse herself in terms of any election issues that come before us because if she does not recuse herself, I fear that the court will be further delegitimized,” said Booker, who sits on the Senate Judiciary Committee, said on NBC’s “Meet the Press.”

Booker cited concerns about Trump’s refusal to say whether he’ll accepting the election results if he doesn’t win and claims that the only way he will lose the election is if it’s “rigged.”

“President Trump has said, ‘I will not accept the result of the election unless I win. I’m going to push it to the Supreme Court and, oh by the way, during the election, I’m going to put somebody on the court as well,'” Booker said.

Indicating that he hopes to have a “good, informed dialogue” with Barrett, Booker also urged Republicans to wait until the election is over to fill the Supreme Court vacancy.

"One of the things I want to ask her is will she recuse herself … in terms of any election issues that come before us." pic.twitter.com/GSEDAloZU4

When Justice Antonin Scalia died in February 2016, President Barack Obama nominated Judge Merrick Garland to take his seat. But Garland didn’t get a floor vote in the Republican-controlled Senate.

With the election just over a month away, top Republicans plan to begin confirmation hearings for Barrett on Oct. 12 â€” with an eye toward getting her nomination greenlit by Nov. 3.

Sen. Dick Durbin, of Illinois also spoke in favour of Brett recusing herself from any decision around the election results.

“I certainly wish she would, it would help matters,” Durbin said Sunday in an interview with ABC’s “This Week.” “And it would evidence the fact that she wants to be fair in addressing this.”

But Sen. Mike Lee, a Republican from Utah, wouldn’t comment about whether Barrett should recuse herself from cases regarding the election.

“Judges and Supreme Court Justices have a well-defined set of rules that helps guide their determination in making recusal decisions. I’m not going to purport to speak for what she ought to do with regard to her recusal. I have every confidence that she’ll make the right decision,” Lee said in an interview with ABC’s George Stephanopoulos.

“You have no problem with the idea a president nominating someone 38 days before an election would then have that person sit in judgement of the very election in play?” Stephanopoulos pressed Lee.

“Whether she recuses in this or any other case is up to her,” Lee replied, referring to Barrett.

.@GStephanopoulos: “You have no problem with the idea a president nominating someone 38 days before an election would then have that person sit in judgement of the very election?”

Sen. Lee: Barrett recusing herself from an election matter is “up to her." https://t.co/xyScz0SW2y pic.twitter.com/QWzpB98zHJ

Lee, who is also on the Senate Judiciary Committee, added that the president is fulfilling a campaign promise by taking steps to appoint Barrett and other judges around the country.

“President Donald Trump campaigned in 2016, he’s campaigning again this time, promising to appoint judges to federal courts and justices to the U.S. Supreme Court who are textualists and who are originalists,” he said. “This is exactly what he promised to do and he’s fulfilling that promise. I think the American people respect somebody who’s willing to stand behind his campaign promises, which is what he’s doing with Judge Barrett.”