13 celebrities who are outspoken Democrats 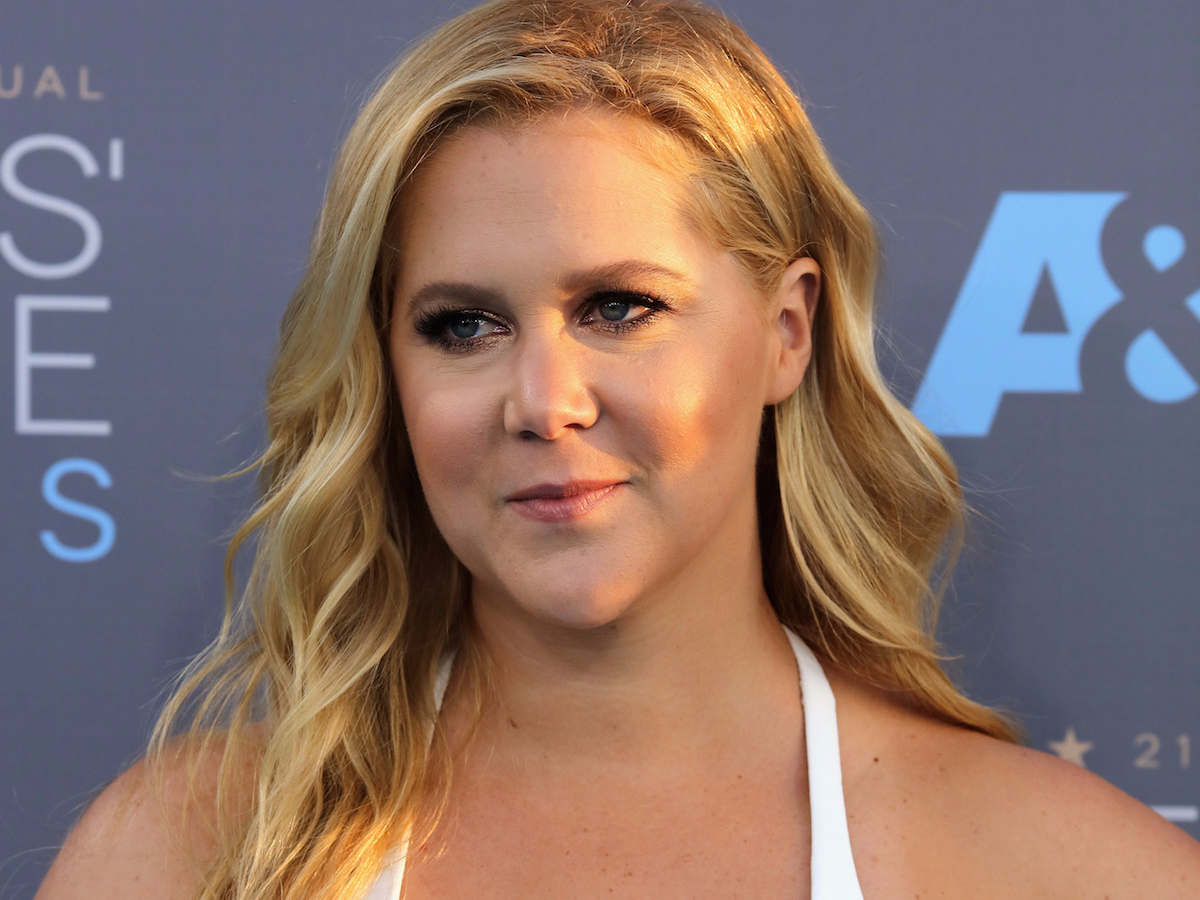 When it comes to politics, some celebrities share their political views and post about which candidates they support.

These 13 celebrities have publicly endorsed Democratic candidates in the past and have been vocal about their views on social media.

Here are some celebrities who are outspoken Democrats.

Amy Schumer is vocal about her opposition to President Trump. Amy Schumer is vocal about her disagreements with President Trump and many of the Republican party’s political choices.

In October 2018, the comedian used her pregnancy announcement to endorse the 23 Democratic candidates she would be supporting in the 2018 US midterm elections.

Taylor Swift has been vocal about wanting to vote President Trump out of office. In May, Taylor Swift sent a tweet blasting President Donald Trump for “stoking the flames of white supremacy,” and she vowed to vote him out in November.

As Insider’s Grace Panetta previously reported, her tweet was in response to a tweet from Trump where he threatened “to send the National Guard into Minneapolis as protests escalated in response to the death of an unarmed black man, George Floyd, who died shortly after being violently arrested by four police officers in the city.”

The singer first broke her political silence in a 2018 Instagram post, announcing her advocacy for Democratic candidates Phil Bredesen and Jim Cooper.

People reported that over one million voters cast their ballots early in Tennessee and some believe that Swift’s open advocacy for voting may have caused the surge.

In the past, Chrissy Teigen has been vocal about her support for Democratic candidate Hillary Clinton. 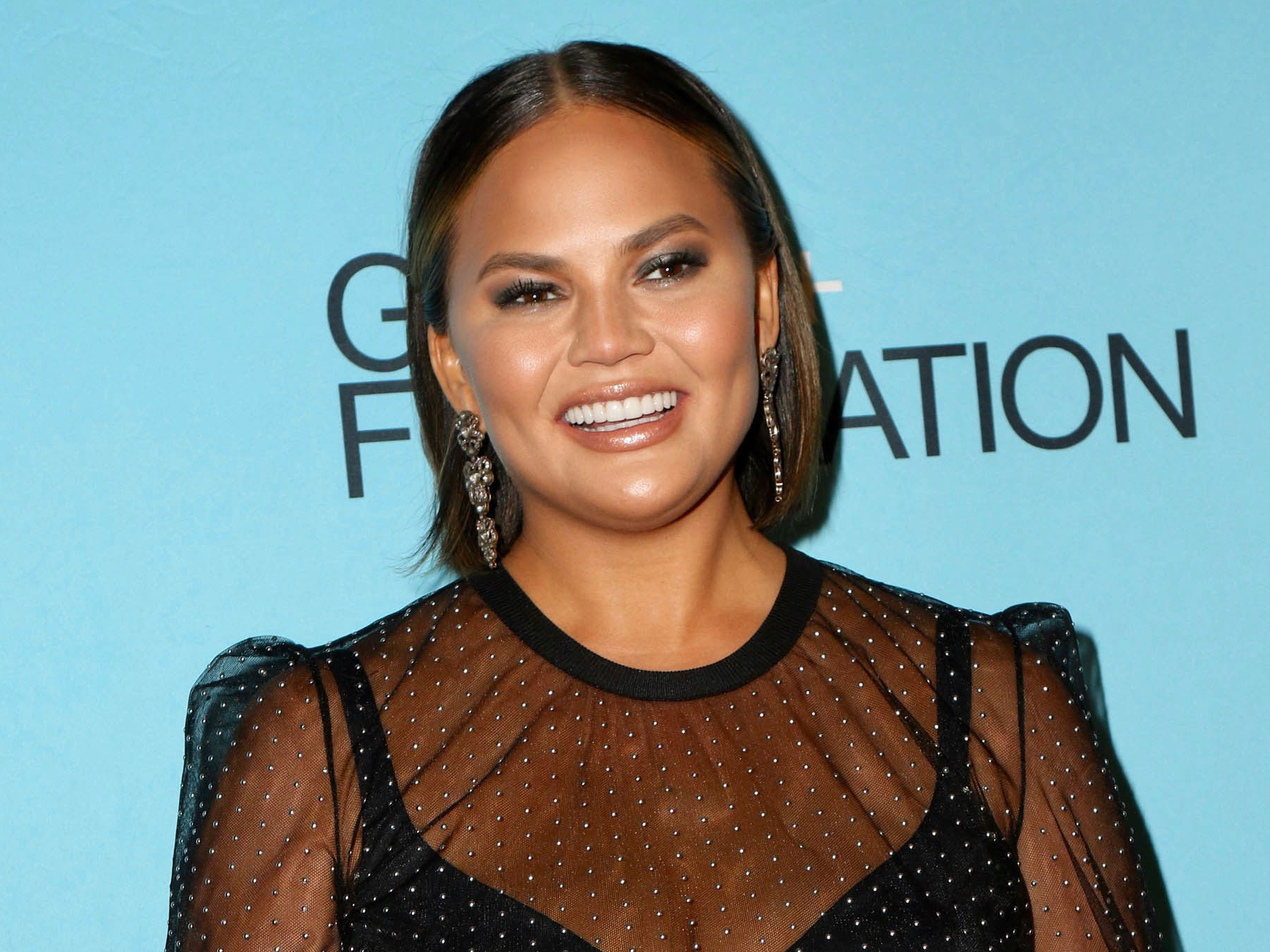 Chrissy Teigen has previously posted about her political views on Twitter, and she spoke up in support of Hillary Clinton during the 2016 US presidential election.

“Not only do we agree on the issues, but I really think she’s the right person to get things done,” Teigen told Glamour in 2016. She also spoke at a fundraiser for Clinton’s campaign.

Teigen has also been vocal about her opposition to President Trump.

“I do hate Trump. I find him to be a vile human being – one that lies so often, so casually, and with such confidence, that fact-checkers actually cannot keep up,” Teigen said in the same Glamour interview.

John Legend has been open about his views. 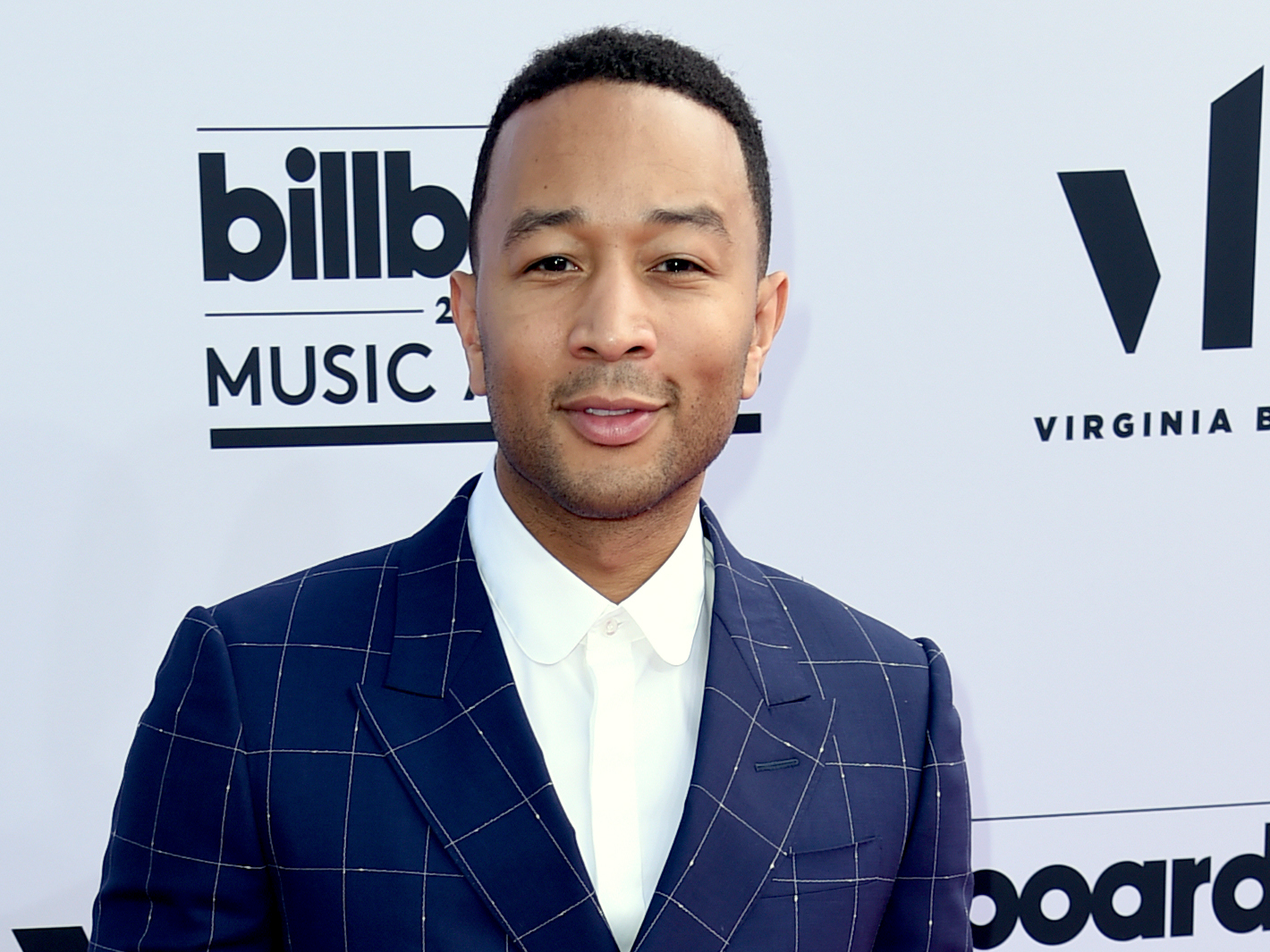 Singer John Legend is also vocal about his political views. In 2018, he used Twitter to advocate for Democratic candidates in Ohio. 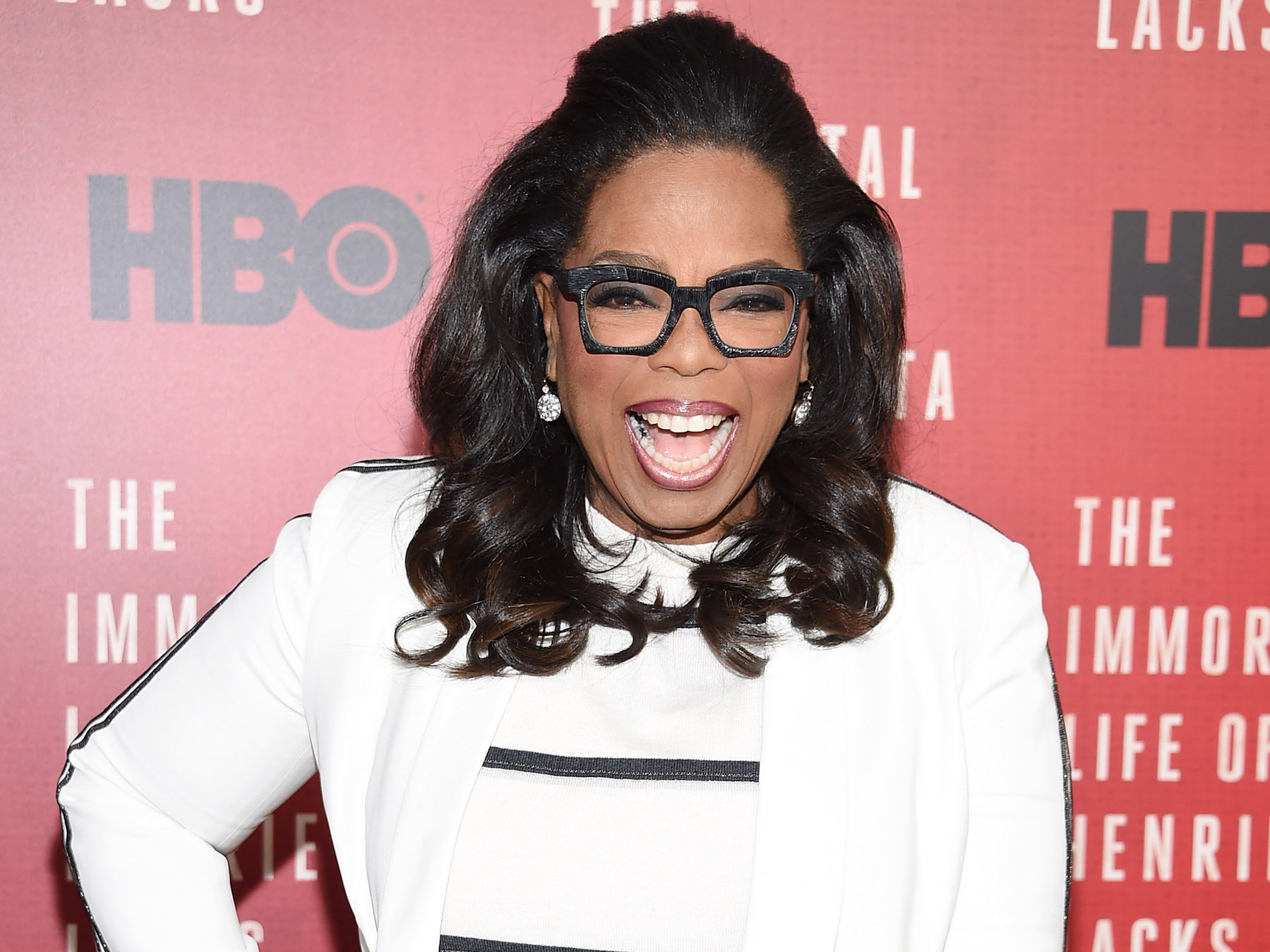 Dimitrios Kambouris/Getty ImagesOprah has posted about her political views on Instagram.

In 2018, Oprah Winfrey shared a video of her canvassing for Georgia’s former Democratic gubernatorial candidate Stacey Abrams. She’s also posted another video, saying she was 100% in support of the Georgia Democrat.

This isn’t the first time Oprah has supported Democrats in an election. In 2016, she also told Entertainment Tonight that she supported Hillary Clinton. 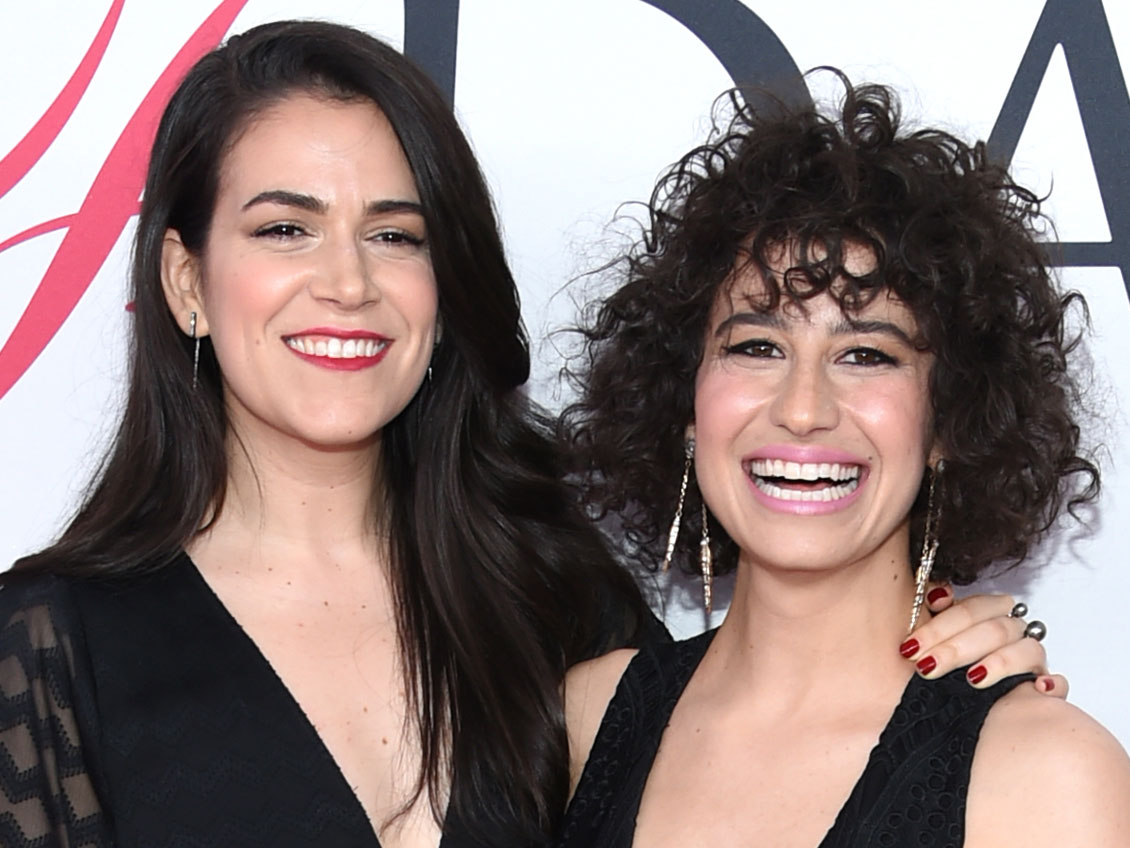 One of the most vocal celebrities in the Democratic party has been “Broad City” star, Ilana Glazer.

She has often shared her views on social issues on her Instagram page. In 2018, many videos she shared were from Swing Left, an organisation trying to “take back the House for Democrats in 2018.”

Fellow “Broad City” co-star Abbi Jacobson has also canvassed for Swing Left. In 2018, Jacobson was vocal about her support for California’s Democratic candidate for US Representative, Katie Porter.

Tom Hanks has supported Democratic candidates for over a decade. 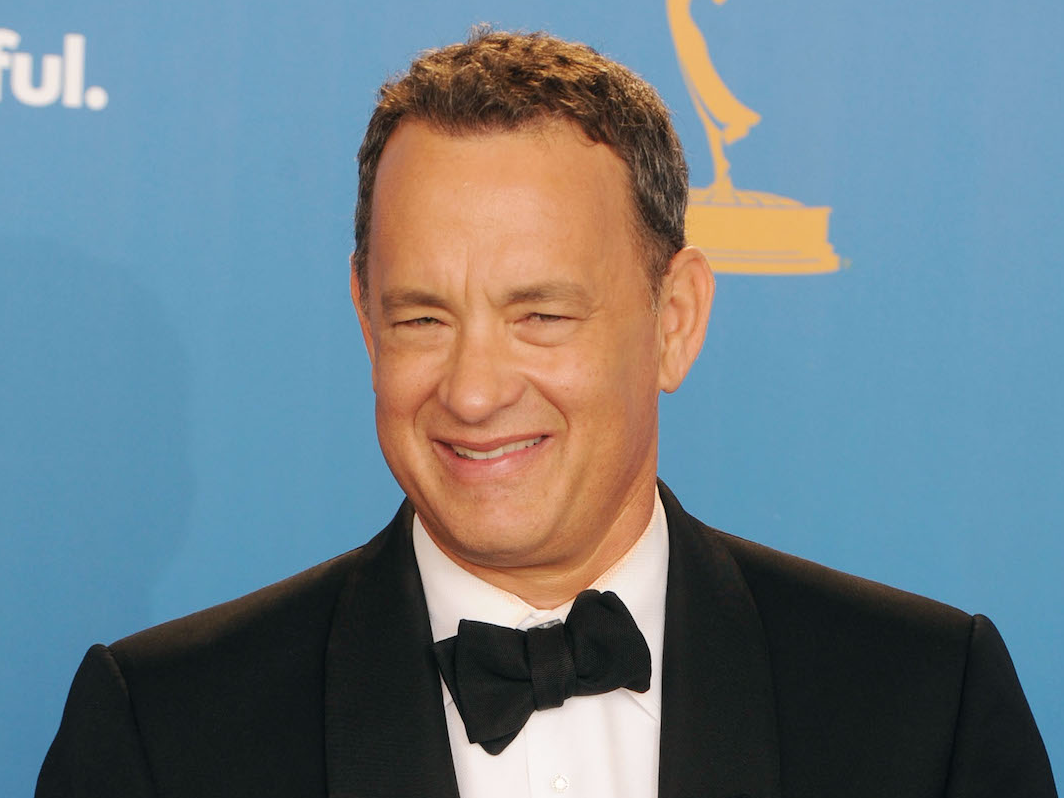 Tom Hanks has been fairly vocal about his political views and stances.

In 2008, Hanks uploaded a video to his MySpace page detailing his support for Barack Obama. In the same video, he spoke highly of Harry Truman and Franklin D. Roosevelt, both former Democratic presidents.

In the past, he’s also donated to Democratic campaigns, including Barack Obama’s presidential campaign.

In 2018, he teamed up with Michelle Obama to encourage individuals to register to vote.

Debra Messing is vocal about her support for Democrats. 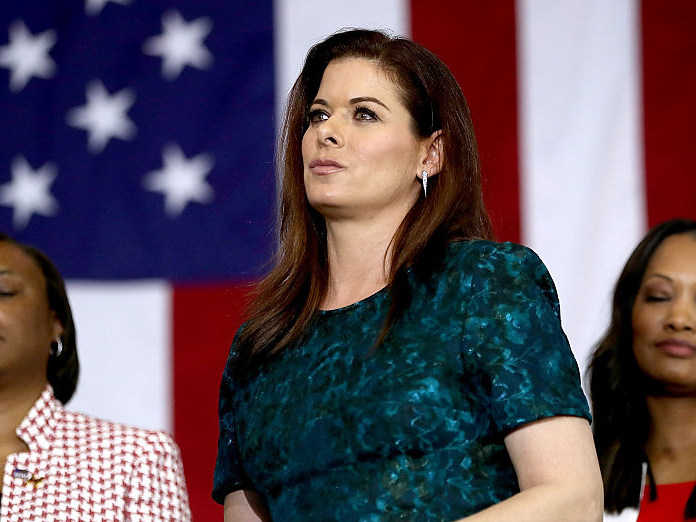 In 2016, Debra Messing was a speaker at the Democratic National Convention. Messing, a long-time supporter of Hillary Clinton, has been very vocal about her stances.

“I am a passionate supporter of Hillary Clinton,” Messing told The Jewish Exponent. “I’m just an actress, but I’m a mum who really, really, really cares about the trajectory of our country.”

Mark Ruffalo has gone on the record as a Democrat. 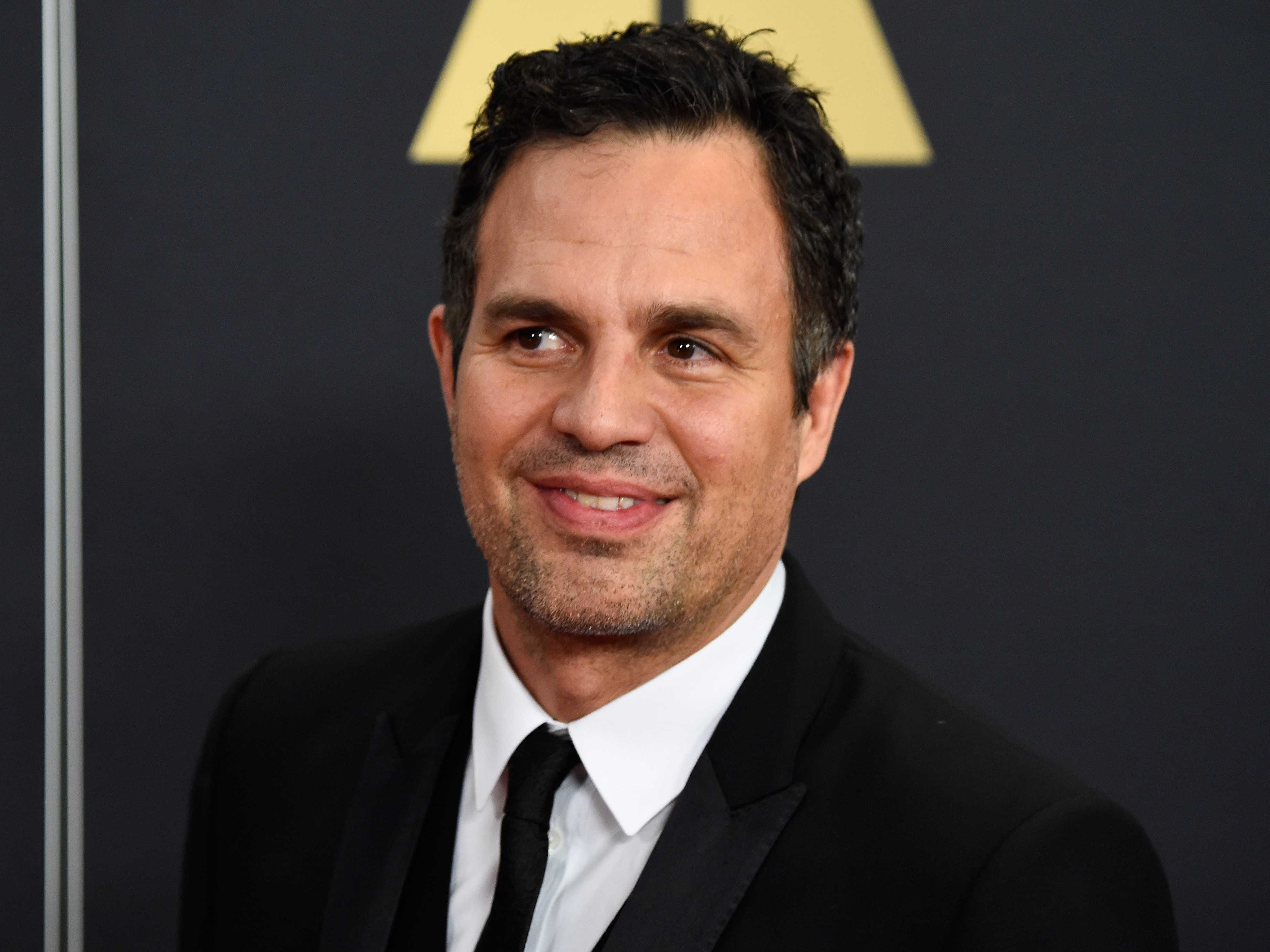 During a 2015 interview with Rolling Stone, Mark Ruffalo said he’s a Democrat and a liberal.

He’s also been vocal about supporting Democratic candidates in the past, including Democrat David Garcia, who ran for governor of Arizona in 2018.

Chloë Grace Moretz spoke at the Democratic National Convention in 2016. In 2016, Chloë Grace Moretz spoke at the Democratic National Convention, and she was also a vocal supporter of Hillary Clinton’s presidential campaign.

Meryl Streep also spoke at the Democratic National Convention in 2016. 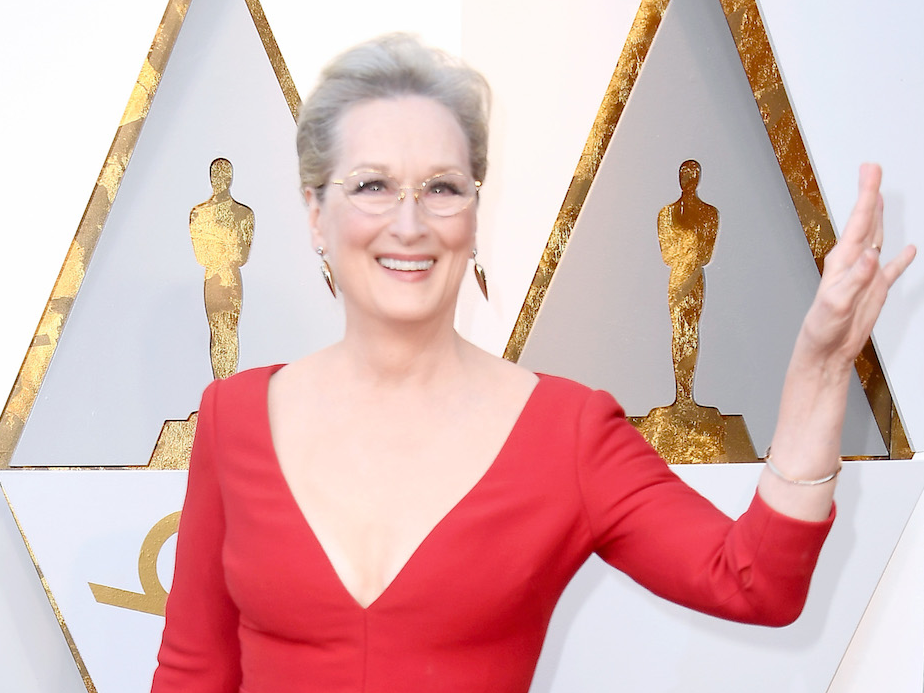 Frazer Harrison/Getty ImagesMeryl Streep spoke out about supporting Hillary Clinton during the 2016 election.

Actress Meryl Streep spoke about her support of Hillary Clinton during the 2016 presidential election.

The actress was also a speaker at the Democratic National Convention in 2016.

Jerry Springer has previously tried to run for office as a Democrat. 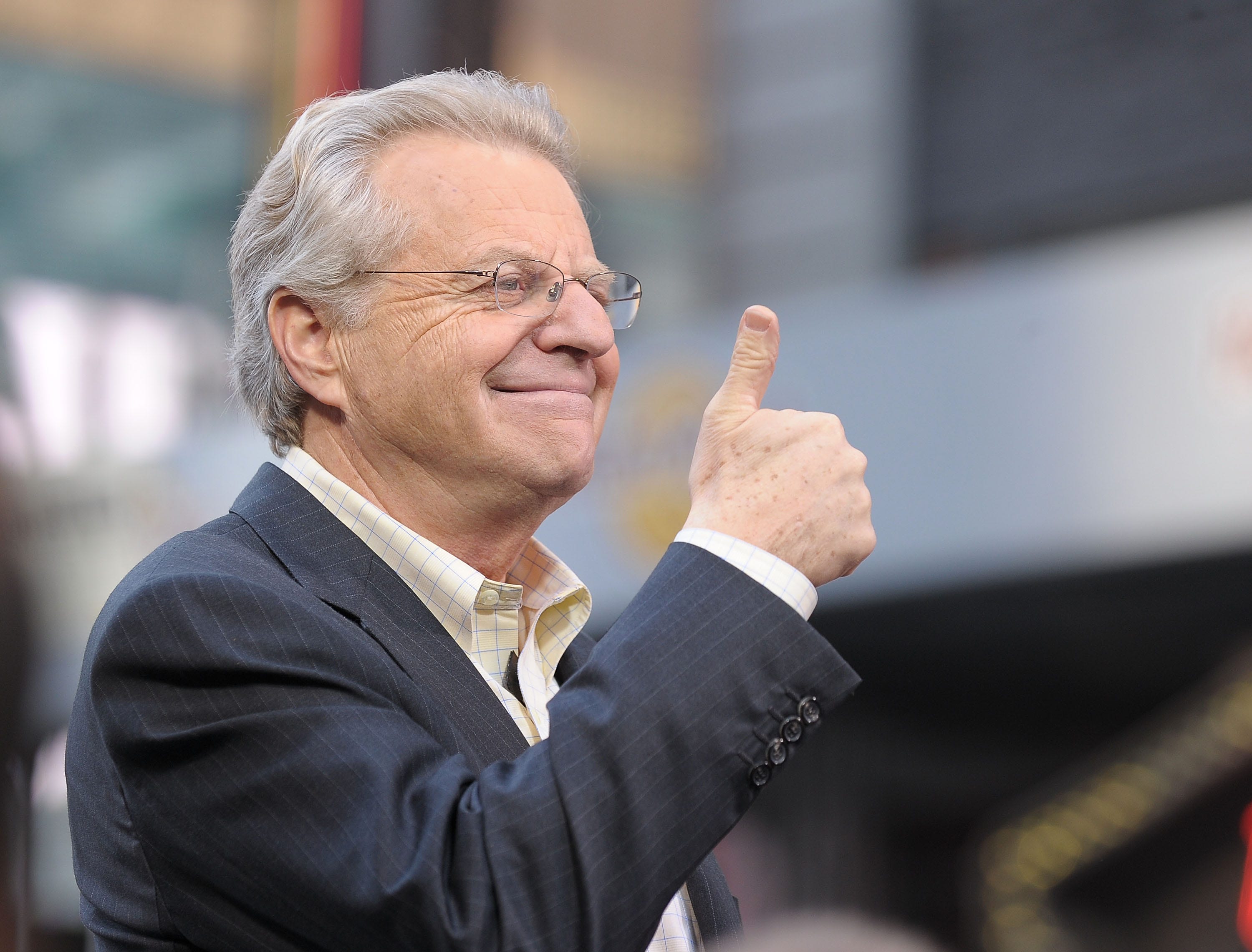 Getty Images / Michael LoccisanoJerry Springer has tried to become the governor of Ohio.

12 celebrities who are outspoken Republicans

Shocking things you didn’t know about every US president