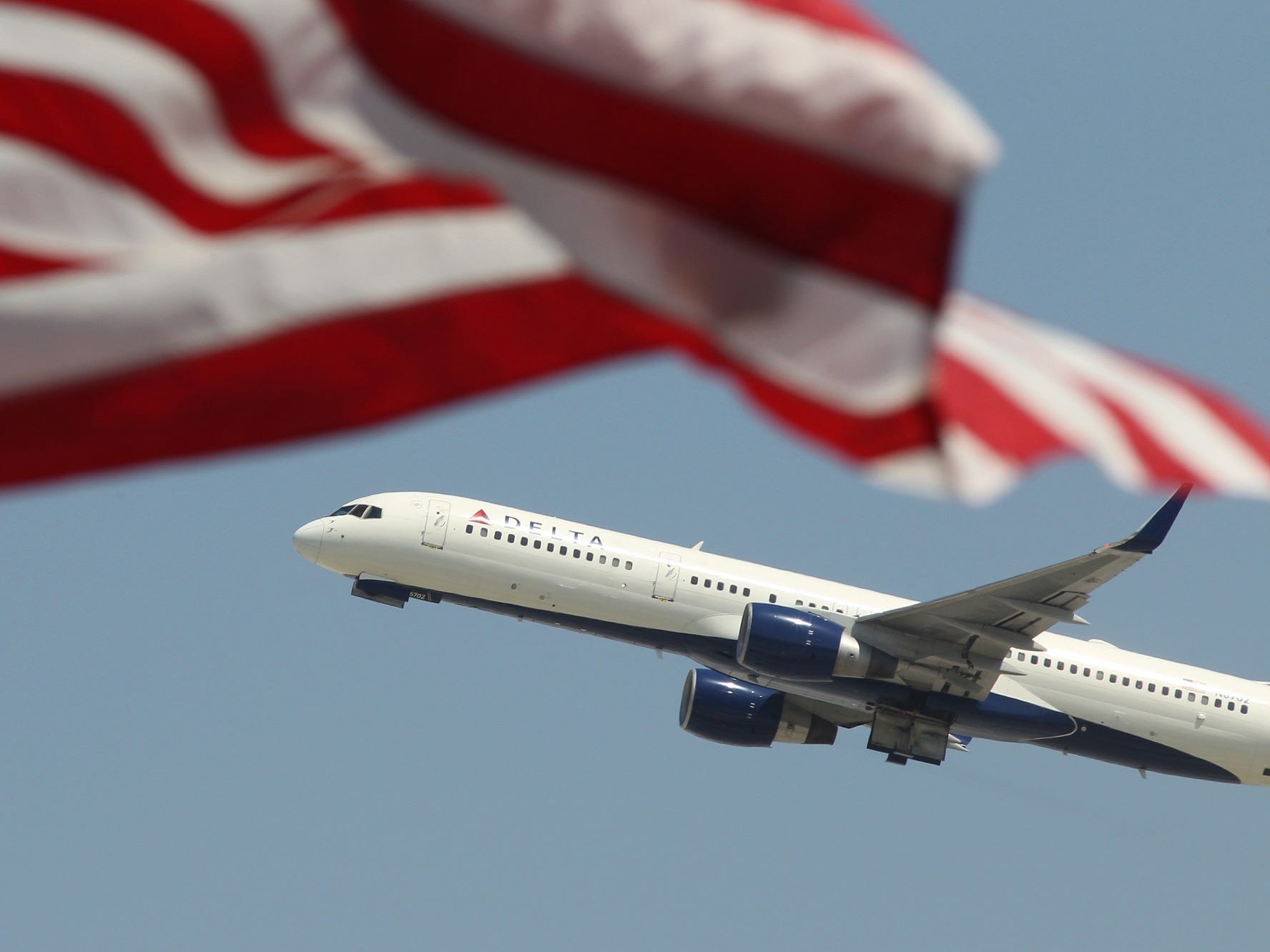 Delta Air Lines announced the suspension of service to 11 American cities indefinitely as part of an effort to reduce its route network after a devastating first half of 2020. Effective July 8, the cuts come as part of Delta’s plan to reduce domestic flying by 80% for the second quarter and international flying by 90%.

The Department of Transportation, which has been attempting to maintain a semblance of 2019 air service levels despite the drastic decrease in passengers since the beginning of March, approved the reduction. Most airports on the list are regional destinations primarily served by Delta Connection carriers, with the Atlanta-based airline cutting service only to airports that have alternate air service from rival carriers.

Take a look at which cities will cease to see Delta service on July 8:

The announcement comes as aviation’s recovery continues to be slow-going and airlines are experiencing a subpar start to the summer season. Memorial Day weekend, normally one of the busiest travel times of the year that kicks off the peak season for travel, saw passenger numbers fail to exceed 341,000, according to the Transportation Security Administration, with no day since March seeing numbers above 400,000.

Employees at the affected Delta outstations will continue to be paid until September 30, a provision of the coronavirus rescue package.

As a result of the reduced demand, Delta has also advanced the retirement of its older aircraft, including its iconic McDonnell Douglas subfleet consisting of MD-80 and MD-90 series aircraft. Delta will also suspend service to Ottawa, Ontario, indefinitely on June 21.