2 Delta passengers refused to wear face masks, so the plane turned back to the gate and kicked them out 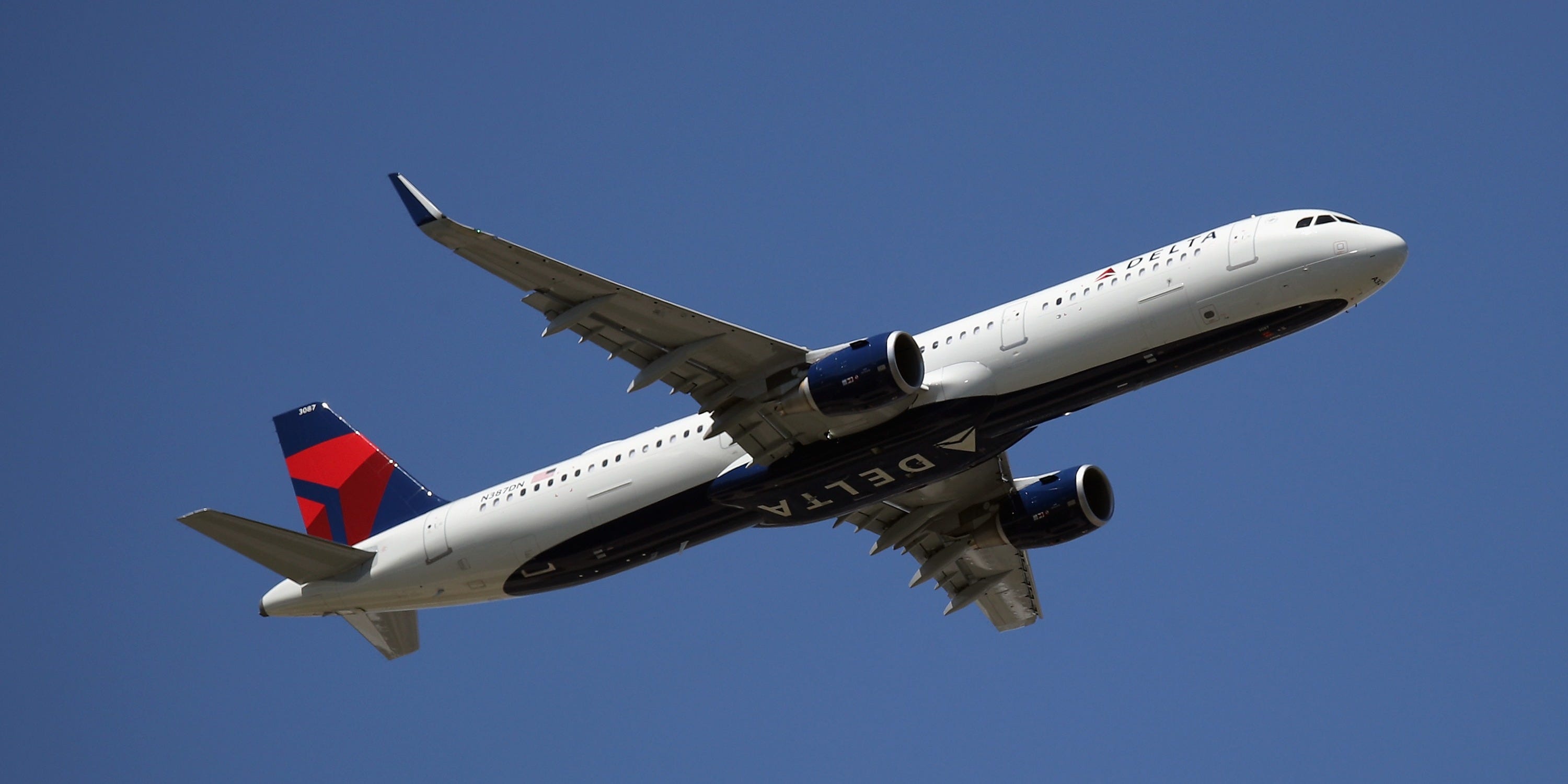 Two passengers were removed from a Delta Air Lines flight that had been preparing to take off because they refused to wear face coverings, the company said.

The duo were removed from Delta’s Flight 1227, set to depart from Detroit Metro Airport to Hartsfield-Jackson Atlanta International Airport on July 23, a company representative told The Hill and CNN.

“Flight 1227 from Detroit to Atlanta returned to the gate following two customers who were noncompliant with crew instructions,” Emma Kate Protis told the outlets.

“After a short delay, the aircraft departed to Atlanta.”

The identities of the two passengers are not known.

Delta has updated its conditions of travel in light of the coronavirus pandemic.

“Delta customers and employees are required to wear a face mask, or appropriate cloth face covering over their nose and mouth throughout their travel, aligning with best practice guidelines from the CDC,” the airline’s website says.

Delta CEO Ed Bastian told NBC’s “Today” show on July 22 that the airline would bar people from the airline for life if they refused to wear a face covering aboard flights.

“You cannot board a Delta plane unless you have a mask on. If you board the plane and you insist on not wearing your mask, we will insist that you don’t fly Delta in the future. We already have over 100 people we’ve put on that list,” he said.

The airline has also blocked off seats on either side of a reservation to maintain social distancing.