Delta is banning guns in checked luggage on flights to Washington D.C. ahead of Biden's inauguration 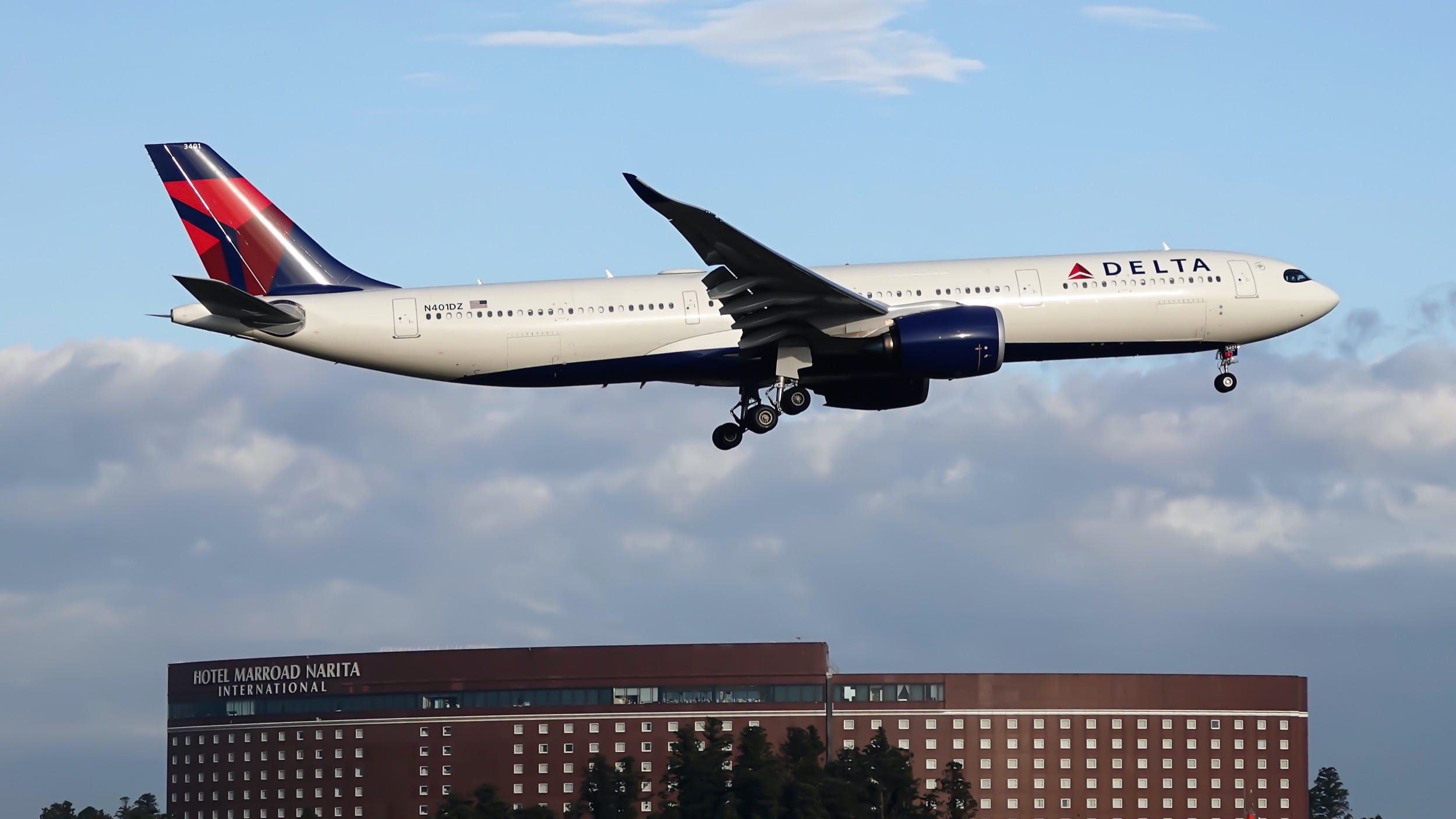 The new rule, which will take effect on Saturday and last through January 23, is part of a larger effort by to prevent more violence in the nation’s capital after last week’s deadly attempted insurrection at the US Capitol building. Following the riots, protesters flew home, creating more chaos in airports and on planes for pilots, flight attendants, and even politicians.

“Weighing the violence we witnessed in the Capitol last week alongside our unwavering commitment to the safety of customers and our people, Delta will not allow firearms in checked baggage for flights into the D.C. area Saturday, Jan. 16 through Saturday, Jan. 23, with the exception of credentialed law enforcement,” a company spokesperson told Insider.

The Federal Aviation Administration has also tightened restrictions following the riots, saying passengers who “interfere with, physically assault, or threaten to physically assault aircraft crew or anyone else on an aircraft” will be subject to fines up to $US35,000 and face imprisonment. In a statement, the FAA said it’s seen a “disturbing increase” since the riots in passengers disrupting flights with threatening or violent behaviour.

Airbnb has also taken steps to prevent further violence by cancelling and declining reservations in the District next week.

Armed protests are being planned in all 50 states and the nation’s capital in the days leading up to the inauguration, federal investigators have said. At least 10,000 National Guard troops will be in Washington, D.C. by Saturday in an effort to increase security for the Jan. 20 inauguration, and many public areas have been designated as secure zones.

“We are taking the extraordinary step of encouraging Americans not to come to Washington,” D.C. Mayor Muriel Bowser, Maryland Gov. Larry Hogan, and Virginia Gov. Ralph Northam said in a joint statement.