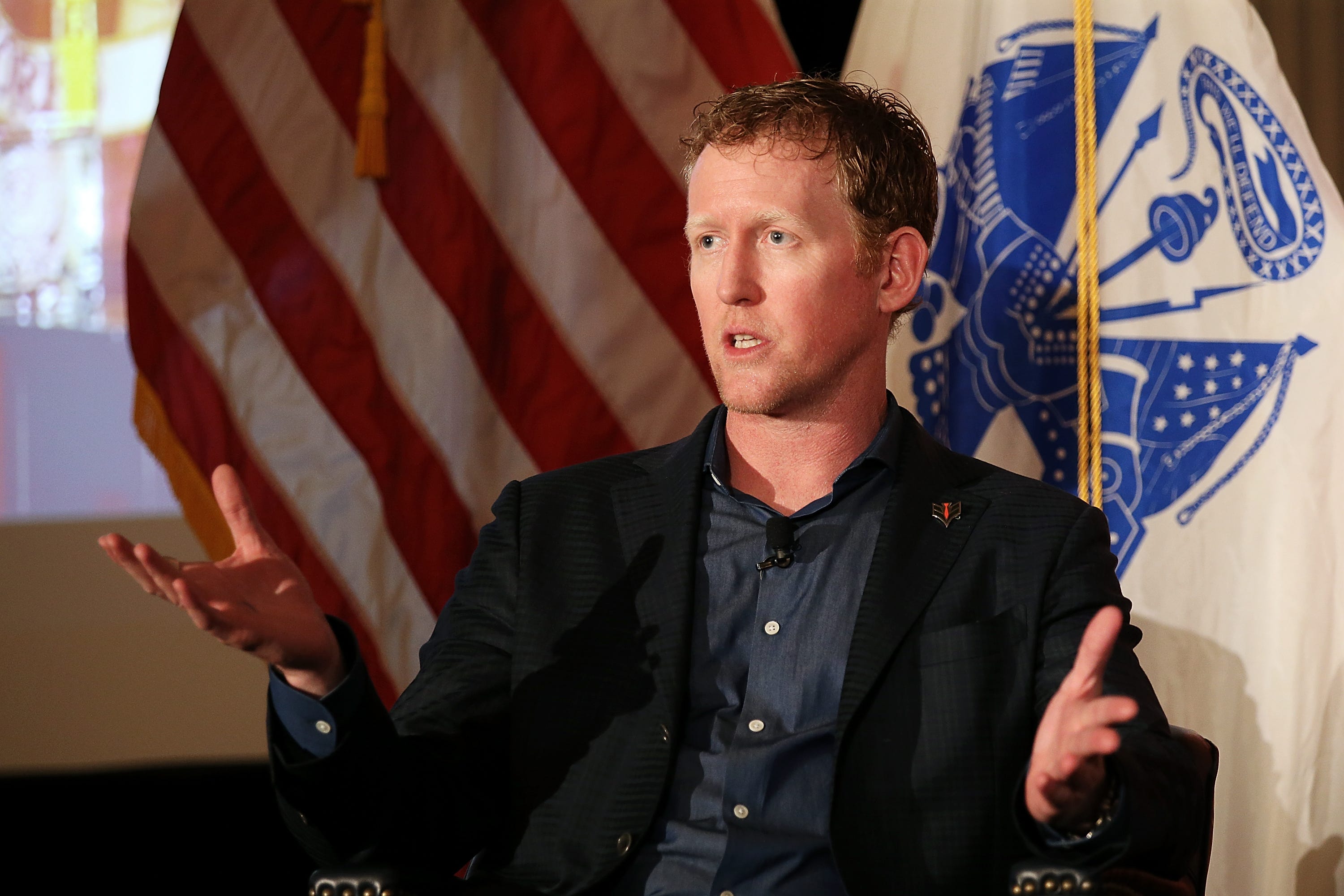 Phillip Faraone/Getty ImagesRobert O’Neill was banned by Delta Air Lines after he refused to wear a mask aboard a flight and bragged about it on Twitter.

A former Navy SEAL famous for his part in the raid that killed Osama bin Laden was banned by Delta Air Lines after he refused to wear a mask aboard a flight and bragged about it on Twitter.

Robert O’Neill, who says he fired the shot that killed bin Laden during the 2011 raid, was on board a flight on Wednesday when he tweeted a selfie with the caption “I’m not a p—-.” Unlike a fellow passenger in a US Marine Corps hat and a flight attendant visible in the photo, O’Neill was not wearing a mask. 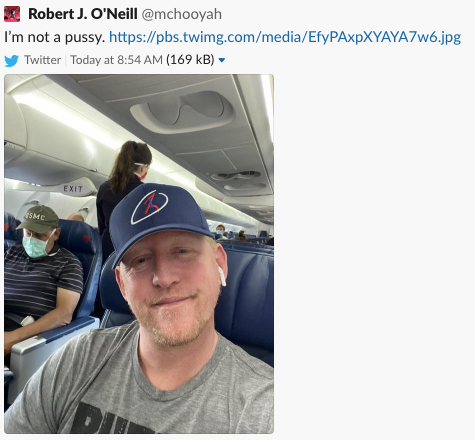 Delta requires passengers to wear masks in the airport and on all flights unless they are quickly eating or drinking. The airline also said it would ban passengers who refuse to wear the face coverings.

O’Neill, who left the Navy in 2012 and works as a public speaker and Fox News contributor, deleted the tweet after about five hours. A spokesperson for Delta confirmed the airline was investigating the incident but declined to comment on specifics.

“I just got banned from @Delta for posting a picture,” he tweeted. “Wow.”

“Part of every customer’s commitment prior to travelling on Delta is the requirement to acknowledge our updated travel policies, which includes wearing a mask,” the spokesperson, Anthony Black, told Business Insider in an email. “Failure to comply with our mask-wearing mandate can result in losing the ability to fly Delta in the future.”

The airline recently strengthened its mask policy, requiring anyone claiming a medical exemption to consult with a Delta-contracted telehealth medical professional before boarding.

“Any false claims of a disability or health condition to obtain an exemption from wearing a mask or face covering may result in the suspension of travel privileges on any Delta flight for the duration of the mask/face covering requirement,” the airline said when it announced the plan.

The airline has already banned more than 100 people for refusing to comply with the mask requirement, CEO Ed Bastian said on NBC’s “Today” on July 22.

“If you board the plane and you insist on not wearing your mask, we will insist you don’t fly Delta,” Bastian said.