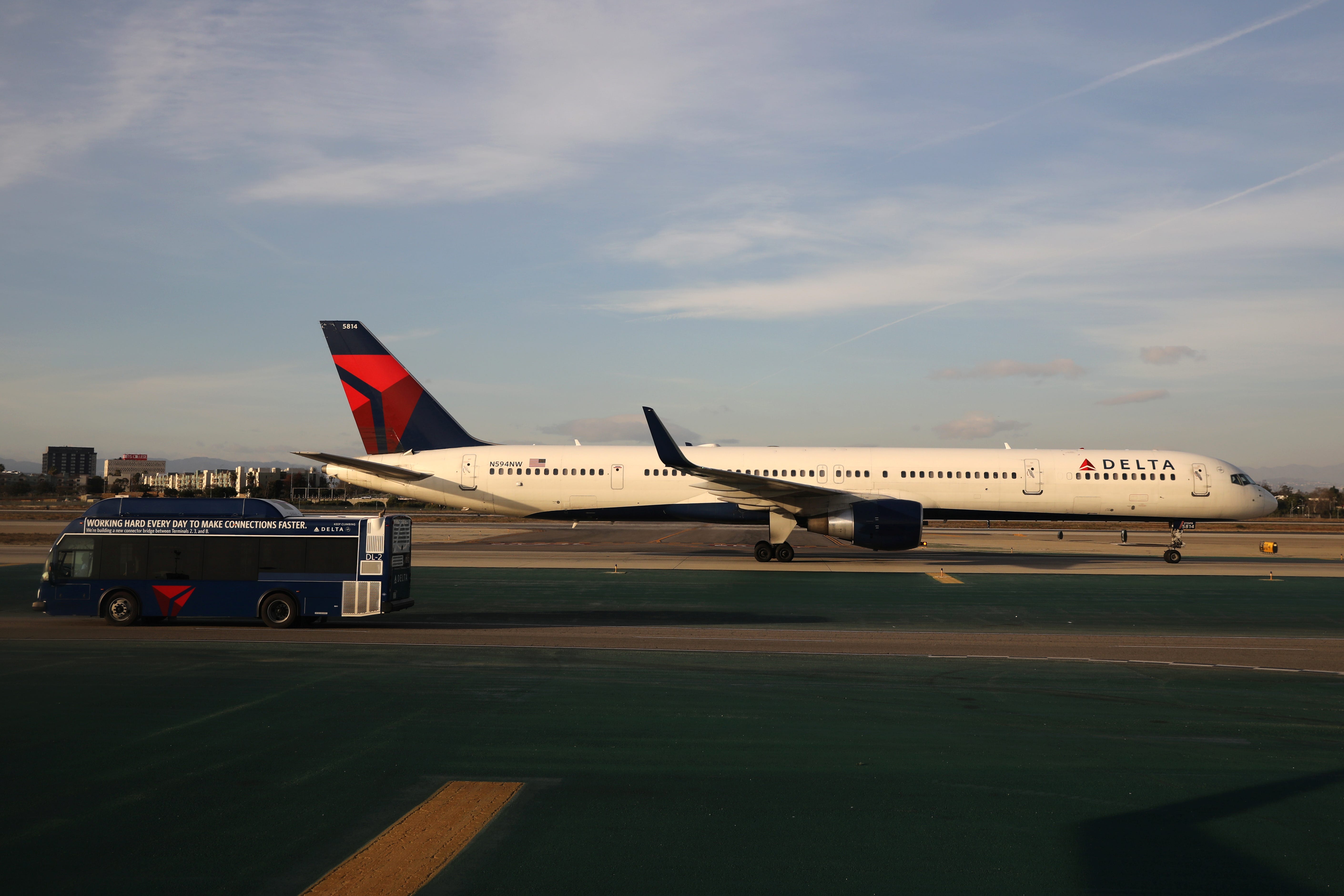 Reuters‘We are simply overstaffed, and we are faced with an incredibly difficult decision,’ Delta senior vice president of flight operations John Laughter wrote in a memo to pilots.

Delta Air Lines will furlough 1,941 pilots on October 1, the airline said in a memo to staff on Monday, unless a last-minute deal can be reached with their union.

The airline, which currently has about 11,200 active pilots, believes it will need just 9,450 pilots next summer, when it expects to see “the peak flying for the next 12-18 months,” senior vice president of flight operations John Laughter wrote in a memo to pilots, seen by Business Insider.

“We are simply overstaffed, and we are faced with an incredibly difficult decision,” Laughter wrote.

Airlines have been hit particularly hard by COVID-19, with travel demand collapsing early in the pandemic and making only modest recoveries since, hampered by summer spikes across the US.

Delta received more than $US5.4 billion in payroll support through the CARES Act. The airline agreed not to furlough or cut pay for workers until October 1 in exchange for the aid.

More than 17,000 of the company’s workers – nearly 20% of its workforce – have taken voluntary buyout packages as the October 1 furlough deadline has loomed. Delta and other airlines, which expect to emerge from the pandemic significantly smaller, have urged employees to take such buyouts or voluntary unpaid leave programs.

Although 1,806 pilots took early retirement packages, according to a Delta spokesperson, Laughter wrote that it was not enough avoid furloughs, with the airline earning about 25% of 2019 revenue levels. Pilots hired on or after July 17, 2017 may be furloughed, keeping with labour contract requirements to administer furloughs in order of reverse seniority.

“Though we expect a multi-year recovery, we will work diligently to bring you back to Delta as soon as we can, if demand recovers better than we are anticipating,” Laughter wrote.

The memo added that furloughs may be avoided if the airline and the pilot’s union reach an agreement that allows Delta to reduce costs, such as reducing minimum guaranteed work hours. Furloughs would also be avoided if the CARES Act’s payroll support program is extended.

A spokesperson for the Air Line Pilots Association (ALPA), the union that represents Delta pilots, accused Delta of using the threat of furloughs to force labour concessions. Delta’s pilots are the only workgroup at the airline that is represented by a union, unlike at other airlines.

“ALPA has drafted numerous, mutually beneficial proposals that would provide the airline with voluntary cost savings measures like those agreed to at virtually every other US carrier,” said first officer Chris Riggins, communications chair of the Delta branch of ALPA. “It’s not too late for management to complete discussions at the bargaining table and help mitigate the need to furlough.”