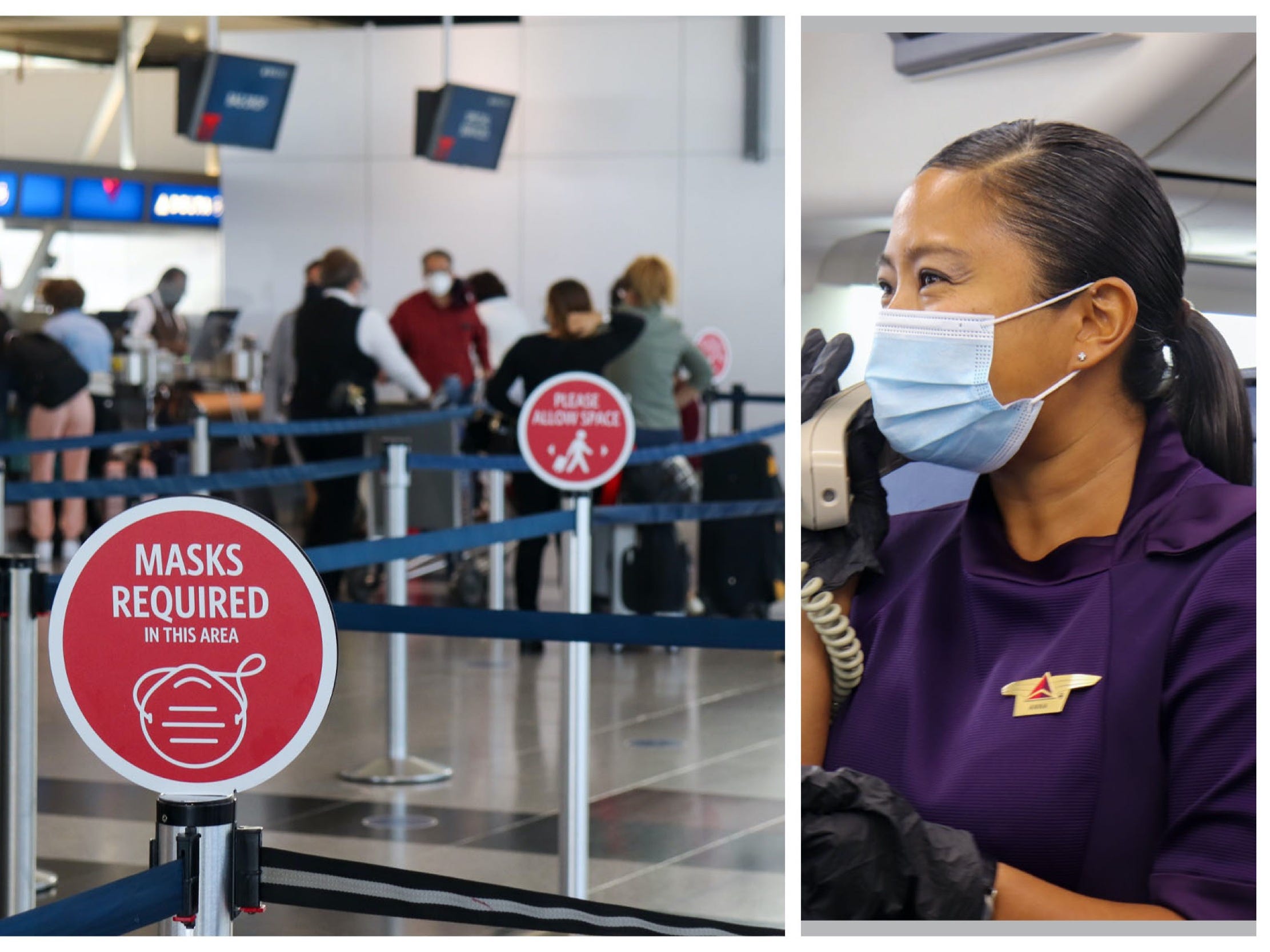 Delta Air Lines just extended its policy of blocking middle seats until the end of March, making it the only airline in the US to block seats beyond January 2021.

The Atlanta-based airline will keep middle seats open until March 30, 2021, citing a push to increase “confidence and reassurance” in air travel. The “Delta CareStandard” initiative has seen the airline overhaul its airport terminals and onboard experience to get more flyers in the skies, as Business Insider saw firsthand on a recent visit to JFK Airport.

While October saw positive signs of a return to the skies, only one travel day since mid-March saw the number of daily passengers exceed 1 million. The Thanksgiving holiday rush is also expected to be lacklustre as more states enact lockdown restrictions.

The move sees Delta continue to show up its rival airlines in the big three â€” American Airlines and United Airlines, who stopped seat blocking policies in the spring and summer â€” and overtake its Seattle-based competitor, Alaska Airlines, which previously matched its seat blocking policy to Delta’s end date of January 6, 2021.

Alaska and Delta are currently fighting for dominance in Seattle as Delta continues to grow a domestic hub and international gateway in the Pacific Northwest alongside its other hub in Portland, Oregon. Delta wouldn’t confirm that this is the last extension of its seat blocking policy but the airline’s CEO, Ed Bastian, told analysts and the media during the recent third-quarter earnings call that the policy will likely end mid-2021.

The country’s second-largest airline reported a pre-tax loss of $US2.6 billion for the third-quarter and hopes to break even on daily operations in the spring. Southwest Airlines announced an end to its seat blocking policy in October and will fill flights to capacity starting December 1. JetBlue Airways will be blocking capacity at 85% after December 1 through January 7. (Link to my middle seat article from last week)

Hawaiian Airlines’ middle seat blocking policy is similarly set to expire on December 15. An airline spokesperson told Business Insider last month that no decision has been made regarding its extension.