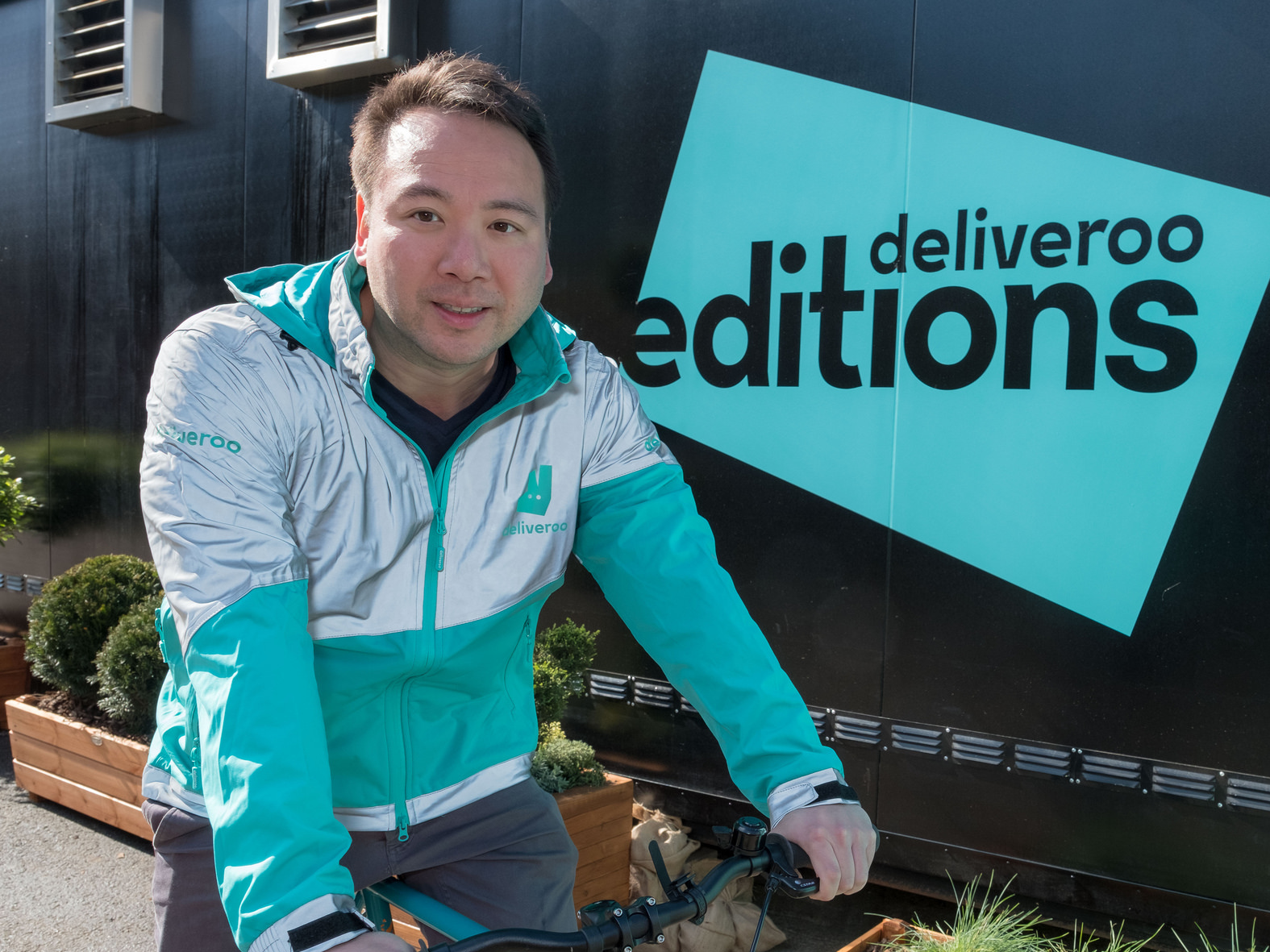 Deliveroo CEO Will Shu has written to Prime Minister Boris Johnson warning that “confusion” about how the novel coronavirus is transmitted is hurting restaurant orders, according to Sky News.

Deliveroo is a UK food delivery unicorn firm officially valued at $US2 billion. It has stepped into the spotlight as the UK locks down, with the prime minister ordering the closure of restaurants, pubs, and other non-essential businesses. Delivery services continue to operate, and thousands of restaurants have joined Deliveroo’s takeaway food platform as they face months without diners.

According to Sky, Shu called on the prime minister to launch an educational campaign telling people that the coronavirus can’t be transmitted through food.

“This concern is impacting on restaurant orders and putting further pressure on supermarkets as they are viewed as the only safe place to get food, despite the risks of contracting the virus being higher in a crowded supermarket than via takeaway food,” Shu reportedly wrote.

Shu argued that the UK’s current economic package for affected businesses incentivizes restaurants to close rather than retain and pay staff.

The implication is that this is bad news both for the restaurant industry and Deliveroo. If restaurants close operations completely, Deliveroo won’t be able to sell takeaway food via its platform.

Shu argued that the government should commit to paying 80% of vital restaurant staff’s wages, and take measures to help restaurants that might miss rent payments on their premises.

Deliveroo was already under pressure before the coronavirus outbreak. The company had secured $US575 million in funding led by Amazon in May 2019, a major coup that was swiftly put on ice by the UK’s competition watchdog. The firm remains in limbo while the regulator investigates the deal, a probe that likely won’t conclude before summer 2020.

Have a tip? Email the reporter, Shona Ghosh, on [email protected] or send her a message on Twitter @shonaghosh.