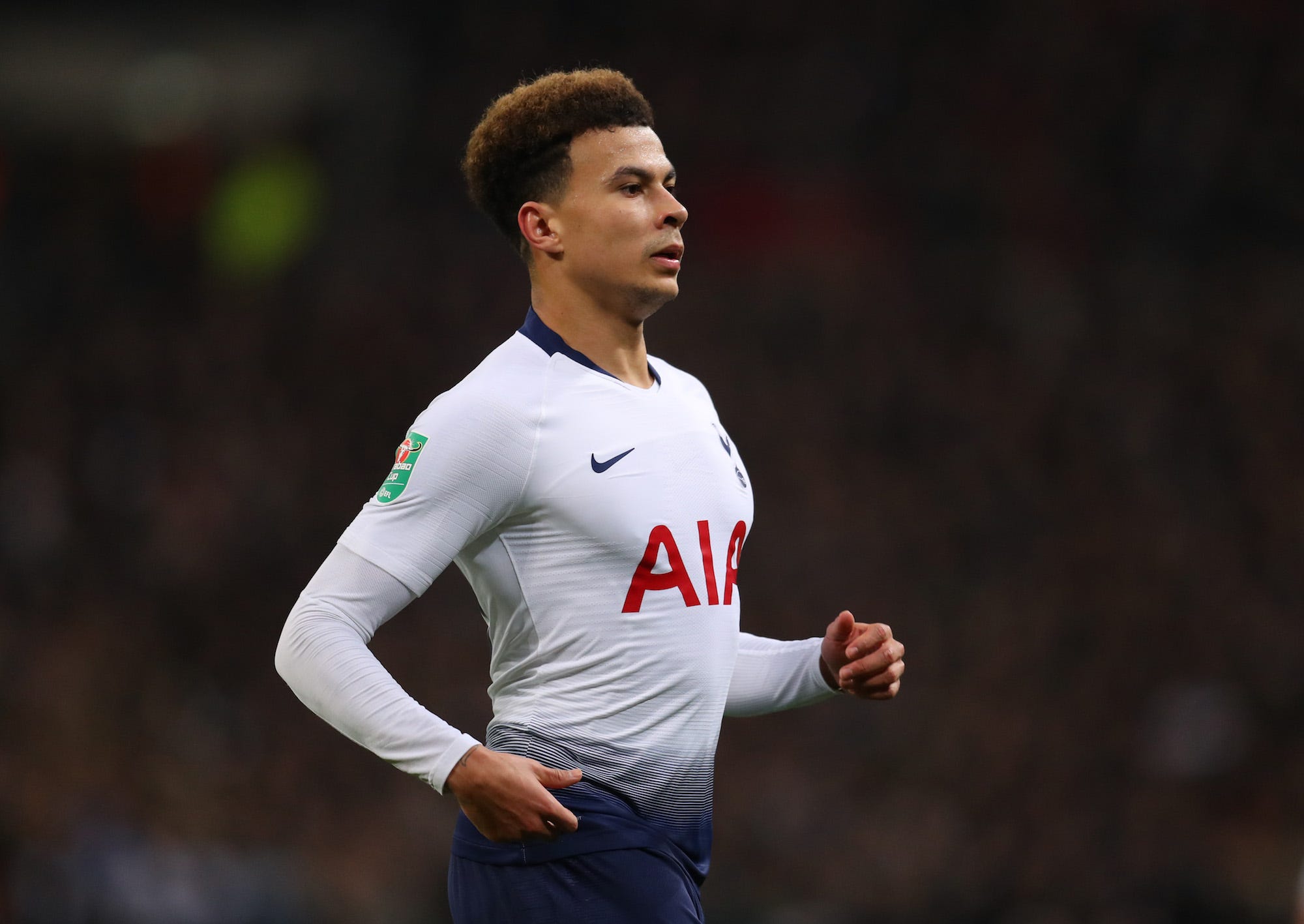 Tottenham and England footballer Dele Alli was held at knife point and punched in the face during a house burglary on Wednesday morning.

According to The Guardian, two masked men broke into the Tottenham Hotspur star’s north-London property where he is currently isolating with his brother and their respective partners just after midnight.

The intruders stole items of jewellery, including watches. Alli, 24, suffered minor facial injuries during a scuffle with the attackers before they fled.

“Thank you for all the messages,” Alli posted on Twitter. “Horrible experience but we’re all ok now. Appreciate the support.”

Thank you for all the messages. Horrible experience but we’re all okay now. Appreciate the support.

Police are now understood to be reviewing CCTV footage of the incident.

“Police were called at approximately 00:35 on Wednesday 13 May to reports of a robbery at a residential address in Barnet,” said a statement from the Metropolitan Police, according to The Guardian.

“Two males gained entry to the property and stole items of jewellery, including watches, before fleeing. One male occupant of the property, aged in his 20s, suffered a minor facial injury after being assaulted. He did not require hospital treatment. No arrests; enquiries into the circumstances continue.”

A spokesperson for Tottenham added: “We have been offering our support to Dele and those isolating with him. We encourage anyone with any information to help the police with their investigation to come forward.”

A beginner’s guide to the Bundesliga, Germany’s elite soccer league and the biggest sporting event to return during the coronavirus pandemic

A tiny island nation 400 miles from mainland Europe started its football season, and gave a glimpse of how elite sport will look in the coronavirus era