The number of states set to raise their minimum wage to $US15 ($AU20) an hour is now in the double digits, as Delaware joins the club.

“Delawareans who go to work full time shouldn’t be living in poverty,” Gov. John Carney said in a statement after signing it into law on Monday.

With Delaware, one-fifth of the states in the US are now set to enact a $US15 ($AU20) minimum wage. Many, including recent additions Rhode Island and Florida, are gradually increasing their wages. Experts previously told Insider that a gradual increase helps businesses adjust to the higher rates. But that could also mean that the wages will be worth less than $US15 ($AU20) by the time they’re enacted as inflation grows.

The move by Delaware also comes as progress on raising the federal minimum wage remains stalled. Eight Democrats voted against including a $US15 ($AU20) minimum in President Joe Biden’s stimulus package, and talks between party members on hiking the wage reportedly haven’t gotten far. The federal minimum wage has been $US7.25 ($AU10) since 2009.

Many states have simply taken wage raises into their hands, with 29 states above the federal minimum of $US7.25 ($AU10).

Courtney Sunborn, owner of Ecolistic Cleaning in Lewes, Delaware, and a vocal advocate for raising the minimum wage, is part of advocacy group Business for a Fair Minimum Wage. She said her business has paid a “living wage” since it began. In an op-ed for Delaware Online, she wrote that none of her employees will make less than $US15 ($AU20) by the end of the year.

“I have had such great success with paying living wages. My business … has been in business for 18 years, and over those 18 years, we’ve had growth every single year, excluding last year due to COVID,” Sunborn said, adding: “The financial gains each year, I believe, are in part due to me paying employees living wage.”

She attributes that to paying less for marketing due to happier employees and customers, as well as lower employee turnover. 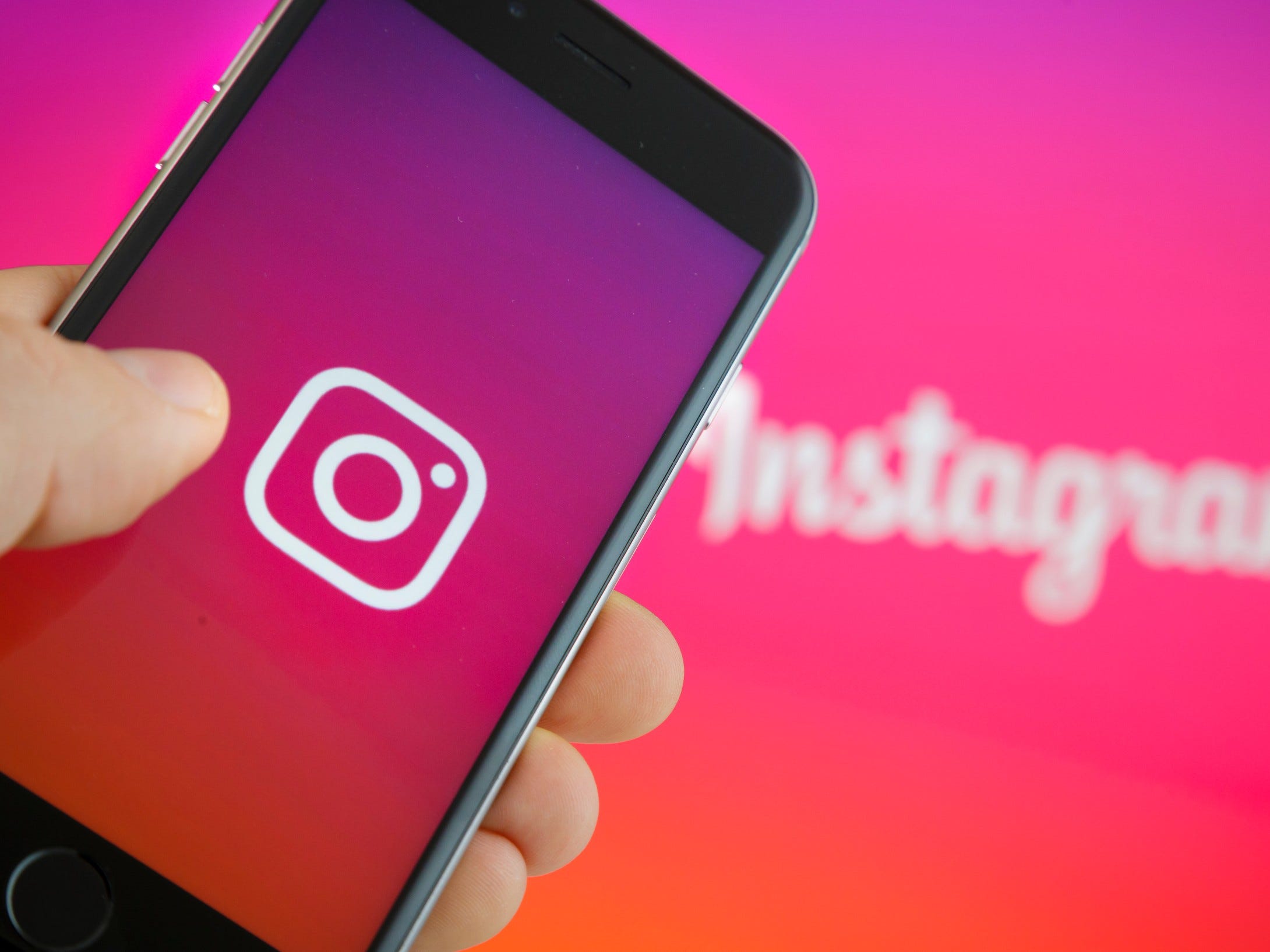