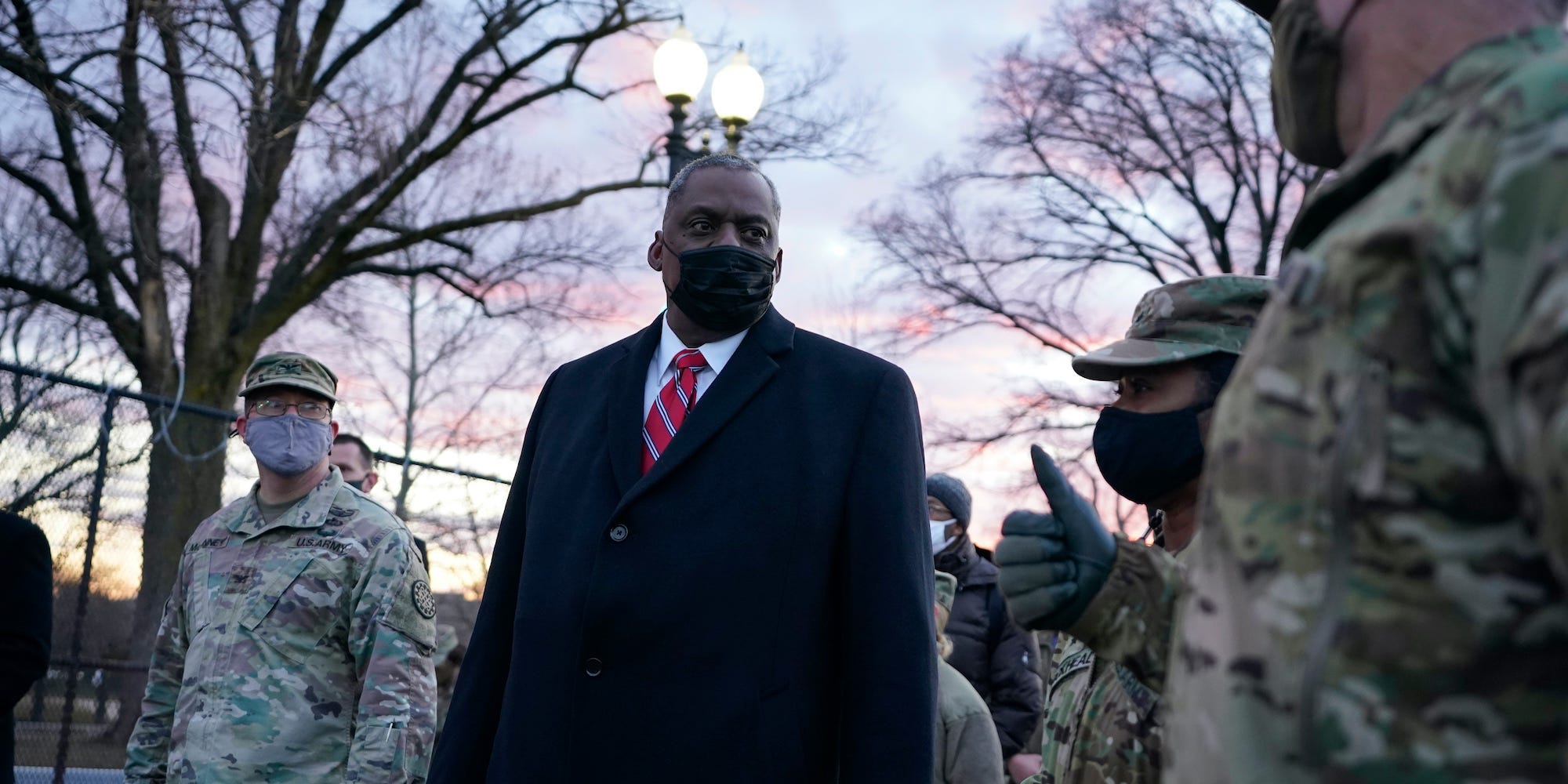 The Pentagon is ordering each branch of the military to pause their regular activities and hold talks on the problem of extremism in the ranks, after multiple current and former servicemen were involved in the January 6 Capitol riot, press secretary John F. Kirby said in a Wednesday statement.

Defence Secretary Lloyd Austin made the order for the “stand-downs” at a meeting with service civilian leaders and service chiefs earlier that day, where he called extremism in the ranks “not an insignificant problem” that “has to be addressed.”

“There wasn’t one being in the room that didn’t agree that there wasn’t a problem,” Kirby said, according to NBC News, adding that servicemembers’ involvement in the Capitol breach was a “wake-up call.”

The stand-downs will need to occur within the next 60 days, whereby “each service, each company, and each unit can take the time out to have these needed discussions with the men and women of the force,” Kirby said in the statement. 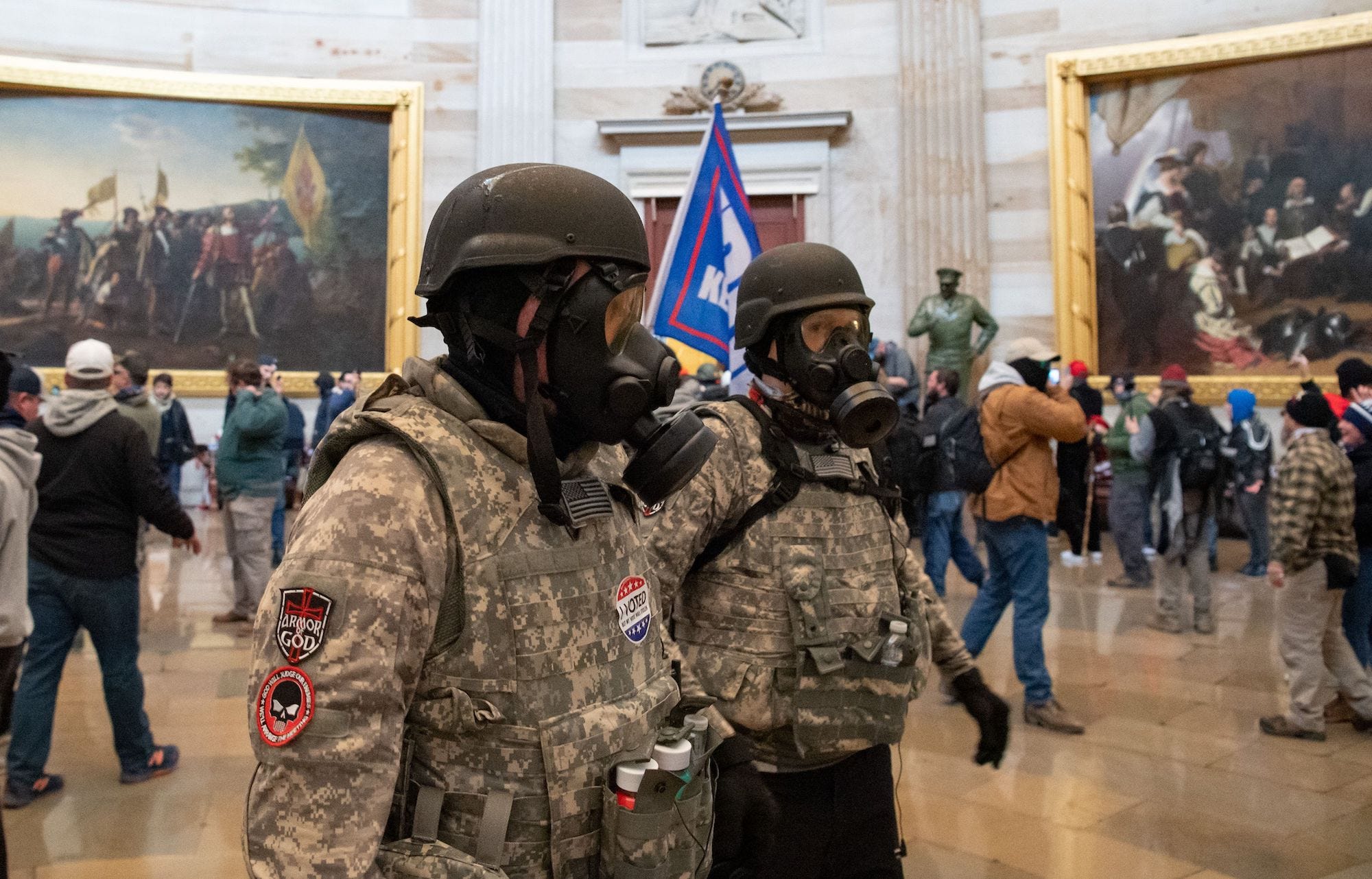 Saul Loeb/Getty ImagesTrump supporters wear military-style apparel as they walk around inside the Capitol during the January 6 riot.

The Wednesday statement noted that there is still a lot of work to be done to figure out how to craft trainings and figure out what the military wants to accomplish.

Extremism and racism in the military is well documented. A 2020 survey conducted by the Military Times estimated that more than a third of all active-duty troops and more than half of nonwhite servicemembers had observed first-hand acts of white nationalism or other forms of racism committed by fellow troops.


Read more:
As Pentagon warns it could abandon its $US10 billion JEDI deal with Microsoft, analysts say AWS could benefit

It is not clear how long the stand-downs would be or what authorities would do during that time.

Commanders that have previously been involved in stand-downs anonymously told US News & World Report that they generally aren’t very well executed, since some career leaders may not want to admit there is a problem in their ranks.

Austin was confirmed as President Joe Biden’s defence secretary on January 22, becoming the nation’s first Black defence secretary. During his confirmation hearings, he acknowledged a need to rid the military of “racist and extremists,” according to Reuters.