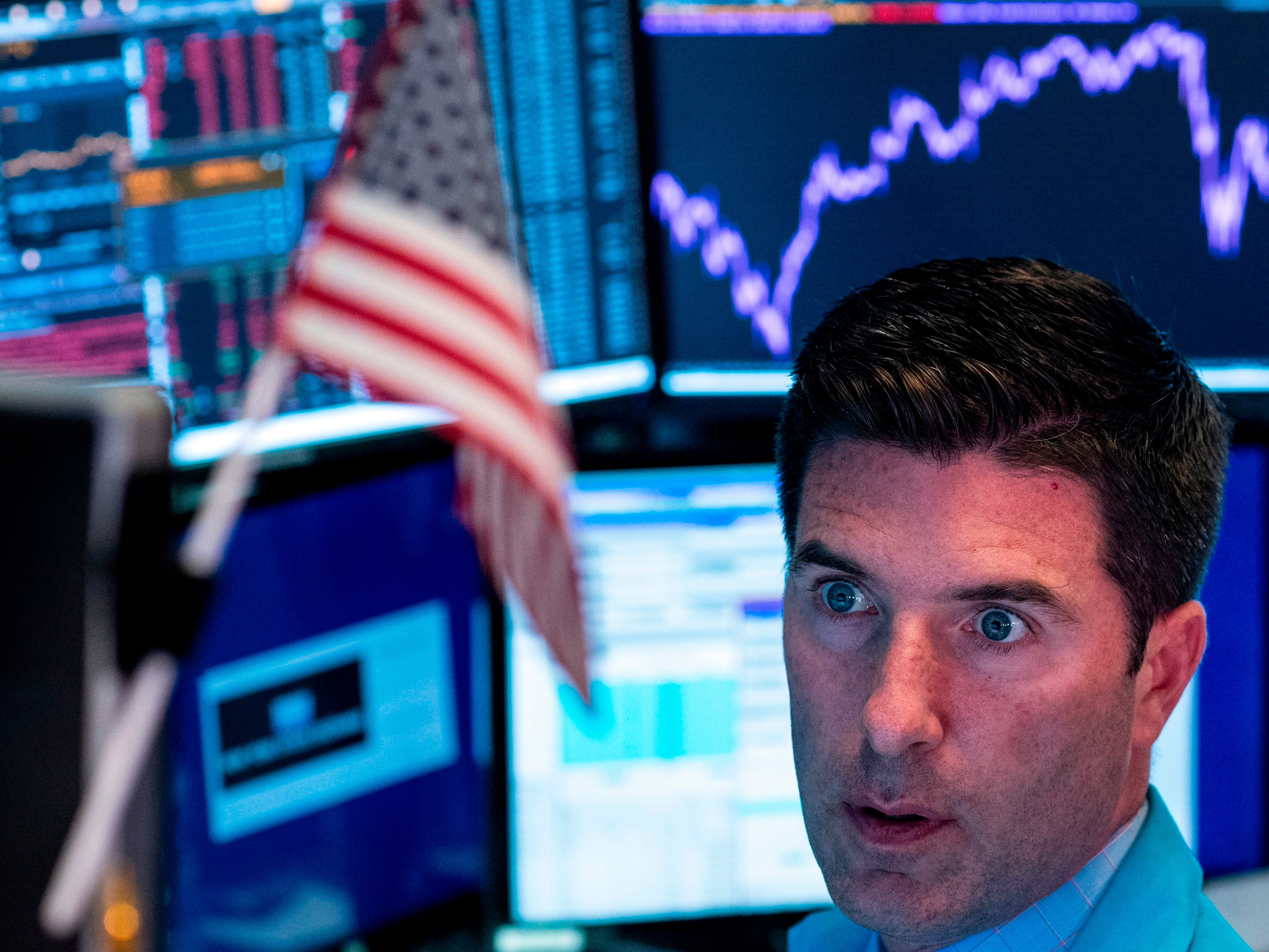 There’s more corporate debt in the economy than ever before, and its quality is deteriorated. That could spell risk for the global economy.

Corporate debt hit a record $US13.5 trillion at the end of 2019, the Organisation for Economic Co-operation and Development said in a Tuesday report. More of that debt is long-dated, with low credit quality, large payback requirements and few investor protections, the OECD said in a statement.

“This may amplify the negative effects that an economic downturn would have on the non-financial corporate sector and the overall economy,” the organisation wrote.

It’s the latest sign of concern in a market where worry has already been percolating. In a survey released Tuesday, Bank of America found that global asset managers ranked a bond bubble pop as the second biggest tail risk facing markets, behind only the US presidential election. Forty-two per cent of asset managers wanted companies to improve their balance sheets, the report found.

Of the overall debt pile, $US2.1 trillion was new debt that non-financial companies borrowed in 2019, the report found. Fifty-one per cent of investment-grade issuances that year were rated BBB, the lowest possible investment-grade rating, according to the report. Meanwhile, a larger share of debt is being issued at junk-bond status: 25% of non-financial corporate issuances in 2019 were not investment grade – 20% or more of all debt issuances from 2010 onward have been junk bonds, according to the report.

Junk bond issuances have not sustained levels like that since the 1980s, the OECD said.

At the root of debt dynamics like these is the reintroduction of soft monetary policy at the start of 2019, the OECD said. European and American investors began 2019 widely expecting policy tightening, but both central banks reversed course that year to pursue looser monetary conditions instead, citing growth and inflation concerns, respectively.

The result is that firms across every investment-grade rating are more levered than they were 10 years ago, the OECD said. But if interest rates turn back upward, or if economies dip down, the conditions that allowed corporate debt to continue as it is will be upended, and defaults could tick up, the OECD said. Repayment and refinancing rates have already notched up: By the end of last year, companies were locked in to repay or refinance 32.4% of the outstanding amount of corporate bonds, at a record price tag of $US4.4 trillion of debt, within three years, according to the statement.

“The high levels of leverage in the corporate sector now make it essential to put in place reforms,” OECD Secretary-General Angel Gurria said in the statement.