How nervous is Wall Street about the outcome of the political dispute over raising the debt ceiling?  In a word: very.

“Any delay in making an interest or principal payment by Treasury even for a very short period of time would put the US Treasury and overall financial markets in uncharted territory and could trigger another catastrophic financial crisis.”  Thus spake Matthew Zames, a JPMorgan executive, in a letter to Treasury Secretary Tim Geithner, this week.

Mr. Zames is one of many top Wall Street executives beseeching Congress and the Obama Administration to reach some kind of deal on the debt ceiling, as quickly as possible.  The Financial Times reports:

Mr Zames outlined several consequences of a default – or even an extended delay in raising the debt limit – that are causing jitters on Wall Street. These included the dumping of US government debt by foreign holders and the downgrade of the US triple-A credit rating, following last week’s move by Standard & Poor’s to change its outlook on the US from “stable” to “negative” for the first time in 70 years.

The Obama Administration would like a straightforward, up-or-down vote on the debt ceiling, unencumbered by any conditions.  Republicans, however, are insisting that any deal on raising the debt ceiling has to include meaningful budget cuts if it is going to attract the votes necessary for passage in the GOP-controlled House of Representatives.

The likely outcome of this skirmish, insiders say, is some kind of “extension” of the debt ceiling, not to exceed $1 trillion, that would give lawmakers time to work out a more comprehensive “solution.”  Wall Street will press hard for this extension, if only to calm the creeping panic that is beginning to spook the markets. 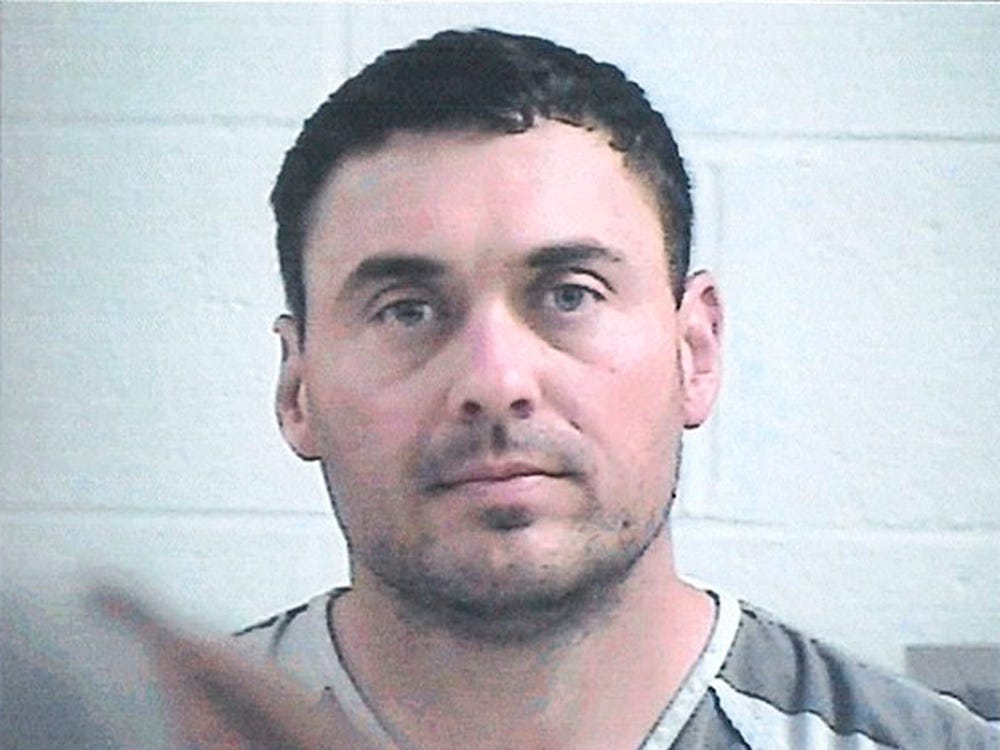 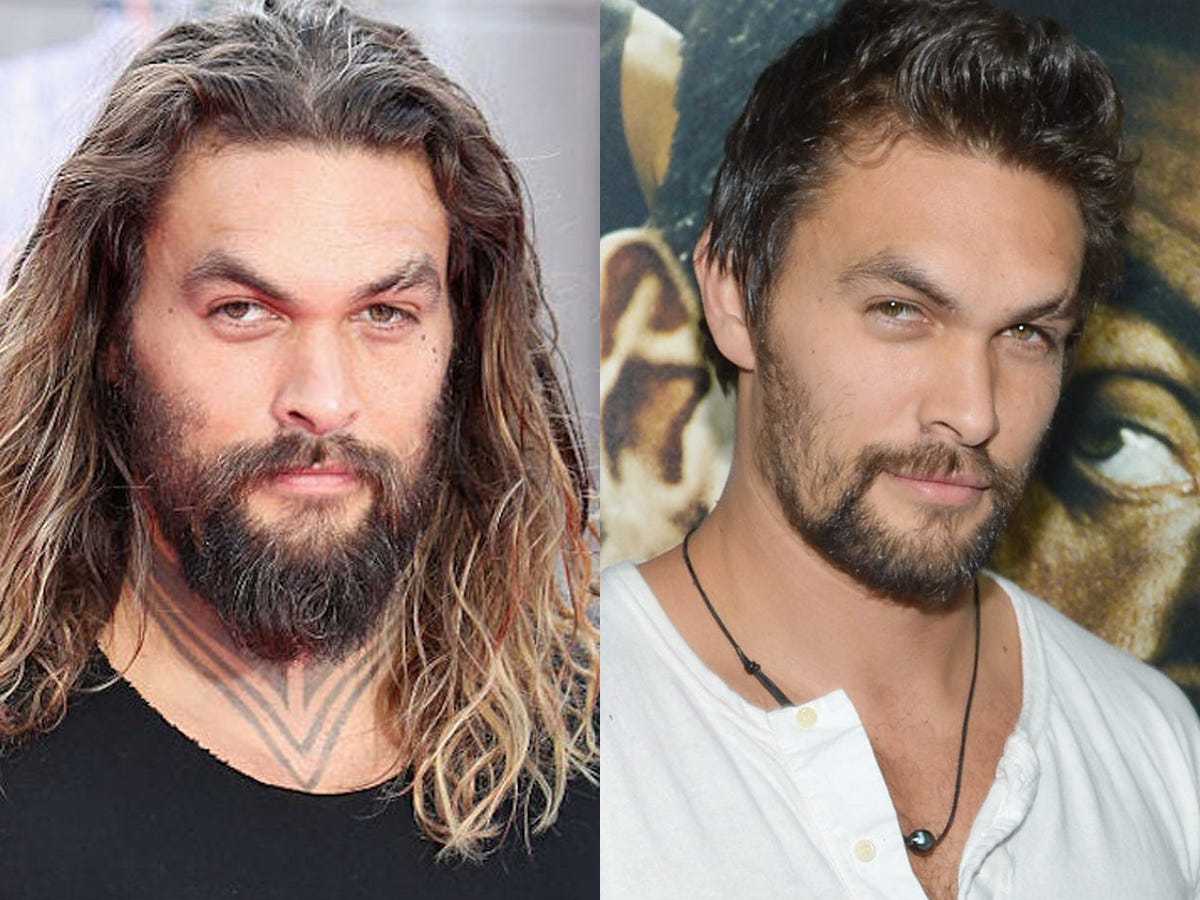