The US’ biggest source of power for everything from your light bulbs to your television has finally been unseated, and it may be a sign of things to come.

Based on a number of industry signals, coal as a source of energy may be slowing dying.

According to the Energy Information Agency, the US government’s energy tracking department, 2016 will be the first year that coal is not the dominant source of power generation for the US since the beginning of tracking in 1950.

“For decades, coal has been the dominant energy source for generating electricity in the United States,” said a report from the agency.

“[The EIA] is now forecasting that 2016 will be the first year that natural gas-fired generation exceeds coal generation in the United States on an annual basis.”

A prime example of this stress was the bankruptcy announcement Wednesday of the world’s second-largest coal miner, Peabody Energy.

Now there are two reasons for this according to the EIA: costs of alternatives and environmental concerns.

The first was highlighted by railroad giant CSX in its quarterly earnings call on Tuesday. The company announced that coal volumes, which are the largest item that railroads in the US transport, dropped by 31% in the first quarter from the same period last year.

Most of this is due to the price of natural gas, said CSX CFO Frank Lonegro, which at its current low price is being used more and more by energy providers.

“Domestic coal will continue to be unfavorably impacted by low natural gas prices, currently around $2.00, and high levels of coal inventory at the utilities,” said Lonegro.

“As a result, we expected second quarter tonnage to be around 18 million tons. In addition, we anticipate a similar quarterly run rate for the second half, recognising domestic coal volume will be largely dependent on weather.”

Or as the EIA puts it:

Between 2000 and 2008, coal was significantly less expensive than natural gas, and coal supplied about 50% of total U.S. generation. However, beginning in 2009, the gap between coal and natural gas prices narrowed, as large amounts of natural gas produced from shale formations changed the balance between supply and demand in U.S. natural gas markets.

“And so, clearly, based on where natural gas prices are right now, there’s an economic interest in diverting a lot of the utility plants away from coal, towards natural gas, and in some instances like you pointed out to also to nuclear,” said Eliasson on the call.

All in all, the railroad company has lost $1.4 billion in coal revenues in the last four years, and is expecting another $500 million in losses this year.

This also doesn’t take into account the growth of other alternatives, such as solar power and other renewable sources, which according to BP’s 2016 energy outlook could increase as a primary energy source sixfold over the next 20 years.

On the other hand, the EIA and CSX point to significant curtailing of coal production due to environmental regulations of the product.

A new law on carbon emissions will take effect in 2022, seriously impacting coal, according to Eliasson.

“There are opportunities to see some pickup at some point, but there’s no doubt that the trend on the utilities side is downward going forward. But I don’t think it’s anywhere close to the pace that we’ve seen here over the last four to five years,” he said.

“But, of course, also looking at the direct impact of the regulation that is going to kick in here potentially as we get into 2020 and beyond.”

In addition, regulations coming out of 2015’s COP21 world climate change meeting in Paris may also impact coal use.

Combining these two factors — alternatives and regulation — coal will see a precipitous decline over the coming years.

“Coal demand is projected to fall by more than 50% in both the US and OECD Europe, driven by plentiful supplies of gas, the falling cost of renewables, and stronger environmental regulation,” said the BP report, which also included another startling prediction for the year 2035.

“By 2035 coal accounts for less than 25% of primary energy, its lowest share since the industrial revolution.”

So in sum, it seems that we may be seeing the end of coal as we know it in the US. 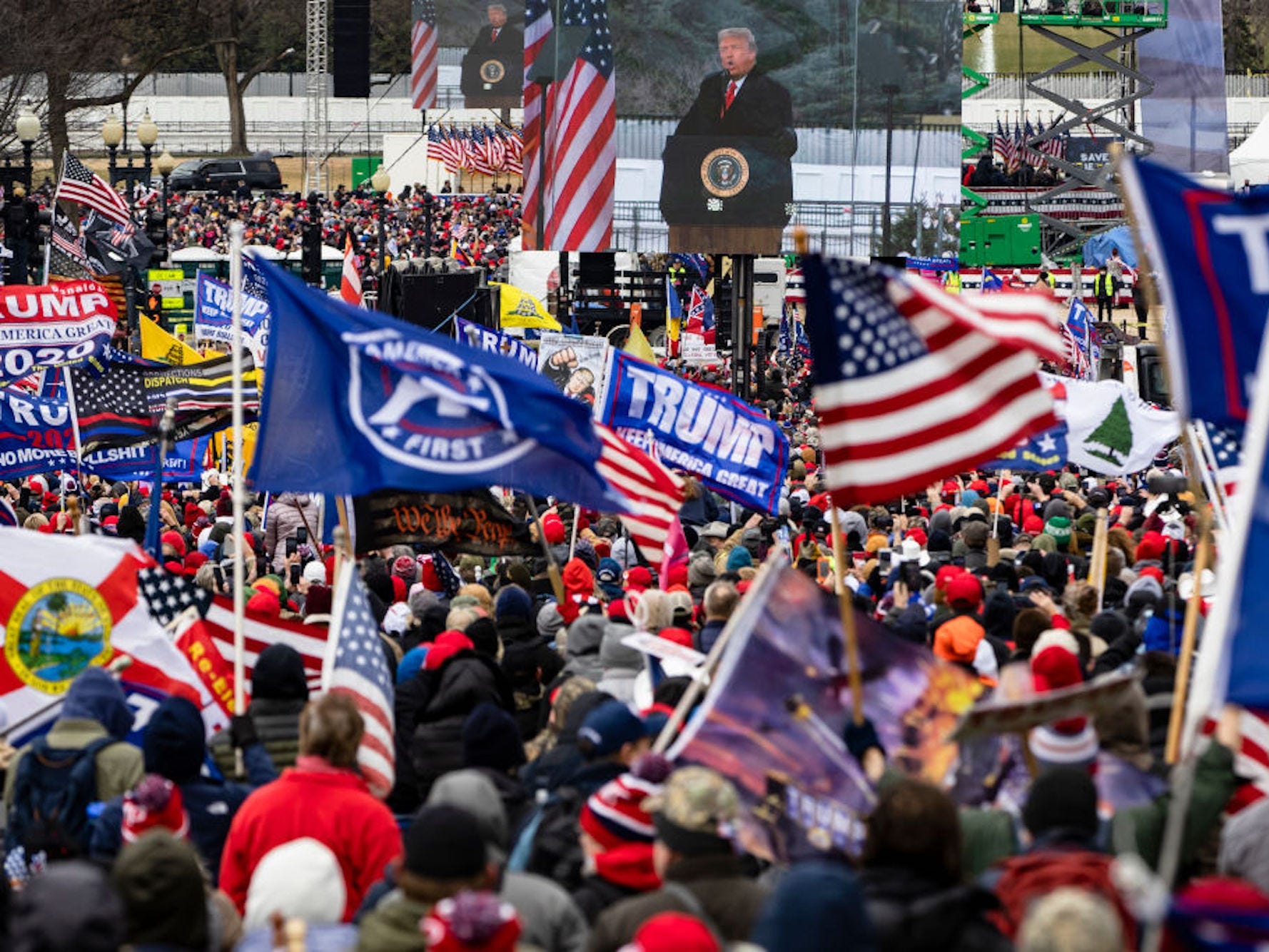