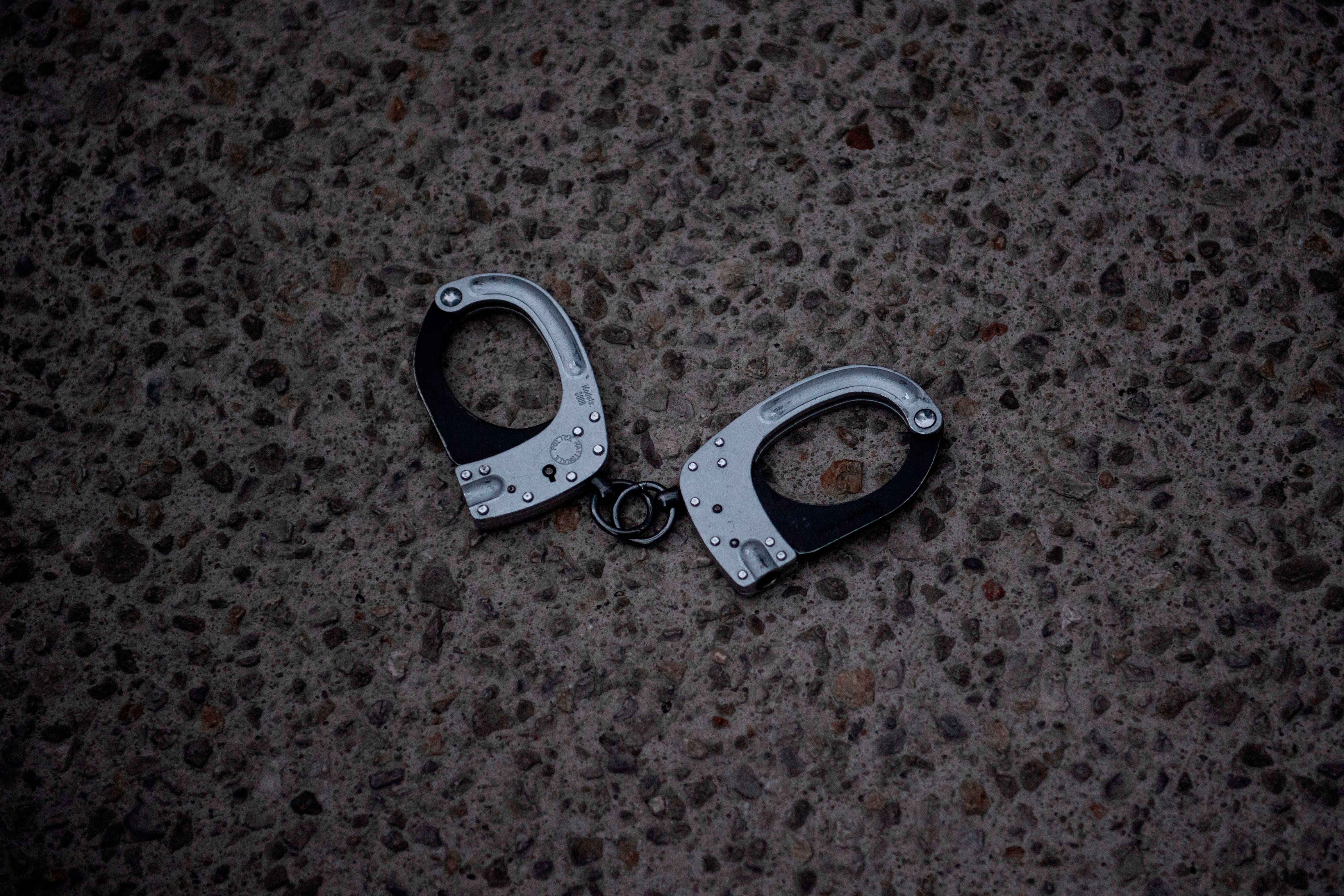 A Black deaf woman was handcuffed and detained in front of her kids last week. During the incident that was captured on video, her children were asked to interpret for the police officers, according to KVVU-TV.

Andrea “Dre” Hollingsworth was with 11-year-old twin girls during the incident that occurred on April 7, in North Las Vegas, according to KVVU-TV.

When the face masked police officers started to question Hollingsworth and asked her to exit her vehicle, she started to record the encounter.

“I don’t know, I’m being pulled over and he is interrogating me. I am black, I am deaf, George Floyd just happened,” Hollingsworth told the news station with an interpreter. “The police officer pulled my arm. And I was like, ‘whoa, why?’ I have never experienced anything like that in my life.”

In the 7-minute video published on Hollingsworth’s Facebook, police said they were responding to investigate “reports of stalking and harassing.” Hollingsworth was at the location to get back rent money from her landlord, she told KVVU-TV.

The video shows Hollingsworth’s daughter telling police her mother was at the location “because she needs her money back from her friend.” Hollingsworth told KVVU-TV that the officers then pushed her to sit on the curb.

“Tell her to put her hands behind her back,” police told Hollingsworth’s children. In the video, the twins are screaming and crying for their mother.

Hollingsworth told local news her daughters are “traumatized” and “afraid.”

“My kids are afraid because of all the incidents that have been happening recently. They are raised Black in this community, so when they see a police officer, they are also on high alert,” Hollingsworth told KVVU-TV, adding that her daughters saved her life that day.

The North Las Vegas Police Department did not immediately respond to Insider’s request for comment but told the local news station that Hollingsworth was not following police orders and “was briefly detained until police completed their investigation.”

A deaf rights lawyer told the outlet that children should not be interpreters during police encounters and it goes “against the Americans with Disabilities Act.”

Read the full report at KVVU-TV