Michigan says a 'dead voter' conspiracy theory shared by Donald Trump Jr. is probably the result of a records error 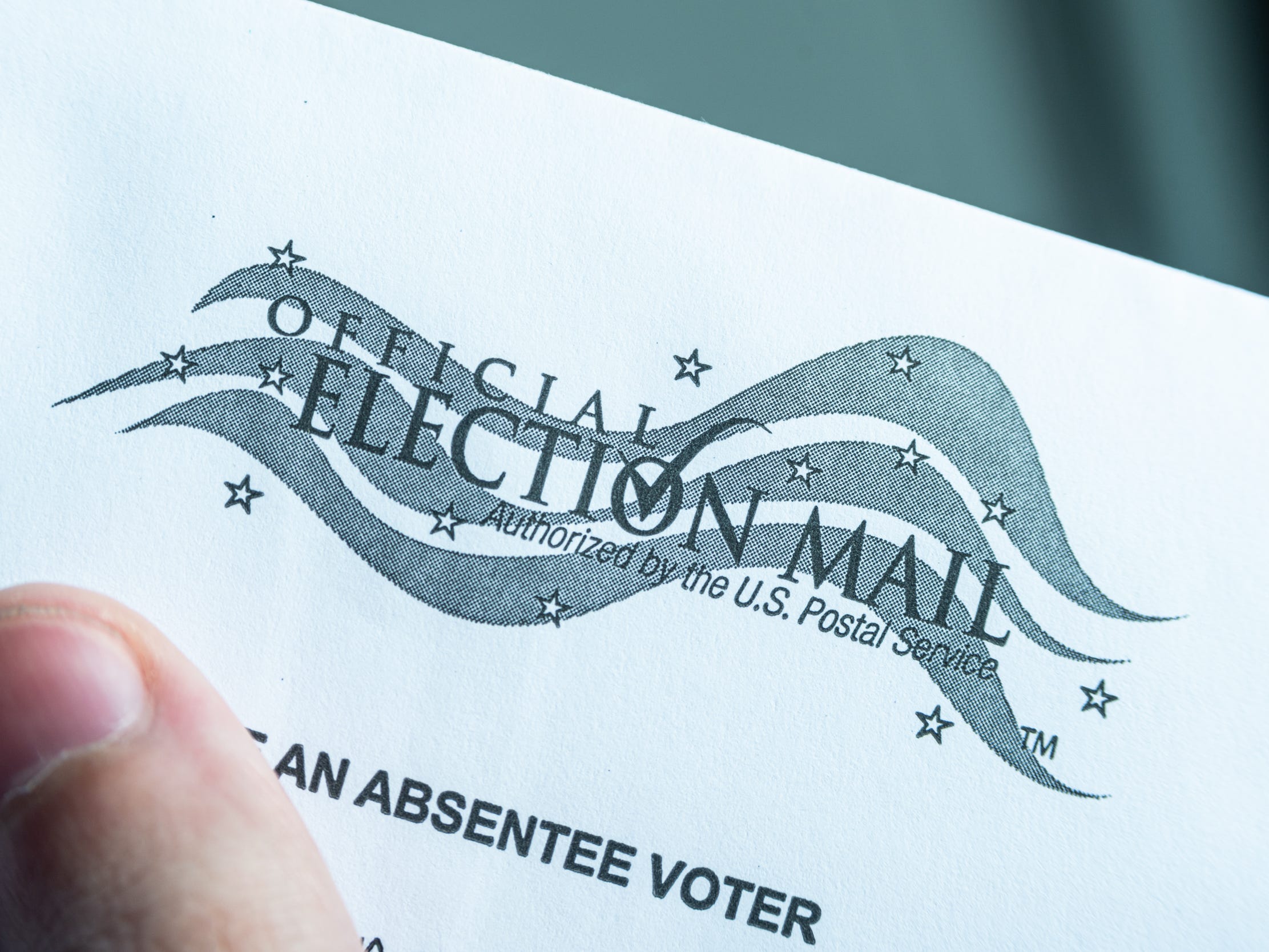 Michigan’s Department of State denied a viral conspiracy theory alleging that a deceased person voted in the 2020 presidential election.

The theory, popularised by conservative social-media personality Austen Fletcher (@Fleccas), claims that a Michigan man named William Bradley, who died in 1984, voted in Wayne County, Michigan. The tweet, posted early on Thursday morning, was retweeted by Donald Trump Jr. and has amassed more than 50,000 retweets by Thursday evening.

Jake Rollow, the director of communications for the Michigan Department of State, told Insider in an email that ballots of dead voters are rejected by the state, but that “on rare occasions, a ballot received for a living voter may be recorded in a way that makes it appear as if the voter is dead.”

The Michigan Department of State also replied directly to Fletcher’s tweet, calling the claim misinformation. Twitter did not label the tweet as misinformation, as it has with several false election claims, but did add a flag for users to learn about how “voting by mail is safe and secure.”

This is misinformation. Ballots of voters who have died are rejected in Michigan, even if the voter cast an absentee ballot and then died before Election Day. https://t.co/AG0Pj2rPsy

Michigan Department of State’s voter index does appear to show that a William Bradley, who was born in 1902, voted by mail in the presidential election, Insider found. According to Michigan Residents Database, a people-search website that uses data from the state’s public records, the voter status of a 118-year-old William Bradley has been challenged. Insider was not able to verify claims that a William Bradley died in 1984.

There are two explanations for the deceased William Bradley’s ballot mistakenly appearing on Michigan’s voter index, according to Rollow â€” neither of which constitute voter fraud.

The explanation that seems most likely is that the program yielded search results for the wrong William Bradley, making a living person’s vote appear with the voting records of a dead person of the same name.

RocketReach, a contact information index for professionals, shows that there are two William Bradleys living in the Detroit area. Neither man immediately responded to emails from Insider asking if they had voted in the election. Spokeo, a search program that aggregates public online information about people, also yielded a Detroit-area William Bradley, but phone numbers associated with that person were not in service.

A ballot may also show up as a dead voter if the ballot is recorded with incorrect birth dates, such as 1890 being swapped with 1990, Rollow said.

A 2007 voter fraud report from New York University’s Brennan Centre For Justice, a public policy think tank, noted that there are only a “handful” of documented cases where it appears that a dead person’s name has actually been used to cast a vote. The report went on to say that record mismatches, such as those referenced by Rollow, are often to blame. A 2007 evaluation of 100 “dead voters” found that every instance was the result of a data, clerical, or matching error, according to the report.

The William Bradley conspiracy theory is one of many allegations of voter fraud going viral on right-wing social media with help from the president and his allies.