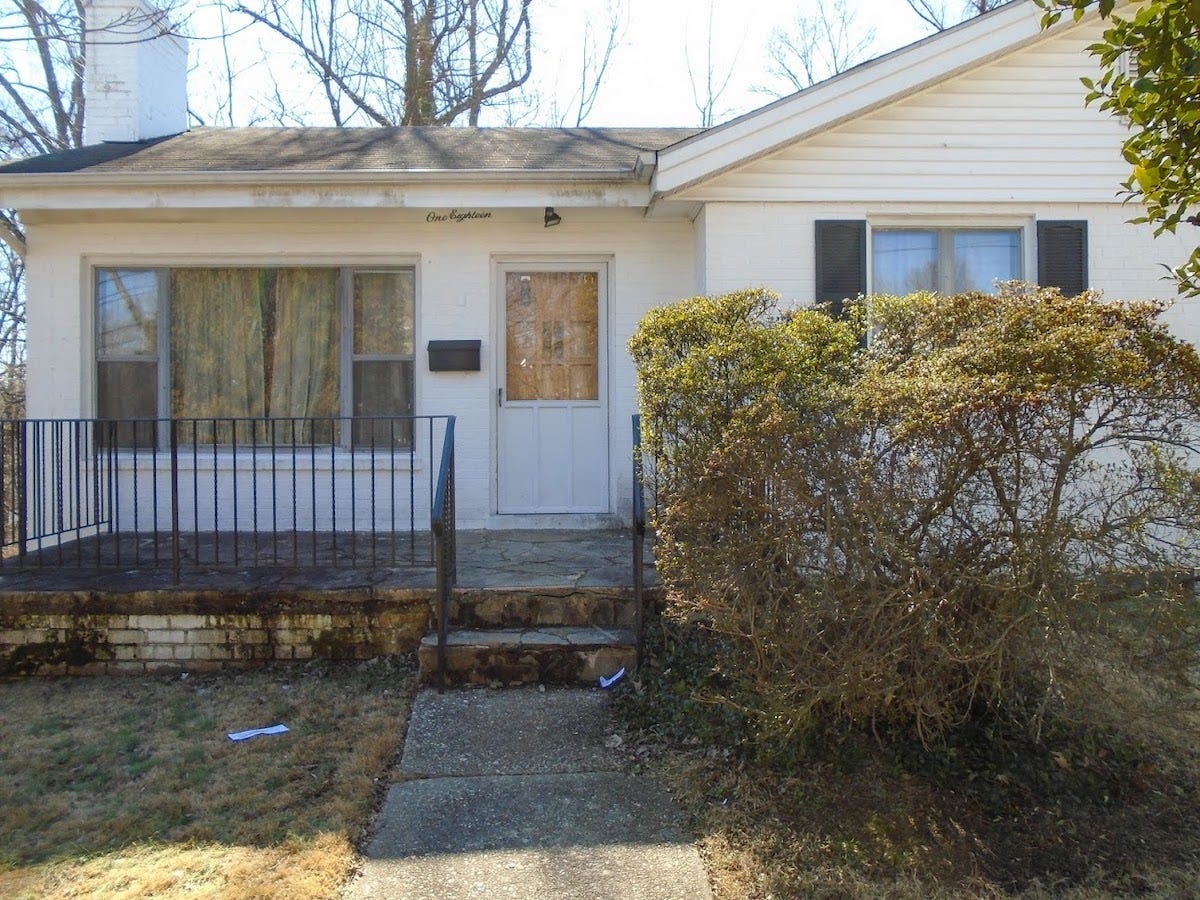 Thomas Elie/Hommati PhotographyAn image of the house, which sold for $460,000 outside of Washington, DC.

The house was listed at $275,000. Four days later, Coleman, a real estate agent for Re/Max Realty Centre, had 88 offers.

Of those, 76 were all-cash, and 15 offers were placed without the bidders even stepping foot into the home, she told Insider.

While Coleman said nothing like this has happened in her 15 years in real estate, the pandemic has created a frenzy to grab up houses, and situations like Coleman’s are popping up more frequently.

The home sold for nearly $200,000 more than the asking price 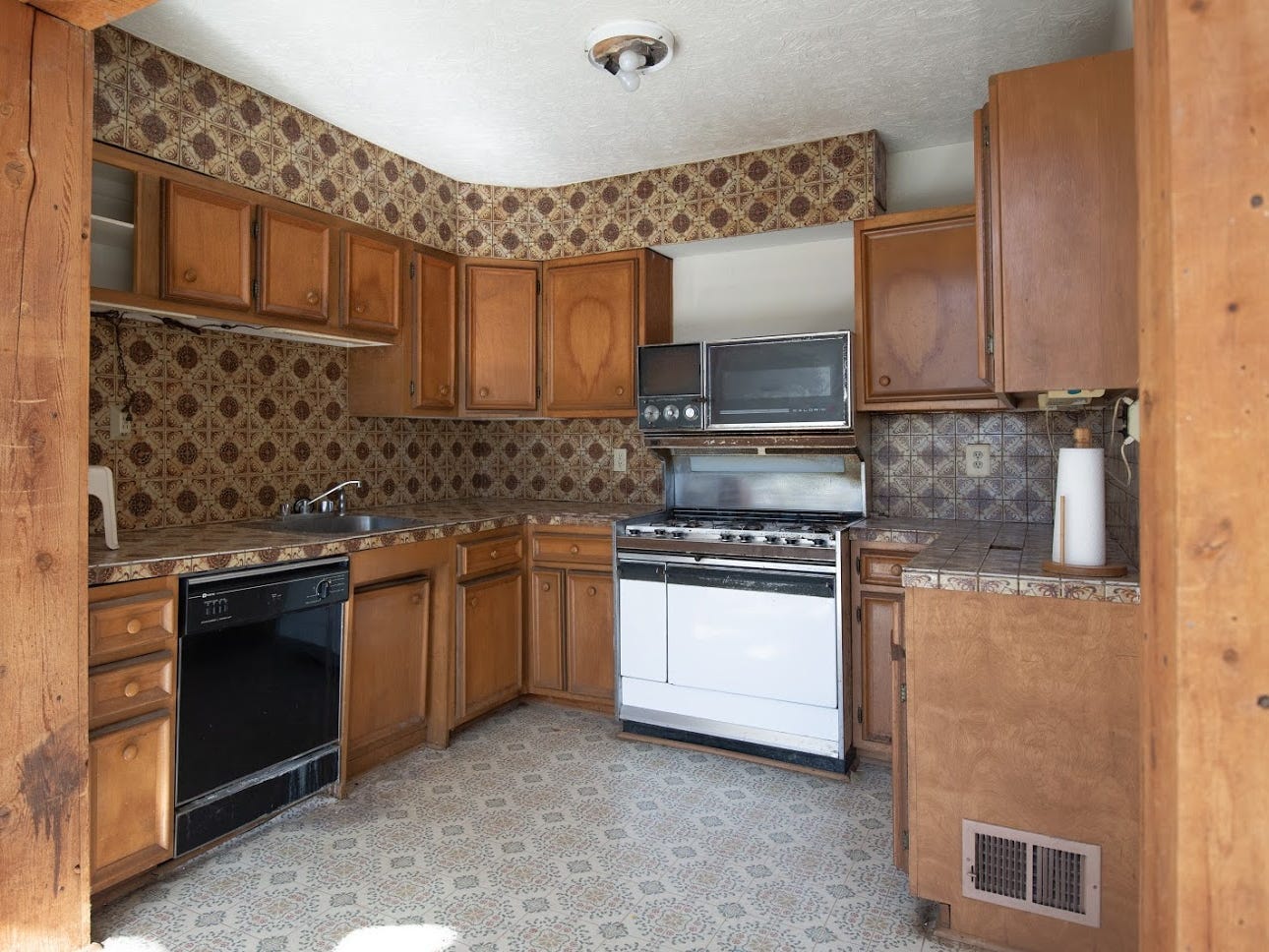 The estate was being handled by an executor, and the home had been appraised at $275,000.

Coleman said she listed it at that price point even though she thought the listing price was a little low. Coleman expected offers in the $300,000 range.

“Never in either of our imaginations did we think it was going to go this high,” she told Insider.

Coleman said that the highest offer was in the $500,000s, but ultimately, she and the executor of the property decided to go with an all-cash offer that didn’t have any contingencies. An offer with a mortgage or inspection contingency, for example, would have taken longer to close.

Coleman said the buyer is an investor who plans to renovate and resell the house at an even higher price.

“There was water in the basement, I’m sure lead paint, I’m sure asbestos,” Coleman told the New York Post. “It needed someone with the wherewithal and cash to bring it back to life.” 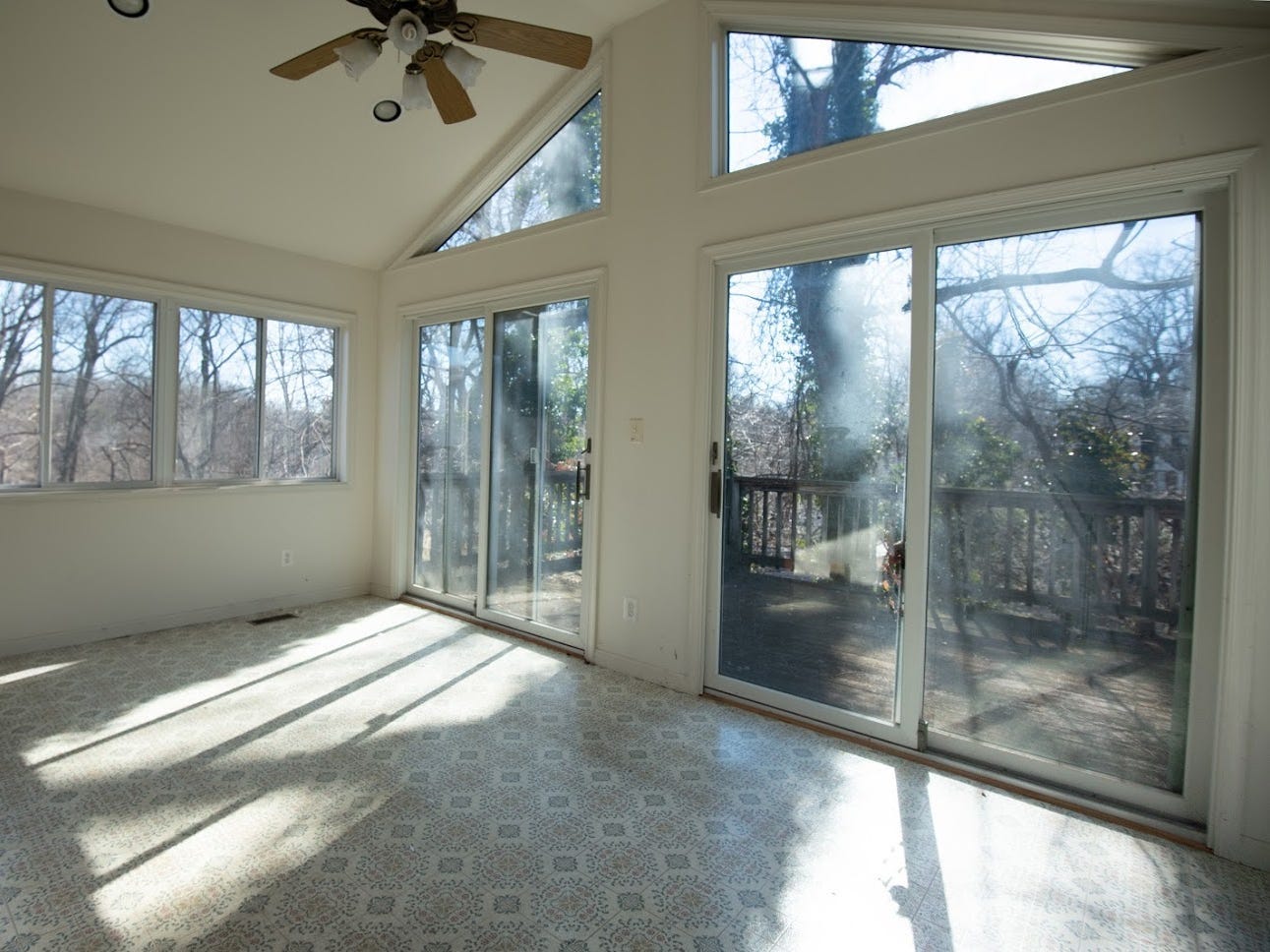 Thomas Elie/Hommati PhotographyAn image of the living area of the home located in Silver Spring, Maryland.

Since the home was a fixer-upper in suburban DC, Coleman said she thinks the lower price and location made the home an outlier. “The house really needed some love,” she said.

But across the board, Coleman’s properties have been receiving more bids.

People are looking to take advantage of low mortgage rates and the new flexibility of a work-from-home lifestyle.

But many of those who own a home aren’t looking to sell right now, in part due to the pandemic, which has led to a 14-year low in housing inventory, according to a September report from the National Association of Realtors.

The result of this unbalanced supply and demand? A pandemic-related surge in home sales.

This situation – increased demand and reduced supply – has led prices to skyrocket, which is part of why Coleman’s listing sold for nearly $200,000 more than the asking price.

The National Association of Realtors reported that the median price of homes sold in January hovered over $300,000, which is a 14.1% year-over-year increase.

“That means the US is barreling toward an affordability crisis that could make homeownership practically unattainable,” Borden wrote.

Additionally, homes are spending less time on the market. A typical property was on the market for 21 days this January. Last year, the typical length was more than double the amount of time at 43 days.

This situation has also led some experts to think the reduced supply could be completely wiped out in two months, according to the National Association of Realtors.

Patience may be a virtue, but preparation could be key 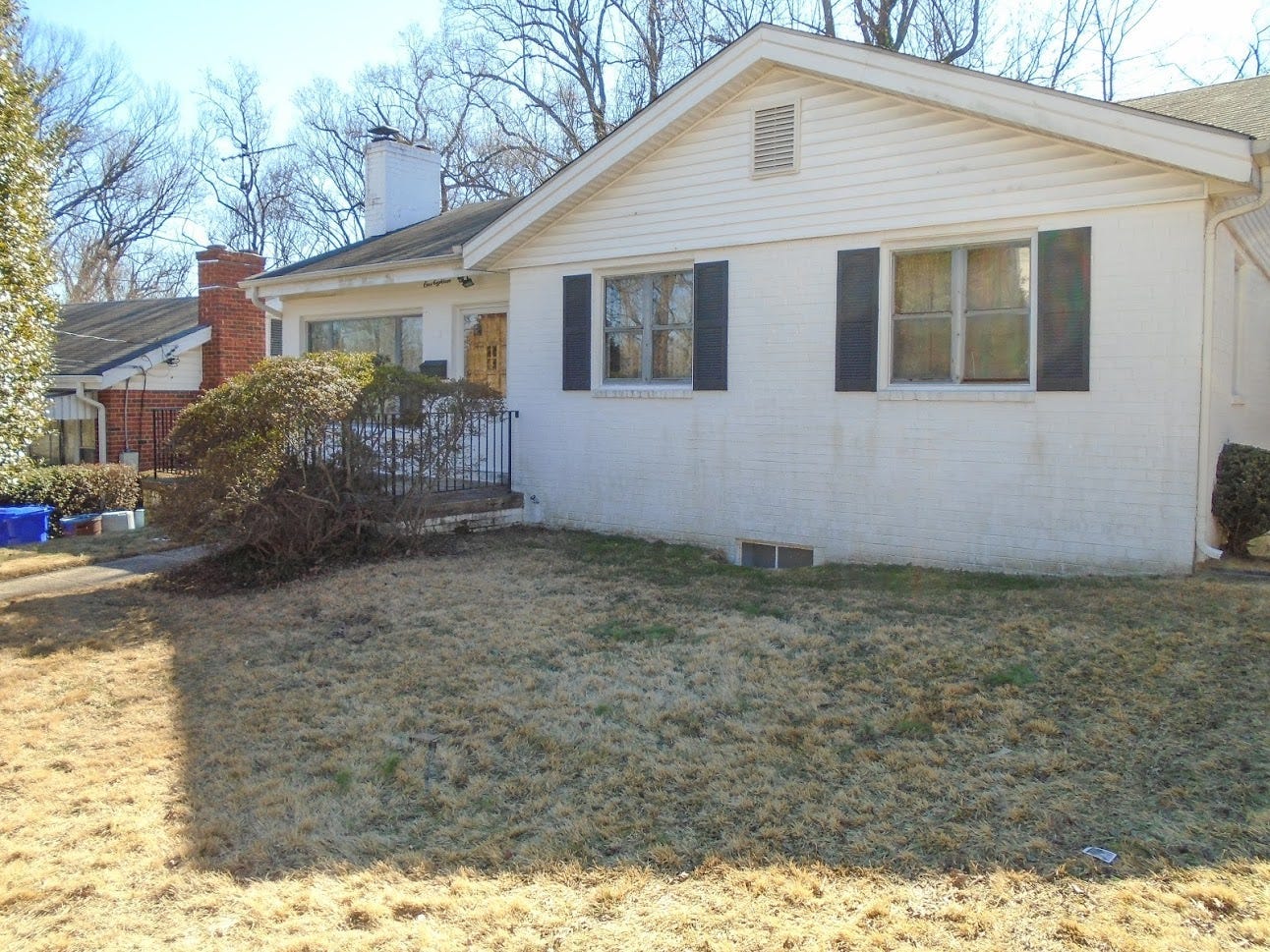 Thomas Elie/Hommati PhotographyEllen Coleman, the real estate agent for the property, told Insider that she was shocked to receive so many offers in four days.

Although Coleman is having no trouble finding buyers, Borden reported that it might be best to wait to buy a home.

“Frantically trying to buy ‘something’ is a great way to make a bad purchase,” Scott Trench, the CEO of the real-estate-investing resource BiggerPockets, told Borden.

Coleman disagrees and said that there are opportunities for interested buyers, but they need to be prepared for the competitive homebuying experience ahead.

“Preparation, that’s really what it comes down to,” Coleman said. “Have all your ducks in a row so that when you make that offer, you’re going to float to the top.”