Daylight-saving time ends this weekend in the US. It's one of the world's stupidest rituals. 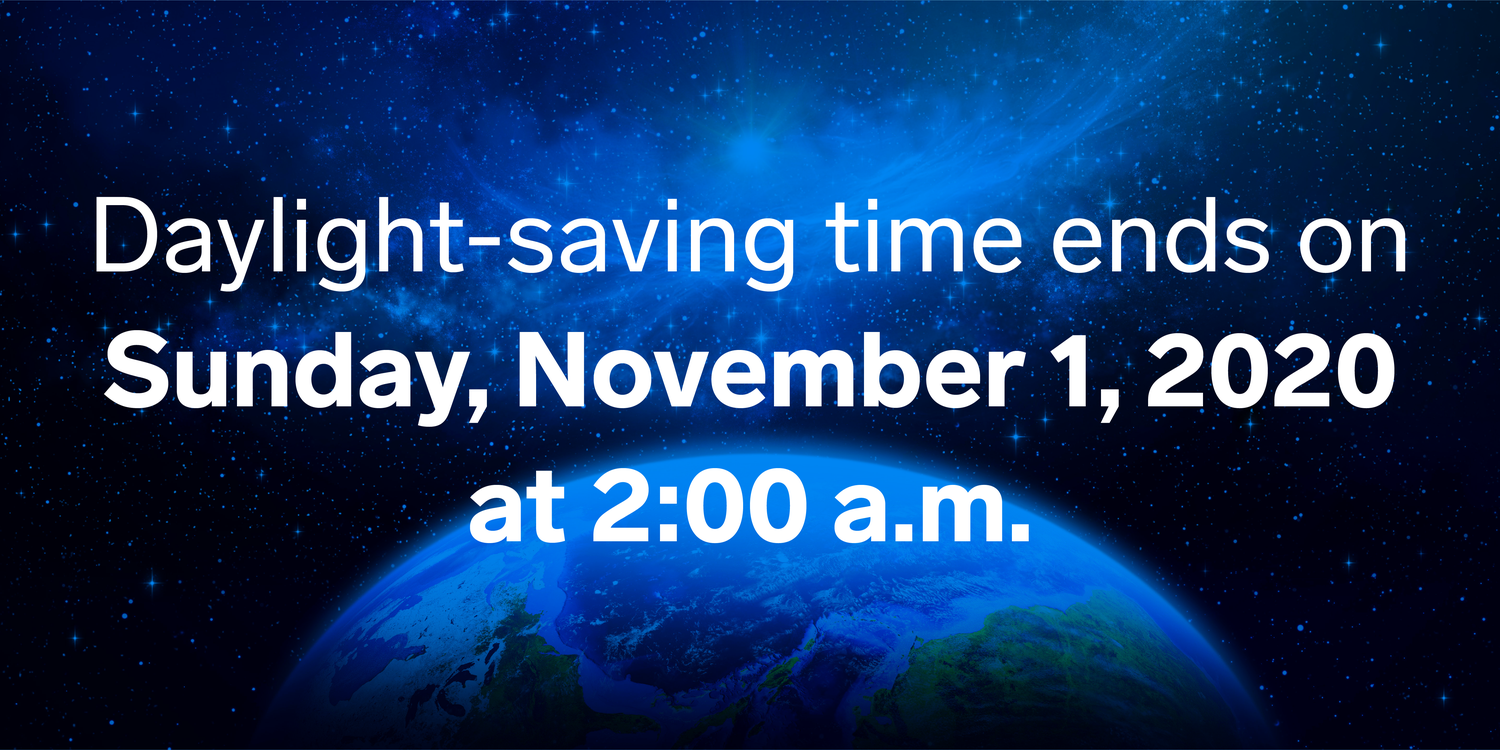 On Sunday, November 1 at 2:00 a.m., most clocks in North America will turn back one hour.

But many people in the US want to be done with this clock-changing ritual for good. Nearly 60% of California voters approved a measure in 2018 to lock time in DST, and Florida lawmakers approved a similar bill in 2019. In both cases, however, federal law stipulates that Congress must approve any move to make DST permanent.

Daylight-saving time (DST) was first implemented during World War I as a way to cut energy use. Not waking up in the dark, the thinking went, would decrease fuel use for lighting and heating, thereby conserving energy supplies for the war effort.

The US established DST in 1918 through the Calder Act, which also created standard time zones in the US. After WWI ended, it was left up to states to choose whether to continue it.

The problems with daylight-saving time 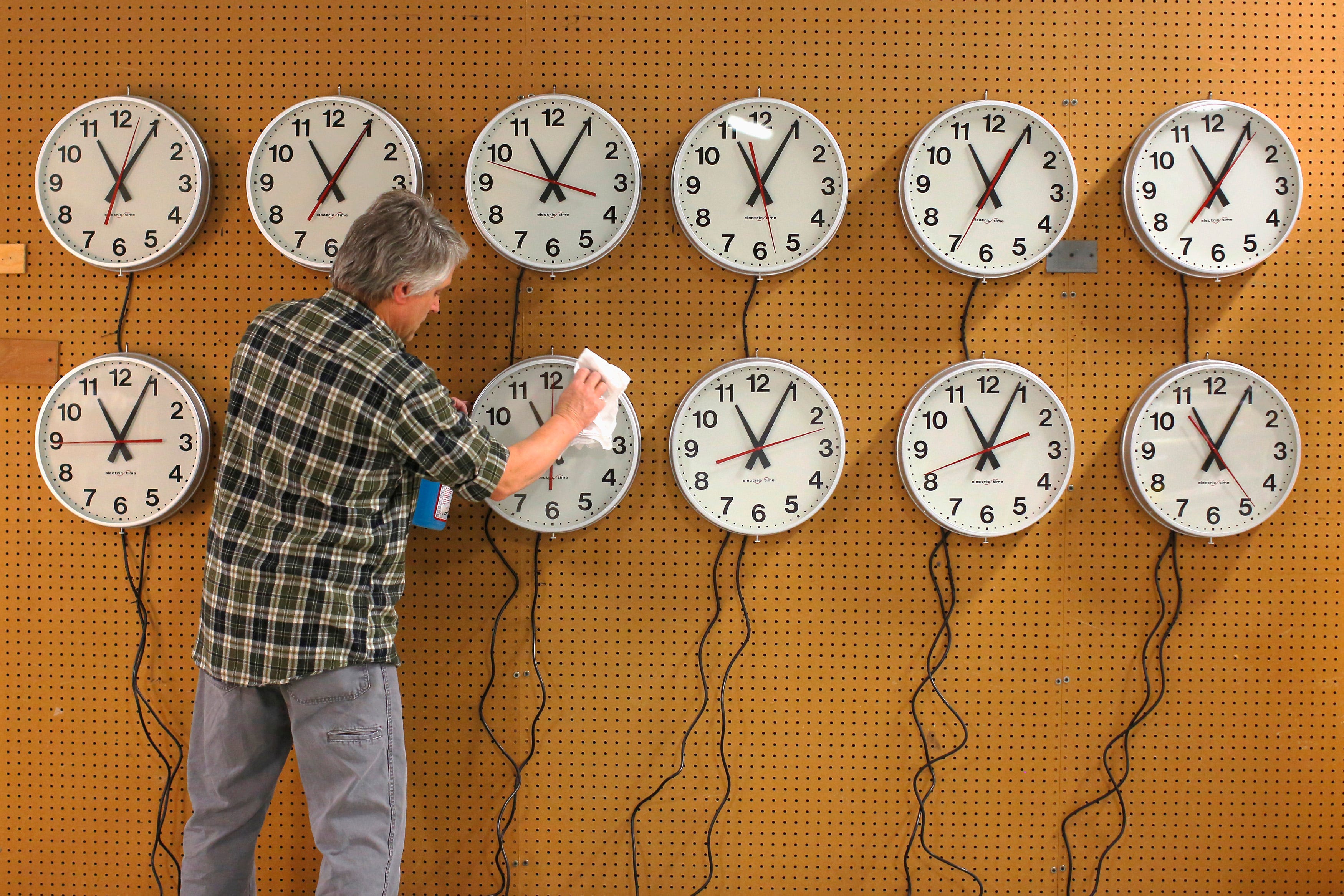 According to advocacy groups like Standardtime.com, which want to abolish daylight-saving time, claims about energy savings are unproven.

In his book “Spring Forward: The Annual Madness of Daylight Saving Time,” Michael Downing says there isn’t much evidence that daylight saving decreases energy use. In fact, sometimes DST seems to increase energy use.

In Indiana, for example, researchers found that DST led people to use less electricity for light, but those gains were cancelled out by an increased use in air-conditioning during the early evening. That’s because 6 p.m. felt more like 5 p.m., when the sun still shines brightly in the summer.

DST also increases gasoline consumption, something Downing says the petroleum industry has known since the 1930s. This is probably because evening activities â€” and the vehicle use they require â€” increase with that extra daylight.

There are also health issues associated with changing the clocks. Similar to the way jet lag makes you feel out of whack, daylight-saving time is like scooting one time zone over. This can disrupt our sleep, metabolism, mood, stress levels, and other bodily rhythms. In the days after DST starts or ends, researchers have observed a spike in heart attacks,an increased number of workplace injuries, and more automobilecrashes. 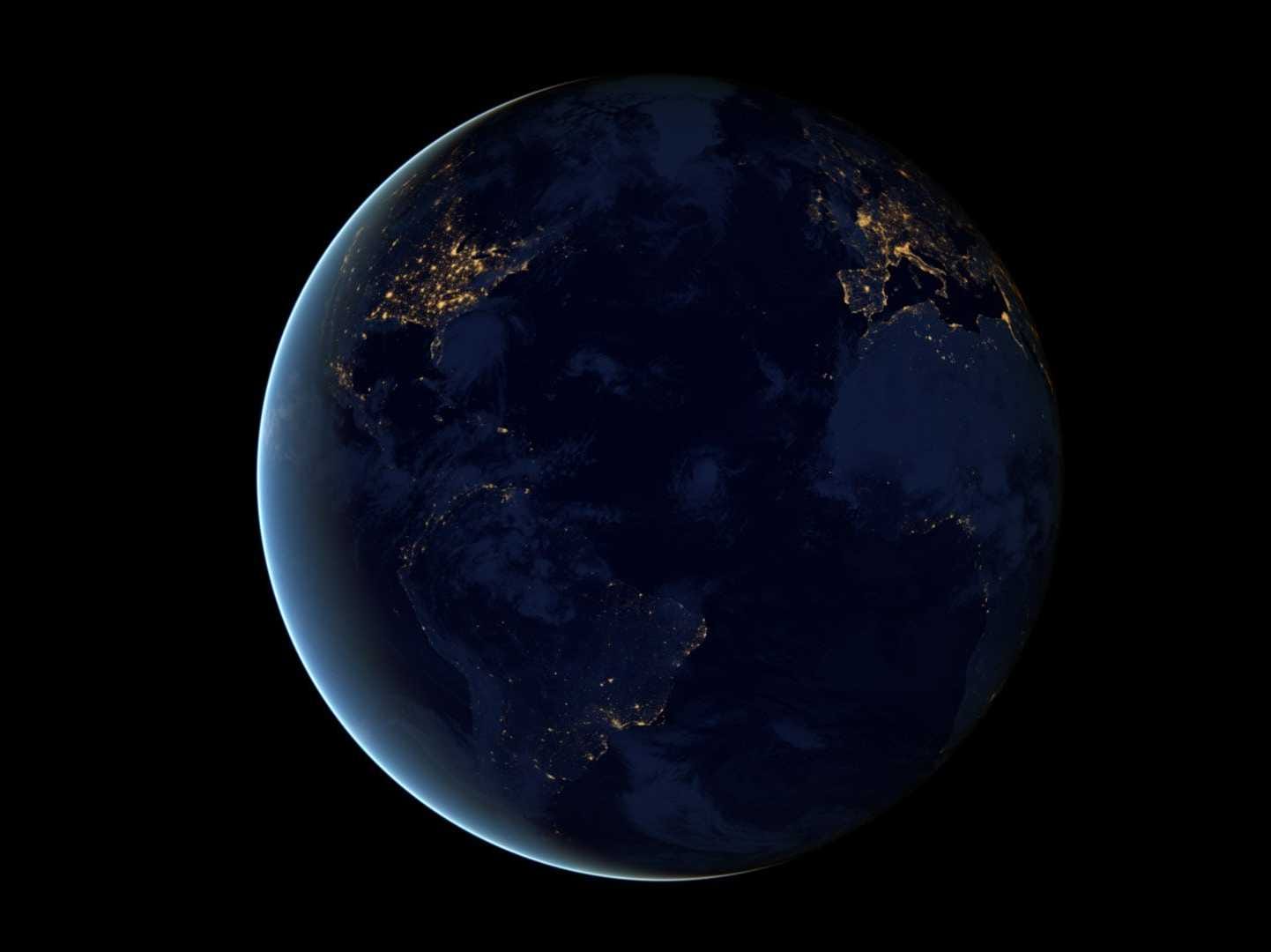 One analysis from 2008 found that a small amount of energy was saved after we extended DST by four weeks in 2005.

According to the Christian Science Monitor: “Most advocates cite a 2008 report to Congress by the Department of Energy which showed that total electricity savings from the extended daylight-saving period amounted to 1.3 terawatt-hours, or 0.03 per cent of electricity consumption over the year. That’s a tiny number. But if electricity costs 10 cents per kilowatt, that means an estimated $US130 million in savings each year.”

More evening light also inspires people to go out more and spend money. Downing told NPR that this comes in the form of activities like golf; in 1986, the golf industry told Congress that an extra month of daylight saving was worth $US200 million. The barbecue industry said extending DST would boost sales by $US100 million.

Additionally, changing the law can be expensive. A legislature representative in Alberta, Canada, suggested that holding a referendum on DST may cost the province between $US2 million and $US6 million, even if it were put into a standard election ballot.

A world divided over time

A 2012 Rasmussen poll of 1,000 American adults found that 45% thought daylight-saving time was worth it, while more than 40% considered it worthless. In 2017, about 41% of Americans polled by Princeton said losing an hour in the spring was disruptive.

As of today, people have sent more than 370,000 messages to Congress in a petition to end DST in the US.

Some of the public comments point to how impractical DST is: “Put kids to bed while sun is still up and expect them to wake bright and shiny when it’s dark out??” wrote one anonymous signer from Amarillo, Texas.

“This is the worst energy-wasting garbage idea ever conceived,” David D. of Los Angeles, California, said.

“Please stop this, everyone hates it,” D.H. from Swedesboro, New Jersey, wrote. 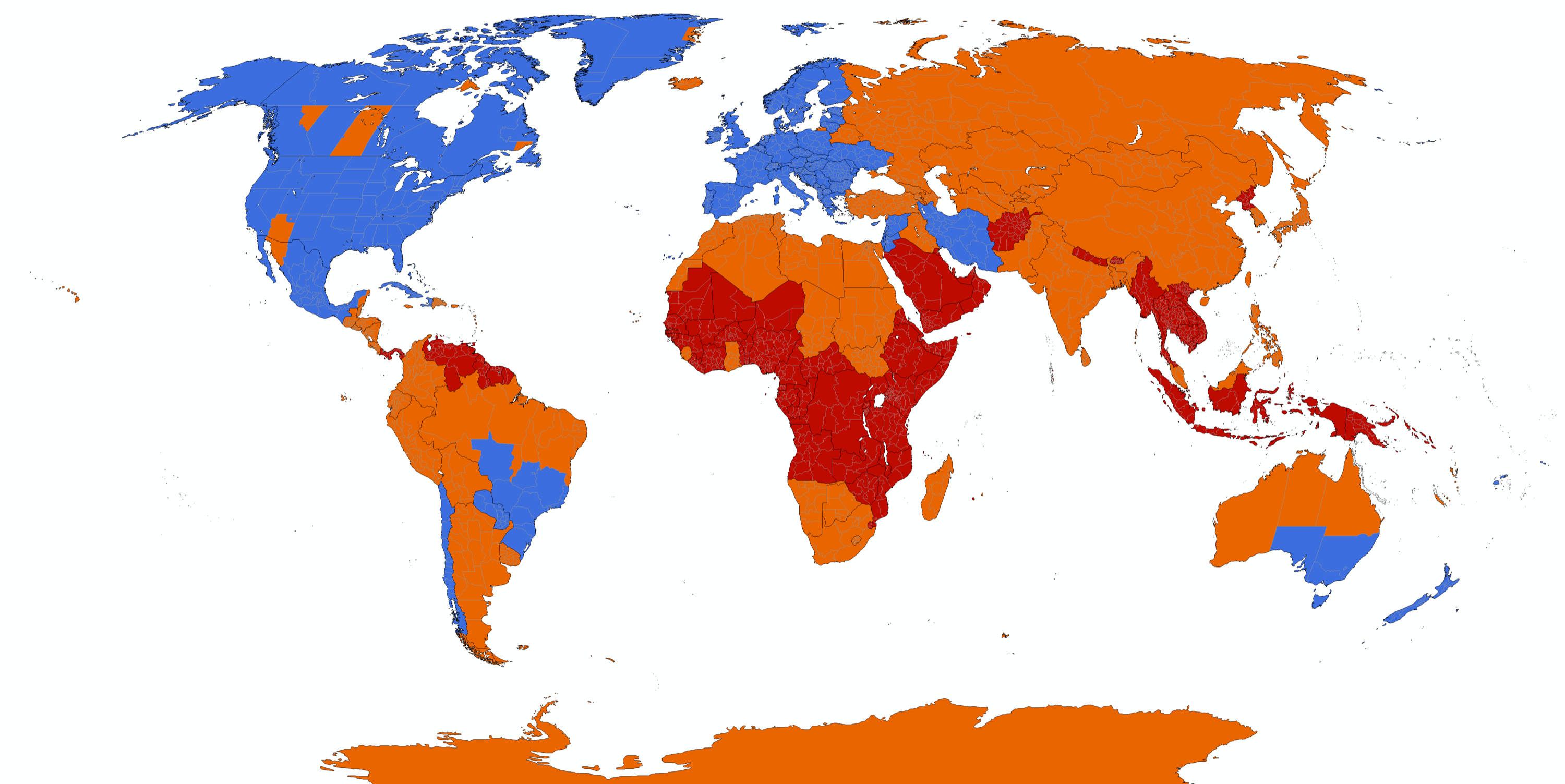 The map above shows a breakdown of which parts of the world have gotten rid of daylight-saving time or never had it to begin with. Blue areas observe DST, red areas never have, and orange areas once did but have since abolished it. The European Union has voted to get rid of DST starting in 2021.

As the map also shows, some parts of the US have chosen not to observe daylight-saving time, including most of Arizona (excluding the Navajo and Hopi nations) and Hawaii.

Standardtime.com has a unique suggestion about how to address the DST problem: Split the continental US in half (along the red line below), creating two time zones that are two hours apart. 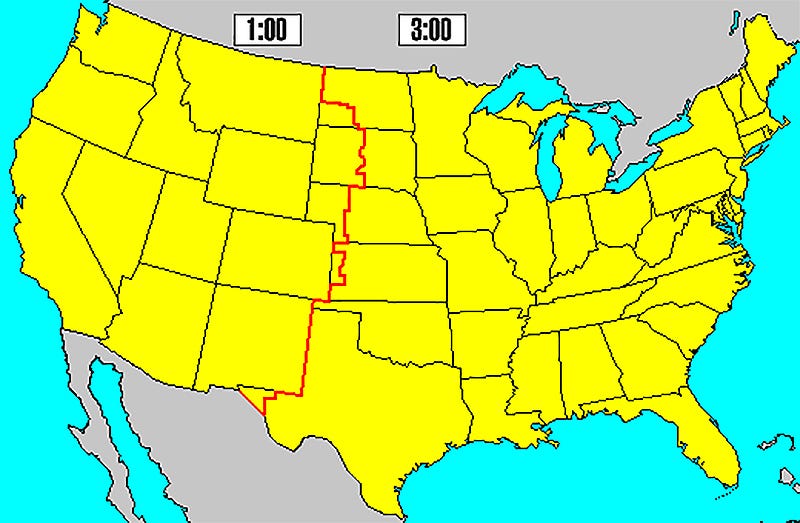 Compare that to the current time zones in America. Right now, there are six: Eastern, Central, Mountain, Pacific, Alaska, and Hawaii-Aleutian time, each an hour apart from the next.

The time zones are meant to ensure that areas in the east of each time zone get sunrise at about the same time. 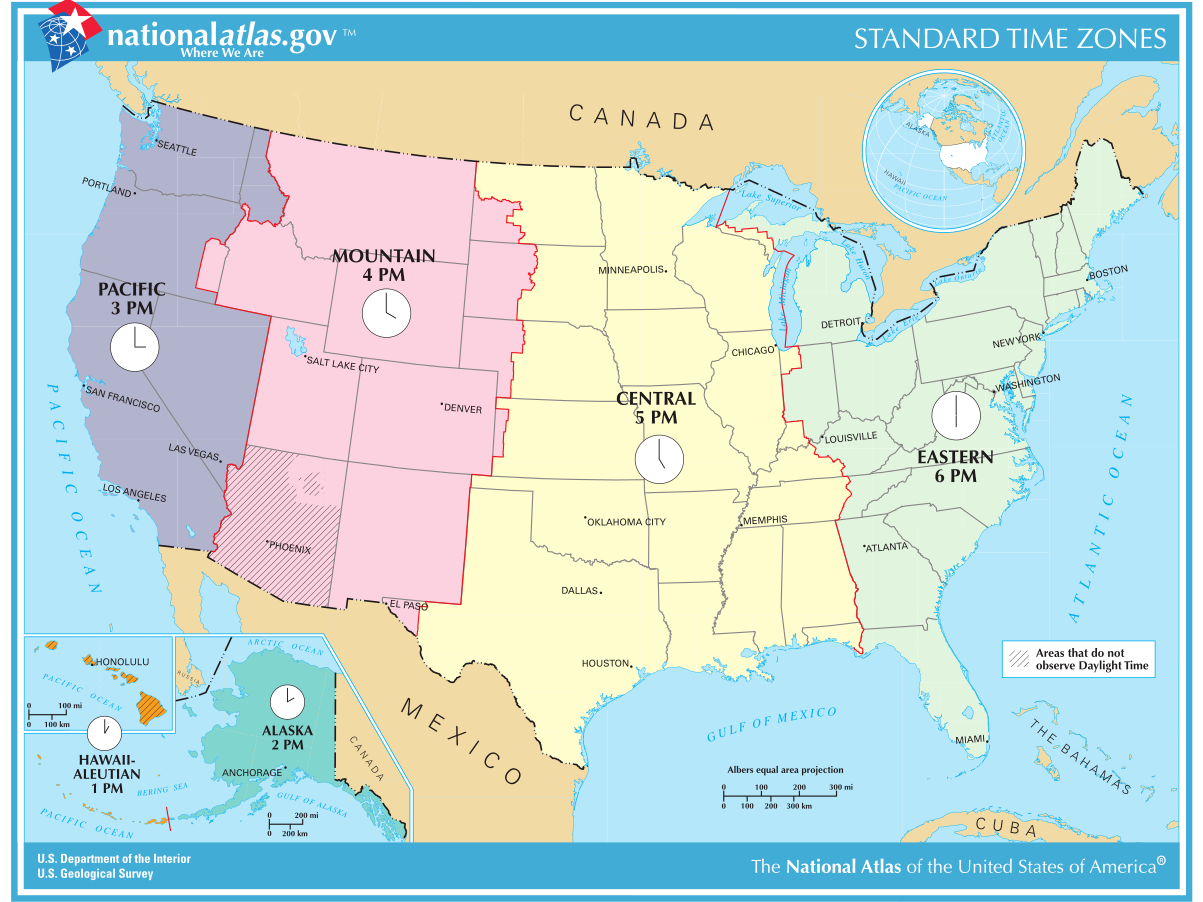 Under Standardtime.com’s proposed system, the US’s East and West Coasts would be only two hours apart.

This would standardize more travel and meeting times within the country, but sunrise and sunset would happen at wildly different times for many areas of the nation. For example, say the sun rose in our current system at about 6:15 a.m. ET in New York City and in Chicago at 6:10 a.m. CT; if the two were in the same time zone, sunrise would be at 8:15 “Eastern Time” in Chicago.

Johns Hopkins University professors Richard Henry and Steven Hanke came up with another possible alternative: adopting a single time zone worldwide. In 2011, they argued that the internet has eliminated the need for discrete time zones across the globe, so we might as well just do away with them.