Amateur investors speculating on stocks have pushed markets skywards, but angered some of investing's biggest names. Here's what they have to say about the day-trading boom. 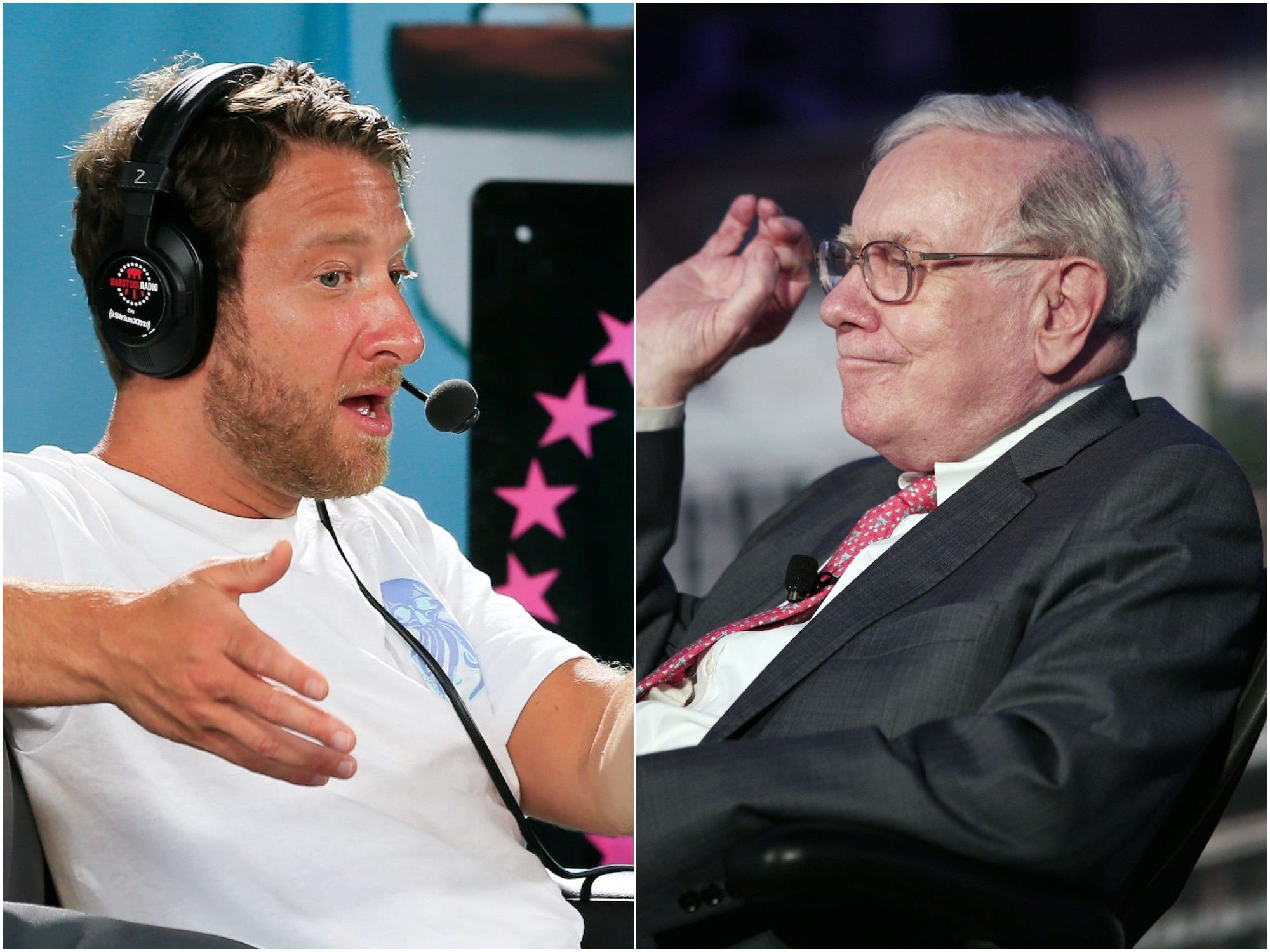 Dave Portnoy has become the poster-child of a surge in day trading, also dubbed “Robinhood trading” that has helped push markets to record highs and led some to speculate that the next great bubble may be inflating in the markets.

Portnoy has gained widespread attention for his aggressive style and bombastic videos under the nickname “Davey Day Trader.”

But he is not alone. Robinhood has attracted more than 3 million account openings, this year alone.

Markets have been divided whether to applaud an army of day traders, or blame them for artificially inflating asset prices ahead of an expected crash in markets further down the line.

Portnoy defended his day-trading ventures and exclusively told Business Insider: “I don’t think it is going to end in tears unless, you know, you’re leaving all your chips on the table and just waiting for a crash.”

Some of the market’s most-prominent investors disagree, however. So in that spirit, Markets Insider has rounded 5 of the best quotes from some of the richest US billionaires about their disdain for day-trading:

Leon Cooperman, Omega Advisors CEO: “They are just doing stupid things, and in my opinion, this will end in tears.” 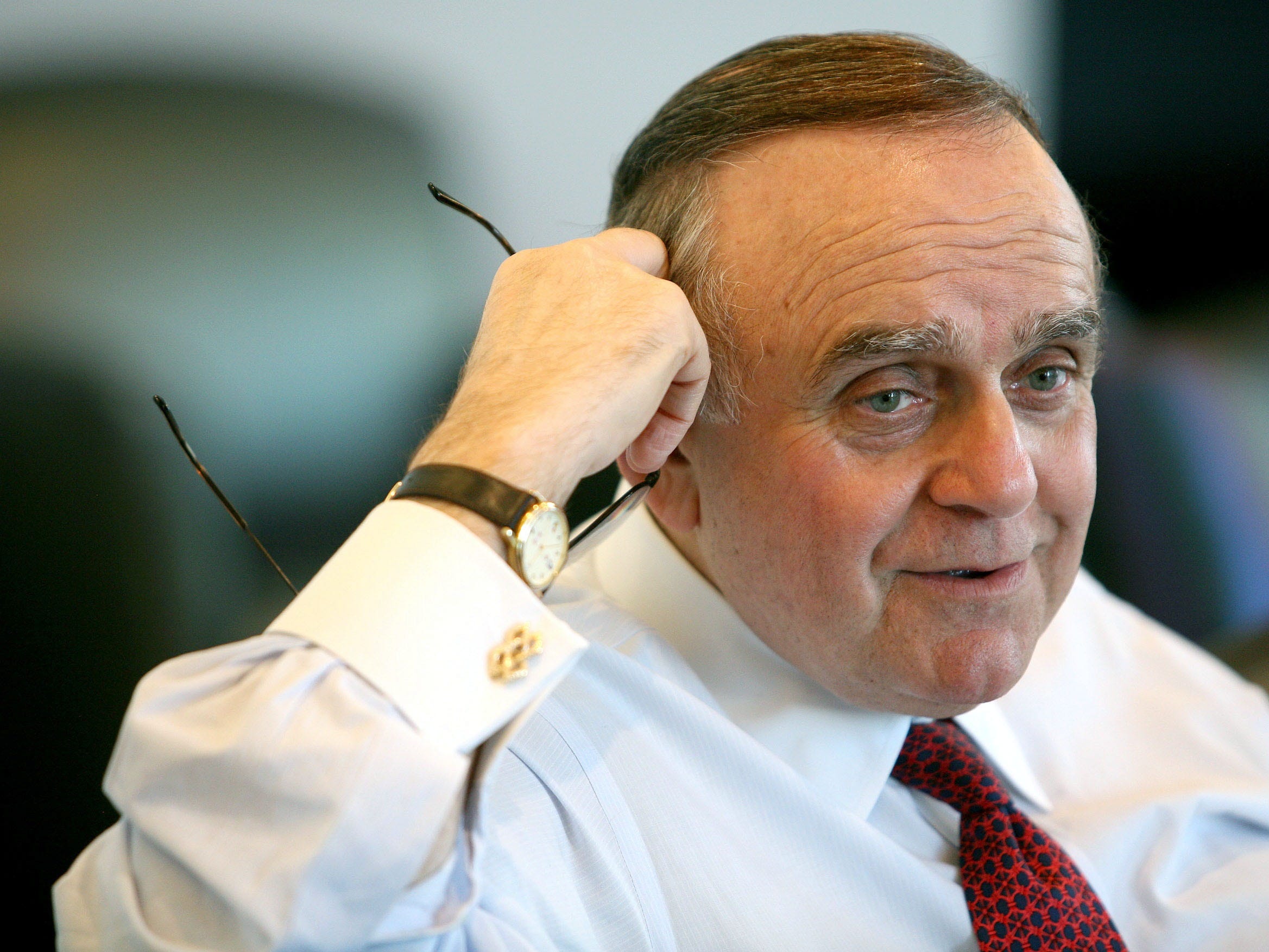 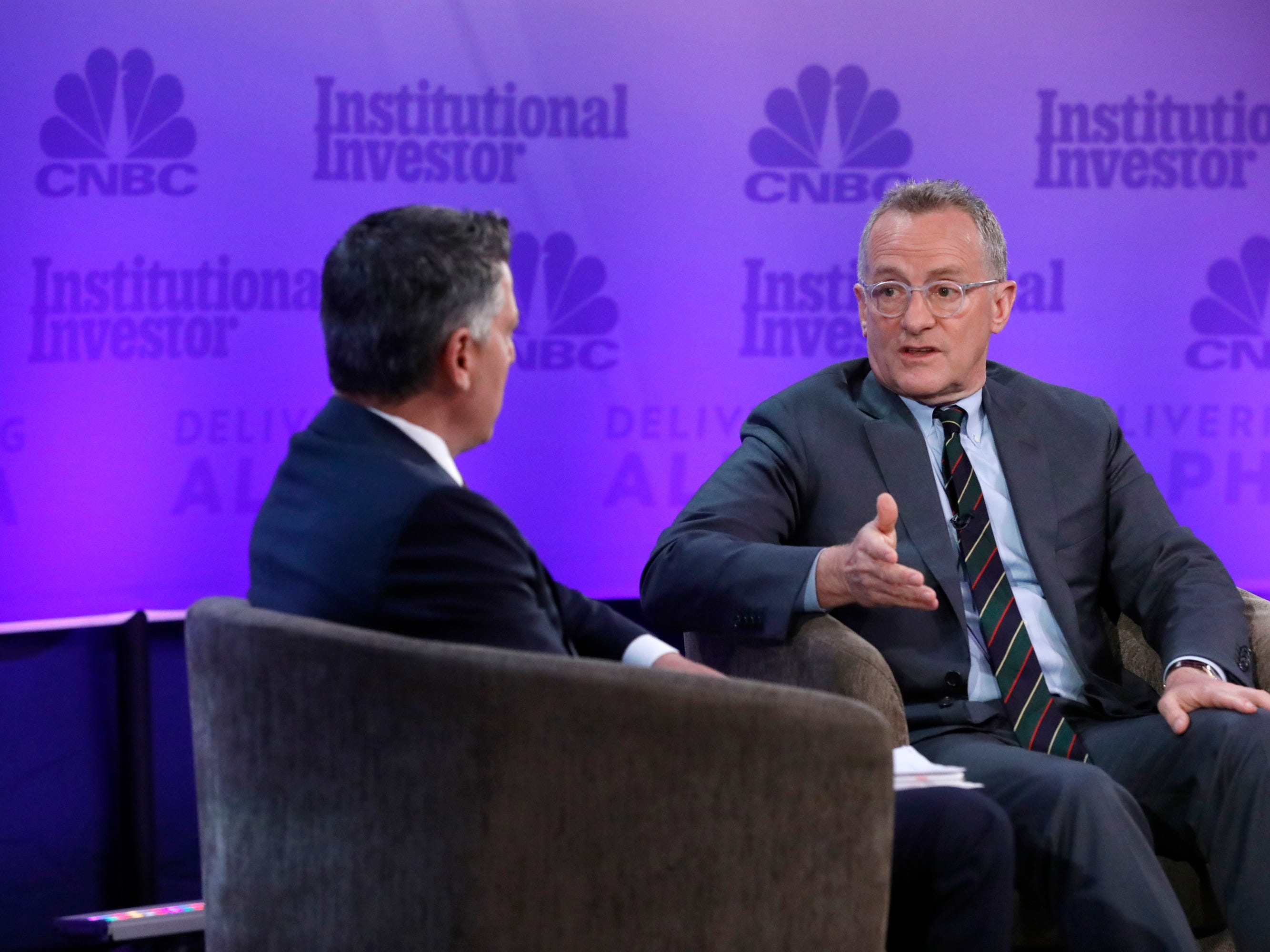 Howard Marks: “If there’s been buying and if stocks are being held by people who believe that they only go up, I think that bodes ill.” 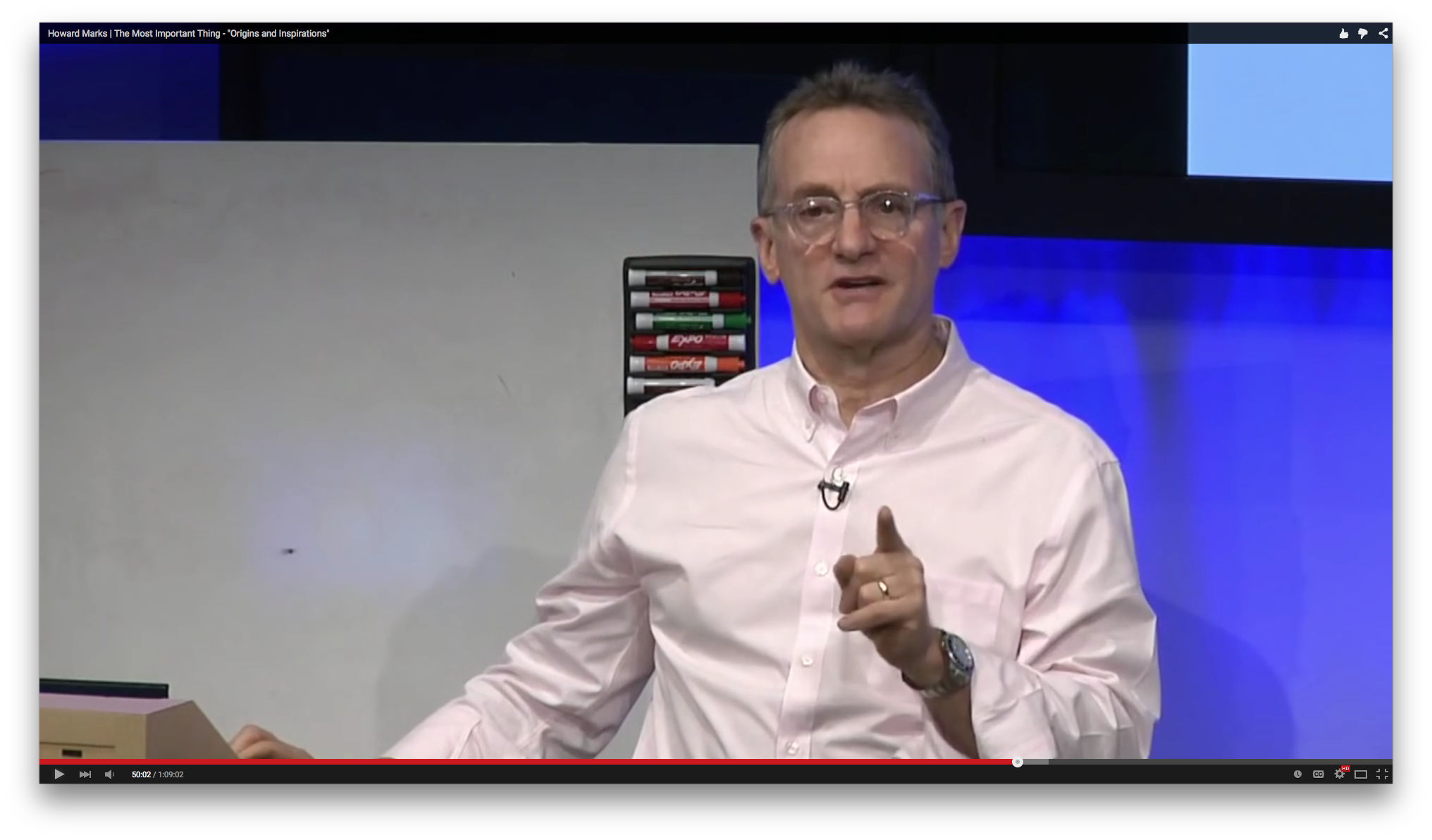 
Mark Cuban, Dallas Mavericks owner: “If you’re a day trader and you can walk and chew gum, you are making money right now.” 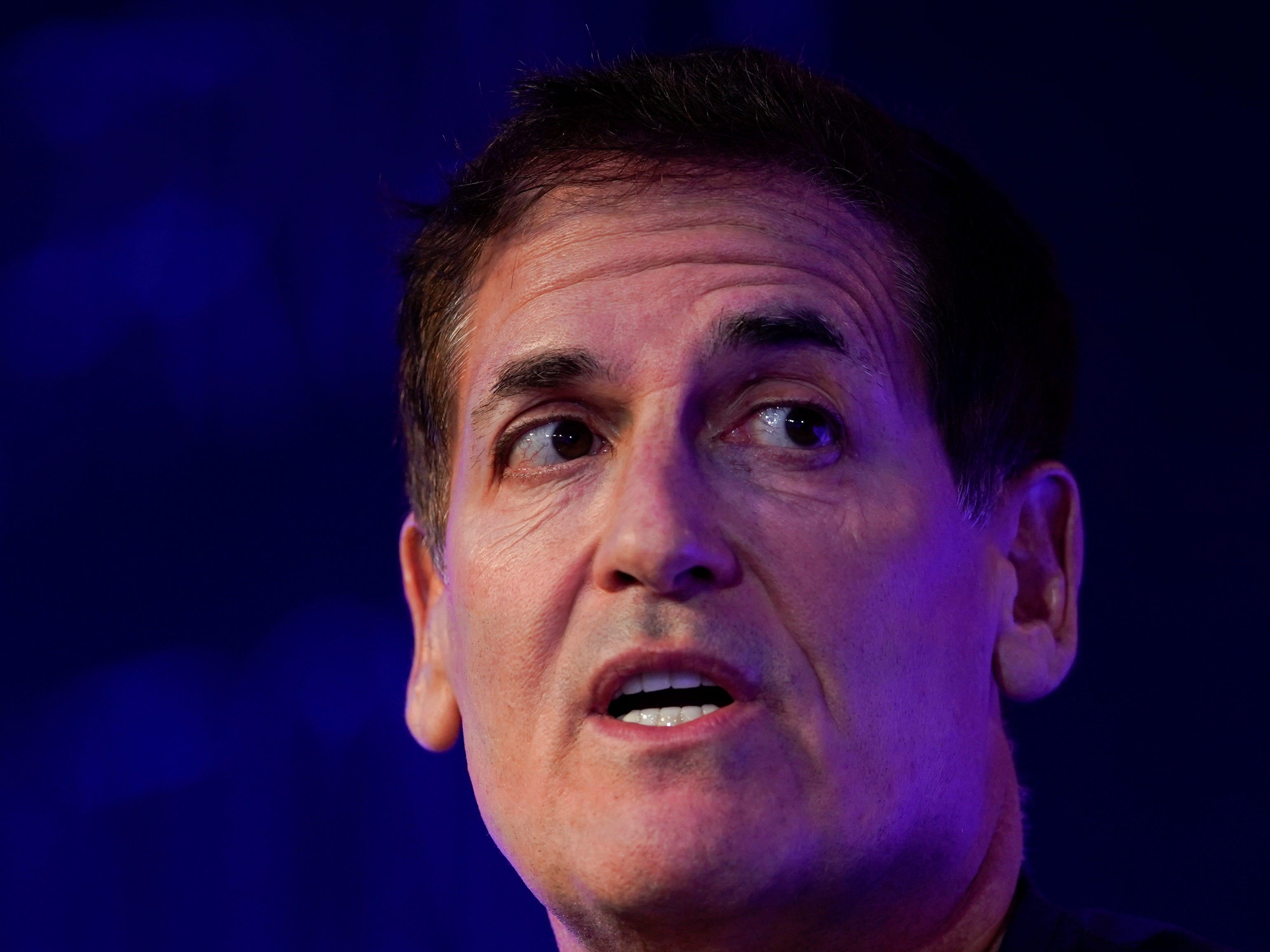 Warren Buffett, chairman of Berkshire Hathaway has not directly commented on Robinhood traders but he has spoken about the dangers speculation in the past. 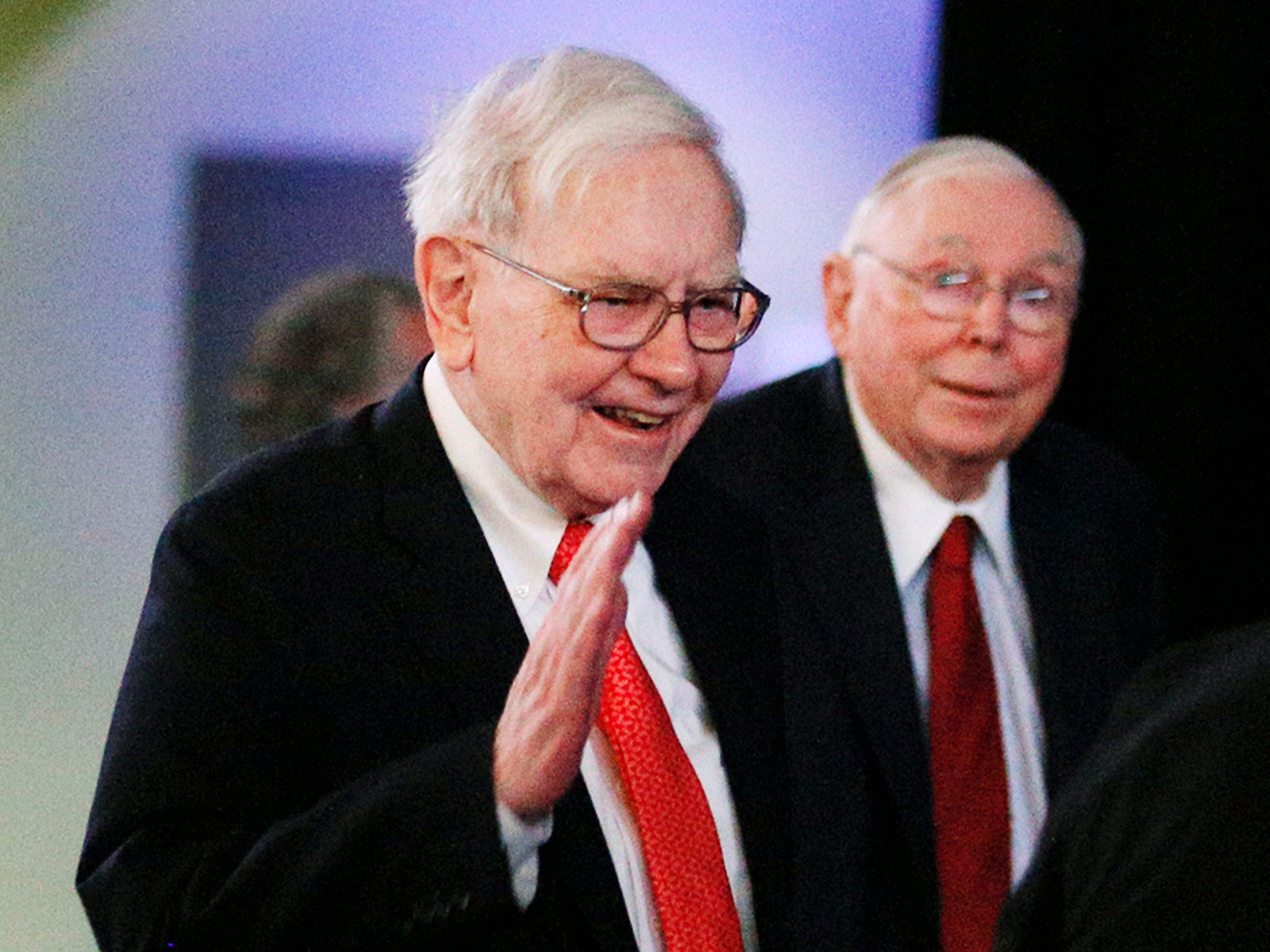 “Now, speculation – in which the focus is not on what an asset will produce but rather on what the next fellow will pay for it – is neither illegal, immoral nor un-American. But it is not a game in which [Charlie Munger, vice-chairman of Berkshire Hathaway and I wish to play. We bring nothing to the party, so why should we expect to take anything home?”