Day traders have driven stock-market euphoria to an 18-year high, boosting the odds of a downturn in the next year to over 70%, Citi says 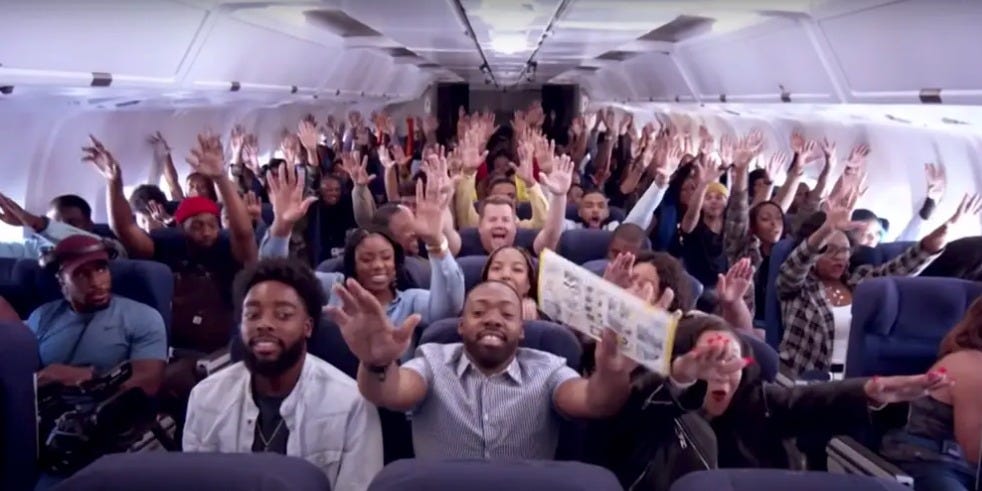 The day-trading boom has helped to push stock-market euphoria to its highest level in 18 years, boosting the odds that the market will retreat within the next year, Citi’s equity strategists said in a flurry of research notes dated June 5.

The bank’s Panic/Euphoria Model recently recorded its highest euphoria reading since 2002, when the dot-com bubble was still deflating. The elevated level implies a 70%-plus probability of a down market in the next 12 months, Citi’s chief US equity strategist, Tobias Levkovich, and his team said.

The surge in day traders on Robinhood and other platforms is partly responsible. One of the Panic/Euphoria model’s inputs, Nasdaq trading volume as a percentage of NYSE volume, has been “particularly volatile and moved stratospherically,” the strategists said.

“These new participants have exploded arguably speculative buying which has goosed up the numbers of NASDAQ shares traded,” they added.


Read more:
‘The real opportunity is in individual stocks’: A Wall Street research chief shares 5 picks that are poised to thrive in a world after COVID-19 – including a retailer that could double from today’s levels

Levkovich and his team underscored several reasons to be concerned about the S&P 500, which has rallied more than 40% from its March low to north of 3,200.

They highlighted lending-standards data that points to pressure on industrial activity and earnings in the coming months. They added that company earnings will have to be “incredibly impressive” to support the benchmark index’s current level.

“People are ignoring joblessness, trade friction, social unrest, and risks that loom including possible COVID-19 reinfections, the end of bonus supplemental unemployment checks, and the upcoming elections,” they said.

“Short covering and near-term trader speculation are potentially creating the environment for the next accident, with retail volumes surging despite shocking unemployment.”

The Citi strategists elaborated on their bearish view in the research notes.

They argued the stock market’s return to pre-pandemic levels assumes a coronavirus vaccine will be successfully developed and swiftly distributed to tens of millions of people. They also detailed election risks such as a potential hike to corporate tax rates and stricter regulation if Joe Biden beats Donald Trump in November.

Moreover, Levkovich and his team expressed scepticism of a V-shaped economic recovery.

While cost-cutting and efficiency drives during the pandemic might bolster corporate earnings, they could also lead to permanent job losses that constrain GDP, they said.

Consumption could also slow when enhanced unemployment benefits end in August, employers might delay investing until they know the election result, and bad data in the coming months could weigh on business trends, they added.

“Colour us cautious,” the strategists concluded.