A Wizards player who is approaching free agency is sitting out the NBA's return, and he won't be the last 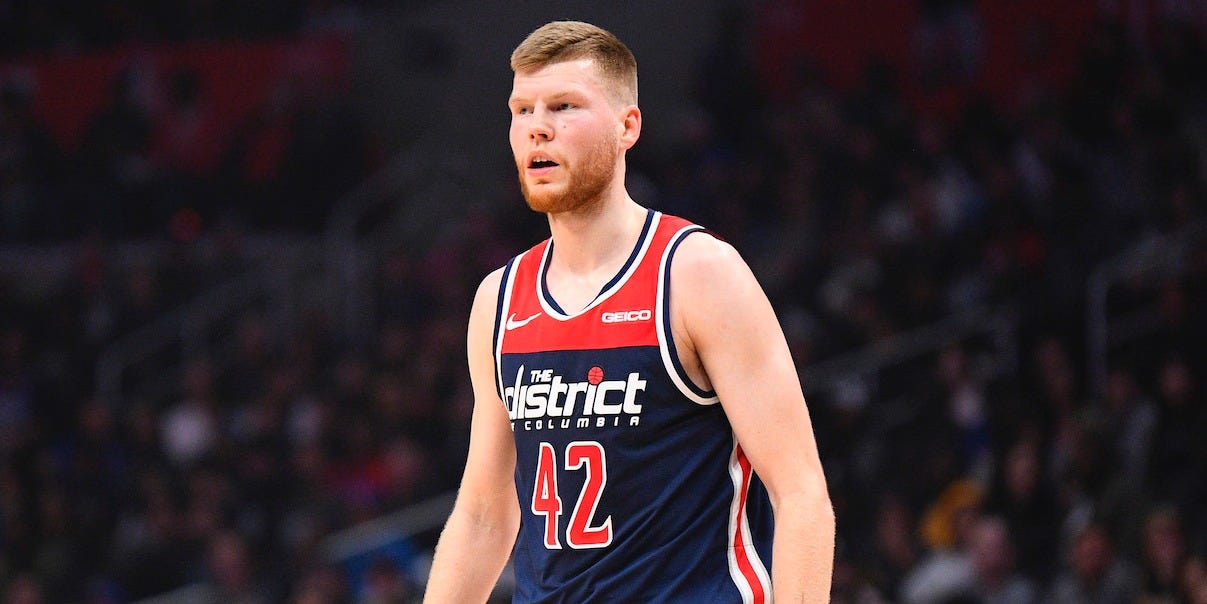 Brian Rothmuller/Getty ImagesDavis Bertans will sit out the NBA’s return in Disney.

The NBA’s return inside a “bubble” in Walt Disney World is not for everyone, and some players are already planning to skip it.

ESPN’s Adrian Wojnarowski reported on Monday that Washington Wizards forward Davis Bertans is going to sit out for the remainder of the season.

Bertans is a free agent at the end of the season and was in the midst of a career year, averaging 15 points per game on 42% shooting from the three-point line. Bertans had two ACL injuries, according to Wojnarowski, and is trying to preserve his value for October, when the NBA will begin free agency.

More and more players have been questioning the league’s decision to resume the season, according to reports. Some fear the return would take attention away from the Black Lives Matter movement, while others are concerned with the coronavirus pandemic. Indeed,Zach Lowe and Baxter Holmes of ESPN reported that there is growing concern around the NBA about the rising COVID-19 cases in Florida.

However, the league’s resumption is also particularly unappealing for players in Bertans’ position.

For Bertans, specifically: the Wizards are 24-40, in 9th place in the Eastern Conference, 5.5 games out of a playoff spot. The Wizards would have to drastically out-play the Orlando Magic and Brooklyn Nets in the eight regular-season games being played at Disney to make the playoffs. The Wizards would then likely play one of those two teams in a two-game “play-in” tournament. If they win, they will go on to play the first-place Milwaukee Bucks, who are 53-12.

Meanwhile, the health and safety protocols of the NBA’s bubble are rigorous. Teams will travel to Disney from July 7-9, live inside the bubble which they are not allowed to leave, undergo frequent COVID-19 testing, then play eight regular-season games beginning on July 30. As of now, players cannot bring families or loved ones until after the first round of the playoffs.

A successful season for the Wizards might mean making the playoffs, then losing to the Bucks in five games. For a player like Bertans, that could mean six-plus weeks in the Disney bubble, without his family, to risk injury or sickness for a team with little chance of truly competing.

Bertans won’t be paid his remaining salary this year if he sits out, but it is a worthwhile sacrifice for a player who could easily sign an eight-figure, multi-year contract in the offseason. 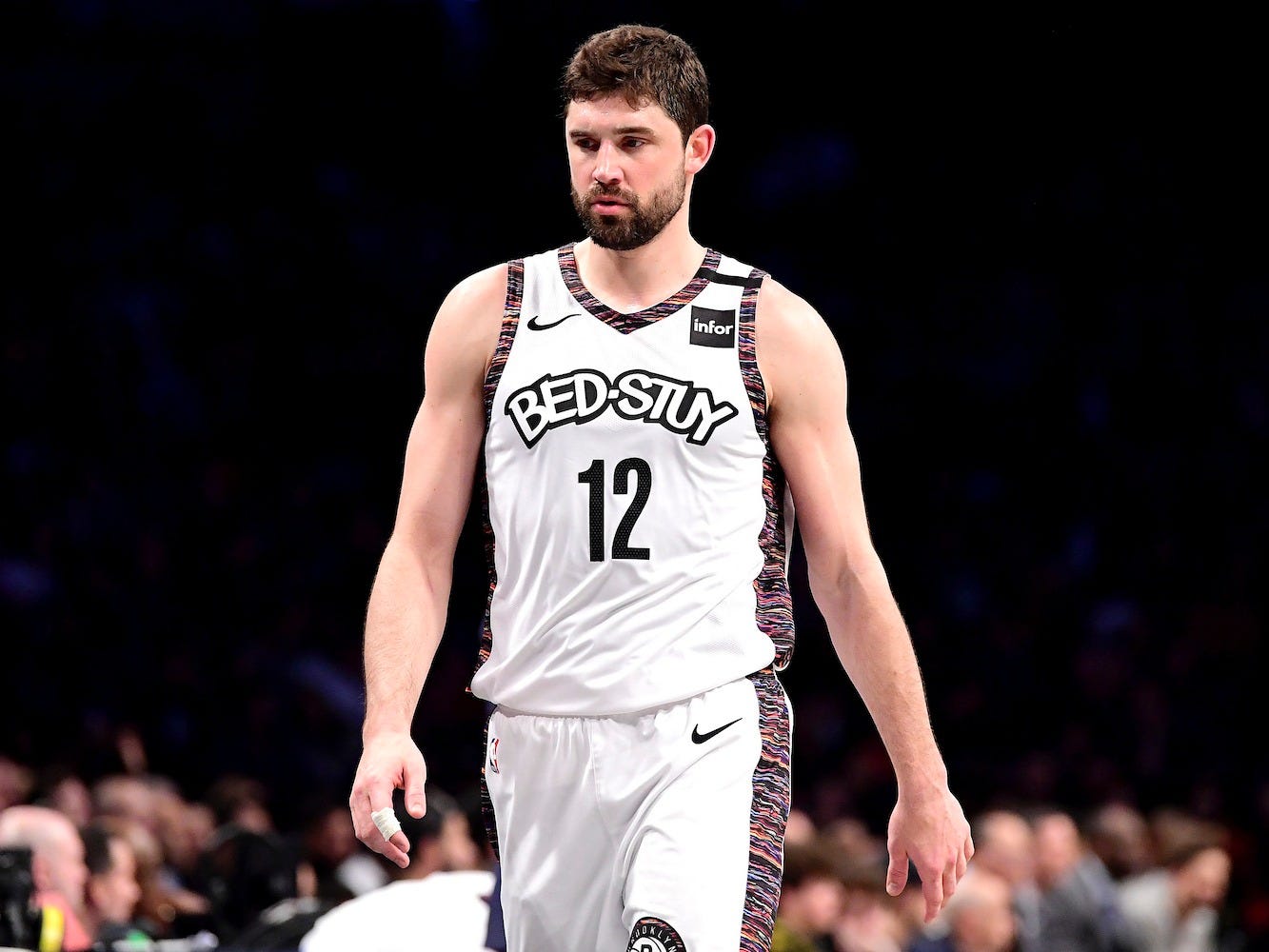 NBA players are supposed to inform their teams by June 24 if they plan to sit out the remainder of the season.

There could be plenty of other players in the same position as Bertans.

Joe Harris of the Brooklyn Nets has averaged 13 points, 4 rebounds, and 42% three-point shooting in a career year. Harris has played the last two seasons on a two-year, $US16 million contract. ESPN’s Zach Lowe previously said on a podcast that he believes Harris could “double his money” in free agency this offseason (of course, this was before the pandemic and season shutdown).

The Nets are 30-34, in 7th place in the East. Like the Wizards, they have little chance of competing deep into the postseason. Harris will have to decide if the bubble and risks are worthwhile.

Even some pending free agents on good teams will have a tough decision to make. Oklahoma City Thunder forward Danilo Gallinari is 32, having a good season, and perhaps in line for one last big, multi-year deal. The Thunder are a solid playoff team, but likely a step below the contenders. Is it worthwhile for Gallinari?

Fred VanVleet of the Toronto Raptors has gone from an undrafted free agent to a starting point guard on a championship contender averaging 17 points and 6 assists per game. If the Raptors compete for a championship, they could be in the Disney bubble until September or October. VanVleet, meanwhile, is in line for his first big contract. VanVleet will have to weigh competing for a second consecutive championship with the risks of getting hurt or sick as he’s in line for a huge payday.

That’s not to say all of these players will sit out, but their statuses are the type to monitor. Some players will sit out to dedicate their time to social justice reform or to simply avoid the hassle of the Disney bubble. Others will decide the risks are not worth it.