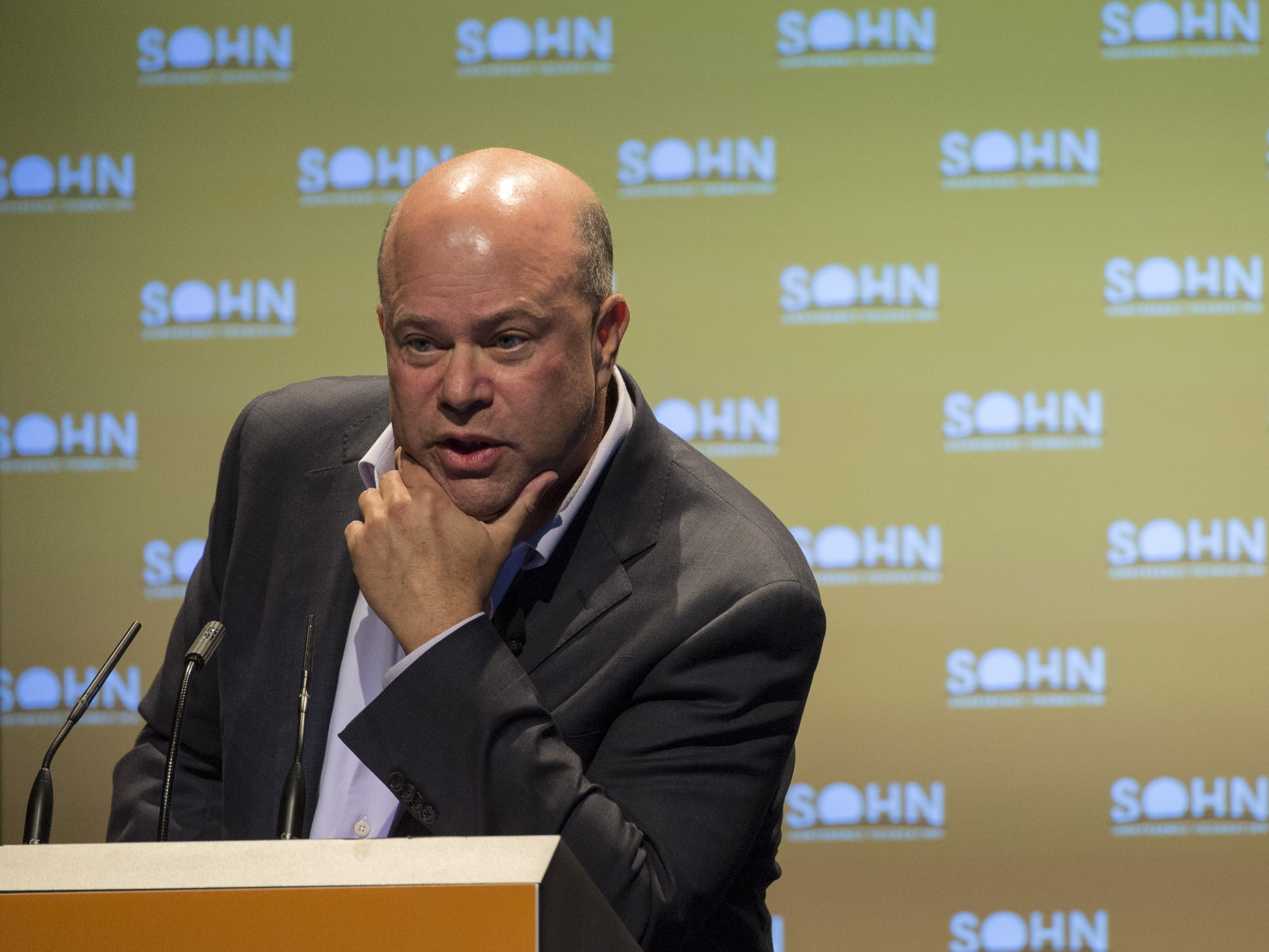 Billionaire investor David Tepper said the stock market is “maybe the second most overvalued” he’s ever seen, just behind the dot-com bubble in 1999.

In a Wednesday interview on CNBC’s Halftime Report, the founder of hedge fund Appaloosa Management said, “The market’s pretty high and the Fed’s put a lot of money in here … the market is by anybody’s standard pretty full.”

“There’s a lot of liquidity there and the Fed’s still there. It’s too hard to say the market can’t go up or something like that, but it’s not a very good risk-reward market,” Tepper added.

Tepper said he’s not short stocks, according to CNBC anchor Scott Wapner, and is “relatively conservative” with his portfolio, positioned to be 10% to 15% long equities.


Read more:
MORGAN STANLEY: Buy these 20 stocks built to profit from a mounting inflation comeback that will alter the investing landscape

While Tepper acknowledged that the March 23 low in the S&P 500 index may have marked the bottom, “that doesn’t mean you can’t fall significantly from these levels,” he said.

The comments line up with data from FactSet that show the stock market is the highest valued it’s been since April 2002, and also echo recent comments from Stanley Druckenmiller who said on Tuesday, “The risk-reward for equity is maybe the worst I’ve seen it in my career.”

When it comes to individual stocks, Tepper did have some comments on large-cap mega-tech names like Amazon, Google, and Facebook.

“Just because Amazon is perfectly positioned doesn’t mean it’s not fully valued,” he said. “Google or Facebook… they’re advertising companies. … They’re not rich but they may be fully valued.”