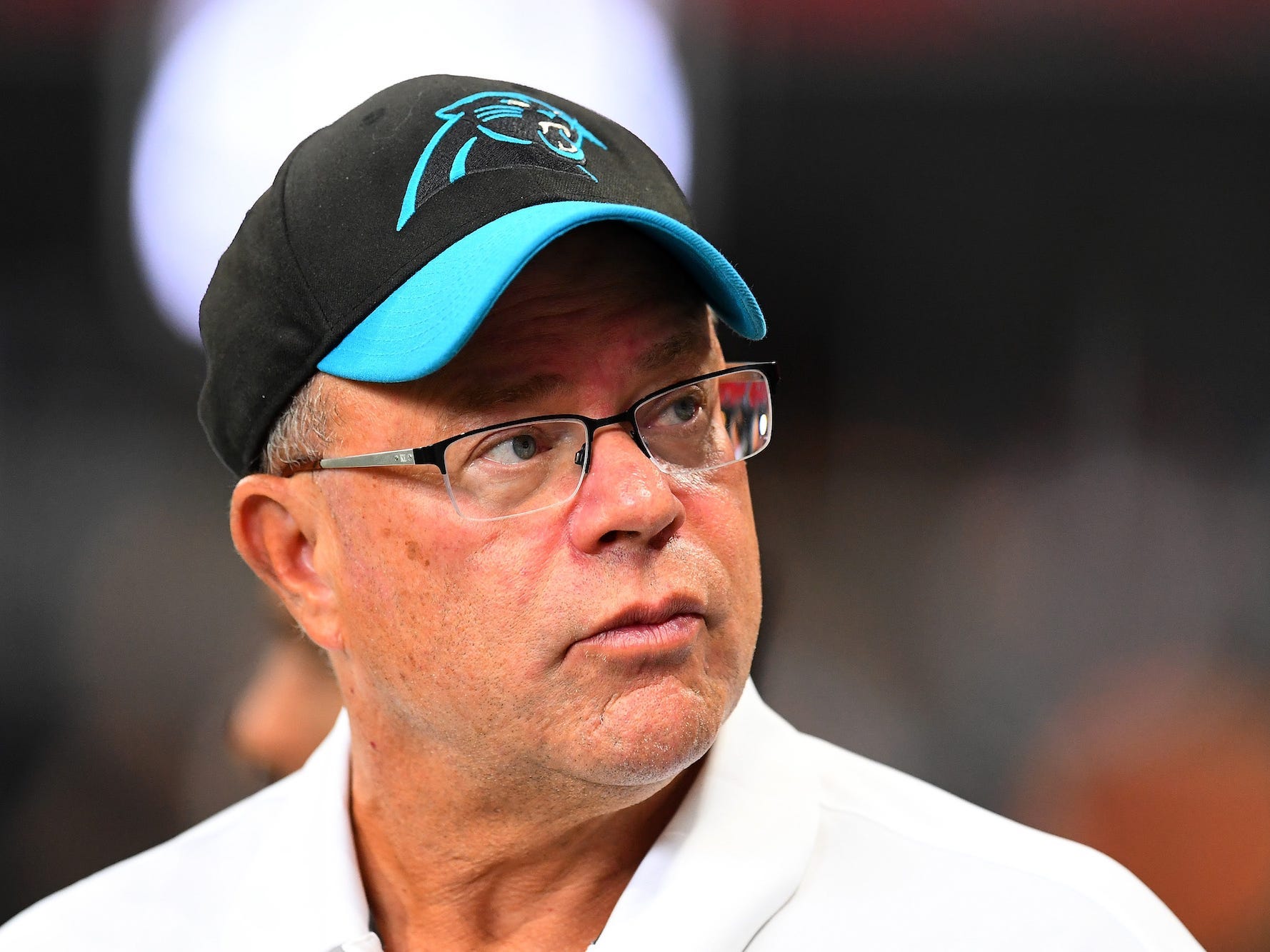 David Tepper is reportedly planning to buy a $US73 million mansion in Palm Beach, the latest Wall Street billionaire to decamp to Florida.

According to The Wall Street Journal’s Katherine Clarke, Tepper is in contract to buy a 12,000-square-foot waterfront home, which is located directly next door to Palm Beach Country Club. The home’s previous owners were granted permission to build the Bermuda-style mansion in October 2018.

A spokesperson for Tepper did not immediately respond to Insider’s request for comment.

Tepper is the founder of hedge fund Appaloosa Management and is worth $US12.9 billion, according to Bloomberg’s Billionaire’s Index. After Tepper purchased the Carolina Panthers for $US2.275 billion in 2018, he announced that he would begin returning money to Appaloosa’s investors and convert the hedge fund into a family office in order to focus on the team. 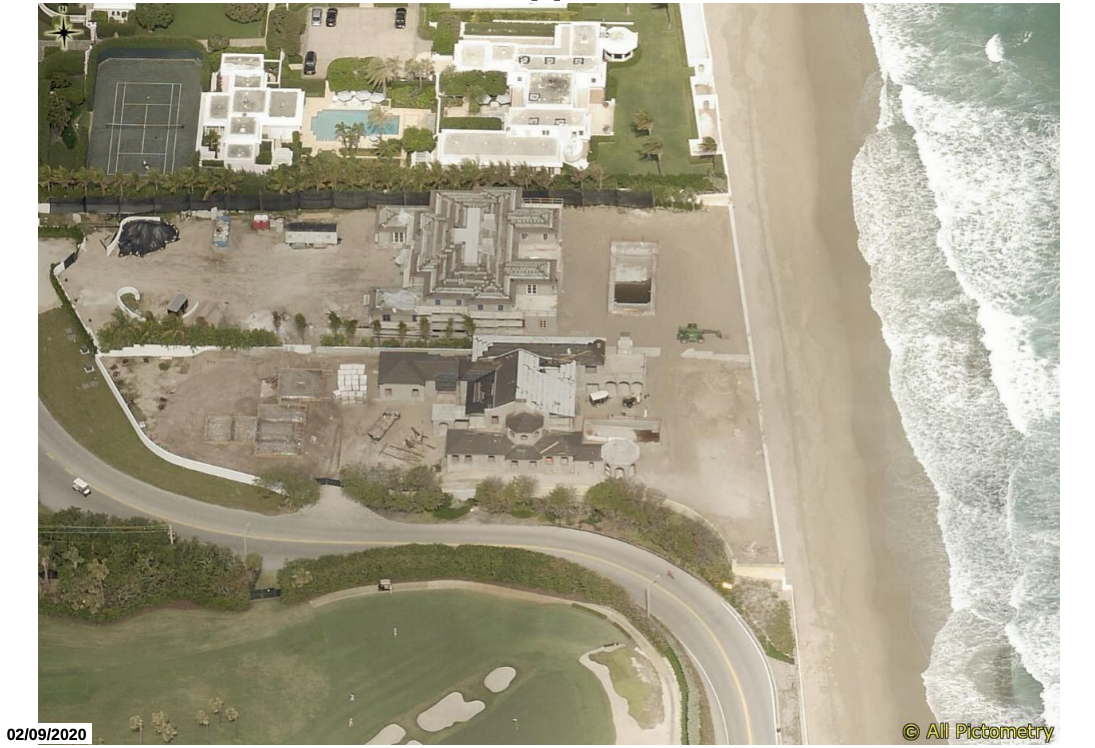 PictometryTepper reportedly purchased the middle home, seen here in February 2020, for $US73 million.

Appaloosa Management already has an office in Miami Beach, Florida, and Tepper owns a nearby condo, which he bought in 2017 for $US10.7 million, according to the Journal. Still, his latest home purchase signals a commitment to South Florida at a time when Wall Street firms and their executives are heading south, lured by a low tax burden.

Goldman Sachs is reportedly considering shifting its asset management division to Florida, Bloomberg reported in December, and the $US41 billion hedge fund Elliott Management is planning to relocate to Florida as well. Private equity firm Blackstone is opening a new Miami office, and the hedge fund Citadel and law firm Baker McKenzie are planning to set up shop in Florida too.

Wall Street luminaries like Carl Icahn and Charles Schwab have also relocated from New York to Florida, and in January, hedge-fund billionaire Dan Loeb purchased a mansion in Miami Beach for $US20 million. The seven-bedroom waterfront home features amenities such as a home theatre, a private boat dock, and separate guest quarters.

The migration is being echoed in the tech industry as well. Tech billionaire Peter Thiel recently purchased an $US18 million Miami compound on a manmade island and Shutterstock billionaire Jon Oringer paid $US42 million for a sprawling Miami Beach mansion in October. Prolific investor Keith Rabois has also been outspoken about moving to Miami, citing low taxes as well as ideological diversity as his reasons for moving.

The influx of wealthy executives is sending South Florida home prices soaring: According to data from real estate firm Douglas Elliman, the median home sale price in Palm Beach shot up to $US4.9 million by the end of 2020, an increase of 29% from the year earlier.