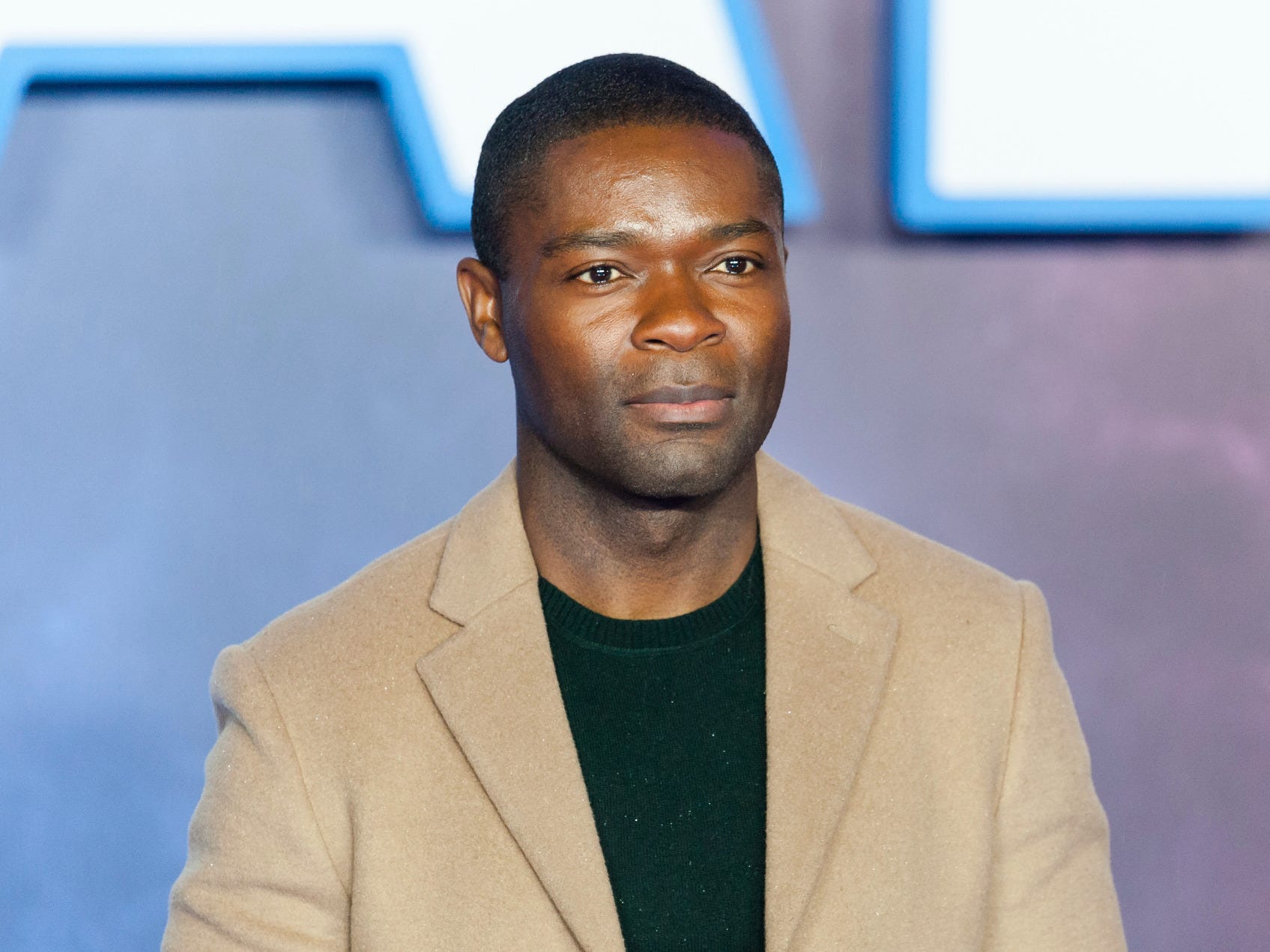 David Oyelowo believes that the world will encounter a very different Nate Parker when he attempts to make his comeback to Hollywood.

The British actor is starring in two upcoming movies directed by Parker, the star and director of the 2016 Sundance Film Festival sensation “The Birth of a Nation,” which lost its Oscar buzz and crippled Parker’s career after 1999 rape charges against him and the movie’s co-screenwriter Jean McGianni Celestin resurfaced.

Parker was acquitted while Celestin’s conviction was overturned on appeal.

Oyelowo, who has been friends with Parker since the two made the war movie “Red Tails” back in 2012, said the reason he agreed to work with Parker on not just one but two movies is because he’s seen his friend’s growth since the resurfaced rape scandal in 2016.

“He handled it incredibly badly, in my opinion,” Oyelowo said of Parker’s reaction to his decades-old rape allegations resfurfacing, while speaking to Insider Wednesday to promote his upcoming movie, Netflix’s “The Midnight Sky.” “He has done a lot of growing in the past four years and I have seen that. I had a front row seat to that.”

“The Nate Parker that people are going to be encountering going forward is a very different person than the indignant person who was evident initially,” Oyelowo continued. “I truly believe that Nate’s acquittal was right. I don’t think he did what I think he was accused of. But I think his handling of when all of that came out during ‘Birth of a Nation’ felt very insensitive to survivors of sexual assault and that was his big mistake.”

In 1999, while Parker and Celestin were students at Penn State University, the two were accused of raping a female student, who later reported her sexual assault to authorities. Both Parker and Celestin denied the accusations, saying the encounter was consensual. Parker was acquitted of all charges in 2001, while Celestin was convicted of sexual assault initially, but the charge was overturned during an appeal in 2005.

The incident resurfaced following the success of Parker’s feature directing debut “The Birth of a Nation” at Sundance in 2016, in which Parker also stars as Nat Turner, who led a slave rebellion in Southampton County, Virginia in 1831. The movie won both the audience and grand jury prizes and was set up to be a major Oscar contender that year. It also made Parker a major voice in a Hollywood that was starving to showcase more diverse voices.

But more details of what happened following the alleged assault surfaced as the film’s buzz grew, such as the woman saying Parker and Celestin hired “a private investigator to publicly expose her as the accuser” and she also claimed that she experienced “continued bullying by Parker and his friends outside [of] buildings where she had class.” The woman later died by suicide in 2012 with her death certificate noting that she suffered from a “major depressive disorder with psychotic features, PTSD due to physical and sexual abuse, [and] polysubstance abuse.” 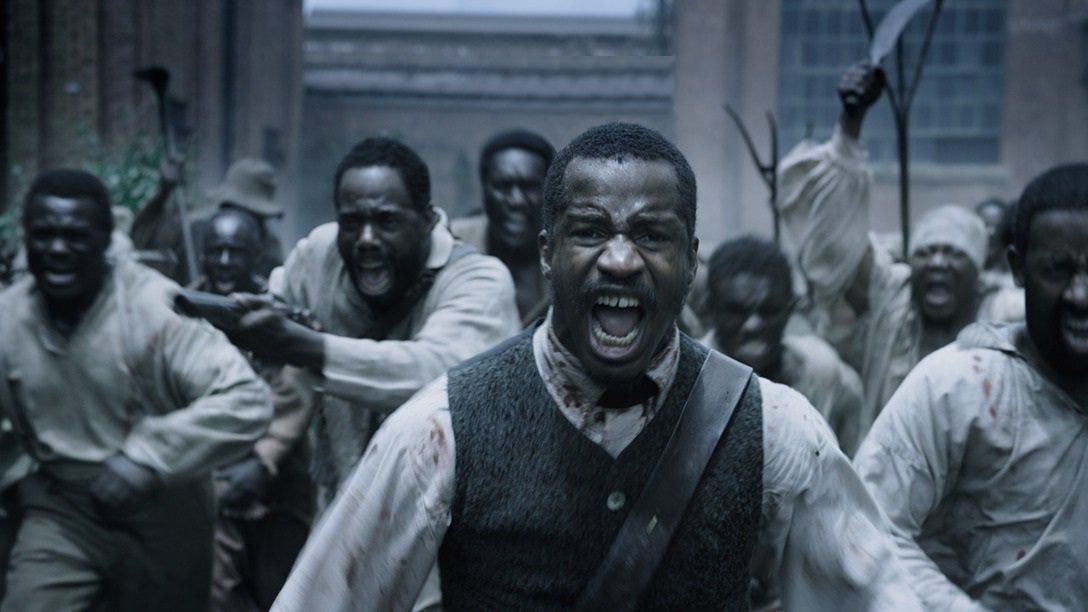 Fox SearchlightNate Parker (centre) in ‘The Birth of a Nation.’

Fox Searchlight, which released “The Birth of a Nation,” quickly scaled back its Oscar campaign of the movie, which featured a fictional rape scene. And despite Parker doing interviews to tell his side of the story, many fans and industry insiders felt he wasn’t sincere or didn’t quite understand the severity of the accusations.

In an interview with Anderson Cooper on “60 Minutes” before the release of “Nation,” Cooper asked Parker if he had anything for which to apologise.

Since then, Parker has for the most part left the public eye. In 2019, his directing effort following “The Birth of a Nation,” “American Skin,” played at the Venice and Deauville film festivals but was never released wide. He also directed 10 episodes of the web series “Baselines,” but there is no indication that the series ever aired.

That puts Oyelowo’s first project with Parker, “Solitary,” as the director’s entry back into the business potentially. Written and directed by Parker, it follows a man who after being in solitary confinement for seven years comes back into the world. The movie is currently in post production.

Parker also has in the works “Sweet Thunder,” a biopic on late 1940s boxing great Sugar Ray Robinson, in which Oyelowo would play the lead.

Oyelowo blames Parker’s “immaturity” to how he responded to his scandal in 2016. “That was tied to being blindsided at the time,” he added. “He’s grown a lot and I think on that basis, [he] deserves a second chance.”

The “Selma” star said what gave him the confidence to work with Parker again is seeing up close that he’s a changed man.

“He deserves an opportunity to talk to these people who have been victims of sexual assault and show his compassion and his understanding of what they have been through,” he said.