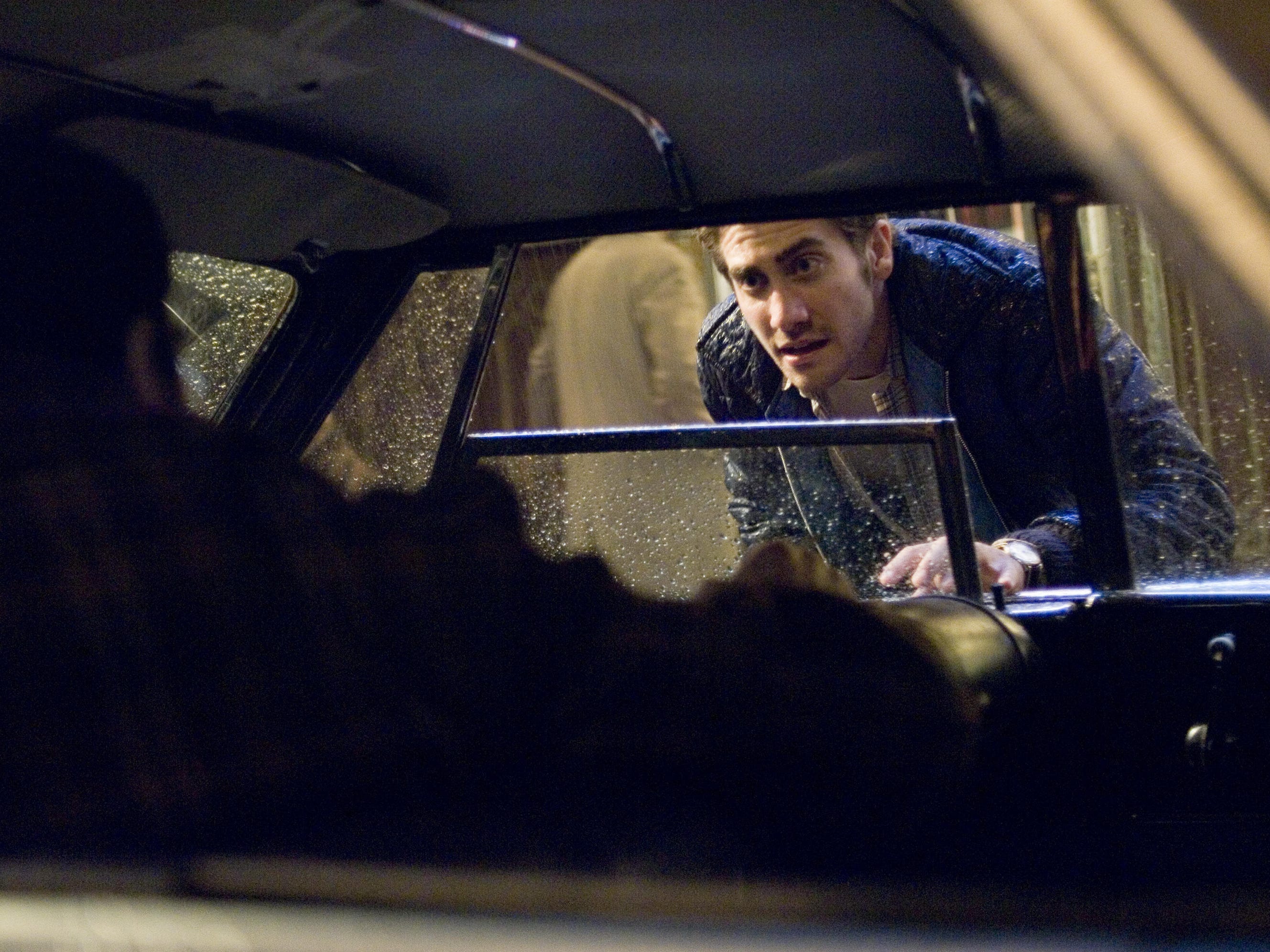 Director David Fincher is best known for his tension-filled classics such as “Seven,” “Fight Club,” and “Zodiac.” But he’s also famous for having a reputation for being a driven taskmaster on set, who isn’t looking to be friends with his stars and often makes them do dozens of takes on the most mundane scenes.

This apparently led to tension between he and his star Jake Gyllenhaal on the 2007 movie “Zodiac,” in which Gyllenhaal plays a cartoonist at the San Francisco Chronicle, who is obsessed with finding the identity of the Zodiac killer.

While talking to The New York Times for the release of his Netflix movie “Mank,” Fincher delved into why Gyllenhaal had issues with him.

“I think Jake’s philosophy was informed by â€” look, he’d made a bunch of movies, even as a child, but I don’t think he’d ever been asked to concentrate on minutiae and I think he was very distracted,” Fincher told Jonah Weiner. 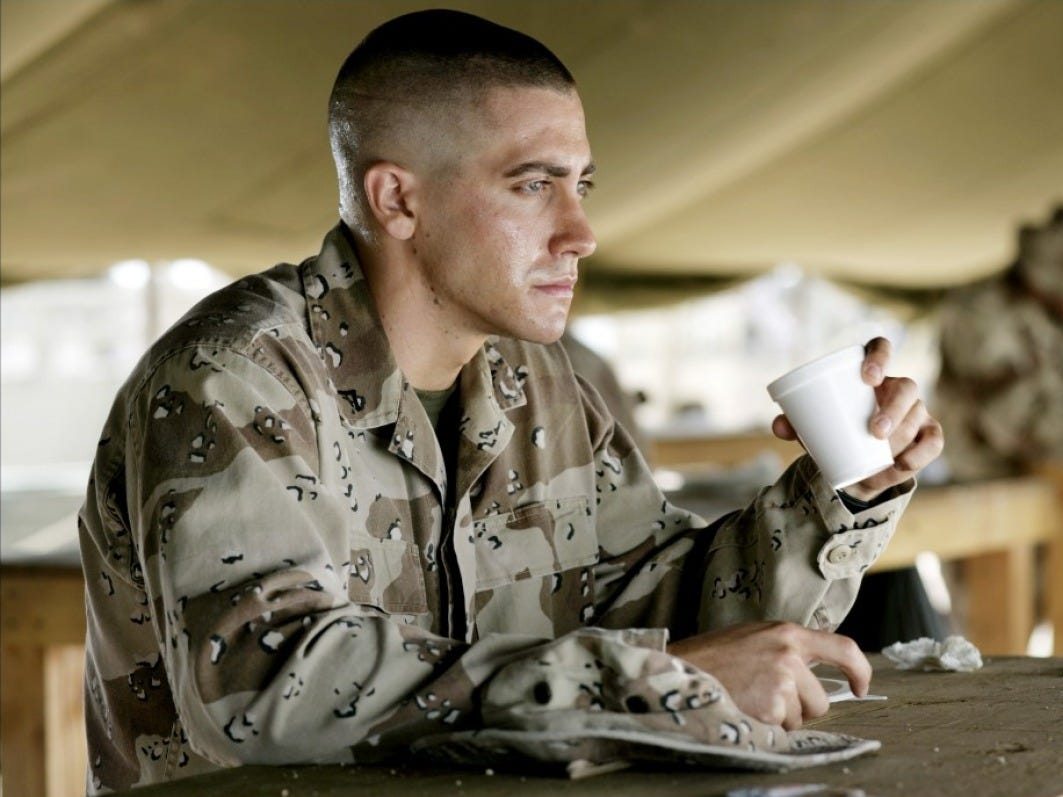 At the time Gyllenhaal was making “Zodiac” with Fincher, he was also doing a lot of award season campaigning for the movie “Jarhead” in which Gyllenhaal plays US Marine Anthony Swofford, based on his memoir.

Gyllenhaal told The New York Times at the time of the movie’s release in 2007 that the director “paints with people” on set and that “it’s tough to be a colour.”

Fincher continued that Gyllenhaal “had a lot of people whispering that ‘Jarhead’ was going to be this massive movie and put him in this other league.” 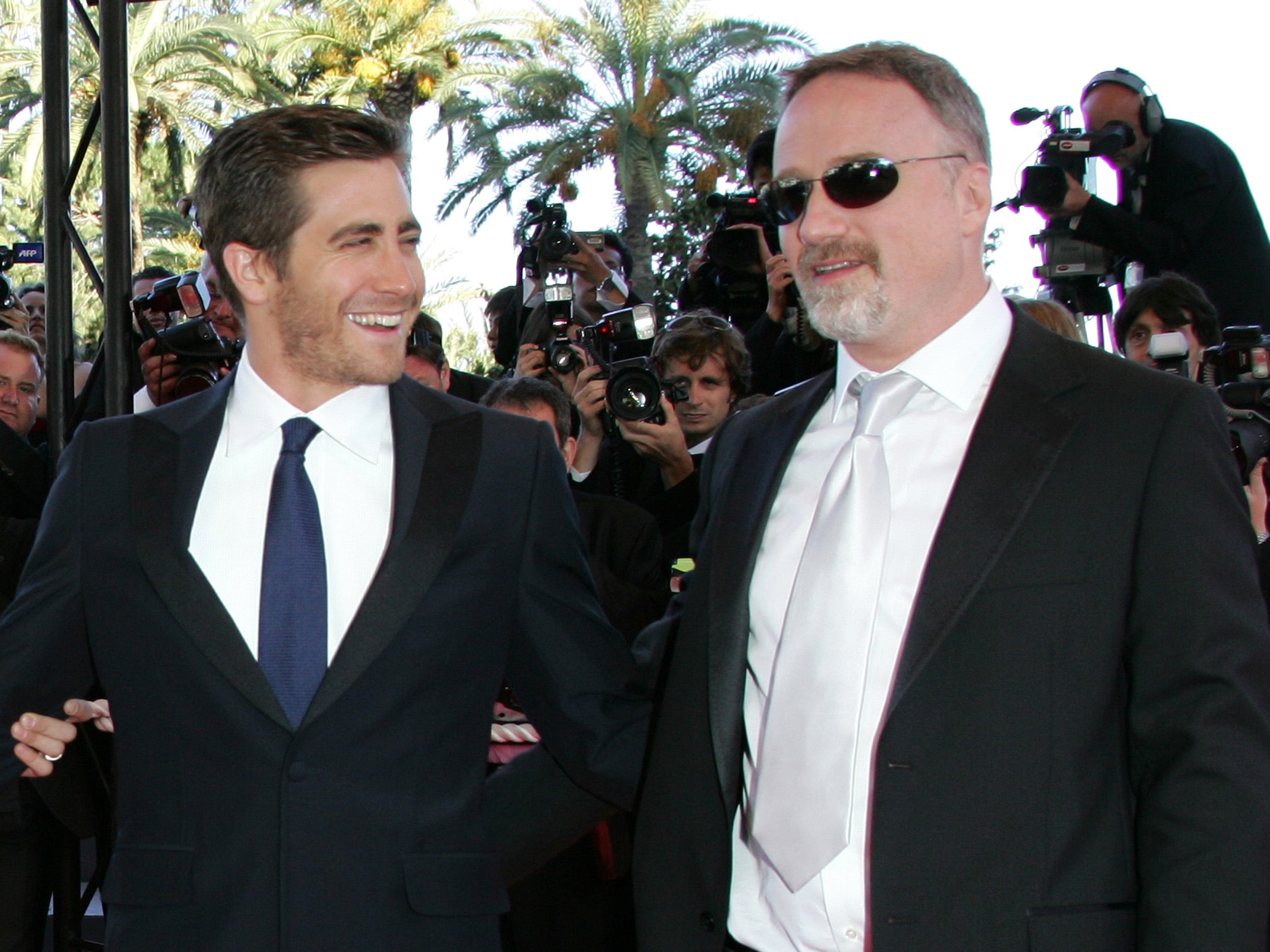 Toni Anne Barson/Getty(L-R) Jake Gyllenhaal and David Fincher at the world premiere of ‘Zodiac’ at the 2007 Cannes Film Festival.

“[He had] his managers and his silly agents who were all coming to his trailer at lunch to talk to him about the cover of GQ and this and that. He was being nibbled to death by ducks and not particularly smart ducks,” Fincher added. “They got in his vision and it was hard for him to hit the fastball.”

At the end of the campaign season, Gyllenhaal didn’t end up getting nominated for any major awards for his role in “Jarhead.”

Insider reached out to the actor for comment on Fincher’s latest recollections, but did not get a response.

Fincher told the Times that things between he and Gyllenhaal worked out by the time “Zodiac” wrapped and that Gyllenhaal even apologised, “not that I needed an apology,” the director said.

When “Zodiac” was released it received largely positive reviews from critics and fans, making more than $US84 million at the global box office.