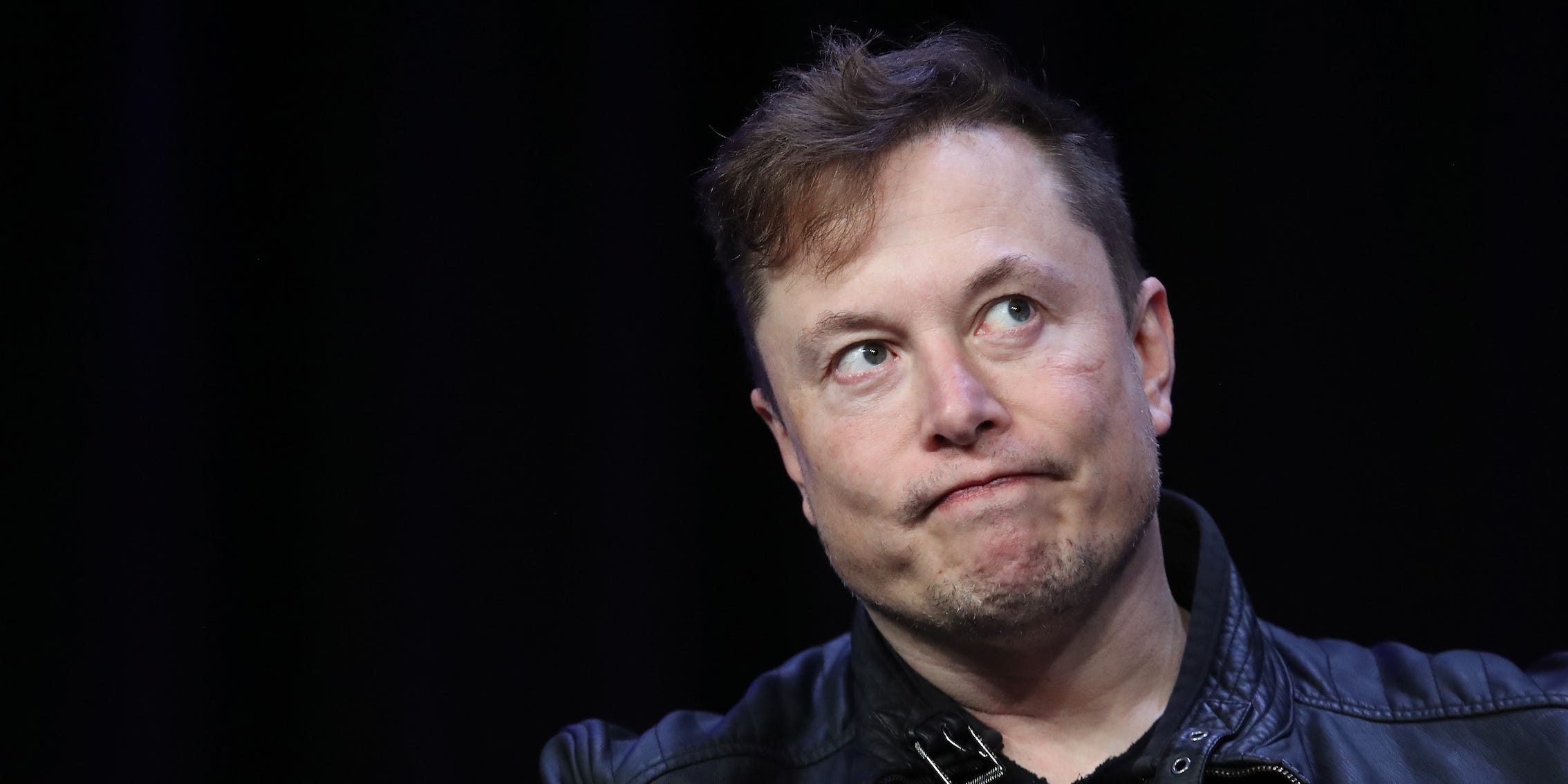 GreenLight Capital’s David Einhorn believes billionaires Chamath Palihapitiya and Elon Musk were “the real jet fuel” for the GameStop short squeeze and that regulators have been defanged when it comes to policing markets.

In a letter to investors released on Thursday that discusses his firm’s first-quarter results, Einhorn ripped into Chamath Palihapitiya, Elon Musk, and US securities regulators.

Einhorn said there’s “no cop on the beat” to regulate equities these days and argued “quasi-anarchy appears to rule” the markets.

“Many who would never support defunding the police have supported – and for all intents and purposes have succeeded – in almost completely defanging, if not defunding, the regulators,” Einhorn wrote.

Einhorn added that he believes the GameStop short squeeze that occurred at the start of 2021 was fueled in large part by billionaires Chamath Palihapitiya and Elon Musk.

“We note that the real jet fuel on the GME squeeze came from Chamath Palihapitiya and Elon Musk, whose appearances on TV and Twitter, respectively, at a critical moment further destabilized the situation,” Einhorn wrote.

The GreenLight Capital founder said Palihapitiya may have had an incentive to harm his competitor Robinhood when he tweeted out “let’s goooooo!!!!” after buying February $115 calls on shares of GameStop back on January 26.

“Mr. Palihapitiya controls SoFi, which competes with Robinhood, and left us with the impression that by destabilizing GME he could harm a competitor,” Einhorn wrote.

Palihapitiya did donate all of his gains in GameStop and the initial capital for the investment to Barstool founder Dave Portnoy’s charity, but the billionaire was active in defending the Reddit trader movement that pushed GameStop shares higher.

Palihapitiya appeared on CNBC on January 27 and said the GameStop phenomenon was an example of individual investors pushing back against the Wall Street establishment.

Einhorn went even further with his critiques of Elon Musk in his letter to investors.

The GreenLight Capital founder said that if regulators wanted Elon Musk to stop manipulating stocks, they should have hit him with more than a “light slap on the wrist when they accused him of manipulating Tesla’s shares in 2018.”

“The laws don’t apply to him and he can do whatever he wants,” Einhorn added.

Einhorn also said Michael Burry’s exit from Twitter after the SEC visited him at his home was an example of his decision to “stop publicly speaking truth to power.”

The fund manager’s quotes about GameStop certainly stick out, though the fund’s performance is also noteworthy for its loss in the quarter. Einhorn’s funds returned -0.1% in the first three months of 2021, compared to a 6.2% return for the S&P 500 index.