David Dinkins, New York City's first and only Black mayor, has died at the age of 93 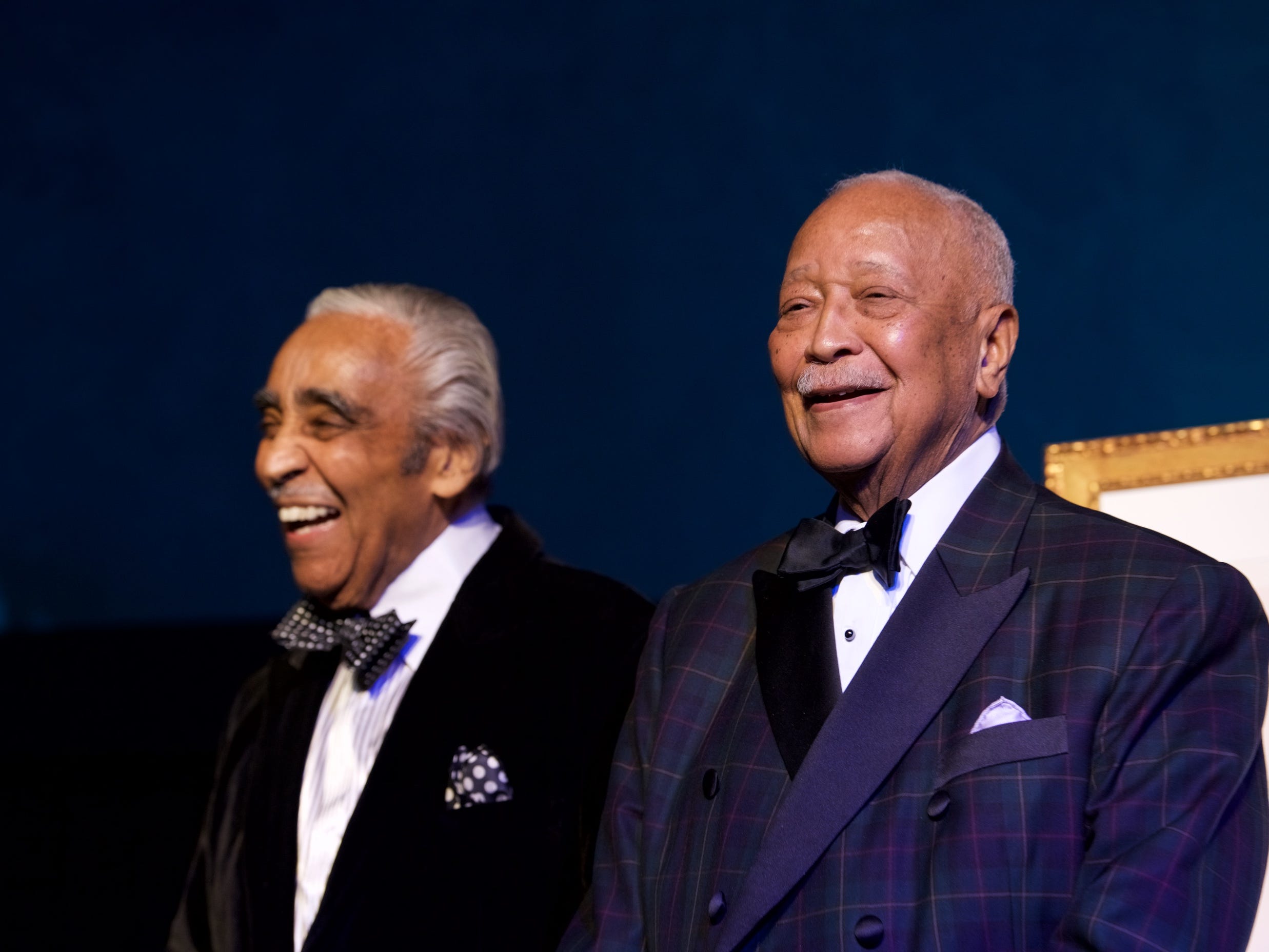 David Dinkins, the first Black mayor of New York City, has died at the age of 93.

The trailblazing politician died Monday evening at his home on the Upper East Side of Manhattan. His death was confirmed by current Mayor Bill de Blasio, according to The New York Times.

Dinkins’s death came a little over a month after the death of his wife, Joyce, to whom he had been married for 67 years.

He then received a law degree from Brooklyn Law School in 1956 and started a career as a lawyer. He worked in private practice for almost 20 years, then switched to work as a government official, becoming New York City Clerk in 1975.

Known for his affable and collegial demeanour, Dinkins rose through the ranks of city government as part of the “Harlem Clubhouse,” a legendary Black political fraternity anchored in the Harlem neighbourhood of Manhattan.

Dinkins briefly served in the New York State Assembly in 1966, and was later elected as Manhattan Borough President in 1985.

It was from the borough presidency that Dinkins ascended to the mayoralty of America’s most populous city.

Dinkins campaigned as a consensus-builder, a sentiment that was reflected in his 1990 inaugural address, where he described the city as “a gorgeous mosaic of race and religious faith, of national origin and sexual orientation, of individuals whose families arrived yesterday and generations ago, coming through Ellis Island or Kennedy Airport or on buses bound for the Port Authority.”

However, Dinkins assumed office during a tumultuous time in New York City’s history. He was immediately tasked with turning around a city with a decaying public infrastructure, seemingly unending racial conflict, and perpetually high crime rates â€” in 1989 alone, there were 1,905 homicides in New York City.

Despite the challenges, Dinkins had many accomplishments at City Hall. He hired thousands of new police officers, enacted large-scale housing reforms, and kicked off the economic revitalization efforts that eventually transformed Times Square from a hedonistic playground to a family-friendly tourist destination.

In 1990, Nelson Mandela, the South African civil rights leader who would later become the country’s first Black president, made his first US stop in New York City after spending 27 years in jail for opposing apartheid. Dinkins, a vocal opponent of the county’s institutionalized racial segregation, welcomed Mandela to the city.

However, a tragic incident served as a reminder of the deep fissures that existed in the city.

In August 1991, a race riot erupted in the Crown Heights neighbourhood of Brooklyn, set off by the death of a young Guyanese child. In retaliation, a Jewish man was stabbed repeatedly and killed. The racial strife that ensued over the course of three days was used against the mayor politically, with criticisms leveled at his response to the incident.

Many of Dinkins’s initiatives were not fully realised by November 1993, when he narrowly lost re-election to Giuliani.

Before leaving office, Dinkins signed an agreement with the United States Tennis Association that would keep the US Open in the city for years to come.

After he left office, Dinkins served as a Professor of Professional Practice at the Columbia University School of International and Public Affairs.

He is survived by his two children, David Jr. and Donna Dinkins Hoggard; two grandchildren; and his sister, Joyce Belton.