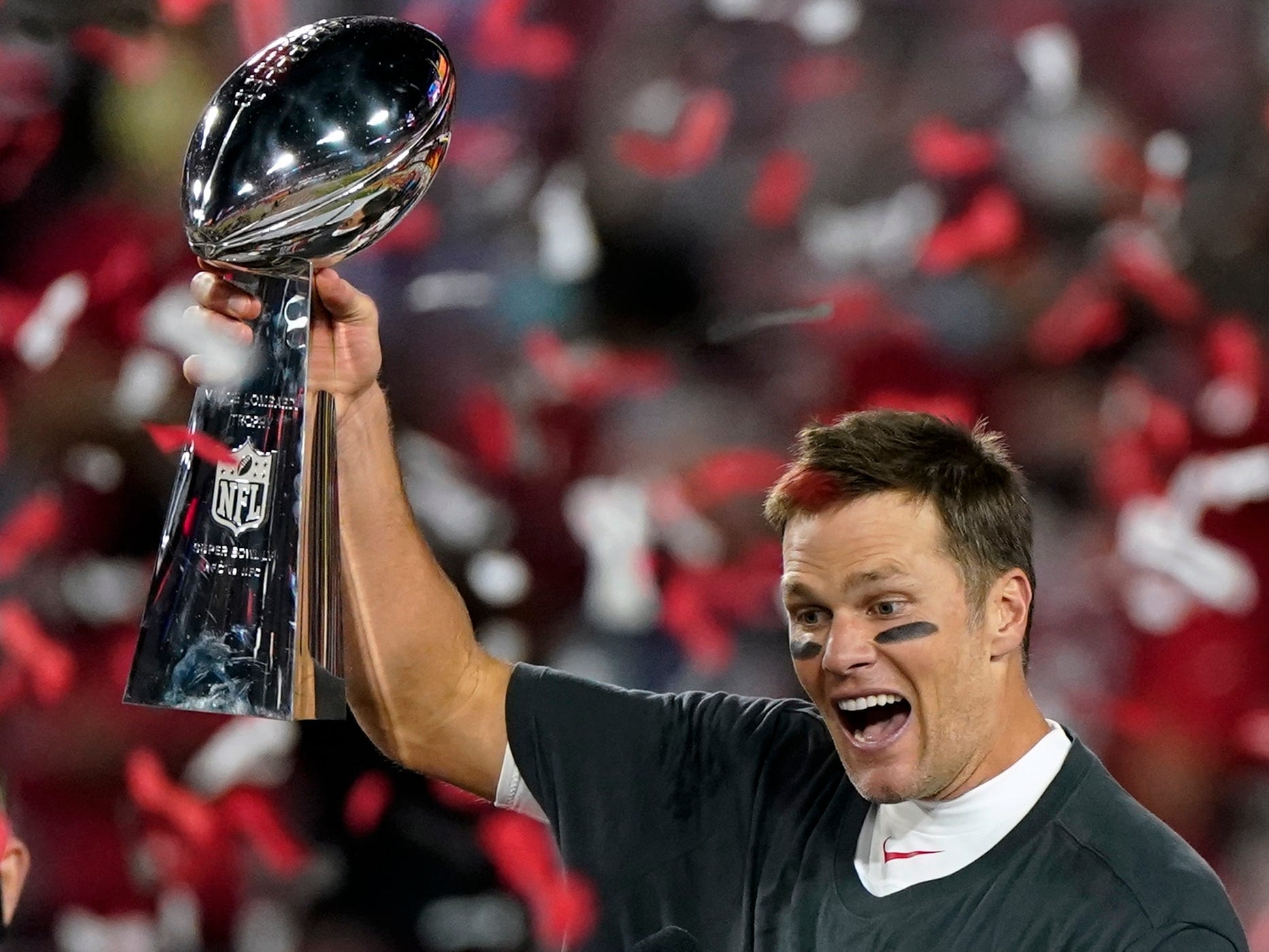 Lorraine Grohs, a Florida woman who says her father designed the Lombardi trophy, told a local news station she wants Tom Brady to apologise for insulting her family’s legacy.

During a boat parade on Wednesday celebrating the Tampa Bay Buccaneers Super Bowl win, Brady tossed the iconic trophy across the water to another boat. It was caught by his teammate, Cameron Brate, and fans went wild over the video on Twitter.

But Grohs wasn’t as amused. She is the daughter of Greg Grohs, the master silversmith for Tiffany and Company from 1967 to 1994, local station FOX4 reported.

“It just upset me that this trophy was disgraced and disrespected by being thrown as if it was a real football,” Grohs told FOX4. “I have a big history of this trophy being made by my father, and it’s such an honour and I know all the craftsmen that made it when my dad was there also at Tiffany’s, and it takes a lot of hard work.”

Grohs said in the interview that she didn’t sleep for two nights because she was so upset over the trophy being “disgraced and disrespected by being thrown as if it was a real football.”

She also said that would like an apology from Brady, who won his seventh Super Bowl ring this year as the Buccaneers quarterback.

People on Twitter joked about the request. Christian Yelich, a professional baseball player for the Milwaukee Brewers, tweeted “Relax Lorraine,” in response to the news.

Brady’s throw was successfully caught, though Brate joked he would have had to retire had he dropped it.

The Lombardi trophy was not damaged as a result of the toss.