Danone, the world's largest yogurt-maker, is cutting up to 2,000 jobs as it targets $1.2 billion in annual savings 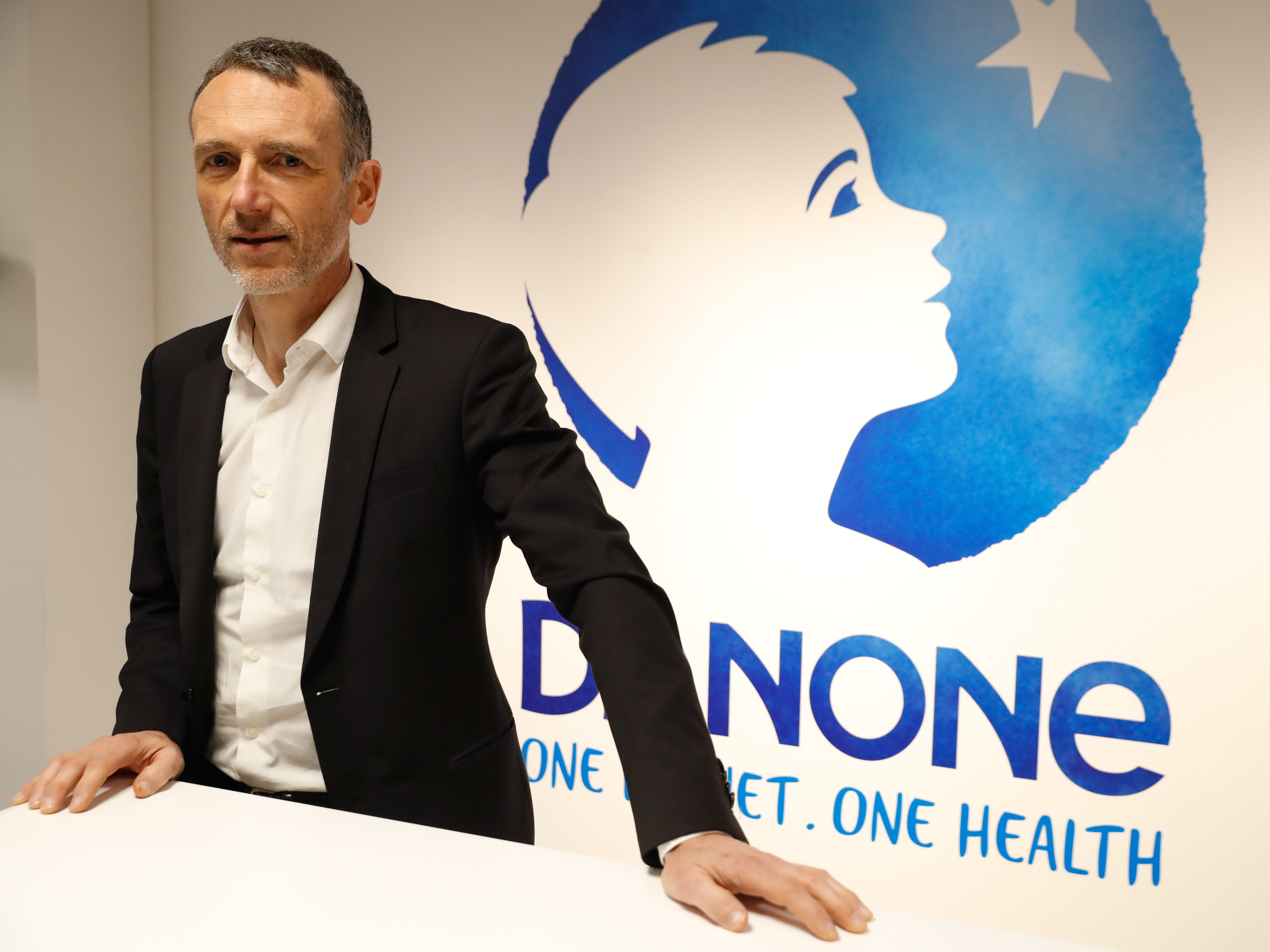 Danone, the world’s largest yogurt maker, is cutting up to 2,000 jobs as part of a major cost-saving restructuring, the Paris-based food producer announced Monday.

The company, which owns Alpro, Actimel, and So Delicious, among other brands, plans to reach 1 billion euros ($US1.2 billion) in annual cost savings by 2023, it said.

Danone, which has around 100,000 staff globally, will dismiss between 1,500 and 2,000 office staff, including up to one in four workers at its global headquarters in Paris, which it is considering relocating to a new site in the city, it said.

The company has struggled during the pandemic. Its sales in the third quarter fell 9.3% year-on-year to 5.82 billion euros ($US6.92 billion).

Sales of its bottled water sank by almost 20% as cafes and restaurants closed and people spent less time on-the-go during lockdown. Retailers are also stocking fewer ranges, and the expected dip in birth rates will mean less demand for Danone’s baby formula products in the future, its CEO Emmanuel Faber said.

The company has also incurred additional costs related to new hygiene practices during the pandemic.

“We definitely need to reinvent ourselves, as a company, very much like all of us are doing it in our own ways of living, working or consuming,” Faber said.

Danone’s new strategy centres on the idea of food being local. As part of its new “Local First” strategy, local business units will “regain autonomy,” Faber said, which will also shorten the decision-making process. They will additionally be given more opportunities to feed into the global management of the company.

Because of its restructuring and new strategy, Danone said it expects to return to profitable growth as early as the first half of 2021, and it expects its recurring operating margin to return to its pre-COVID levels of more than 15% by 2022.

Some of the trends brought by the pandemic have benefitted the business, Faber added. These include people increasingly focusing on the link between health and food and the rise of plant-based diets.