Connecticut Gov. Dannel Malloy on Sunday urged more steps on the federal level for stricter gun control laws in the aftermath of the attack on Sandy Hook Elementary School in Newtown, Conn., on Friday.

Malloy called for more federal action on banning assault weapons, saying they were necessary despite the state’s tough laws against obtaining an assault weapon. State laws, he said, don’t go far enough and allow for loopholes.

“Connecticut has a pretty aggressive law — probably of the 50 states I think we’re ranked 4th most aggressive in trying to limit access to these kinds of weapons,” Malloy said on CNN’s “State of the Union.”

“But what happens in the absence of a Brady bill, in the absence of federal legislation, people use descriptive terms to try to get around the limitations that are built into our statutes here in Connecticut, or might otherwise not happen if we had federal legislation on this issue. These are assault weapons. You don’t hunt deer with these things.”

He added: “One can only hope we’ll find a way to limit these weapons that really only have one purpose.”

The federal assault weapons ban was signed into law by then-President Bill Clinton in 1994, but it was allowed to expire in 2004. California Sen. Dianne Feinstein said Sunday on “Meet the Press” she would introduce an assault weapons ban on the first day of Congress next January. 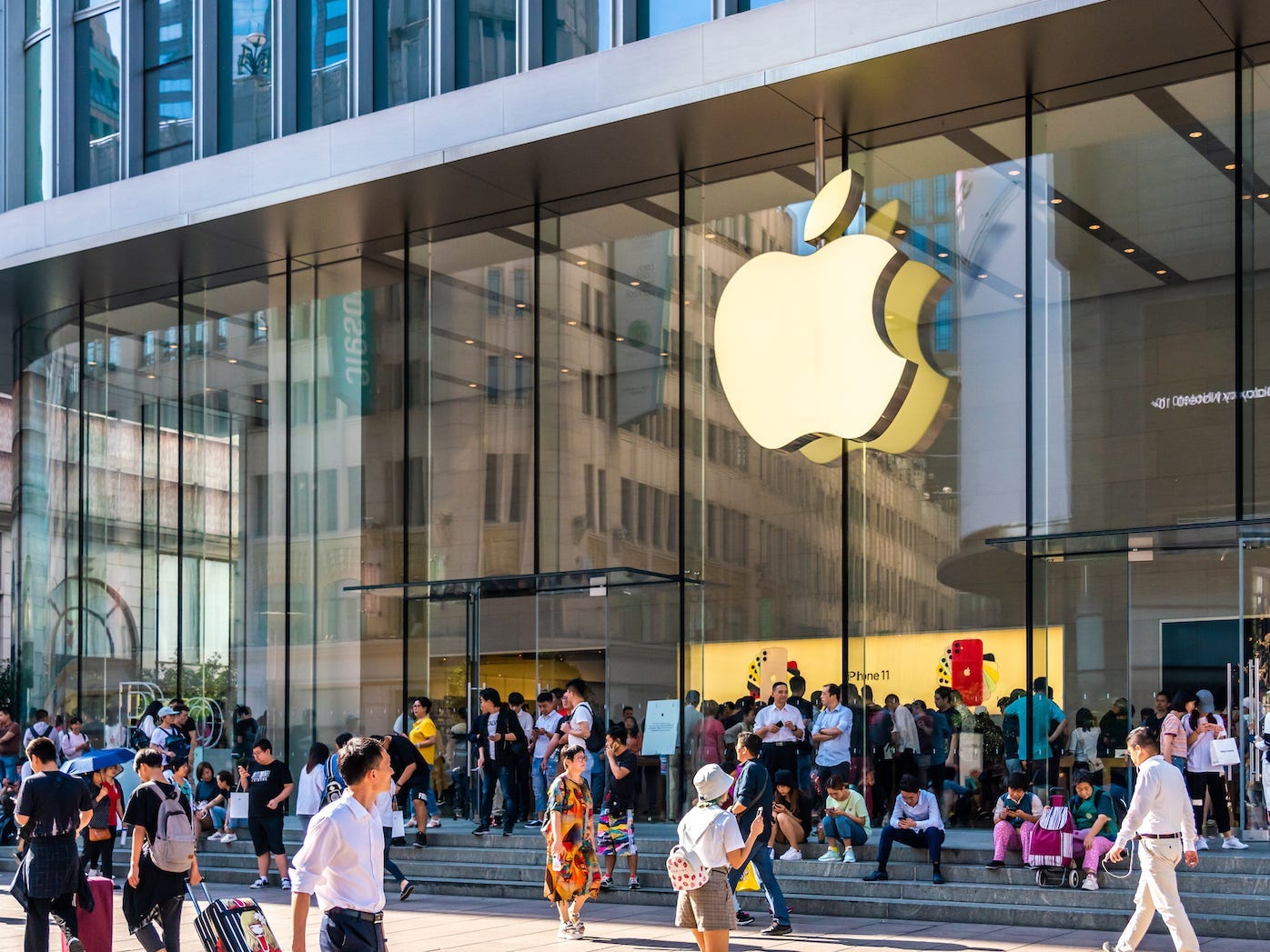