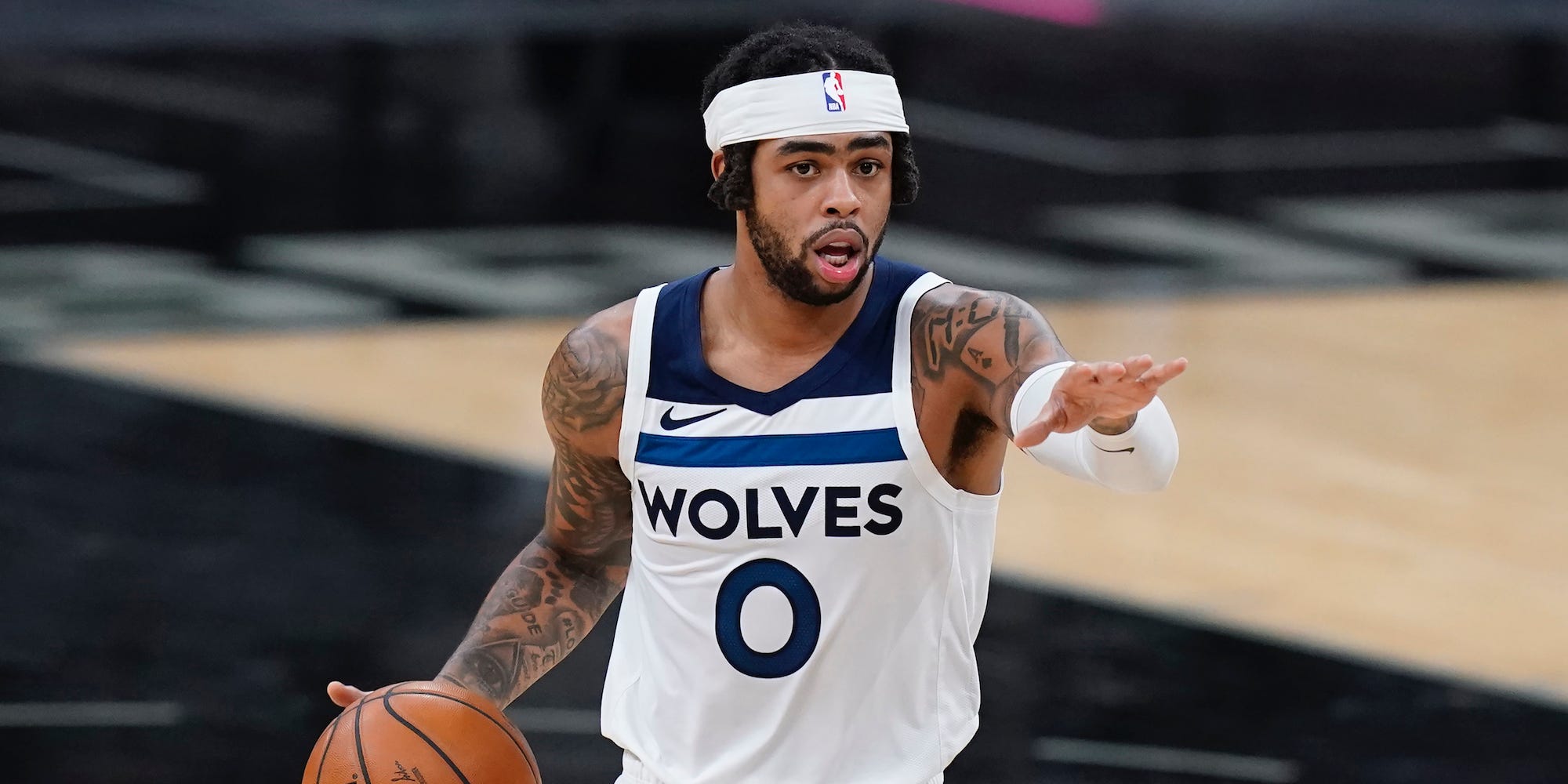 The Minnesota Timberwolves’ trade for D’Angelo Russell is on the verge of becoming a disaster, through almost no fault of their own.

The trade has been almost a complete bust for the Wolves, though a unique one â€” the team is probably glad they made the deal, but they have reaped none of the benefits of trading for an All-Star guard. And the deal is threatening to get worse.

On Tuesday, the Wolves announced that Russell would miss 4-6 weeks to undergo knee surgery. Russell will certainly miss the team’s remaining eight games before the All-Star break. The NBA hasn’t yet released the second half of this season’s schedule, but Russell may not return until late March. The Wolves are 7-22, the worst record in the NBA, and figure to be well out of the playoff race by the end of March â€” another lost season. 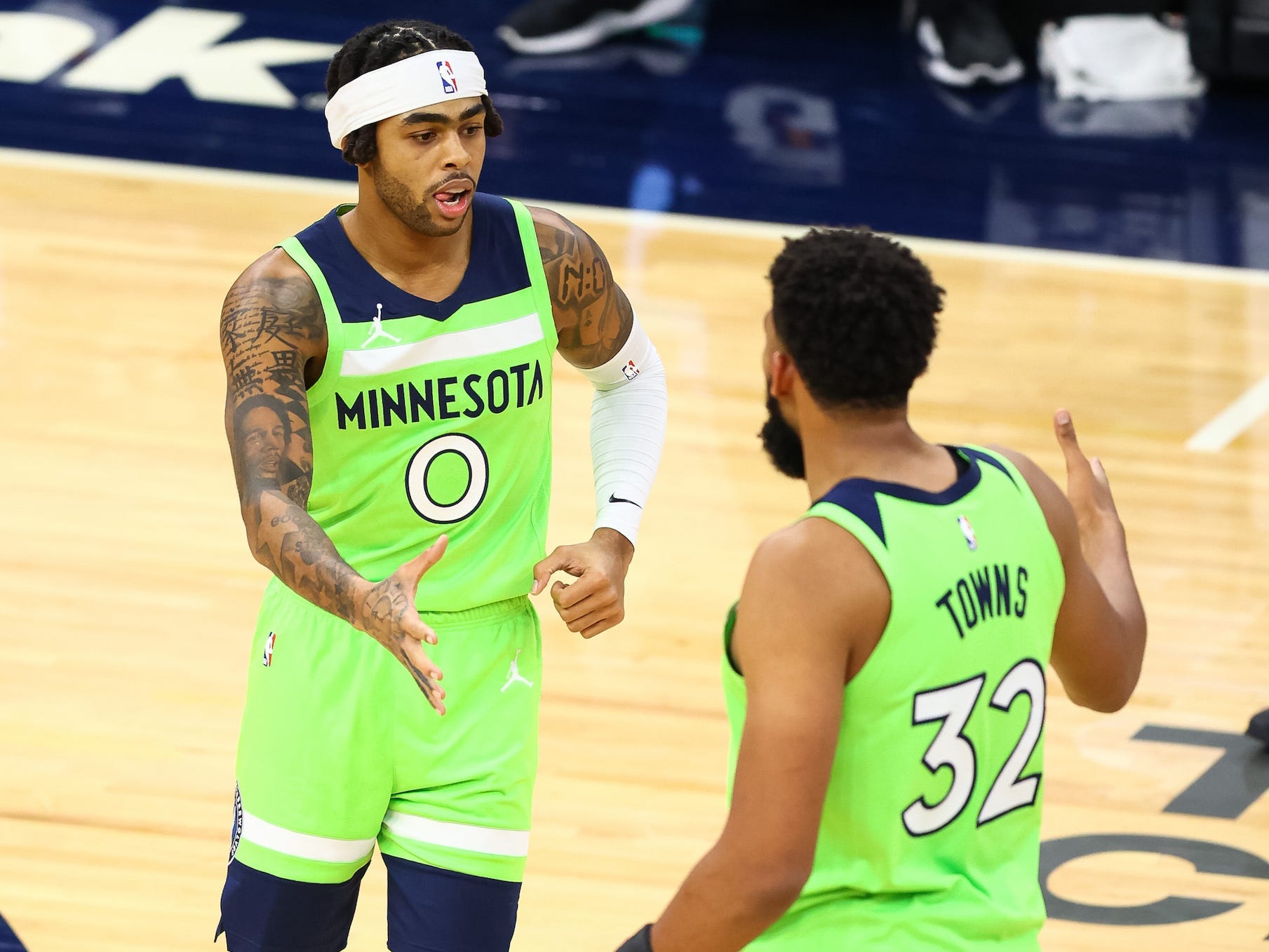 Shortly after, the NBA suspended the season for the coronavirus pandemic. The Wolves were too far out of the playoff race for an invite to the Disney bubble when the season resumed.

Due to injuries and COVID-19, Towns and Russell have only played in four games together for 90 minutes this season. They’re a +7 in the most minutes.

The trade for Russell was made, in part, to appease Towns and try to keep him in a Wolves uniform. Russell would give the Wolves a perimeter scorer and playmaker that they had been lacking, and his friendship with Towns didn’t hurt, either.

But a year later, they have only played five games together. Neither Towns nor Russell has been good enough individually to propel the Wolves into playoff contention. The team will need to wait another season to find out if they’re good enough together to do so.

The deal may yet get worse

Unfortunately for the Wolves, they are likely better off letting Russell take his time returning from injury.

The team is a longshot to make the playoffs this season. With their 2021 first-round pick going to the Warriors if it falls out of the top three, losing games is in the Wolves’ best interest.

And while being the worst team in the NBA helps the Wolves’ odds of keeping the pick, the NBA’s revised lottery odds may come back to hurt them. According to Tankathon, that pick has just a 14% chance at landing No. 1. There is a 48% chance that the pick is fifth in the draft and nearly a 60% chance that it falls out of the top three entirely. 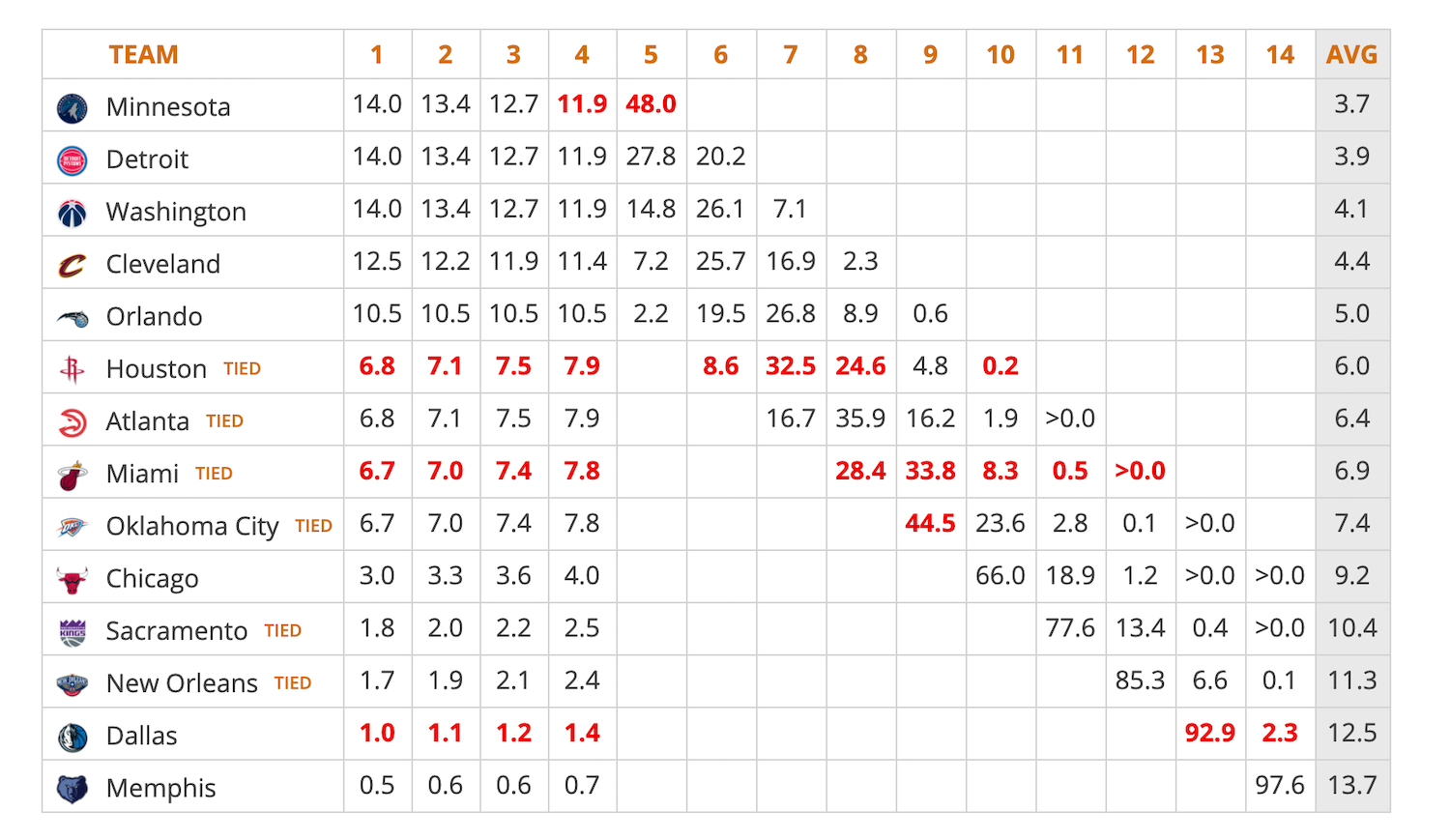 The 2021 NBA draft class is expected to be deep and talented. The Wolves could miss out on a high pick that could become part of the Towns-Russell core going forward.

Meanwhile, the Warriors might reap the benefits in a big way. The Warriors landed the second pick last year and drafted talented young centre, James Wiseman. Landing the fourth or fifth pick in this year’s talented draft could jump-start the retooling Warriors. Back-to-back top-five picks could help the Warriors bridge the gap between the Stephen Curry era and whatever comes next.

And while the Wolves likely don’t have any regrets about giving up Wiggins â€” who often underperformed in his time in Minnesota â€” it must sting slightly to see Wiggins have a productive season with Golden State. Wiggins is averaging 17 points per game on 46% shooting, 37% from three while playing consistent defence each night.

The Athletic’s Sam Amick reported that the Warriors have been “ecstatic” about Wiggins’ play this season.

In the meantime, the Wolves are in an uncomfortable situation: each win makes it less likely that they will keep their 2021 pick. But another season in the NBA doldrums is probably dispiriting to a franchise that has made the playoffs just once since 2004.