Dana White throws cold water on Conor McGregor 'super-fight,' says he wants the Irishman's next match to be a title bout against the Khabib Nurmagomedov-Justin Gaethje winner 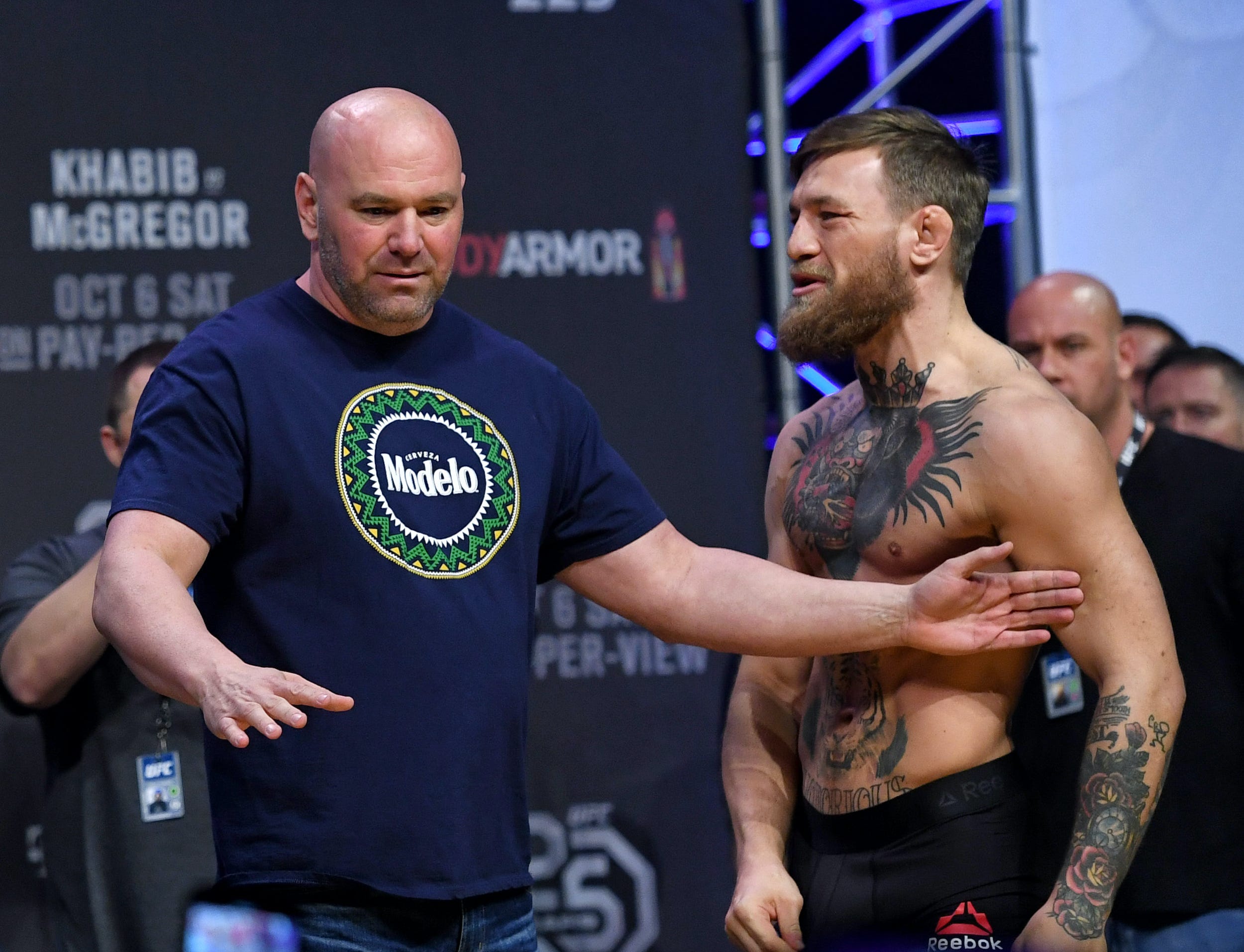 One day after Conor McGregor accepted a challenge from Anderson Silva for a “super-fight,” UFC President Dana White said he has other ideas for the Irishman’s next match.

On Friday, White was a guest on “The Dan Le Batard Show with Stugotz” and was asked what one fight he most wants to see in the UFC. White said he wants to see McGregor fight the winner of the upcoming Khabib Nurmagomedov-Justin Gaethje lightweight championship match. 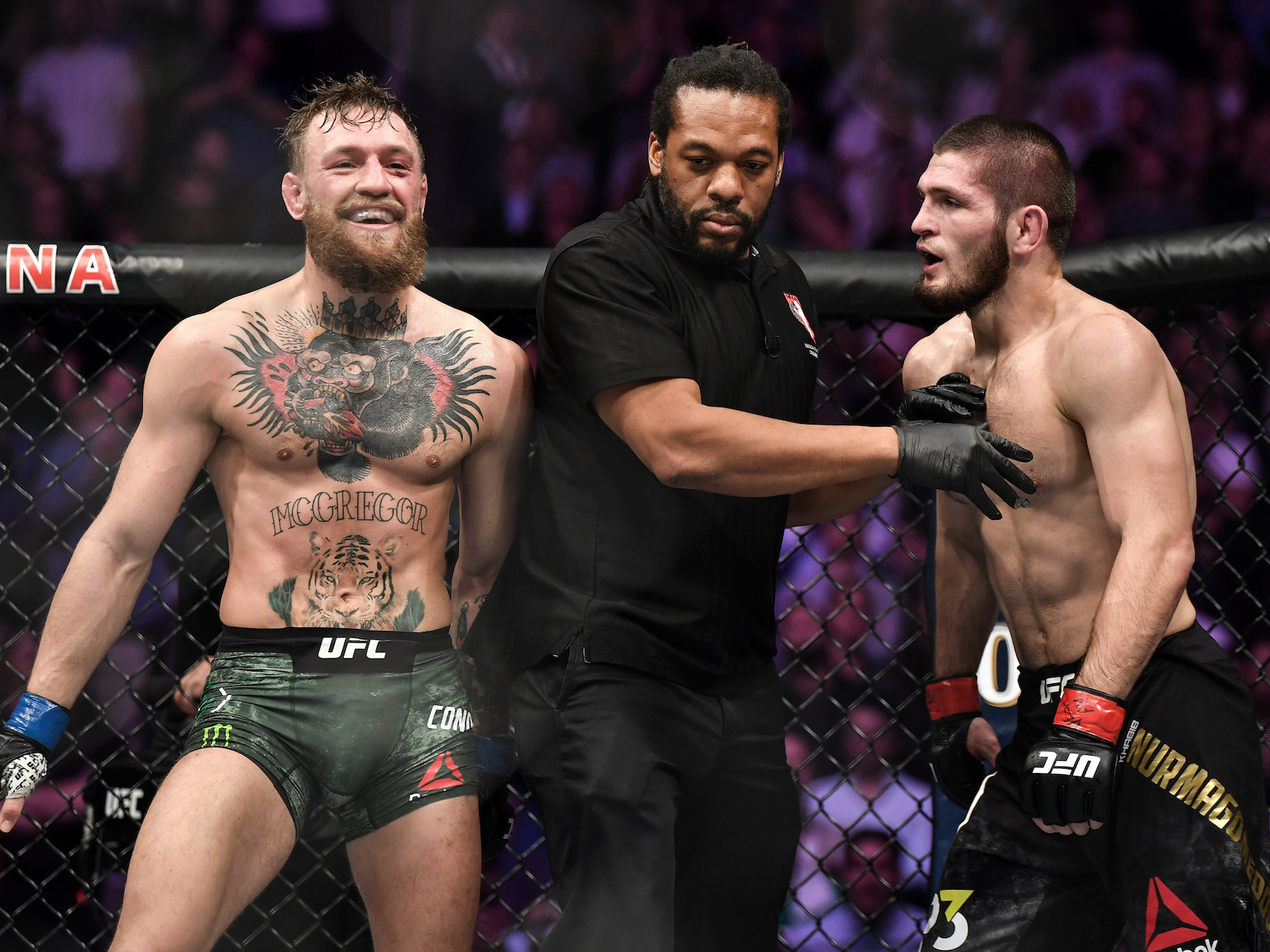 White did clarify that nothing is official yet, but if everything “plays out the way that it should,” that is the fight he would like to see.

Gaethje has already thrown one wrinkle in the plans with a bludgeoning of Tony Ferguson at UFC 249 for the interim lightweight title. That earned him a shot against the reigning lightweight champion, Nurmagomedov, most likely during the so-called “fight island” later this year.

McGregor lost to Nurmagomedov in a fourth-round submission during UFC 229 in 2018.

White’s comments came one day after McGregor accepted a challenge on social media from Silva, the record-breaking former UFC middleweight champion. After Silva said on Instagram that he would like a “super-fight” against McGregor, the Irishman responded with just two words: “I accept.”

After those comments, White said there had been no such discussions with McGregor for any fight.

“Conor and I have not talked about fighting,” White said on ESPN. “If you’re Conor and you’re sitting home – I mean everybody’s calling you out in every weight division. Who’s next? I’m waiting. Who’s going to call him out next? It’s crazy.

You can hear White’s comments with Dan Le Batard below.

Conor McGregor posted his first Instagram training video for weeks, suggesting his desire to compete on ‘Fight Island’ could be real