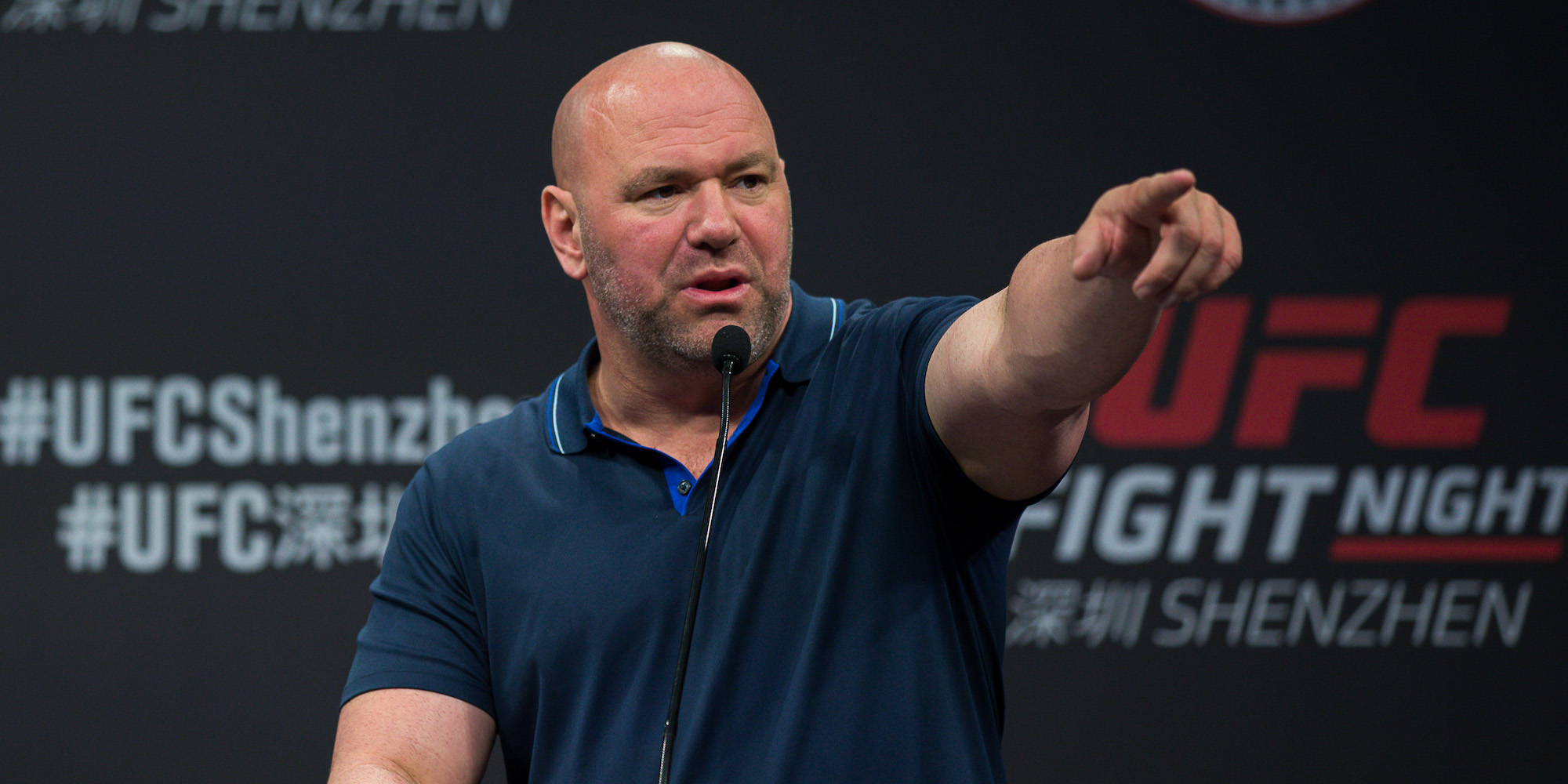 UFC president Dana White grew defensive on ESPN’s “The Dan Le Batard Show with Stugotz” while discussing how much fighters are paid.

Unlike other sports leagues, fighters’ pay isn’t often made public. When Le Batard said he thinks UFC fighters are underpaid, White responded: “What the hell do you know? You like to yap. You don’t know anything about the business.”

White said every UFC fighter could reveal their pay if they wanted.

UFC fighters also don’t have a union. Le Batard asked White how he would feel if fighters wanted to unionize.

“Personally, when we go into venues, I deal with a lot of union guys. Not much gets done when there’s a union.”

The payouts from fighters are occasionally made public. After UFC 249, it was revealed by the Florida State Boxing Commission that Tony Ferguson made $US500,000 for the fight, the highest of any fighter in the event. Some fighters make bonuses through awards like “Performance of the Night” or “Fight of the Night.”

The pay for some of the top fighters, however, can be murkier. McGregor, for instance, signed a six-fight contract with UFC in 2018, but the terms of the deal were not disclosed. In 2015, he said he was looking for a nine-figure payday in excess of $US100 million.

A New York Post report from February 2020 calculated the fighters made about 16% of UFC’s total revenues.

While fighters can have outside sponsorships, they can’t have sponsorships in the octagon, limiting some of their earning potential.

White and Jon Jones are currently locked in a battle over money for Jones’ next fight. White told reporters that Jones was asking for an “absurd” amount of money. Jones denied ever asking for more money. 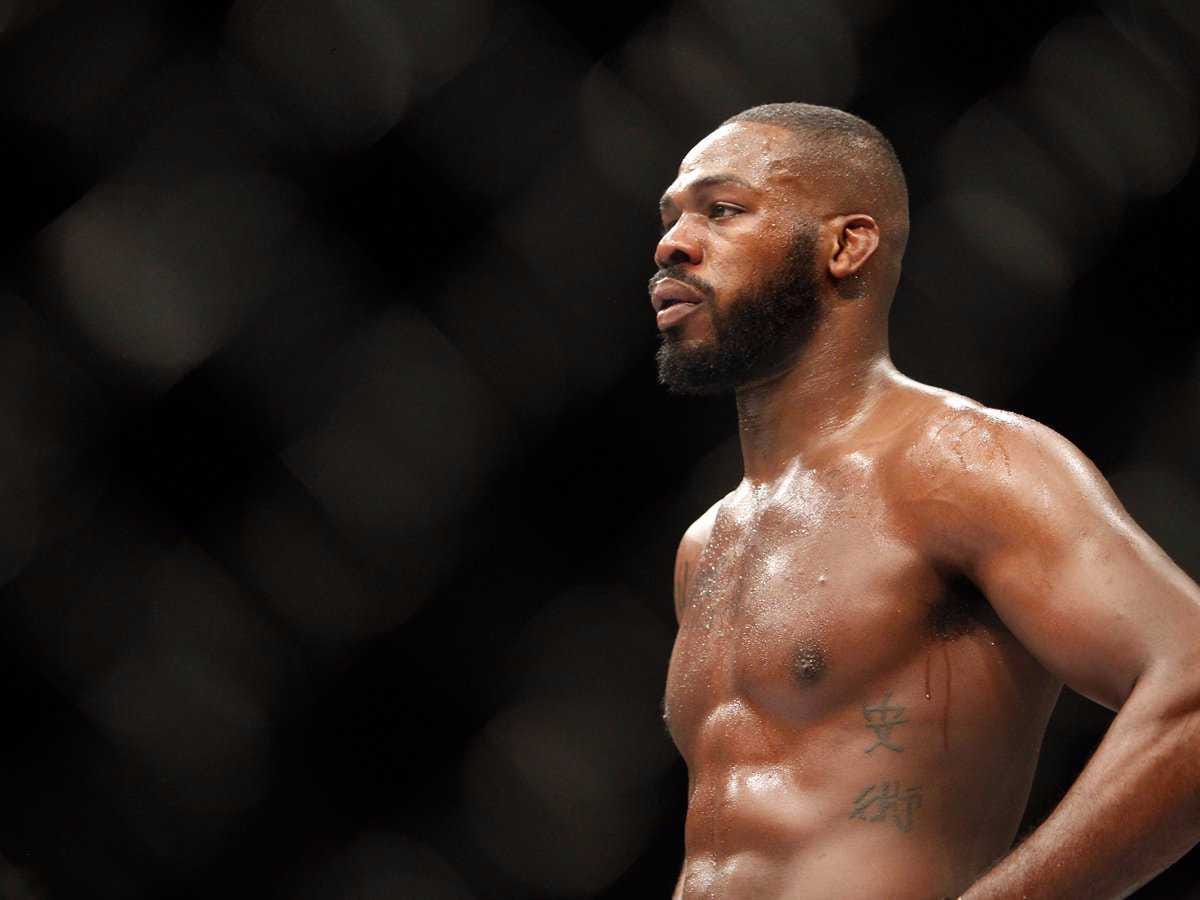 White said to Le Batard, referencing Jones’ failed drug tests and DUI arrests, “Where can a guy mess up as much as Jon Jones has and continue to work and continue to make millions and millions of dollars?”

After later calling Jones the “G.O.A.T.” White side-stepped a question about how much he thinks Jones is worth.

White defended UFC’s business practices, saying he runs things his way and that he has made many people millions of dollars.