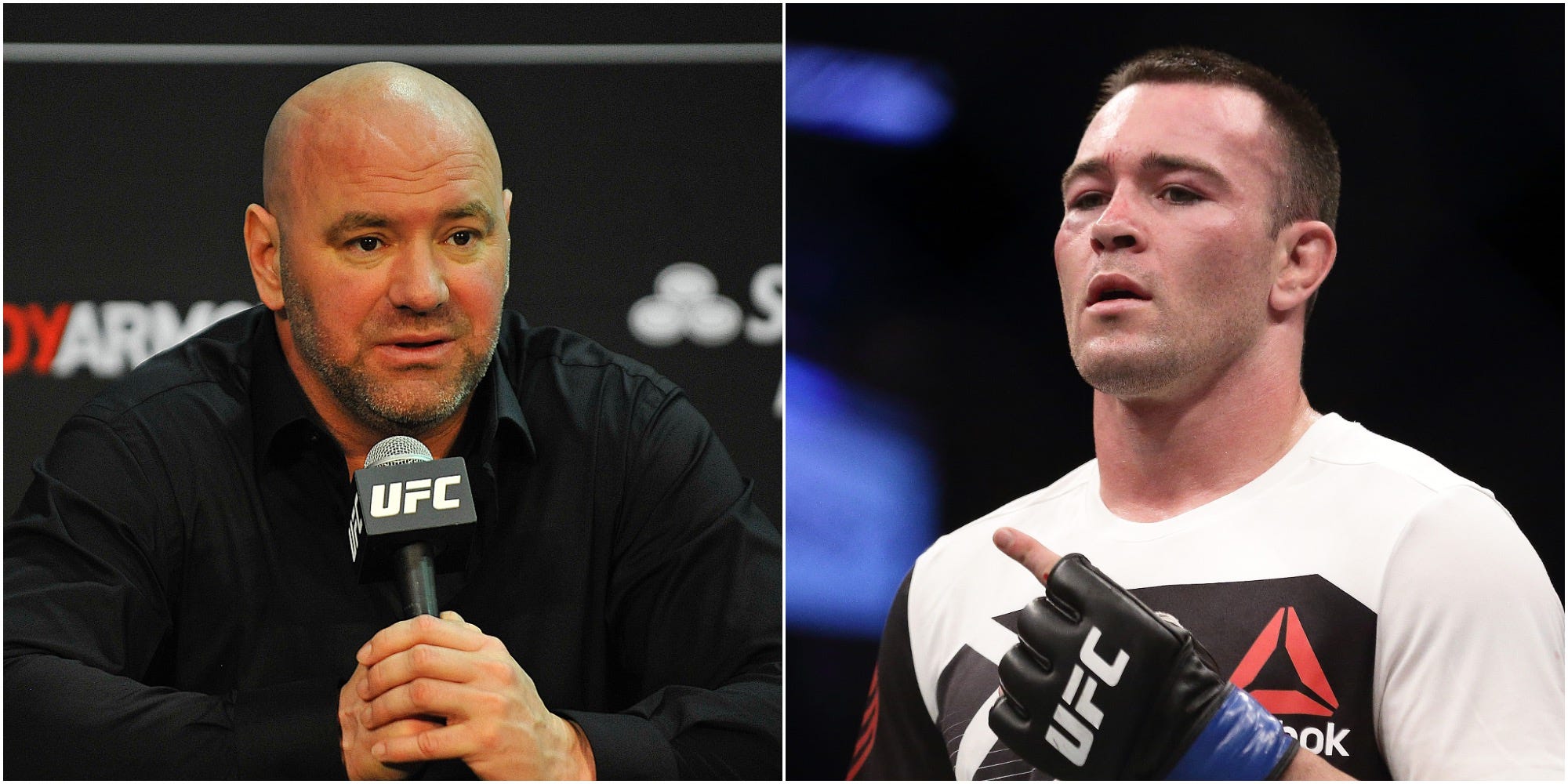 That, according to UFC president Dana White, is not racist.

“I don’t know what he said that was racist,” White told reporters on Thursday when asked about Covington’s remarks.

Covington, an avid supporter of President Donald Trump, had also called Woodley “a communist, a Marxist, and [someone] standing up for lifelong criminals” in his support of the Black Lives Matter movement.

“I don’t know if I heard anything racist,” White added. “These guys all have their own causes, things, their own beliefs. We don’t muzzle anybody here. We let everybody speak their mind.”

When asked if he would condemn blatantly racist comments from any of his fighters, White said: “Of course.”

A number of Black UFC fighters have already spoken up against Covington’s comments, including bantamweight Sijara Eubanks who said: “It was flat-out racist. It was racist. It was disgusting.”