Inside the rise of billionaire Dan Sundheim: The LeBron James of investing whose hedge fund is dominating 2020 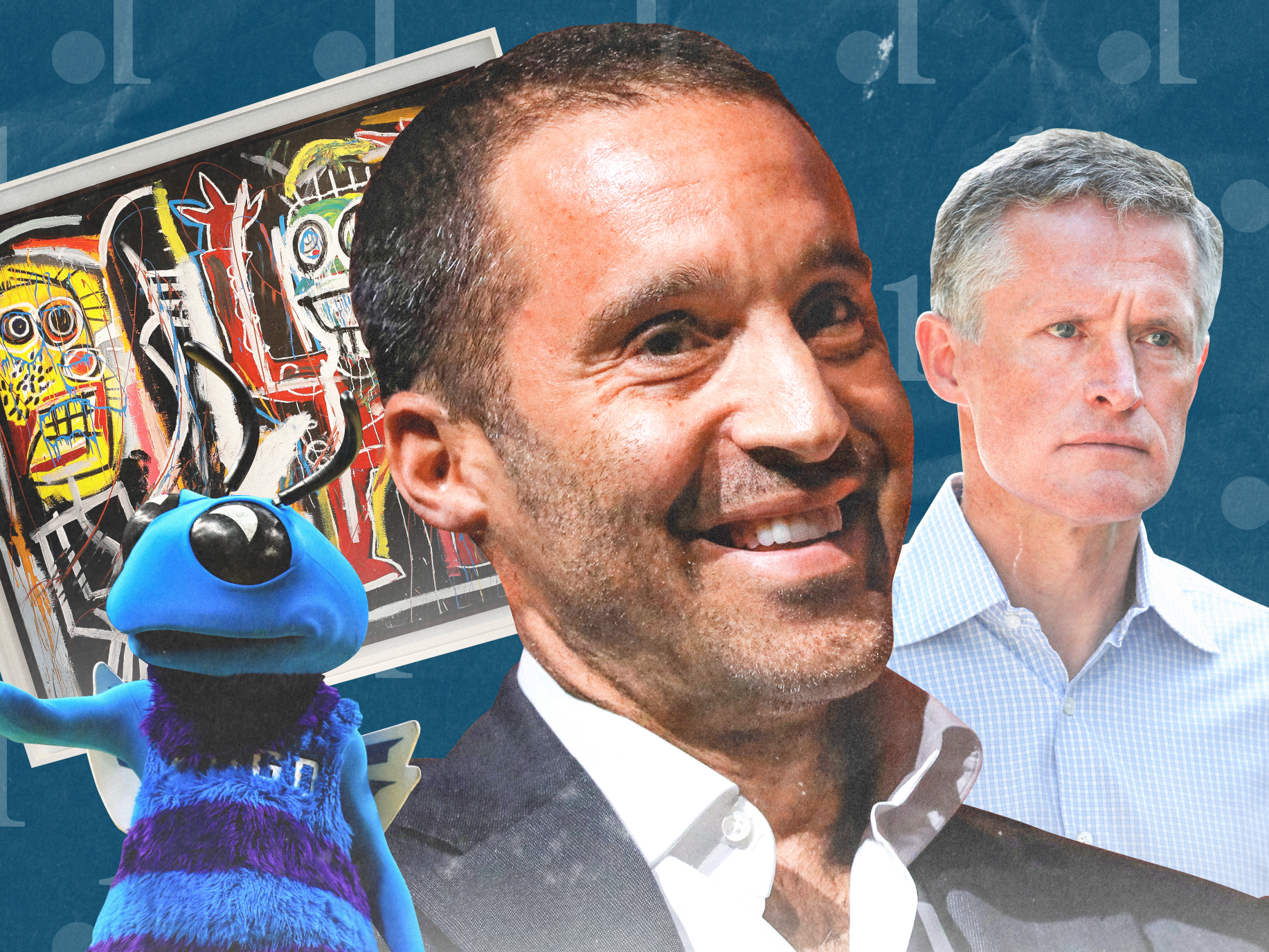 The world has changed drastically in the two years since D1 Capital launched.

And Dan Sundheim has made money through it all, thanks to a string of bets that have emerged as winners in the new normal. The Wharton grad now has at least $US1 billion in personal wealth between his assets in his firm, stake in the NBA’s Charlotte Hornets, real-estate portfolio, and art collection.

The former Viking Global Investors chief investment officer started trading at D1 in July 2018 with more than $US5 billion â€” including more than $US500 million of his own money â€” and hasn’t looked back.

Business Insider earlier this month took a look at the rise of Sundheim, based on conversations with a dozen of his college classmates, coworkers, and people who’ve invested with him. They revealed a whip-smart, mild-mannered colleague who had early flashes of investing brilliance.

“I think of Dan like LeBron James. Whatever team he is on is going to be a contender because he makes everyone else around him so much better,” one of Sundheim’s former Viking colleagues told Business Insider.

SUBSCRIBE NOW TO READ THE FULL STORY: The rise of Dan Sundheim: How a Wharton whiz kid became the LeBron James of investing, launched one of the hottest hedge funds on earth, and minted a billion-dollar fortune in the process