NFL owner Dan Snyder 'more or less propositioned' a cheerleader for his longtime friend, according to latest bombshell report on his handling of the Washington Football Team 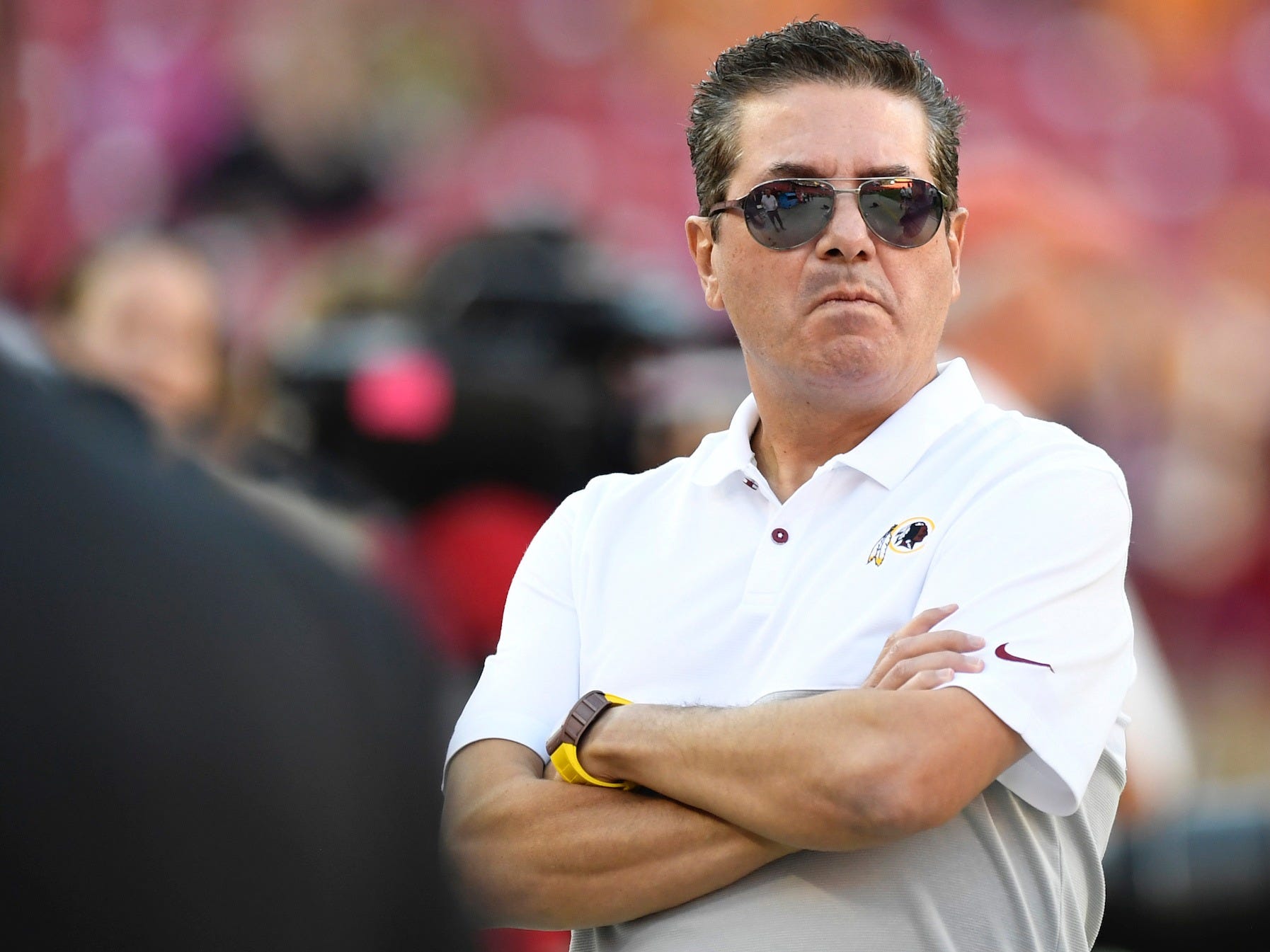 The Washington Football Team and its owner, Dan Snyder, are again at the centre of another controversy.

According to allegations featured in a bombshell report from The Washington Post – the second such report on the franchise stemming from the publication in a two-month span – Snyder “more or less propositioned” one of the members of his NFL team’s cheer squad. 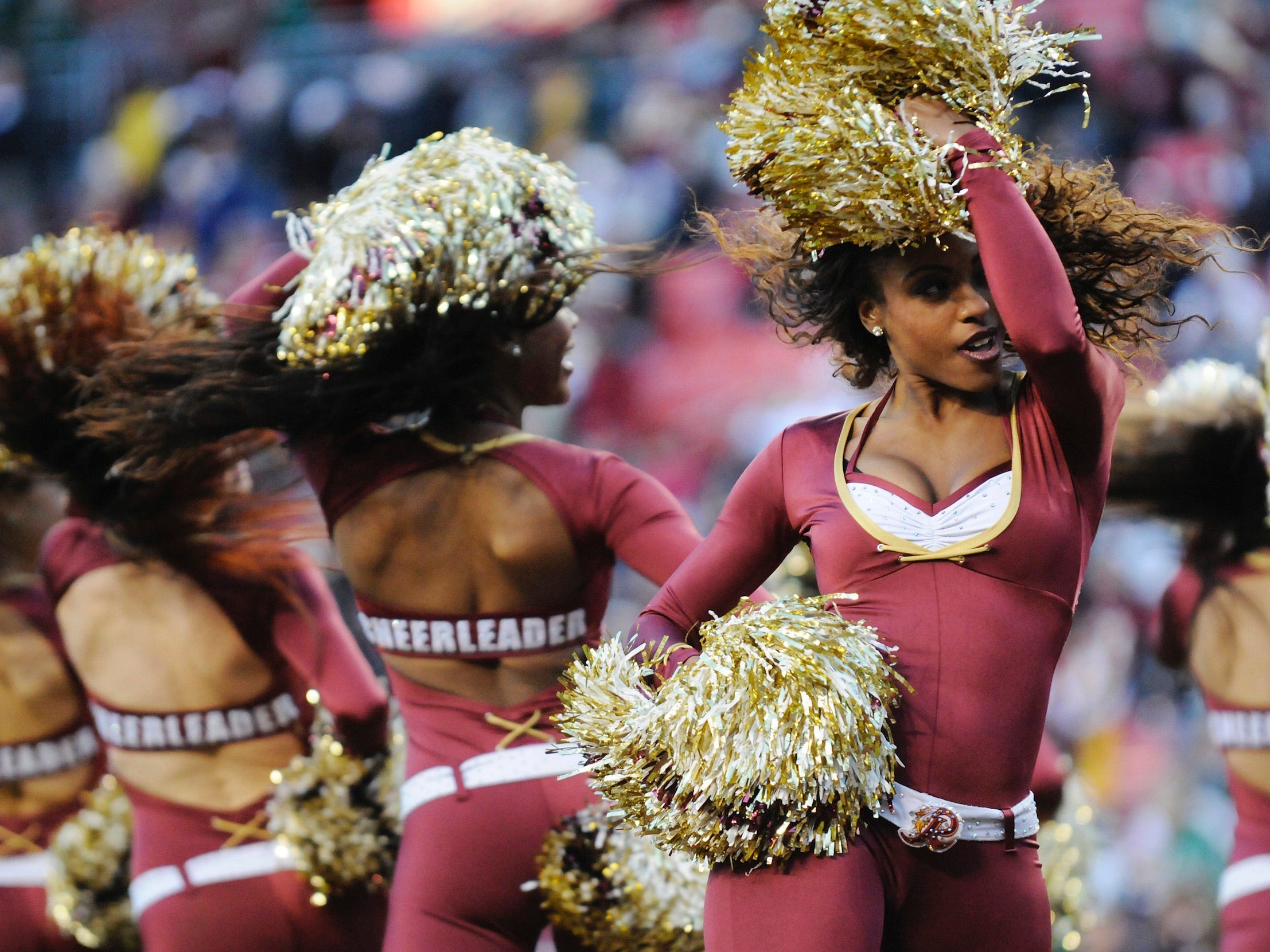 Former Washington cheerleader Tiffany Bacon Scourby told The Post that Snyder had approached her at a 2004 charity event for the franchise. After calling the then-26 year old over by name and engaging her in small talk, Snyder attempted to lure Scourby to join his longtime friend, the “official ophthalmologist” of the team Anthony Roberts, in a hotel suite.

“We have a hotel room,” Scourby recalled Snyder telling her that night, per The Post. “Why don’t you and Tony go upstairs and get to know each other better?”

Scourby told the post that, at first, she assumed the franchise owner was making a crass joke. But when he didn’t laugh, she replied, “Oh, I’m working. Have a great time,” and quickly walked away.

The Post spoke with three other individuals whom Scourby confided shortly after her uncouth interaction with Snyder. At the time, her friend and her boyfriend recalled the story, as did former Washington Football Team cheerleader director Donald Wells.

“I remember her saying, ‘Daniel Snyder offered me the suite with one of his friends,'” Wells told The Post. “She was more or less propositioned.” 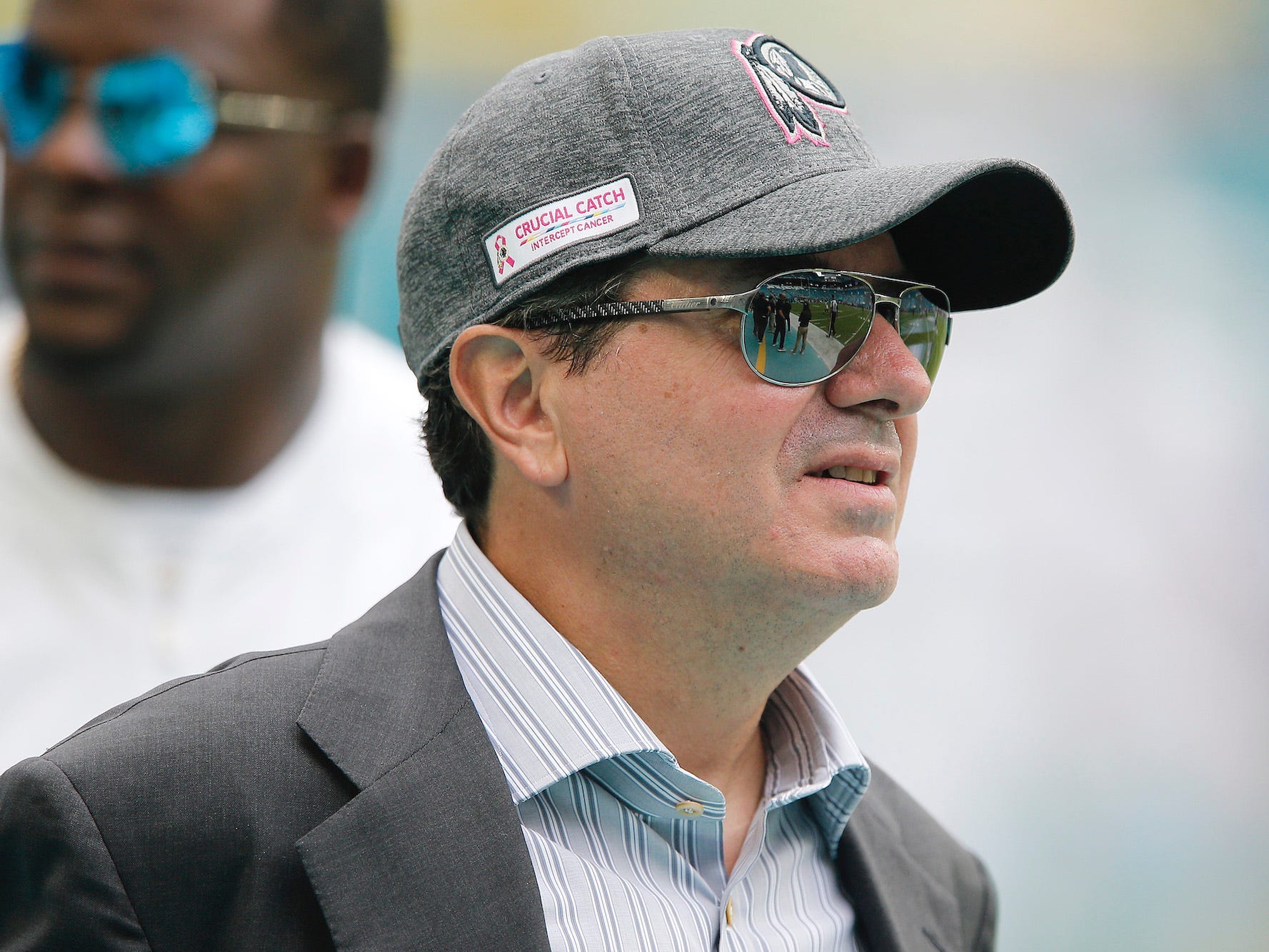 Sixteen years later, Scourby remains unsure whether or not Roberts – who had performed LASIK surgery on her one year prior to the incident in question – was aware of or behind Snyder’s attempt to solicit her on his behalf. Regardless, Scourby slammed the controversial team owner for transgressing the boundaries between employer and employee.

“There’s a power dynamic, and Dan Snyder looked down on me,” Scourby said. “Because he’s powerful and our employer, he thinks he somehow has the right to say these things to us, to make these requests of us, and he doesn’t.” 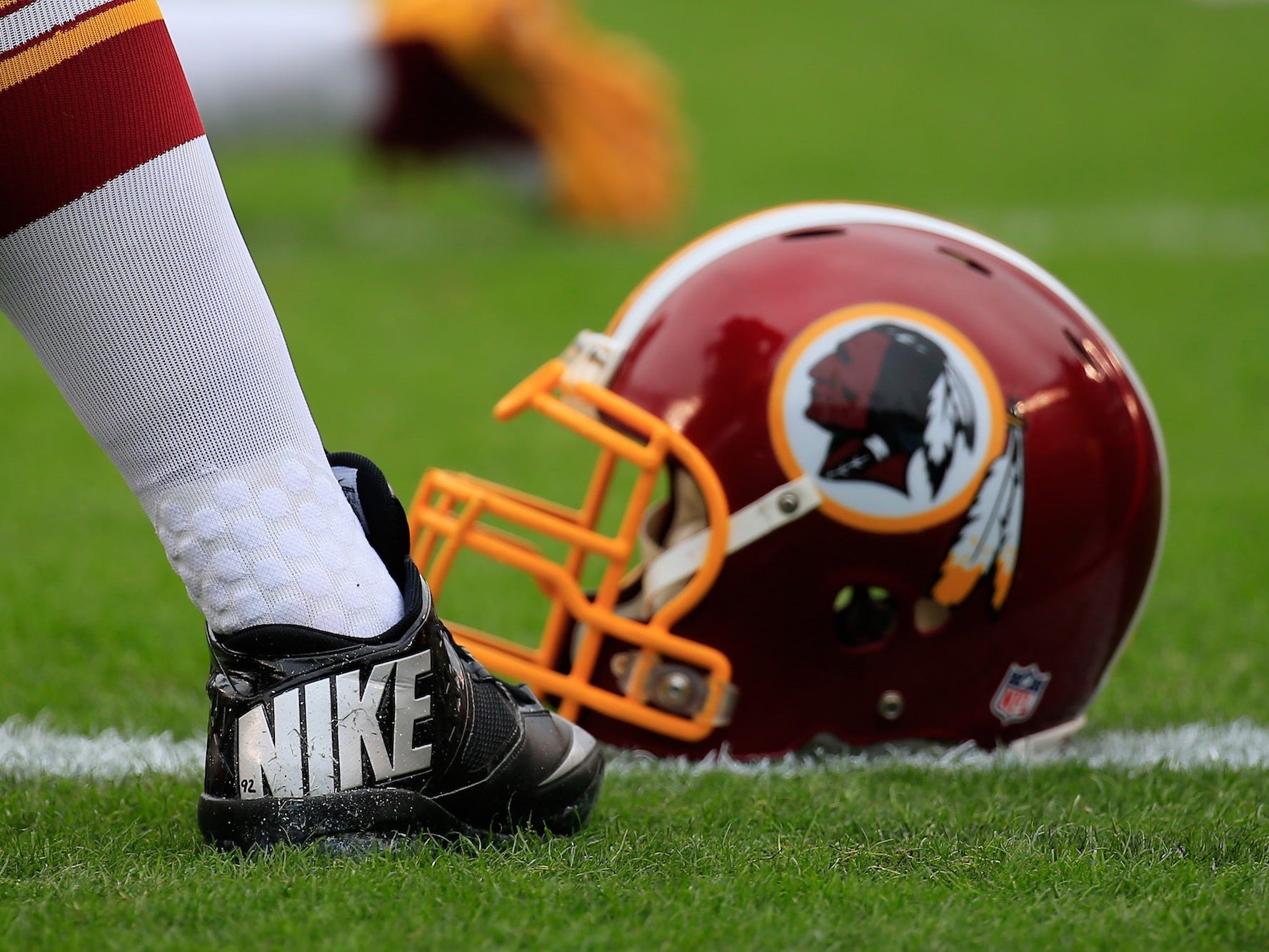 Scourby’s allegation comes more than a month after another Washington Post report in which 15 women accused top team executives of sexual harassment. Several members of the organisation’s top brass resigned or were fired after The Post presented allegations from their sources to the team. Still, Snyder himself avoided repercussions in part by voicing his commitment to “setting a new culture and standard for our team.”

It remains unclear whether or not the paper’s latest reporting, which also includes allegations that Snyder commissioned a 10-minute video of nude cheerleaders without their consent, will force Snyder to part ways with the franchise, and the NFL, once and for all.