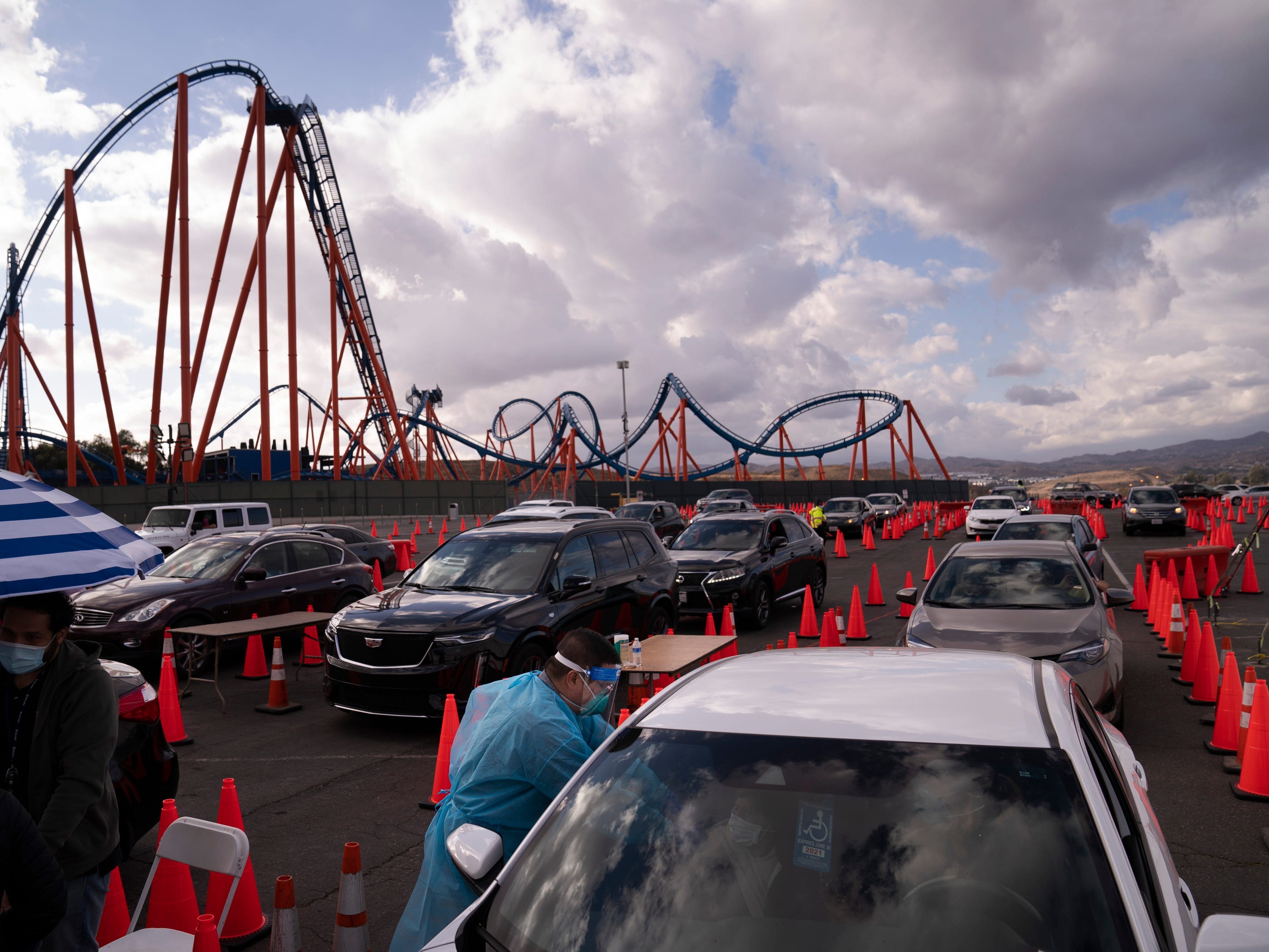 North Dakota and South Dakota are among the US states doing the best job of rolling out coronavirus vaccines, and their experience could provide valuable lessons as the rest of the country struggles to catch up.

North Dakota has administered 87% of the vaccines that it’s received, and South Dakota has used 77%, according to the latest US Centres for Disease Control and Prevention vaccination data. The lacklustre US vaccination campaign has meant that nationally just over half of the vaccine doses delivered have actually been used.

Since the beginning, the US’s vaccine rollout has been beset by a lack of preparation, little federal guidance or assistance, and supply chain and logistical issues. President Joe Biden had pledged to overhaul the vaccine rollout by creating more federally-run vaccination sites and to ramp up vaccine supply by invoking the Defence Production Act.

In the US, two major choke points persisted in the early days of vaccine rollout, according to Dr. William Schaffner, an infectious disease expert at the Vanderbilt University School of Medicine. The supply of vaccine was limited and unpredictable, and there was little advanced planning at vaccination sites, he said.

“They assumed it would be like a flu vaccination campaign, but it turned out to be much more complicated due to vaccine handling and record keeping,” Schaffner said.

According to Jesse Breidenbach, the executive director of pharmacy at Sanford Health, the largest health system across the Dakotas, the region has excelled for two major reasons: flexibility and collaboration between public health departments and major healthcare providers.

And like West Virginia, which opted out of a federal partnership with CVS Health and Walgreens to vaccinate nursing home residents, the Dakotas have largely foregone distribution through national firms, choosing to work with local pharmacies and partners.

It’s important to note that both North Dakota and South Dakota have small populations and are served by a handful of healthcare systems, making collaboration easier. Sioux Falls, South Dakota-based Sanford Health, for example, was able to dispatch a fleet of 180 vans to get the Pfizer vaccine to rural healthcare workers in December, as Insider’s Shelby Livingston reported. 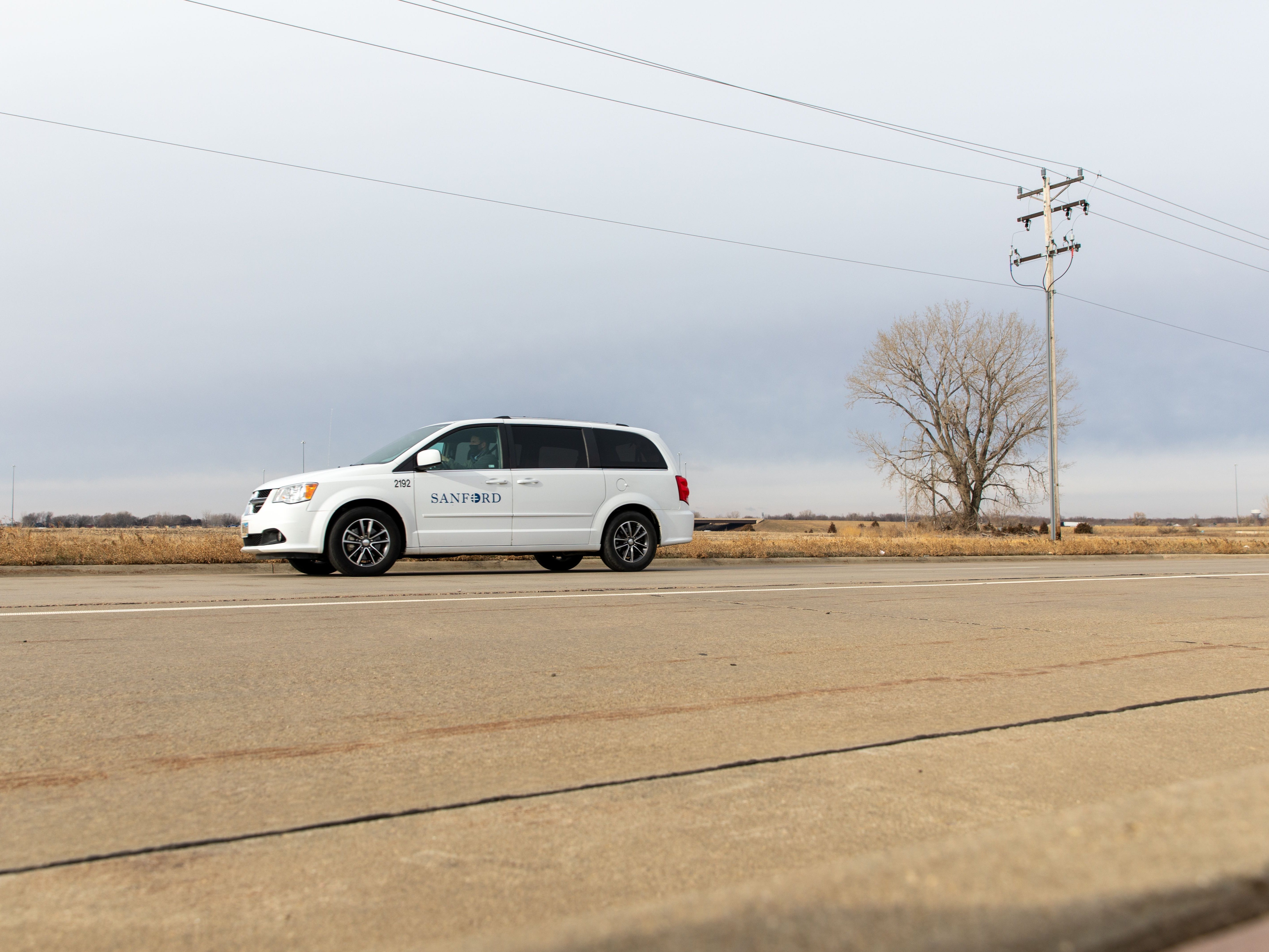 State and local officials nationwide initially wondered how to prioritise high-risk groups and essential workers, and worried about people jumping the line to get vaccinated. Despite planning, setbacks have abounded, leading to instances of wasted vaccines in California, largely unfounded fears of jumping the line in New York, and Eventbrite-based vaccinations in Florida shutting out the tech-illiterate.

In recent weeks, more populous states like Florida and New York have started to scrap stricter adherence to the CDC’s phased approach to rollouts.


Read more: Here’s what you need to know about Joe Biden’s plan to get to 100 million vaccines in 100 days

As one of the three major health systems in the state along with Avera and Monument, Sanford worked with the South Dakota state health department on an ongoing basis.

“It’s because of partnerships at the city level, and at the state level we’re able to cut through the red tape I think so much more effectively than a lot of states are. We just get it done,” Dr. David Basel of Avera Health told Dakota News Now.

In the early days of the vaccination effort, when South Dakota was prioritising healthcare workers, Breidenbach said teams with each system were able to reach out to the state and let officials know who hadn’t been vaccinated.

Although Sanford’s rollout efforts have differed in North Dakota, South Dakota, and Minnesota, where the health system also operates, Breidenbach said North Dakota’s state health department had been particularly clear in giving Sanford the information and go-ahead to “keep moving” in vaccinations once frontline health workers had received their shots

According to a spokesperson for the North Dakota Department of Health, the state maintains an email list for all COVID vaccine providers, keeping them in the loop about incoming vaccine shipments. Vaccine providers receive weekly update emails.

Breidenbach of Sanford Health similarly believes its electronic medical record has been helpful, because having patient information on hand has helped Sanford identify and reach out to its high-risk patients about getting a COVID-19 shot.

Where can larger states learn from the Dakotas?

Breidenbach said he doesn’t want to give advice to other health systems, because he doesn’t know what challenges they’re facing. At a higher level, however, it’s clear to him that collaborating between the major health systems has been helpful, as well as the fact that health systems like Sanford, for example, have patient information on hand.

“The more granular you get, it paralyzes things,” he added, likely referring to botched attempts in other states to implement federal guidelines. “We don’t want people standing outside for half the day.”