Rapper Dababy apologised after a viral video showed him hitting a woman in the head at his concert, saying 'I wish you could've respected me' 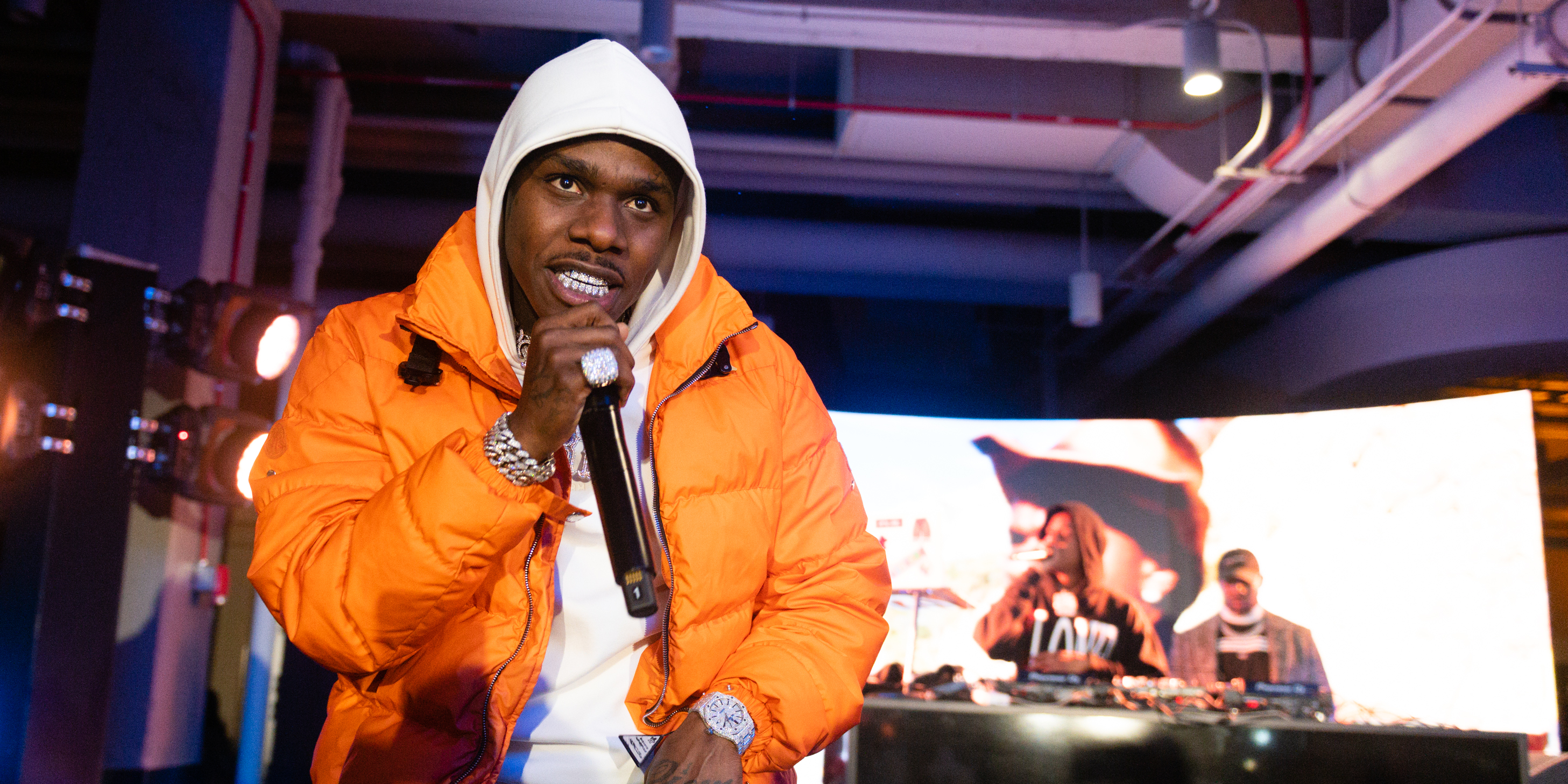 Rapper Dababy apologised Sunday after a video showing him hitting a woman in the head at his “Up Close N Personal” concert in Tampa, Florida on Saturday, went viral.

“I do sincerely apologise,” the rapper said in a video posted to his Instagram story. “I’m very sorry that that was a female on the other end of that flashlight – on that phone.”

According to a TMZ report, law enforcement officials said the woman who was hit refused treatment from EMS workers. The woman said she wasn’t the one who hit Dababy with her phone and said it was another woman standing next to her, the report said.

The rapper left the club without performing and was gone before police arrived, according to TMZ.

The video shared to social media showed a woman recording the 28-year-old rapper with what appeared to be her cell phone with the flash on as he walked past at the Whiskey North venue in Tampa.

DaBaby slaps a woman as he’s walking through a crowd of people. pic.twitter.com/bx6Ds717iu

“Keep in mind, I couldn’t see you cause you got the flash this close to me,” Dababy, whose real name is Jonathan Kirk, said, gesturing to indicate that the flash was close to his face. “Which is OK. It’s no problem, a lot of people did. They didn’t put it as close as you put it, but a lot of people had flash on me, and that’s OK. That’s what I sign up for,” he added.

Dababy, who called shows “dangerous,” said the woman should have just “zoomed in” on him instead of putting her phone so close to his face.

“How many people know how to zoom in? Just zoom instead of popping me in the mother f—–g eye with a phone,” the “Bop” rapper said.

Specifically, he apologised for hitting a woman and said it was “a well-known fact that male or female” he would have reacted the same. He added that while there was security at the venue, he asked them to keep out of the way of his fans because he wanted to “respect” them since they paid to be at his performance.

“I apologise that it went the way it went, but I wish you could’ve respected me the way I would have respected you,” he said.”

The rapper had earlier in the day offered $US10,000 to anyone who could provide another camera angle more clearly showing the woman he said hit him first with her cell phone.

Actress Skai Jackson filed a restraining order against rapper Bhad Bhabie. Here’s everything you need to know about their feud.

After former Republican congressman Aaron Schock came out as gay, the LGBTQ+ internet said it wasn’t enough to forgive his anti-gay voting record

‘Shut the hell up about people’s bodies’: TikTok’s biggest teen star clapped back at commenters who criticised her for filming a dance in her bikini