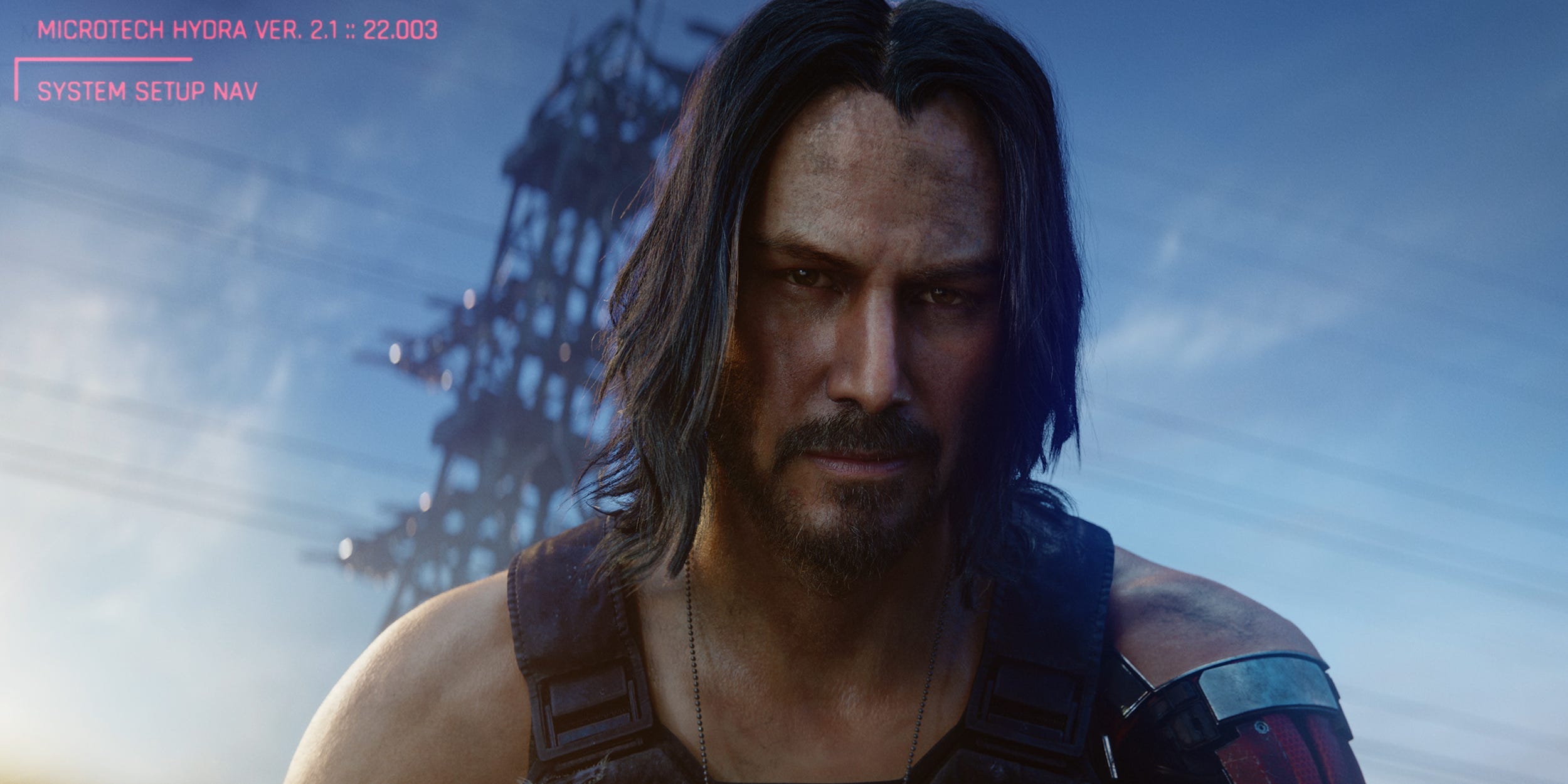 Before “Cyberpunk 2077” launched on Wednesday afternoon, it had already sold over 8 million copies. At a minimum of $US60 apiece, that’s just shy of $US500 million in sales before anyone could even play the game.

And in the time since, it has begun to dominate attention on Twitch: The game had over 1 million concurrent viewers at one point on Wednesday, and is still hundreds of thousands of viewers ahead of any other game on the service right now.

Similarly, on the world’s largest PC gaming platform, Steam, “Cyberpunk 2077” is the first single-player game to take the number one spot on the charts in years. As of Thursday morning, over 1 million people were playing it at any given time on Steam alone â€” and the game also launched for PC through GOG and the Epic Games Store.

The game was first announced all the way back in 2012, and interest has only grown over the past eight years.

At Microsoft’s E3 press conference in June 2018, fans finally got a first look at the new game. Then, one year later at another Microsoft E3 press conference, Keanu Reeves showed up to announce that he would play a character in the game â€” and, more importantly, that “Cyberpunk 2077” would finally come out in April 2020. April 2020 came and went, as did two subsequent launch dates.

Those delays don’t appear to have decreased interest, as “Cyberpunk 2077” is clearly off to a huge start.